The guys take an in-depth look at the Huskers' 2020 recruiting class and recap an exciting signing day. They'll take a closer look at how Nebraska had so much success recruiting in Florida, the influx of skill talent on offense and immediate impact players on defense. They'll also share which recruits they believe are the top players in the class. There's also some Husker hoops talk as well.

Thanks to show sponsor the Schwalbach Agency for their support. Check out the video podcast at the top of the page.

Don't want to miss an episode? Get the podcast on iTunes, check it out on Google Play Music or grab this link for pretty much everything else. Also, find Sam, Evan and Chris on Twitter, plus leave us a comment on The World-Herald Facebook page.

Just want to listen to the MP3? You can get that here.

McKewon: The 6 biggest misses for Nebraska in the 2020 recruiting class

Prospects the Huskers pursued in the recruiting process but ultimately chose to play elsewhere. 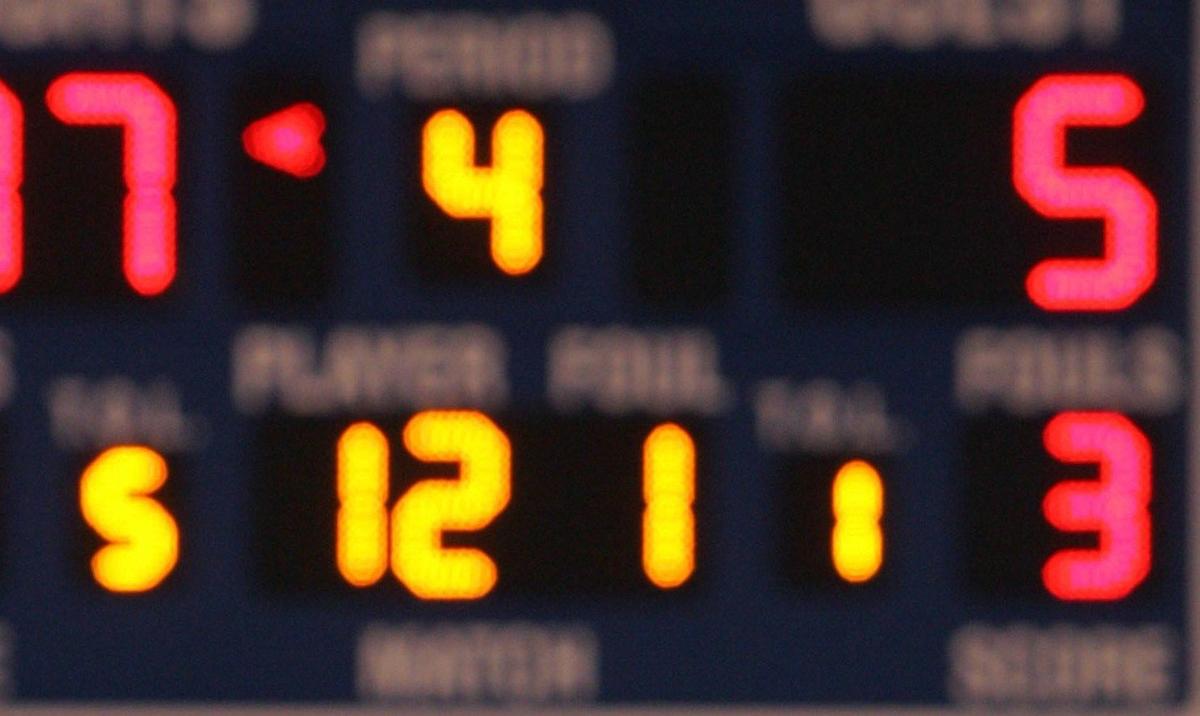