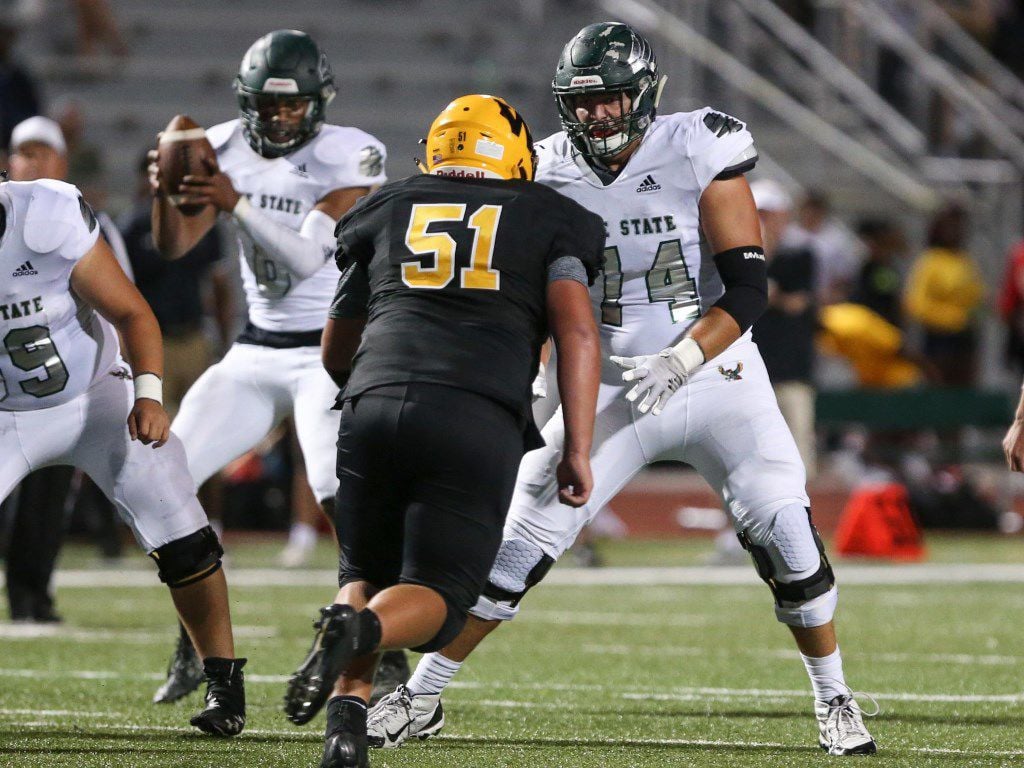 Turner Corcoran, an offensive lineman from Kansas, was the highest-rated member of Nebraska's 2020 recruiting class, according to the 247Sports composite. 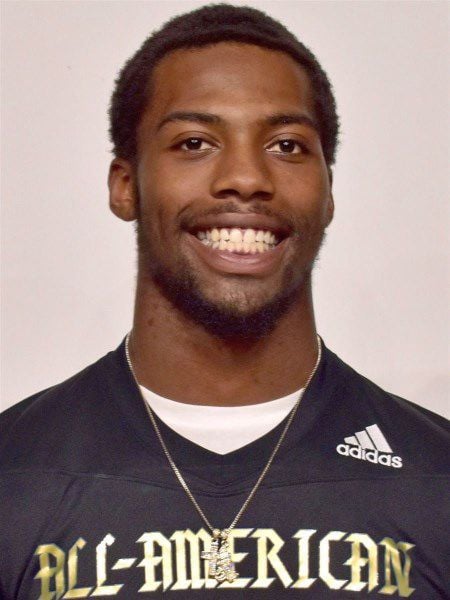 Turner Corcoran and Keyshawn Greene were two of the biggest gets for Nebraska in the 2020 class. Now each will end their prep careers on a national stage.

Two of NU’s highest-ranked signees will be on display Saturday in the All-American Bowl, an annual showcase of some of the nation’s top seniors. The game kicks off at noon from the Alamodome in San Antonio and will be televised on NBC.

Corcoran, an offensive lineman from Lawrence, Kansas, and Greene, an outside linebacker from Crawfordville, Florida, both garnered attention throughout the week from recruiting services observing practices.

Each four-star prospect was named on a top-10 list from 247Sports. Analysts said the 6-foot-6, 285-pound Corcoran played tackle on both sides and “showed consistency in both practices, flashing good footwork and stout pass protection but also good lateral (movement) when getting out and pulling.”

The 6-foot-3, 195-pound Greene received his own praise: “No second-level defender made more plays for the East than the Nebraska linebacker signee who closed quickly on the screen games in the flats. With terrific speed and length, Greene is a space-eater who should make an early impact in Lincoln.”

Corcoran, a consensus top-10 tackle nationally who will be on the West team, committed to Nebraska during the weekend of the spring game and never wavered. Video of his workouts all week showed mixed results as he battled top defensive linemen in one-on-one drills.

Greene is a consensus top-20 outside linebacker, though NU projects him to play inside. One of the fastest players in Florida, he had been committed to Florida State for 20 months before a coaching change opened the door for Nebraska to pull off what coach Scott Frost called a “miracle” in landing him.

A third Husker signee is on the West team but won’t play in defensive end/linebacker Blaise Gunnerson. The Carroll (Iowa) Kuemper standout is recovering from postseason hip surgery. Gunnerson will join Corcoran and seven others at Nebraska next week as midyear enrollees.

» Two California-based players Nebraska pursued during the season are set to announce their decisions in-game, though neither is expected to pick the Huskers. Four-star defensive back Darion Green-Warren was an NU official visitor in November but Michigan is the clear favorite with USC another possibility. Four-star receiver Lavon Bunkley-Shelton never made a visit to Lincoln after his flight was canceled during the season. His finalists include leaders Arizona State and Texas.

» A pair of Nebraska’s early priority 2021 four-star targets from Iowa also are in Texas this weekend in tight end Thomas Fidone (Council Bluffs Lewis Central) and outside linebacker TJ Bollers (Clear Creek-Amana). Both are participating in the All-American Bowl combine, designed for prep juniors.

Nebraska received a commit Thursday from Randolph Kpai. Check out three takes on the decision of the outside linebacker.