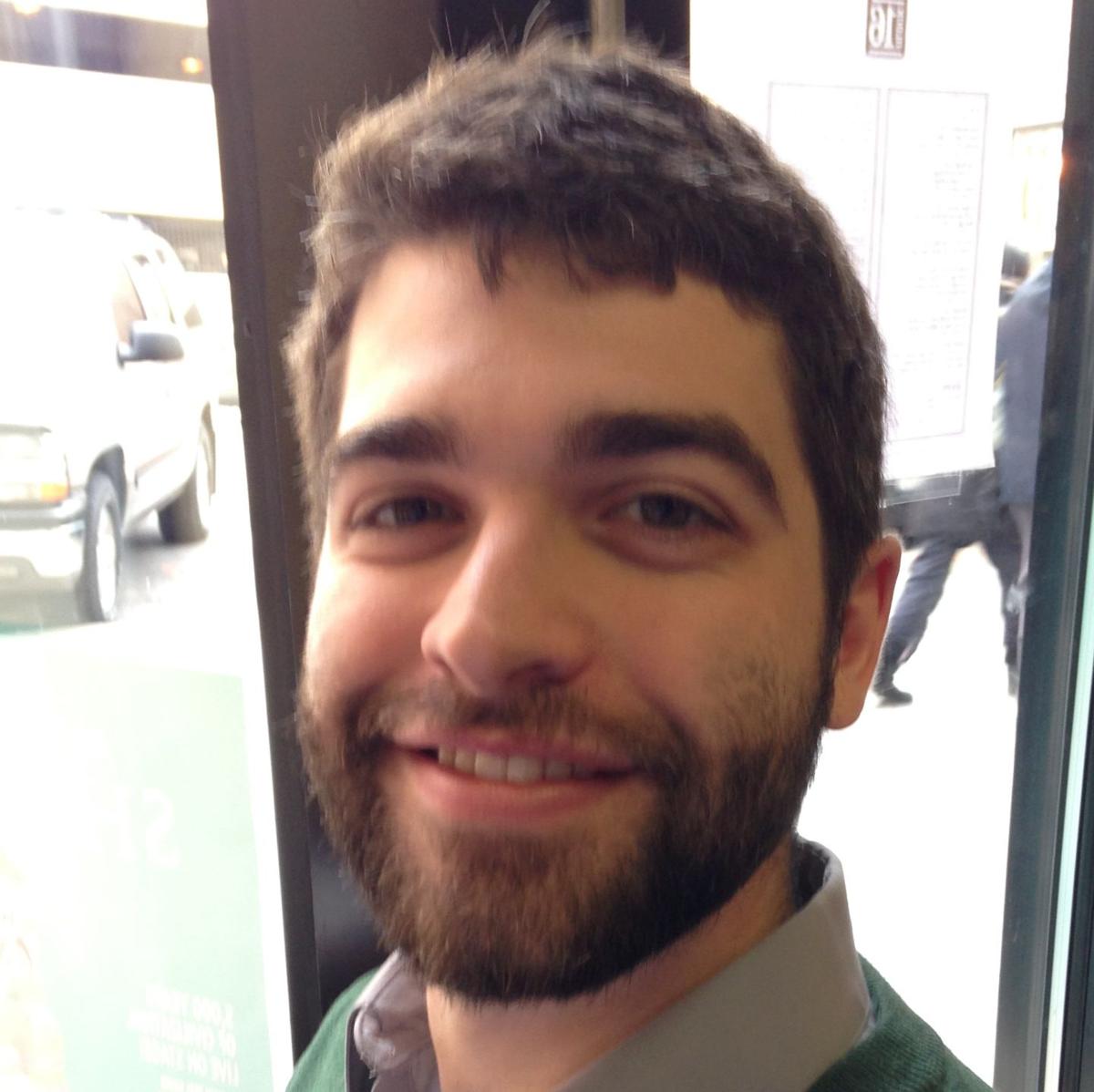 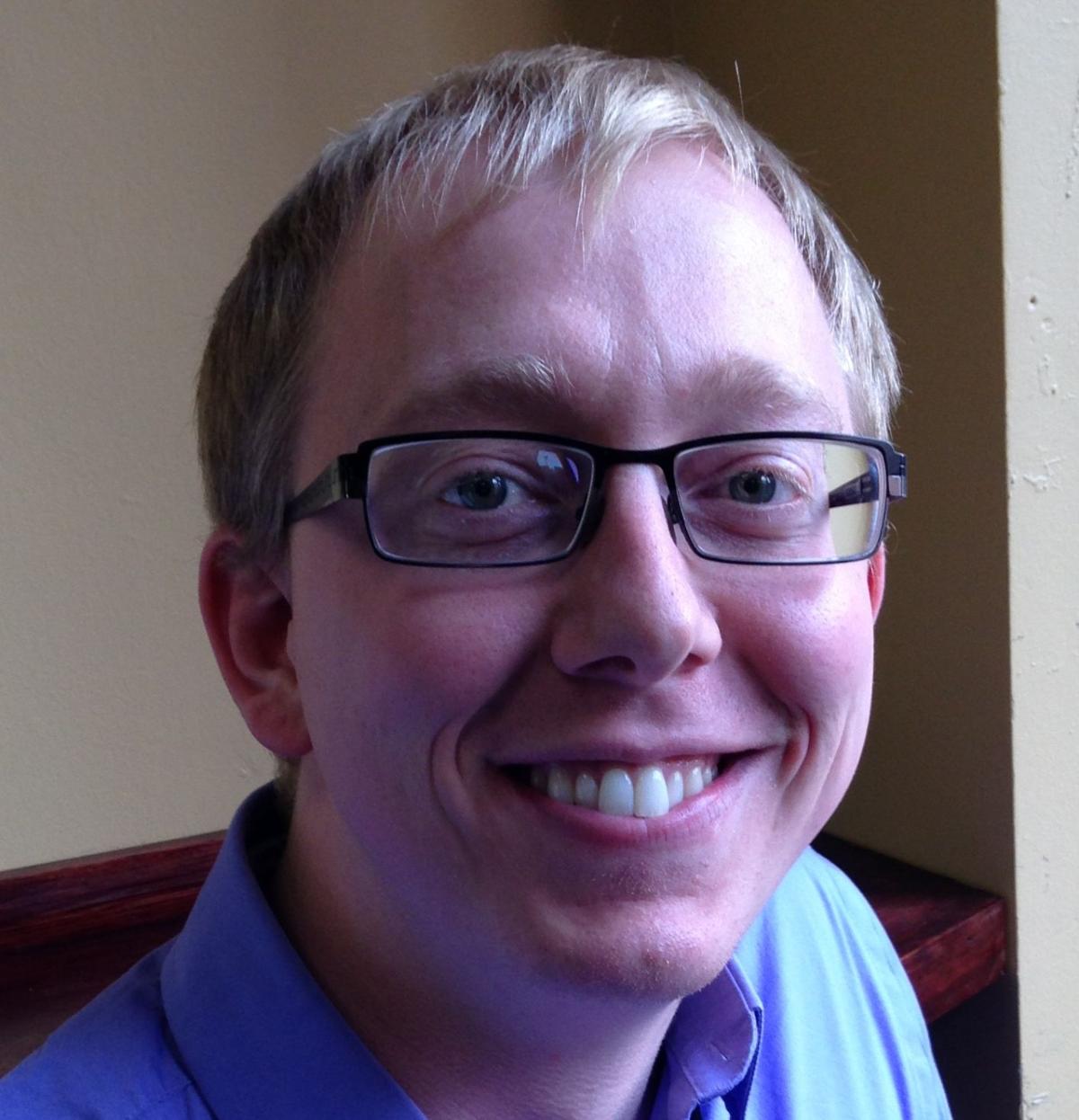 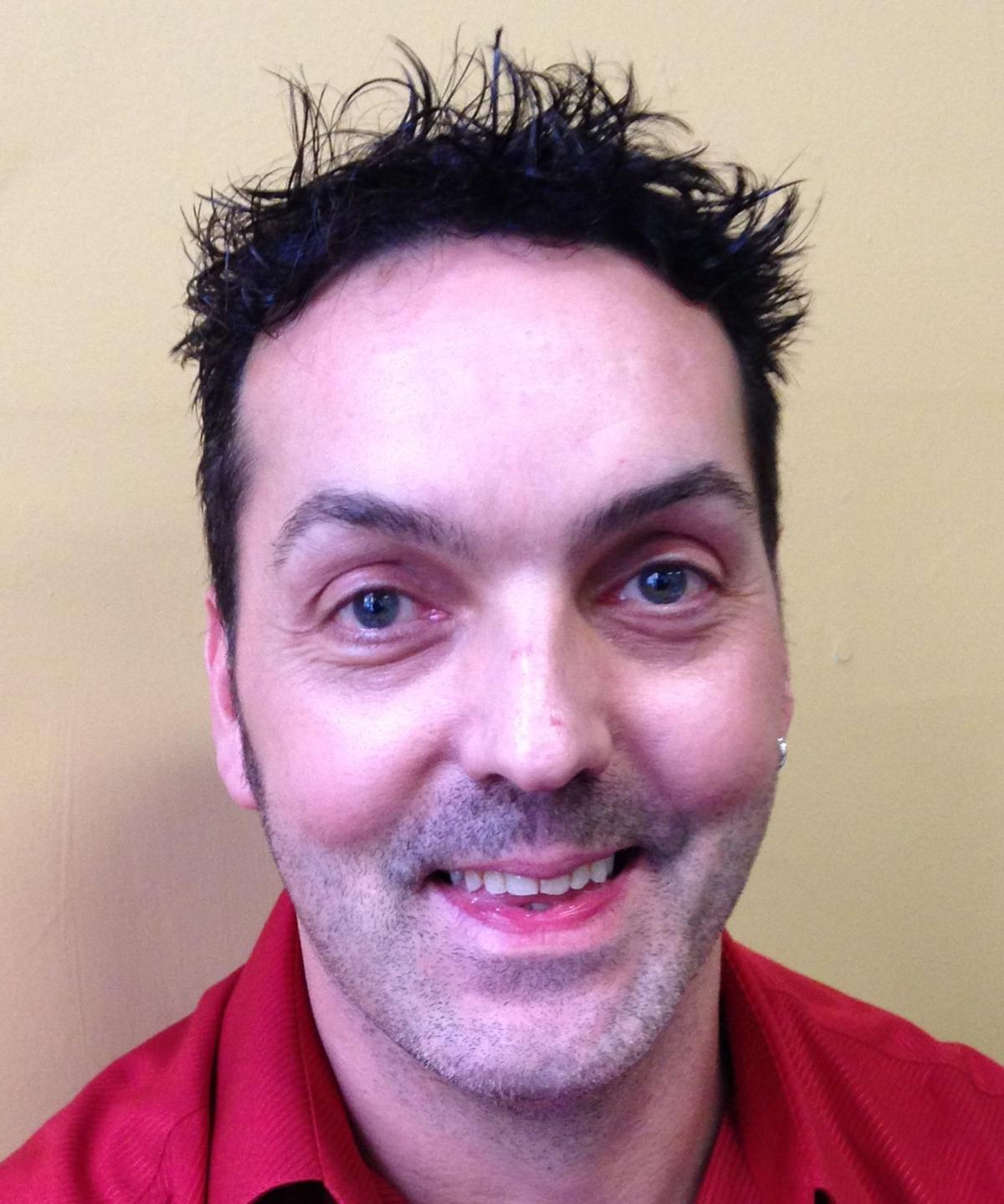 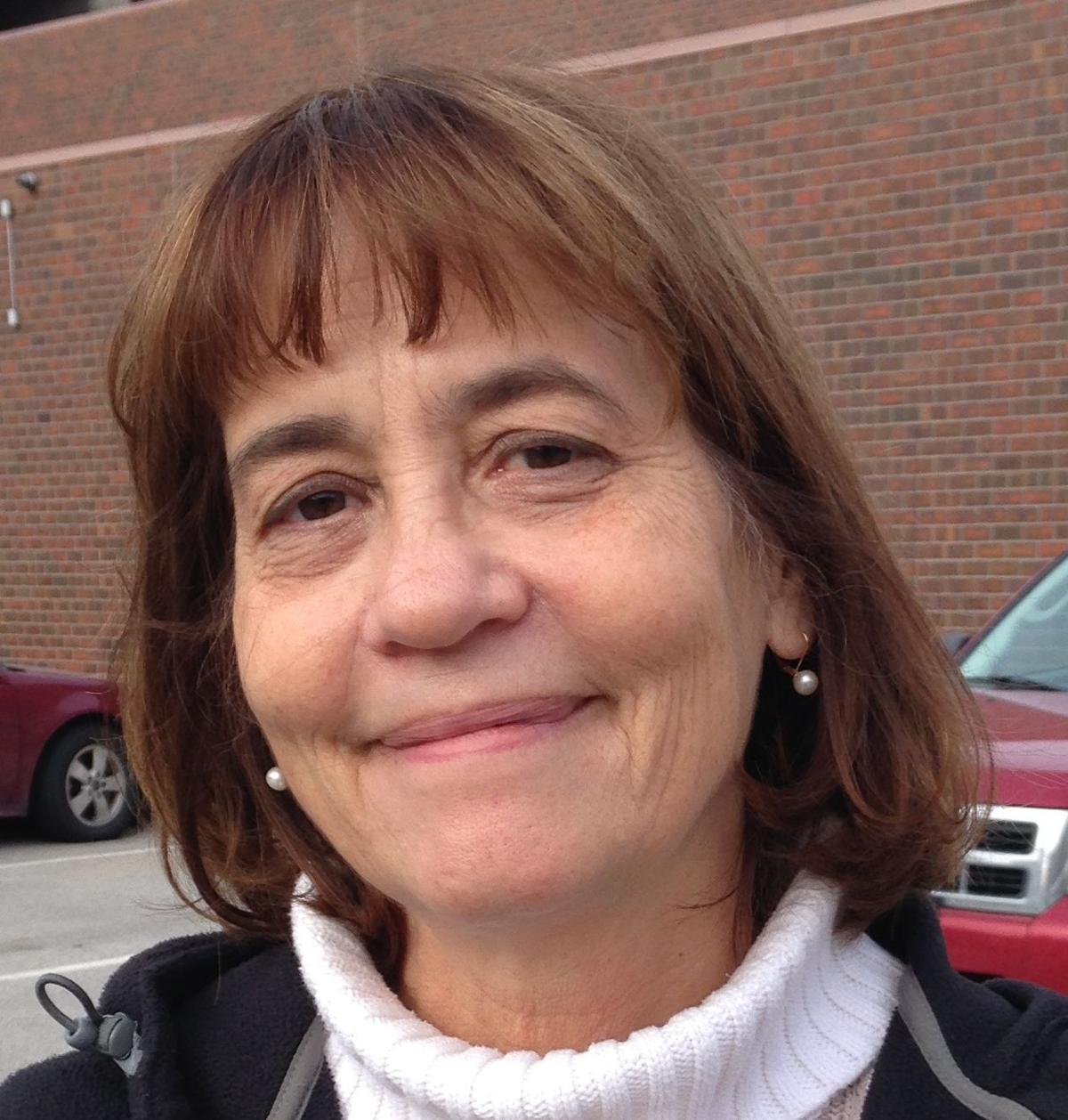 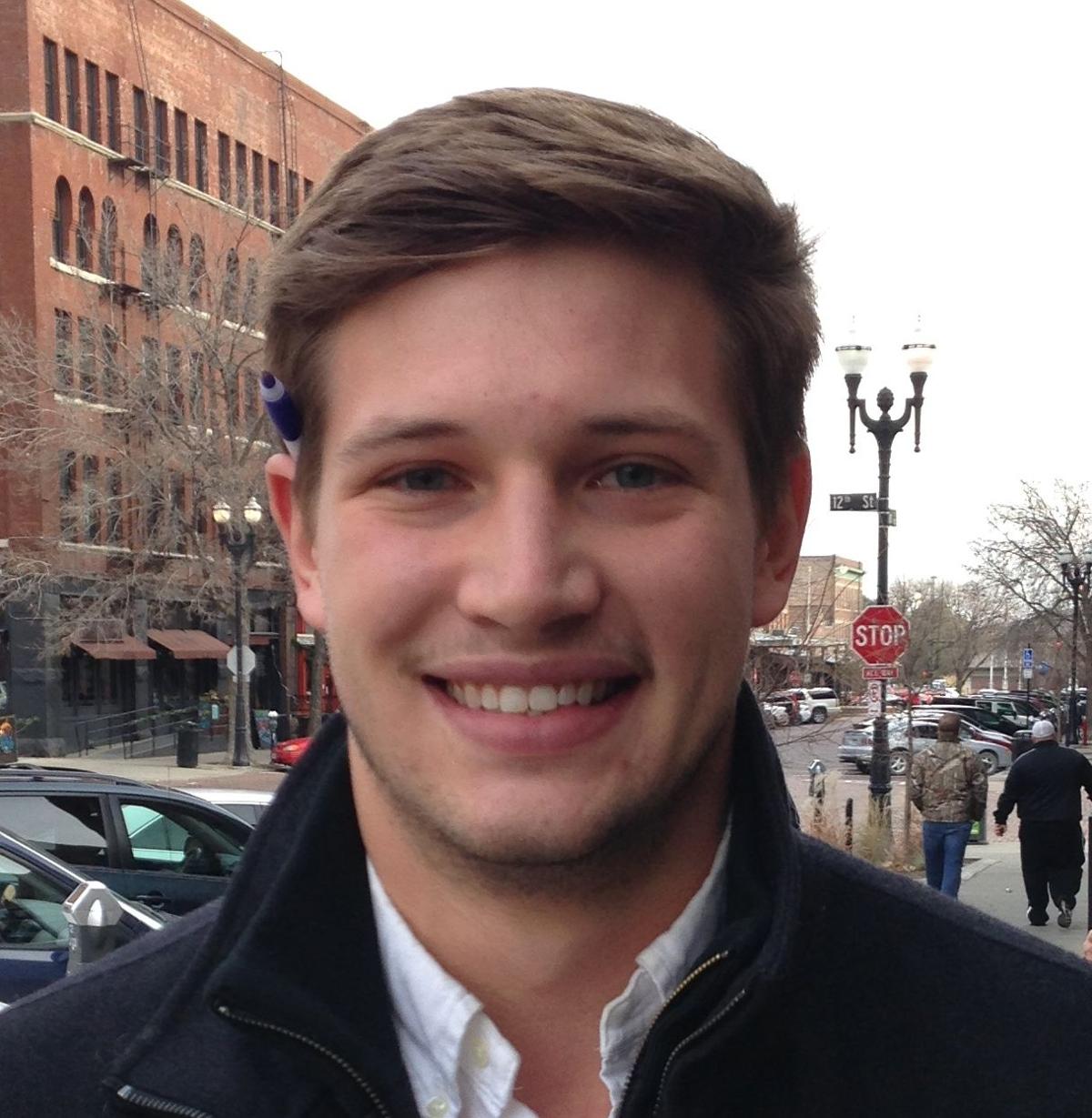 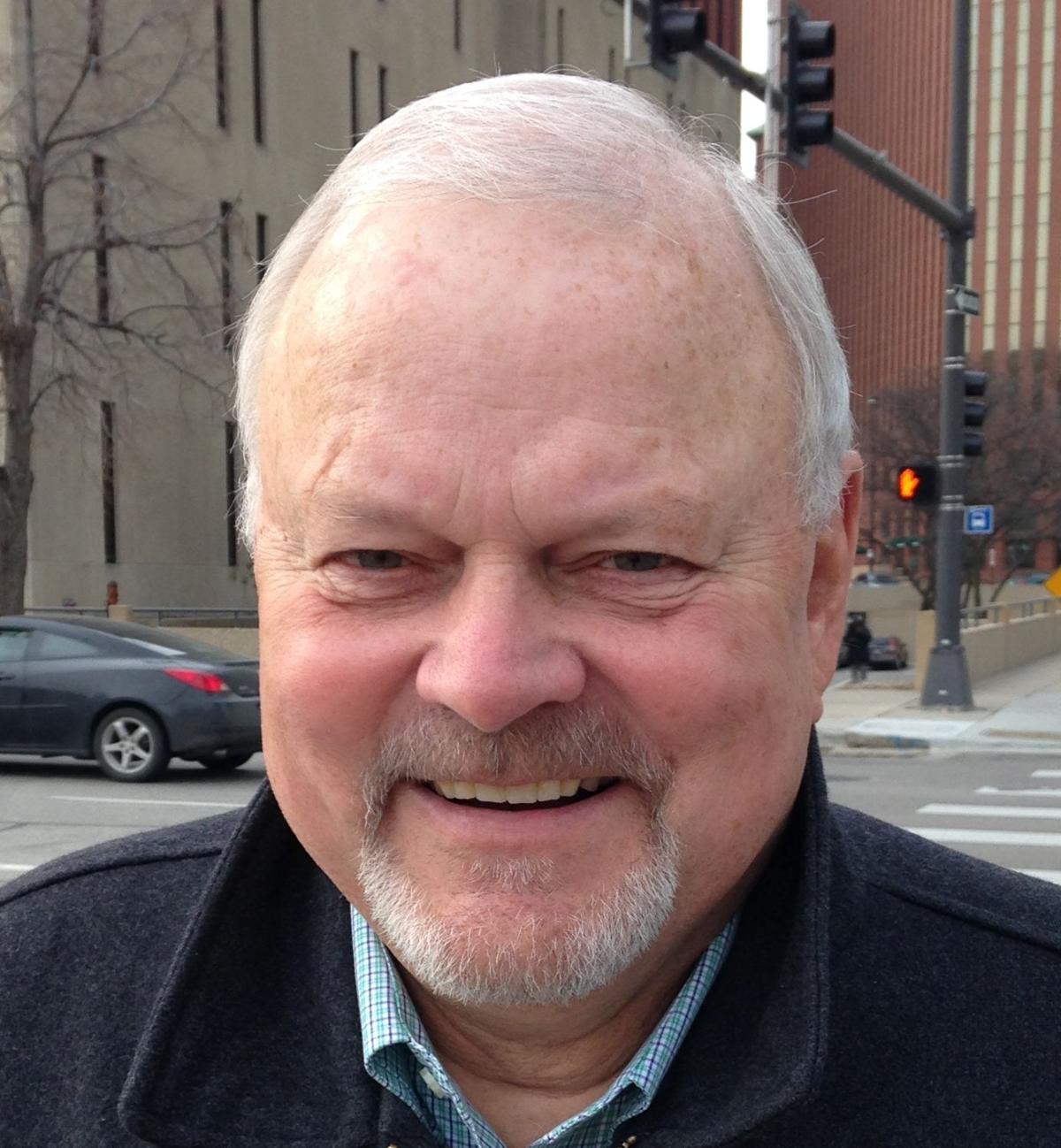 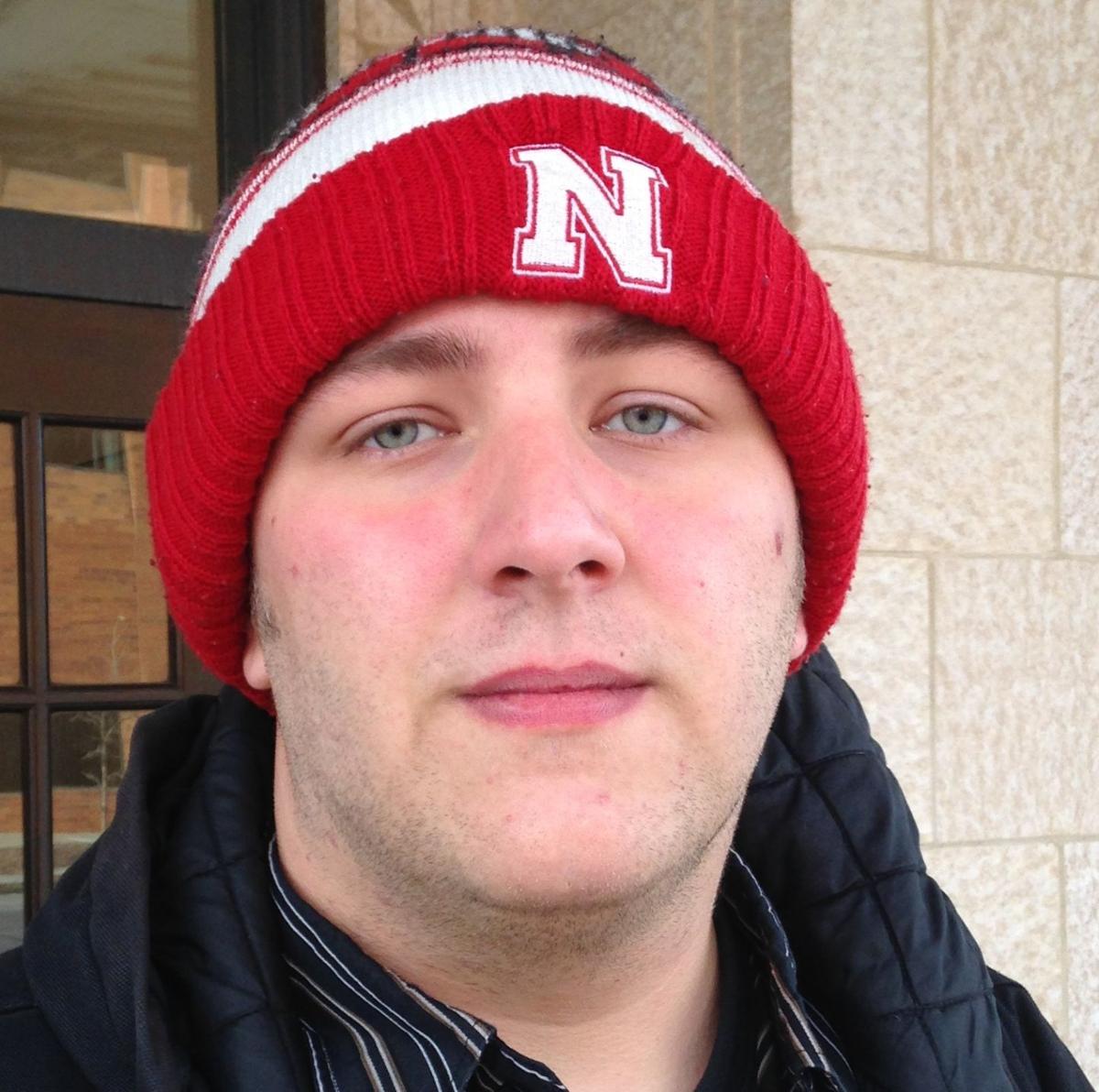 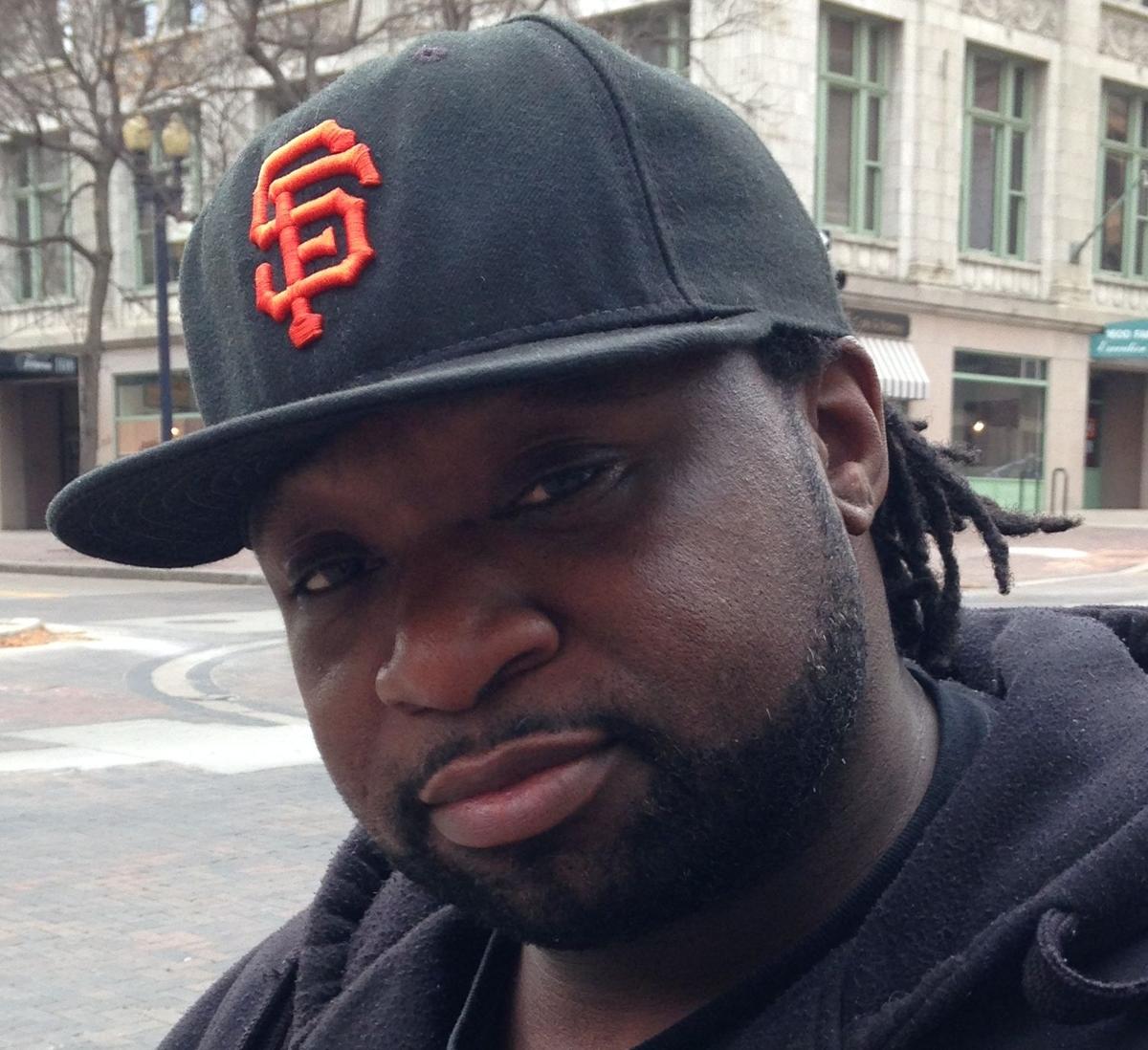 “No idea who that is, never heard of him.”

Fans like Keith McDermott were puzzled when Nebraska announced the hiring of Oregon State’s head football coach on Thursday. Some hoped to hook a bigger fish, some wished for a coach with a local tie and others still yearned to keep Bo Pelini. Most never thought Riley would be on Nebraska’s radar or knew nothing about him.

But as the day wore on and people began learning more about Riley, fans began to warm up to the new coach.

“I think it will be good for the program,” Mike Johnson said. “We need somebody with good leadership, somebody that can recruit really good and bring some talent here.”

Johnson, like most, is still getting a feel for Riley’s skill set. He has heard about the coach’s recruiting success and competitiveness in the Pac-12 Conference during his 14 seasons as Oregon State’s coach. Now, he wants to see Nebraska fans give him a fair shake.

The 61-year-old Riley’s experience as a head coach includes his tenure at Oregon State, time with the NFL’s San Diego Chargers, the San Antonio Riders in the World League of American Football and the Winnipeg Blue Bombers in the Canadian Football League, where he won two Grey Cup championships. He has more than two decades of experience as a head coach, but fans were hoping for a coach with a bit more of a reputation.

“I mean, he’s been to eight bowls the last 11 years, but still, you were thinking that you would get a bigger name here in Lincoln,” said Marc Kelly, who preferred Nebraska keep Bo Pelini as coach.

Fan Susan Engstrom said she was “dumbfounded” when she heard the news Thursday. She was pulling for someone closer to the program.

“I was kind of hoping for someone with Nebraska ties, not necessarily Scott Frost, because he doesn’t have the head coaching experience, but someone with some Nebraska ties to understand what football means to Nebraskans.”

Nick Brenner was pulling for Tressel but thought the search would end up with Frost as coach. He, like most others, had no inkling that Riley was even on Nebraska’s radar.

“It’s just out of left field. Nobody saw that coming,” he said. “You couldn’t talk to any Husker fan or any sports media outlet at all who could see that coming.”

Brenner said he needs to do a little more research about Riley before rushing to judgment, calling his stance “indifferent” about an hour after the hiring. He, like many Husker fans, still has a lot to learn about the new coach.

“We’ll see who he hires as his assistants,” he said. “You’ve got to have recruiting. I don’t know how well he recruited at Oregon State. I haven’t looked at his classes, but I don’t know. We’ll see.”

Iowa Hawkeyes fan Lynn Ford was happy with the move. As someone who routinely cheers against the Huskers, Ford was hoping for a lackluster hire.

“I’m an Iowa fan and I love it,” he said. “I love it because of the record that the man has coming into Nebraska and the fact that, golly, you’re still firing nine-win coaches. You’ve got a history.”

After the announcement around 11:30 a.m., Riley’s name quickly became a trending topic on Twitter.

Fort Collins, Colorado, resident Morgan Fogarty initially tweeted “Fire a coach with a 67-27 record that the players loved to hire one with a 93-80 record and finished the year 5-7??” Two hours later, he changed his tone, writing “Initially underwhelmed w/ Riley, but like the hire the more I learn about him. Gotta give the guy a chance” and included a link to an ESPN “College GameDay” video profile of the coach.

Then there are fans like Michael Scott, who don’t know a whole lot about Riley but have blind faith. He wasn’t particularly pleased with the hire at first, but he said he’s prepared to support whoever Nebraska’s folks think is best for the program.

“I’m a Nebraska fan, so I’m hopeful,” he said. “I’m going to stand by whoever they pick and go from there.”

The University of Nebraska is turning to Oregon State football coach Mike Riley to return its football program to national prominence, not the big name many Husker fans were hoping for but one that’s highly regarded in the coaching profession.

Who is Mike Riley?

Riley has been the head coach at Oregon State University since 2003, amassing an 85-66 record as one of the longest-tenured head coaches in college football.

Recruiting classes not flashy, but Mike Riley's talent development is

The Husker have hired Mike Riley from Oregon State as their new coach. Next up is to worry about who will play of him.

What others are saying: National columnists weigh in on Mike Riley

Check out a sampling of reaction to Mike Riley's hiring at Nebraska from some of the top college football writers from across the nation.

Twitter personality Faux Pelini's fate is unknown since Bo Pelini was fired by Nebraska. But on Thursday, the parody account did take the time to give new Husker coach Mike Riley some advice.

Nebraska announced that Mike Riley will be the next Husker football coach. Riley, 61, has been the head coach at Oregon State University since…

Shatel: Don't be too quick to judge the hiring of Mike Riley

Riley has a great reputation for two things: being an incredibly nice and great human being, and for being an old ball coach. The west coast version.

What could possibly bring him here? And how he can take what Bo Pelini built and make it better?

Mike Riley: Husker job offer came 'out of the blue'

New Nebraska football coach Mike Riley said Thursday that when he heard Husker coach Bo Pelini was fired Sunday, he didn't consider the idea that he'd be in line to replace the seven-year coach.

Several Husker boosters, along with three members of the University of Nebraska Board of Regents, all indicated they had never even heard of Riley. However, that didn’t stop them from rallying around the unknown coach.

Barfknecht: Those who know Riley rave about the coach's character

“If my son were being recruited,’’ former Colorado and Northwestern coach Gary Barnett said, “I’d want him to play for Mike Riley."

Shatel: Mike Riley a 'wow' hire for fans on both sides of the spectrum

The announcement of Riley was the very definition of a “wow” hire. With two different definitions.