LINCOLN — With Saturday’s season opener approaching, Tom Osborne said Wednesday that he has “more tension than I’ve felt for 20-some years” because his former quarterback will be coaching the team.

Osborne, at an appearance outside Memorial Stadium to promote the TeamMates mentoring program, said things will get better for the team under Scott Frost. Osborne said he visits practice about twice a week and likes what he sees.

“It may not be overnight,” he said. “We’ve done a good job of reshaping the roster.

“Scott had success here as a player. He understood the culture and, of course, his success at Central Florida, nobody’s been able to do anything like that. That’s kind of miraculous, in a way.”

But Osborne cautioned against expecting the same turnaround at Nebraska.

“This takes awhile,” Osborne said. He mentioned that it took coaches Bill Snyder of Kansas State and Bill McCartney of Colorado some time to become successful.

Osborne said he thinks Frost will “make significant progress fairly quickly, but it may not be as quick and easy as people think.

“They’re doing the right things,” he said. “There is no question in my mind.”

Frost “has done a good job bringing in some skill players with some speed and athleticism,” Osborne said. “I hope that offensive line will be better. Then you’ve got to be able to stop people. You don’t want to just get into a track meet.”

Osborne said he has been impressed by Adrian Martinez, who was named starting quarterback on Sunday.

Osborne said he’d have to ask his wife, Nancy, if Frost’s return has “rejuvenated” him.

“I’ve probably been tottering around the practice field a little bit more than I used to, but not very fast,” he said.

See every story from our annual college football preview section 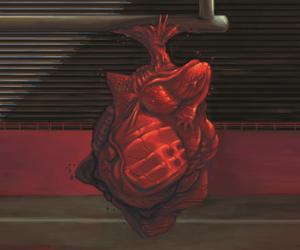 Huskers have undergone a metamorphosis under Scott Frost. What will emerge once the season starts? 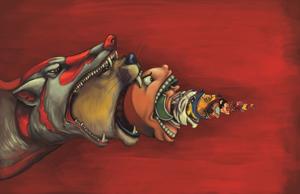 Big Ten food chain: Ranking the conference based on predators and prey 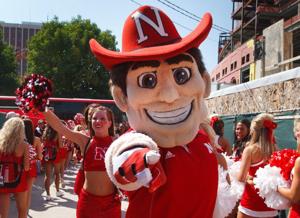 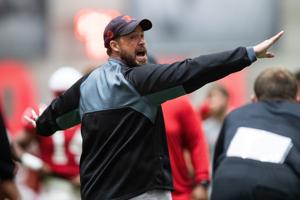 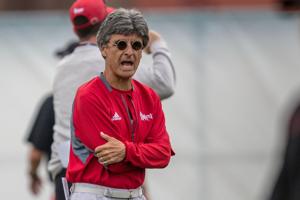 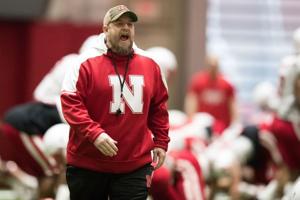 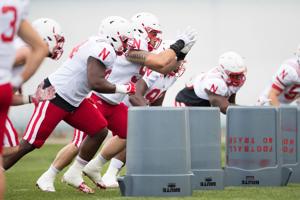 Scott Frost saw morning practices were good for Ducks, then decided they'd be good for Huskers, too 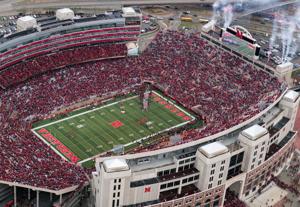 Livingston: From cold pizza to a pupa, watch another evolution of Husker football under Frost 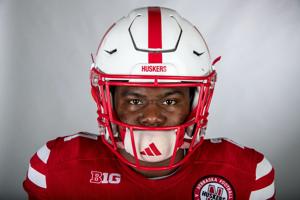 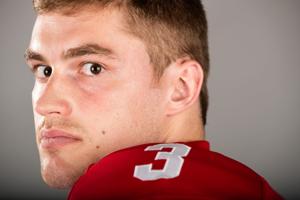 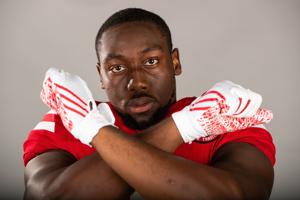 Andrew Bunch embraces chance to play; Huskers will have deep running back rotation

What will Matt Lubick be for Nebraska football? A recruiting closer, great offensive mind and more