The Nebraska payout to Arkansas State will not only be its largest for a nonconference football opponent for a one-game contract, but also reportedly the biggest check cut by any Power Five program to a visitor over the first two weeks of the season.

Arkansas State is receiving $1.65 million for the Saturday night game, which will kick off at 7 p.m. and be televised by BTN. In coming seasons, Nebraska is under contract to pay $1.17 million to Akron for a visit in 2018 and $1.2 million to South Alabama in 2019.

NU paid Southern Miss $2.125 million for its 2013 visit, according to the Husker athletic department, but it was an amended contract for a game that previously was going to be played in Hattiesburg or possibly New Orleans. By comparison, Nebraska paid Southern Miss $700,000 for coming in 2015.

According to NU, the highest previous payouts to teams for one-game appearances at Memorial Stadium have been in the $1 million range, or slightly above, including Arkansas State in 2012.

Nebraska isn't alone in shelling out big money to lure teams from non-Power Five schools, but USA Today reported Tuesday that the $1.65 million will be the largest amount for games this weekend and the following one. Next closest are Northwestern paying $1.3 million to Nevada and Auburn paying $1.3 million to Georgia Southern, also in games being played Saturday.

According to USA Today, eight schools from the Big Ten, SEC or Pac-12 are paying at least $1 million to a season-opening opponent from an FBS conference outside the Power Five, including Iowa at $1 million for Wyoming's visit to Kinnick Stadium. All told, more than two dozen games will include a Power Five school paying an opponent $1 million or more.

That data does not include payouts from neutral-site games.

As with Southern Miss in 2013, the contract for Northern Illinois visiting on Sept. 16 is hard to compare, because it also includes "considerations" for a 2016 game that was going to be played at Soldier Field in Chicago but was dropped. That happened after the Big Ten went to a nine-game conference schedule.

Recent Nebraska deals with Wyoming and Fresno State were for three-game series that included those teams hosting the Huskers once. The completion of the two-for-one contract with Fresno State included NU paying the Bulldogs $750,000 last year. 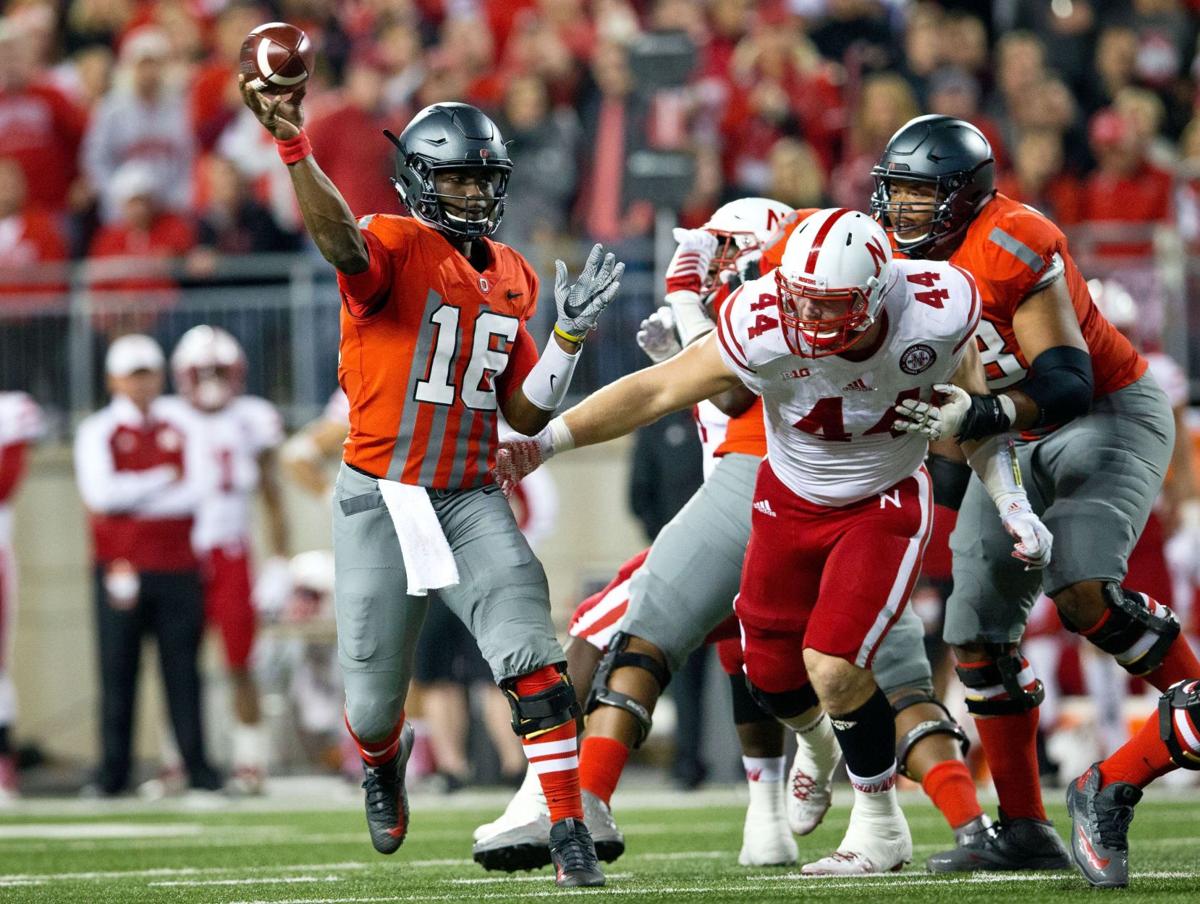 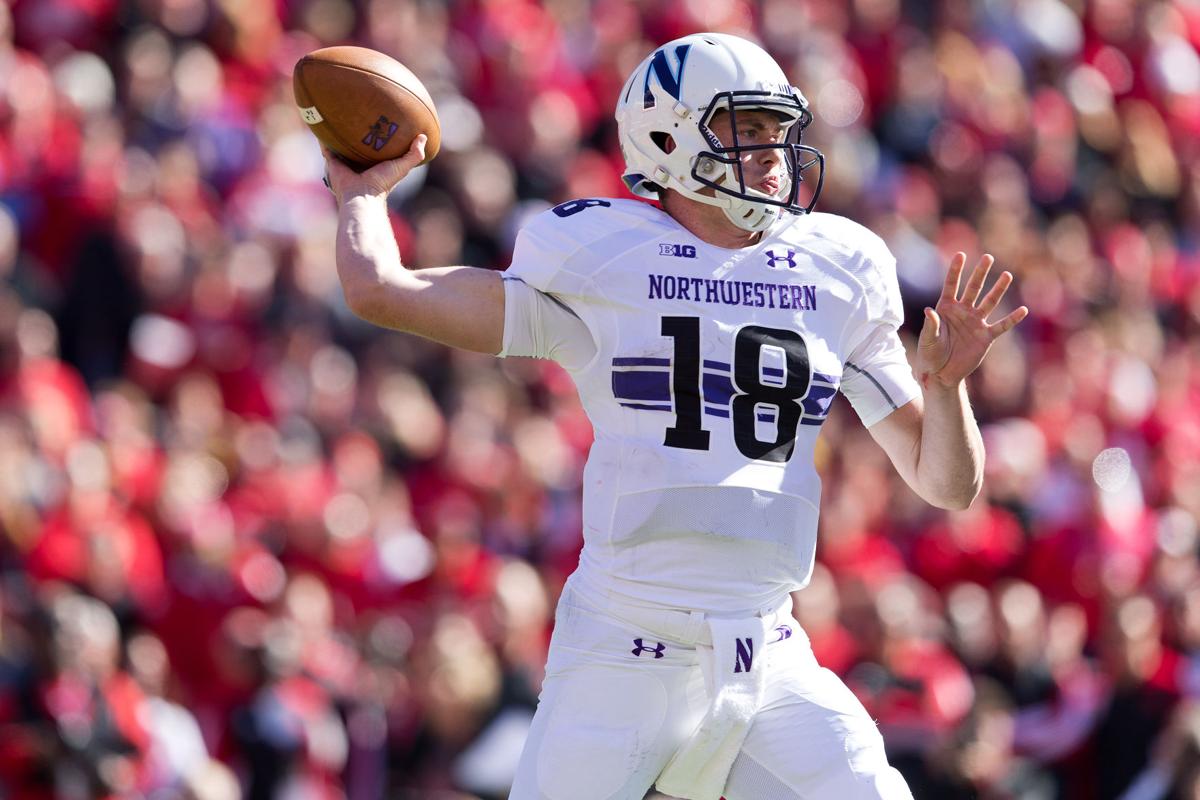 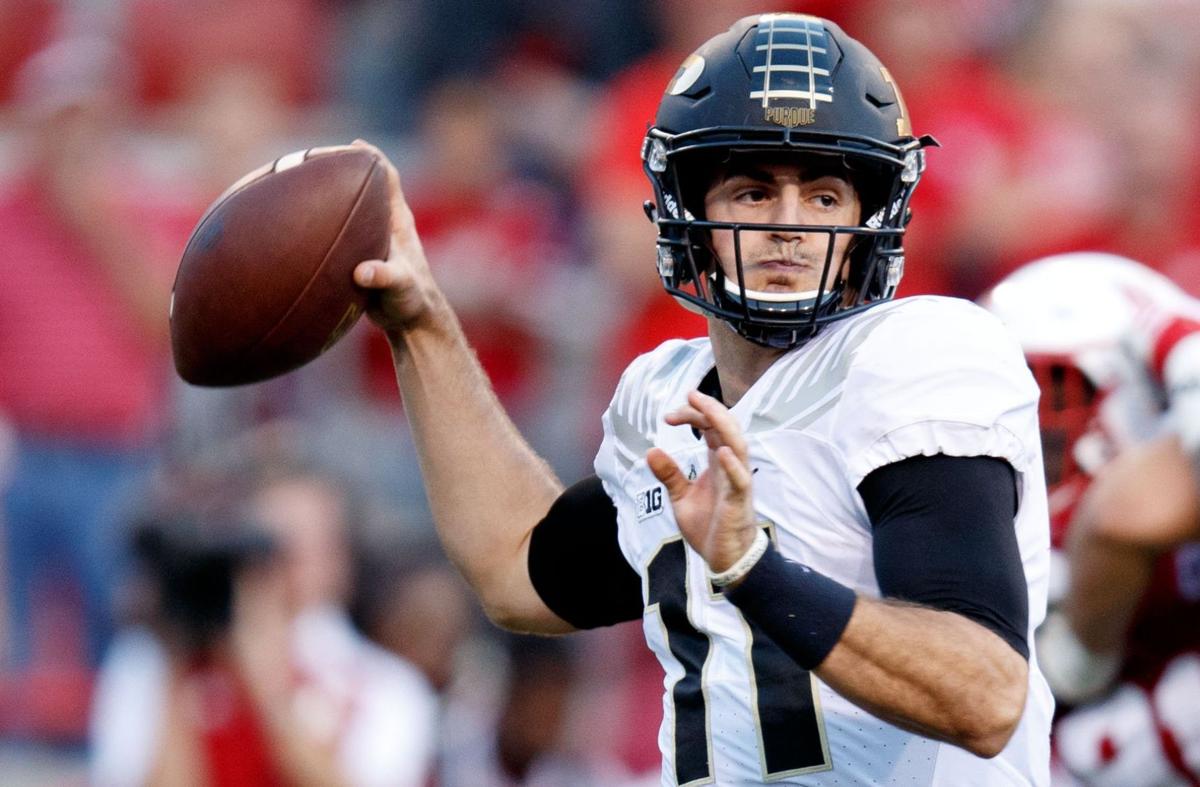 All of the opposing QBs the Huskers will face in 2017.

JD Spielman calls it the juice mentality. It’s a prerequisite this year to playing special teams at Nebraska.