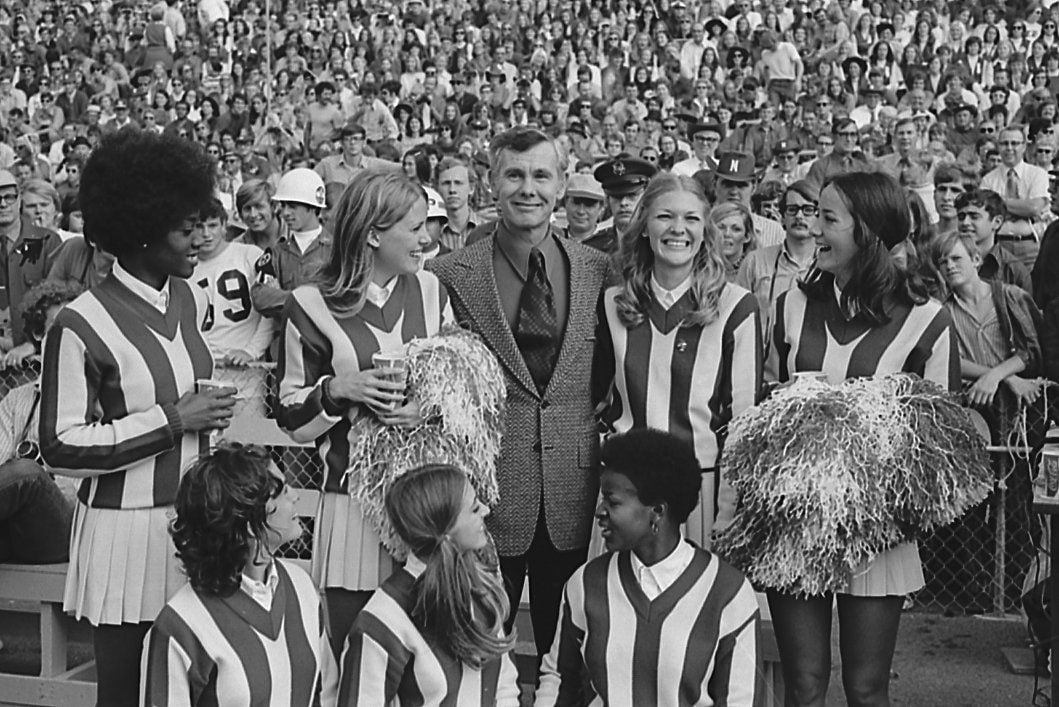 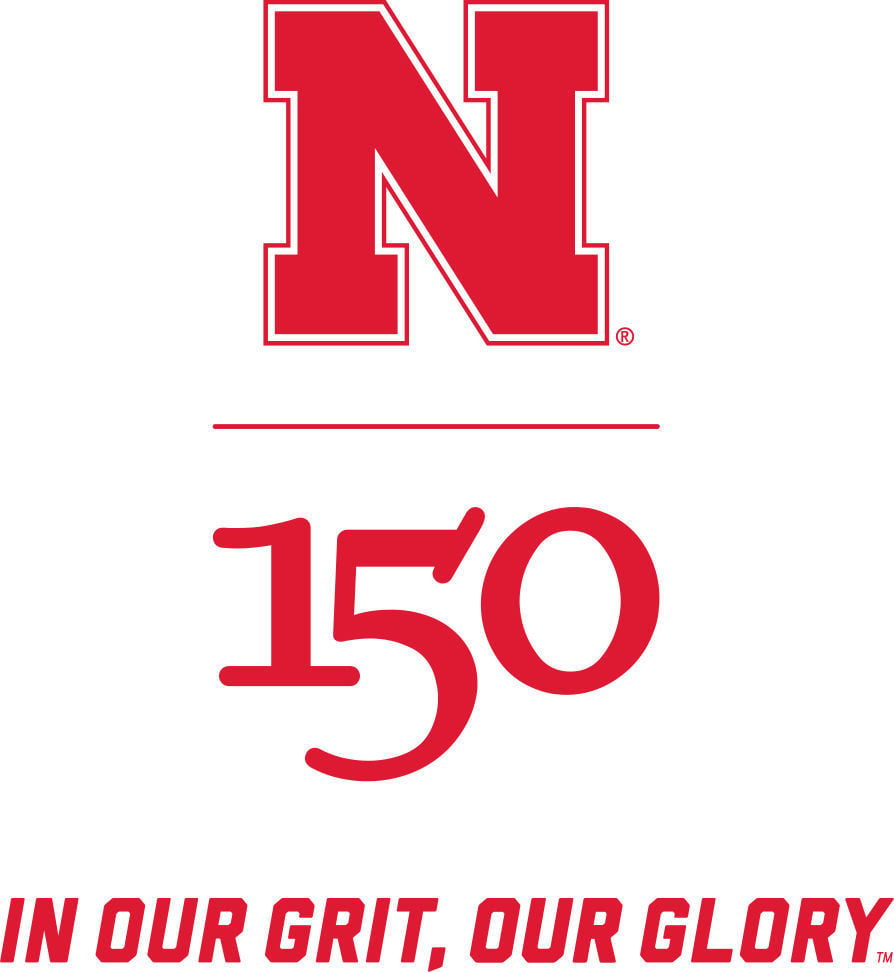 In 1949, long before he changed the way America watched late-night television, Johnny Carson earned a degree in radio and speech from the University of Nebraska. Some 70 years later, Carson’s legacy on campus endures.

It seems fitting that the boy whose first gig was a magic show for the Norfolk Kiwanis Club later gave his alma mater an intimate 216-seat black box theater, which was named in his honor. The Johnny Carson Theater is situated on the west side of the Lied Center for Performing Arts. Thanks to his generosity, it’s just one of many places across campus, including the Johnny Carson School of Theatre and Film and the Johnny Carson Center for Emerging Media Arts, that can proclaim, “Here’s Johnny!”

The Lied Center, which has staged more than 2,500 performances since opening in 1990, is known as “Nebraska’s Home for the Arts” — where Nebraskans can relate to and learn from the greatest artistic minds — and is recognized as one of the top 100 performing arts centers in the world. It was built on the vision of another University of Nebraska-Lincoln alumnus, funded by a matching grant from the Lied Foundation Trust under the direction of Christina Hixson to honor 1927 graduate Ernst F. Lied’s parents, Ernst M. and Ida K. Lied. Another gift from Hixson and the Lied Foundation Trust supports the work of scholars and artists in the Hixson-Lied College of Fine and Performing Arts.

On Tuesday, Jan. 15, UNL Chancellor Ronnie Green will take the Lied Center stage to deliver his State of the University address, which will project a vision for the future that builds on the proud history of the university and its impact-making alumni like Carson, Lied and so many others.

What started as a one-building college focusing on the classics has become a comprehensive research institution.