If you’re looking for expertise on food and nutrition, a registered dietitian is a pretty good resource.

Amber Pankonin, a registered dietitian and adjunct instructor in the College of Education and Human Sciences at the University of Nebraska-Lincoln, places trust in the safety of food products containing genetically modified organisms (GMOs).

“Many people are surprised to learn that I am very comfortable eating GMO foods and feeding them to my family,” the Lincoln-based food expert says. “Some 1,800 studies have looked at the safety of GMOs, and they (researchers) have not found any cause for alarm or concern.”

Pankonin says it takes an average of 13 years for a GMO to be introduced into the marketplace. “There is a lot of money, time, research and safety tests that must be completed. I tell consumers that, when it comes to safety, GMOs are safe to eat.”

Pankonin, a blogger and podcaster, urges consumers to take time to understand food labels, especially those from brands that engage in “absence labeling.”

“Some labels tend to be sneaky,” she says. “I have seen a ‘non-GMO’ label appear on certain products that do not have a GMO counterpart, and that can be confusing and misleading.” She cites "non-GMO" bottled water as "one of the most amusing — and egregious — examples." 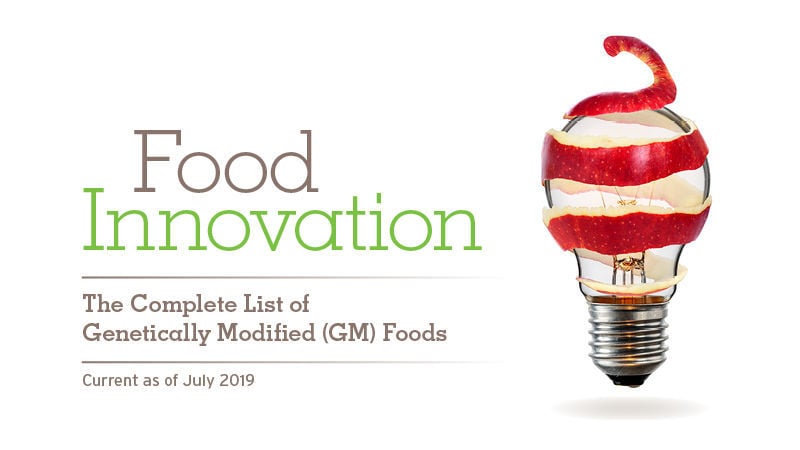 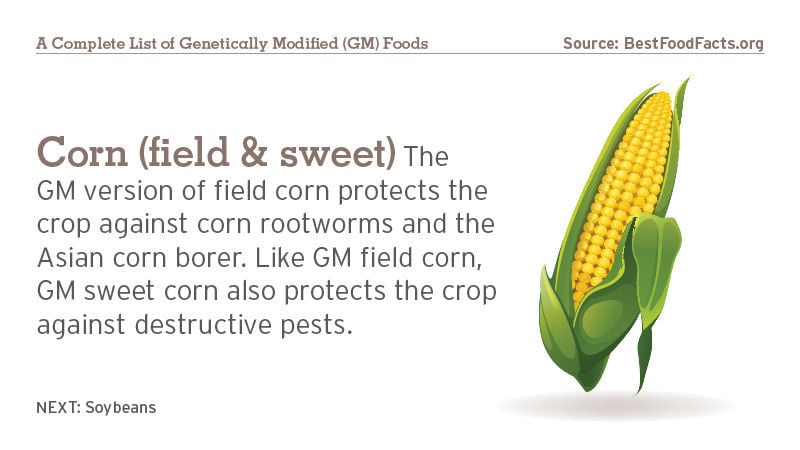 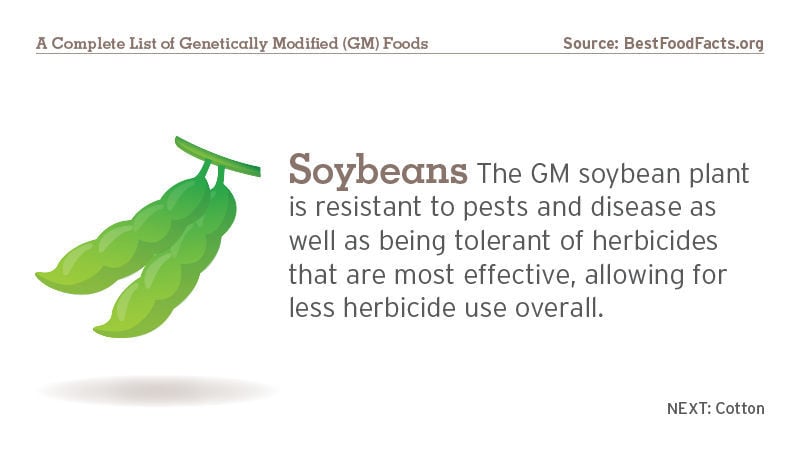 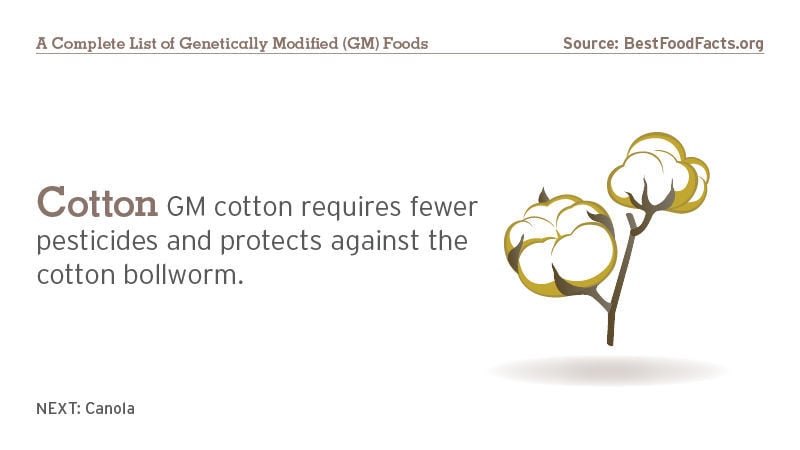 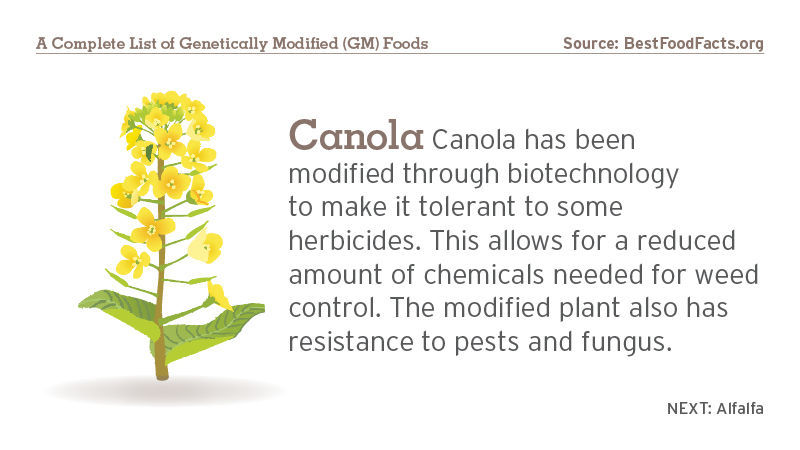 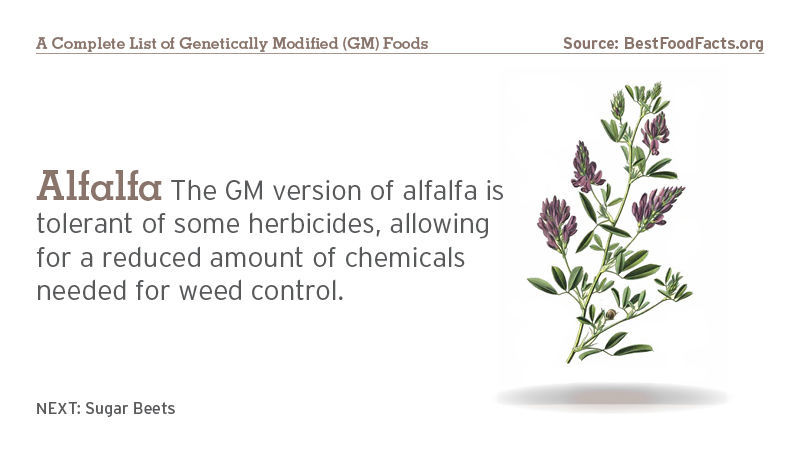 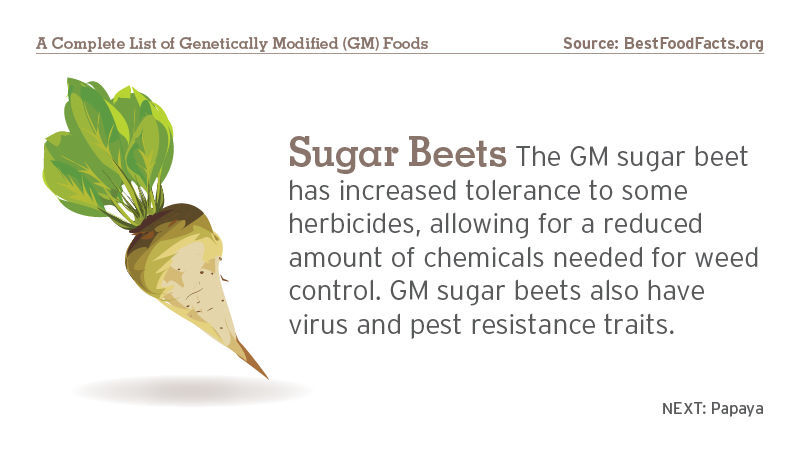 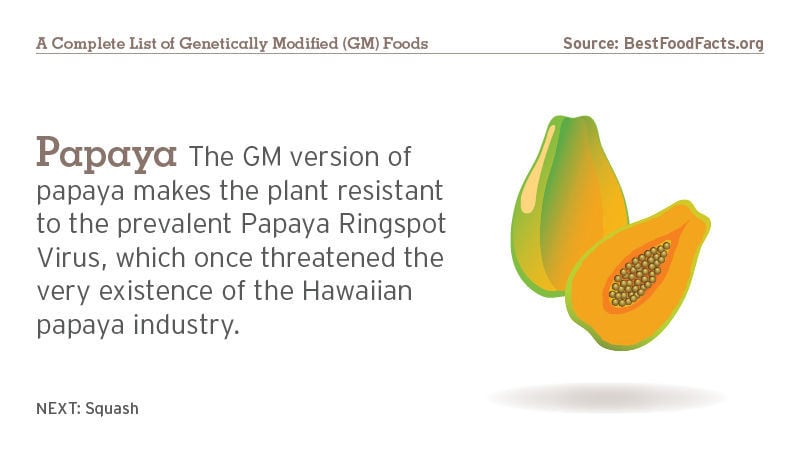 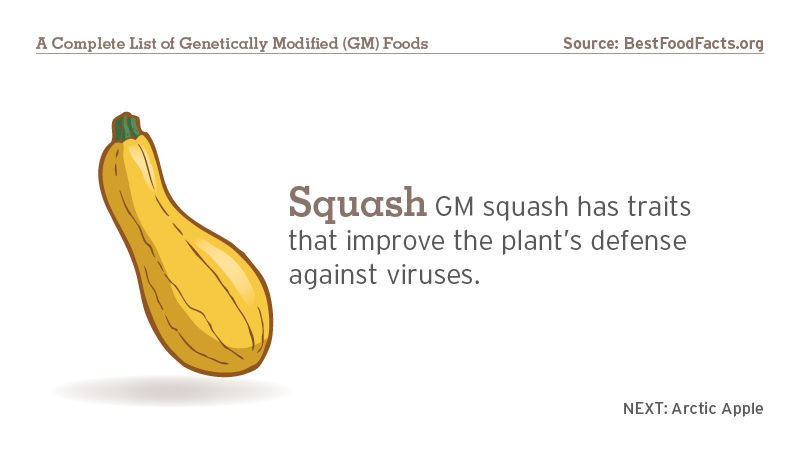 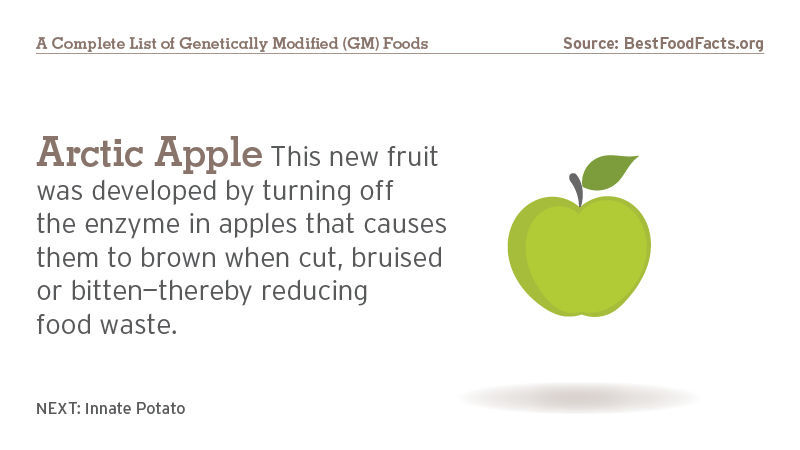 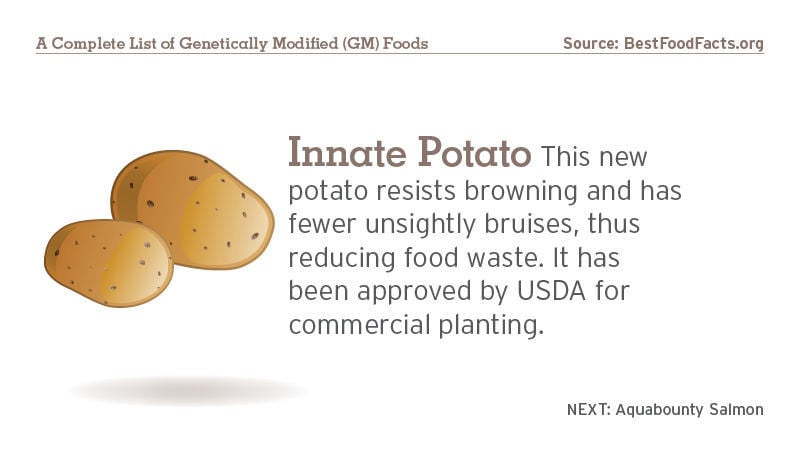 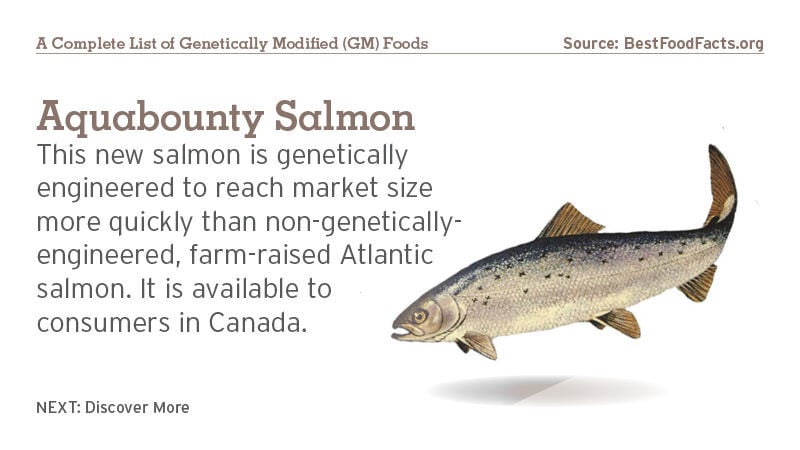 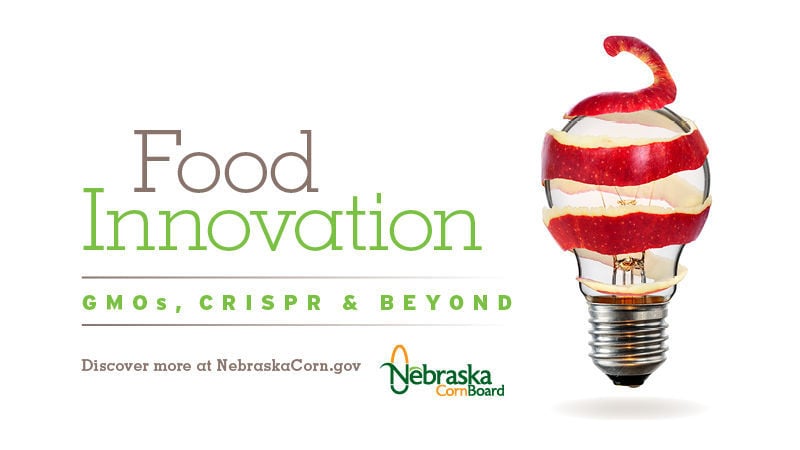 A look at GM foods

According to Pankonin, the perceived increase in and awareness of food allergies over the past few years is likely due to a couple of factors.

“First, the technology to diagnose food allergies has improved dramatically,” she says. “Second, there is misperception and confusion between food allergies and food intolerance. A person who is sensitive to a certain food may self-diagnose that sensitivity as a food allergy, when it really isn’t.”

Food allergies are a reaction to specific proteins in a food source. The body is somehow tricked into producing antibodies against specific food proteins — antibodies that are typically produced to fight parasites or other invaders. In other words, a food allergy is a misguided immune response — one that produces histamines that can lead to serious reactions.

Before a GMO can be introduced into the marketplace, it must be tested to prove that it does not include allergens that do not exist in the non-GMO version of that food.

“If you’re not allergic to a certain food in non-GMO form, then you are not going to be allergic to its GMO counterpart,” Pankonin says.

Consumers often ask: Are GMOs contributing to the increase in celiac disease?

“Celiac disease is not an allergy, it’s an autoimmune disorder,” Pankonin says. “While some folks might be sensitive to wheat or gluten, the fact is there is no GMO wheat on the market today. So there is simply no way that genetically modified wheat has anything to do with the rise of celiac disease or gluten intolerance because that type of wheat simply doesn’t exist.”

Dr. Rick Goodman, research professor with the Food Allergy Research and Resource Program at the University of Nebraska-Lincoln, specializes in the assessment of potential allergens in genetically engineered crops. He offers an example of a GMO that was pulled from the market for that very reason.

In the early 1990s, a major seed company was using genetic information from Brazil nuts to create a soybean variety with a better nutritional profile. At the time, the allergens in Brazil nuts were not known. Food scientists at FARRP organized a study in cooperation with the seed company to conduct tests using antibodies obtained from people allergic to the nut. FARRP scientists then performed skin prick tests to demonstrate that the GM soybean variety would have caused an allergic reaction in test participants allergic to Brazil nuts.

“As a result, further development of that soybean was halted, and the product was never made available to farmers, according to Goodman. “That meant a loss of several million dollars in the development of that product to that point, but it would have never gained approval and could have posed a threat to humans. It’s proof that the approval system works.”

Discover more about GMOs and gene editing. Browse the 16-page “Food Innovation” publication from the Nebraska Corn Board here.