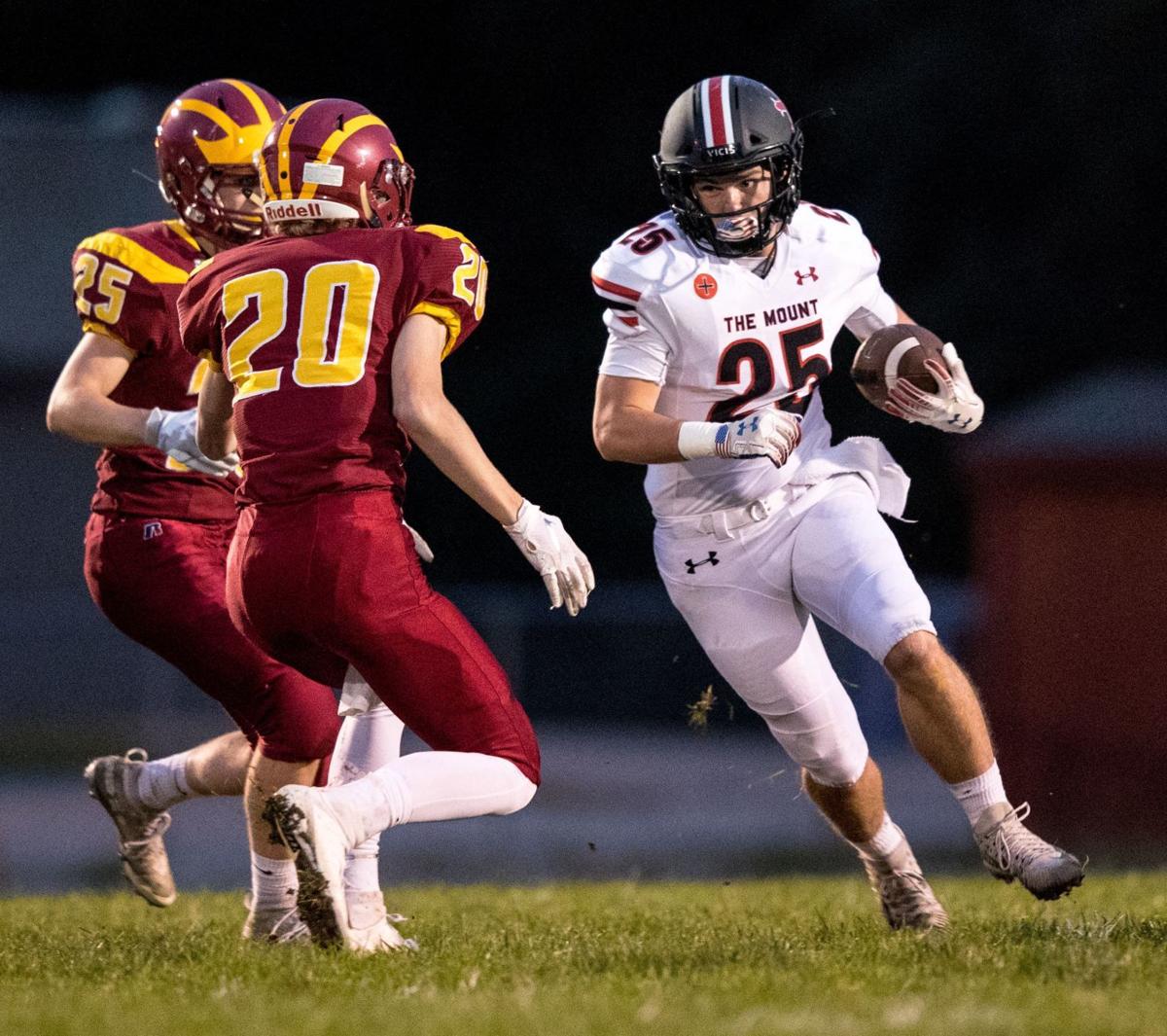 Athletics is an important part of student development at Elkhorn Mount Michael. Here, Calvin Benson runs the ball against Roncalli. 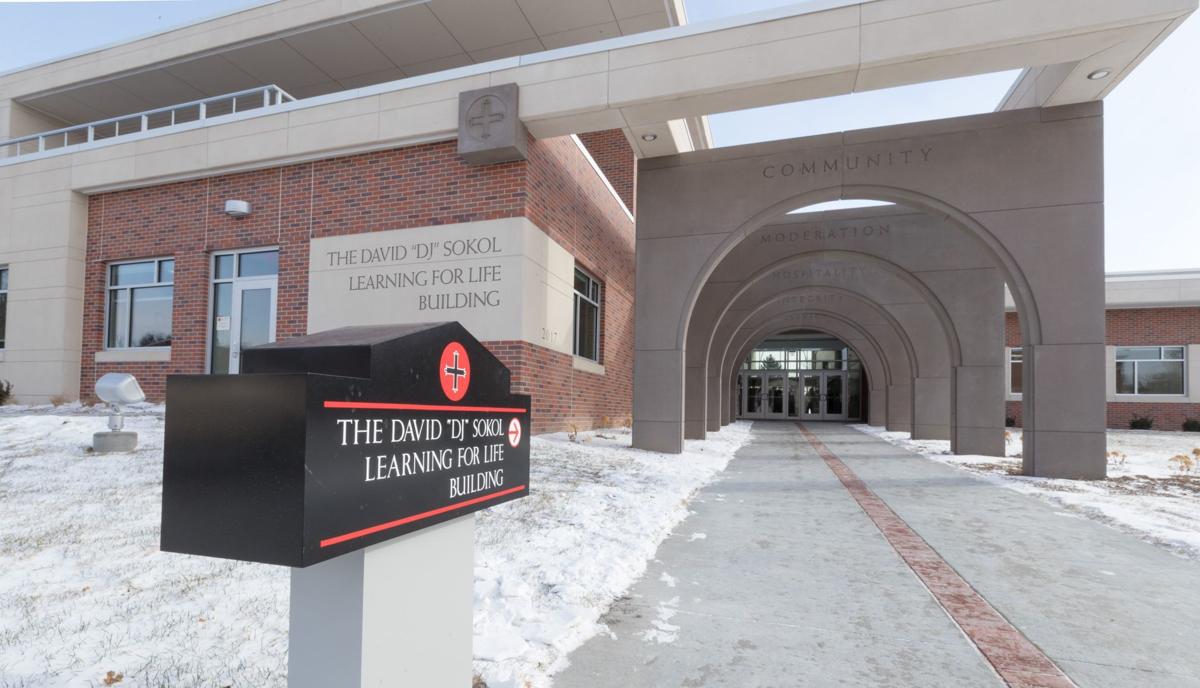 Athletics is an important part of student development at Elkhorn Mount Michael. Here, Calvin Benson runs the ball against Roncalli.

“They learned how to set goals and execute them, to accomplish things and to advocate for themselves,” Crnkovich says. “Mount Michael has helped them build a strong foundation for the rest of their lives.”

Mount Michael Benedictine School near Elkhorn is an all-boys college preparatory high school that has been a part of the metro’s private school community since 1970.

Originally founded as a seminary, the Benedictine monks of Mount Michael Abbey decided that a school was a better use of their talents and resources.

The school’s original enrollment of just more than 100 has grown to about 240 today. About two-thirds of the students live on its 440-acre campus during the week, commuting home on weekends.

“What really sets us apart is the relationships that are made here at Mount Michael,” says Thomas Maliszewski, a 2013 graduate who is now the school’s director of admissions. “Since it’s a smaller school, our teachers and staff can provide a lot more individualized attention and are extremely generous with their time before and after school. Community is the first Benedictine value, and our students feel that.”

Mount Michael announced this month it has been named a National Blue Ribbon School for academics — the highest honor the federal government can bestow on a school. Mount Michael also has earned the top ranking from Boarding School Review for All-Boys Boarding Schools in the country in affordability and ACT/SAT scores. Academic teams have won numerous state championships over the years.

“We take a lot of pride in our students’ academic performance and academic excellence,” Maliszewski says.

“Right now, from an athletic standing, Mount Michael is as good as it has ever been,” Maliszewski says.

At the core of Mount Michael’s curriculum is spiritual development. That component compelled Crnkovich to enroll her sons — Jarrett, 24, Alex, 18, and Eli, 17 — and work there herself. Crnkovich, who lives in Omaha, is a guidance counselor at Mount Michael. Her husband, Randy, is an AP biology and anatomy teacher.

“I think of Mount Michael as a gigantic family,” Crnkovich said. “The values we all try to instill in the boys and the healthy environment give them a huge sense of overall well-being.”

Private school can be a special place for your children and much more affordable than you might think.

Private school can be a special place for your children and much more affordable than you might think.