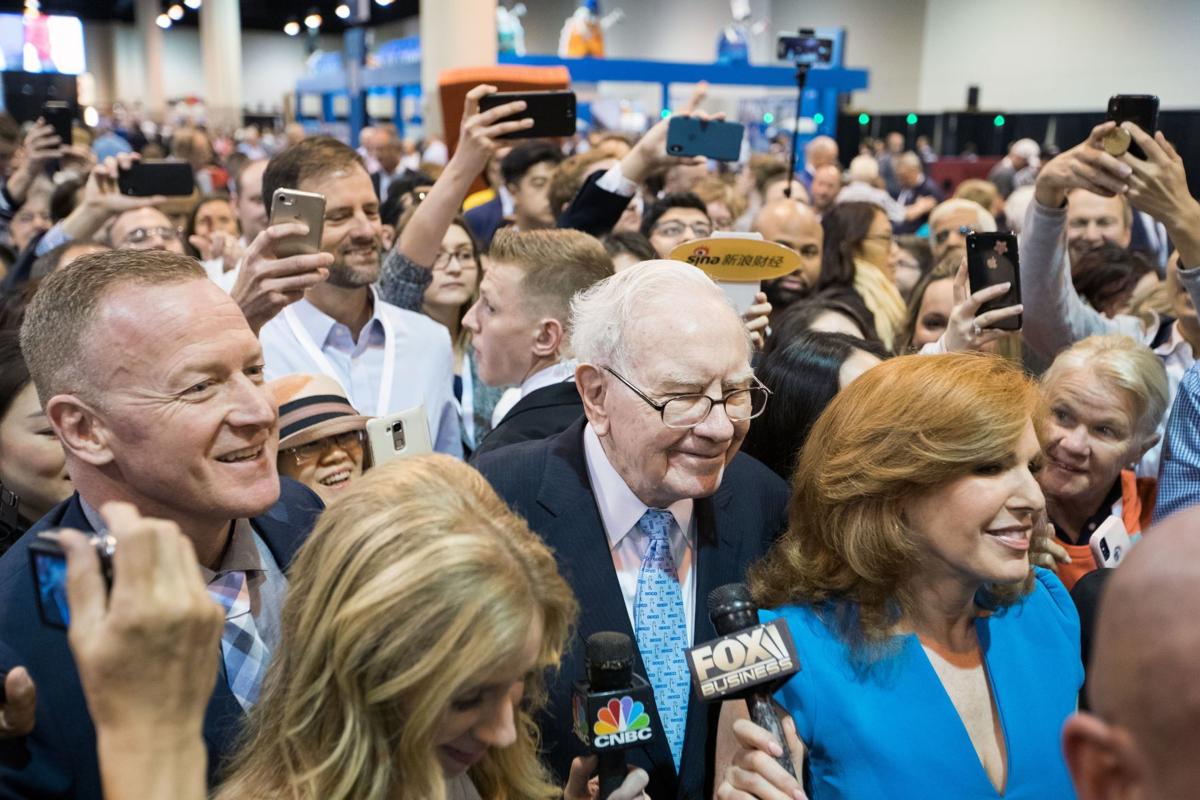 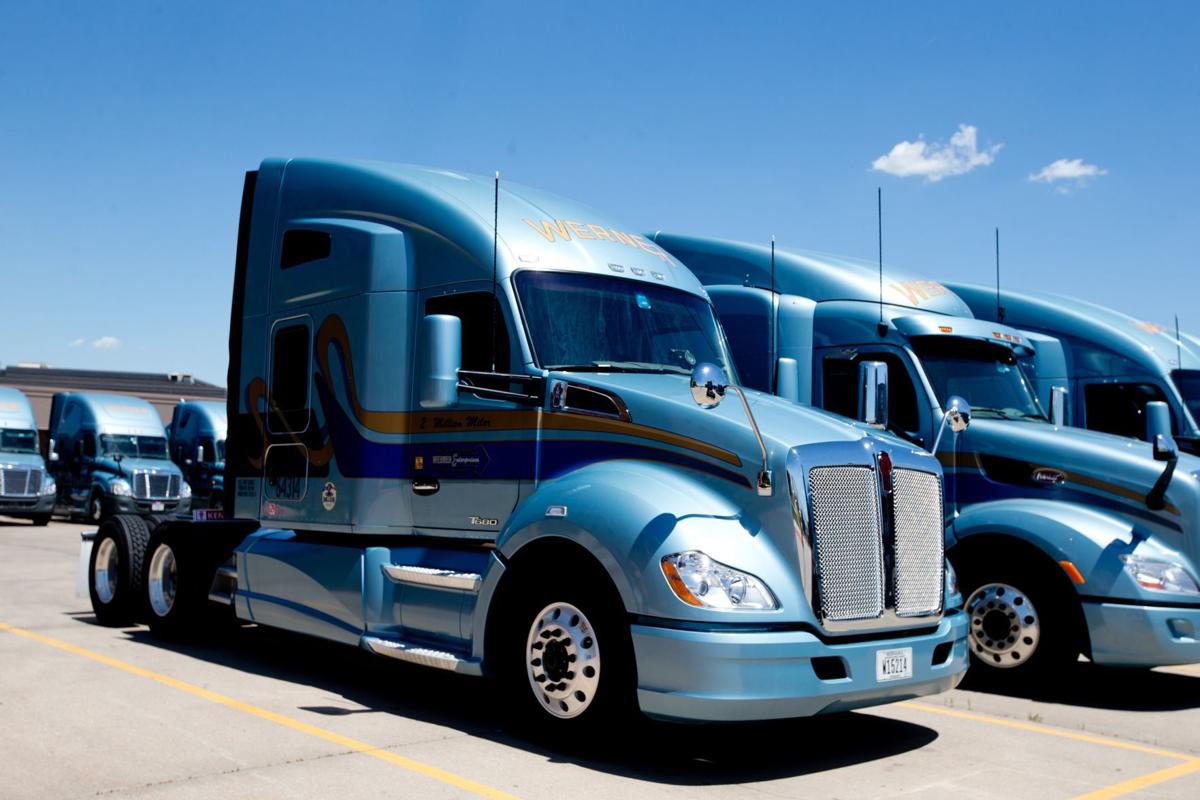 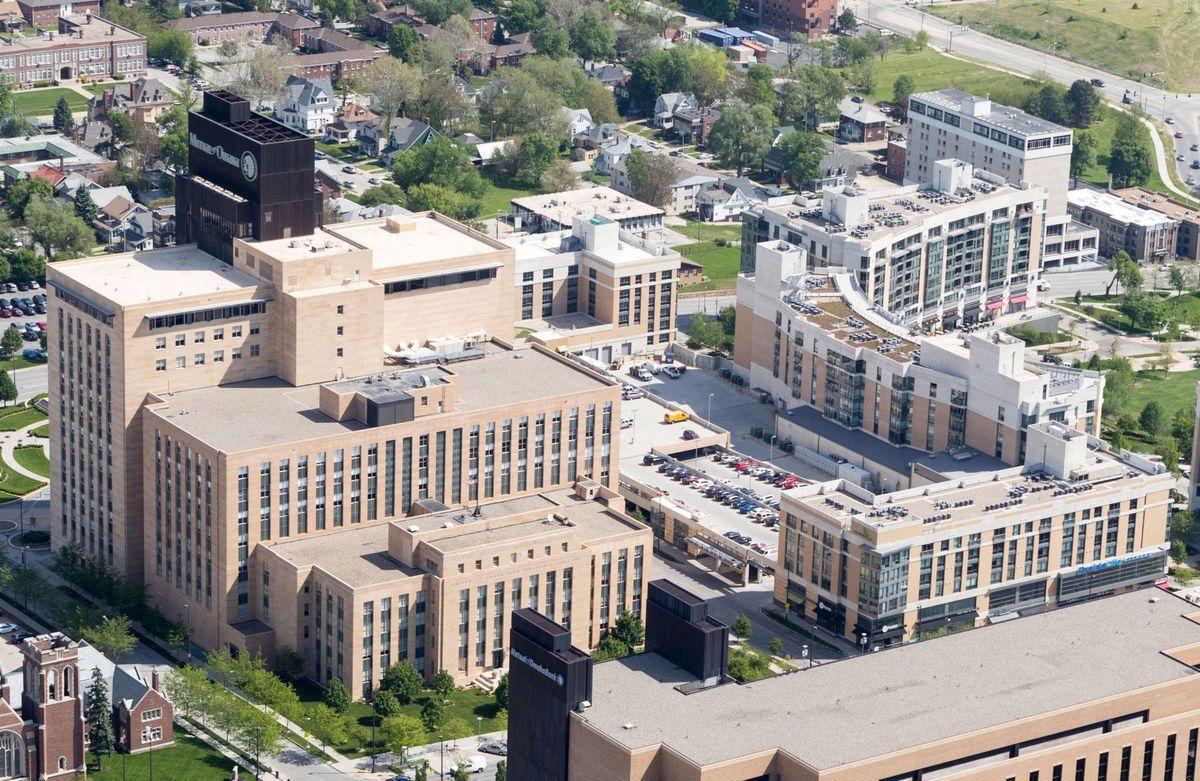 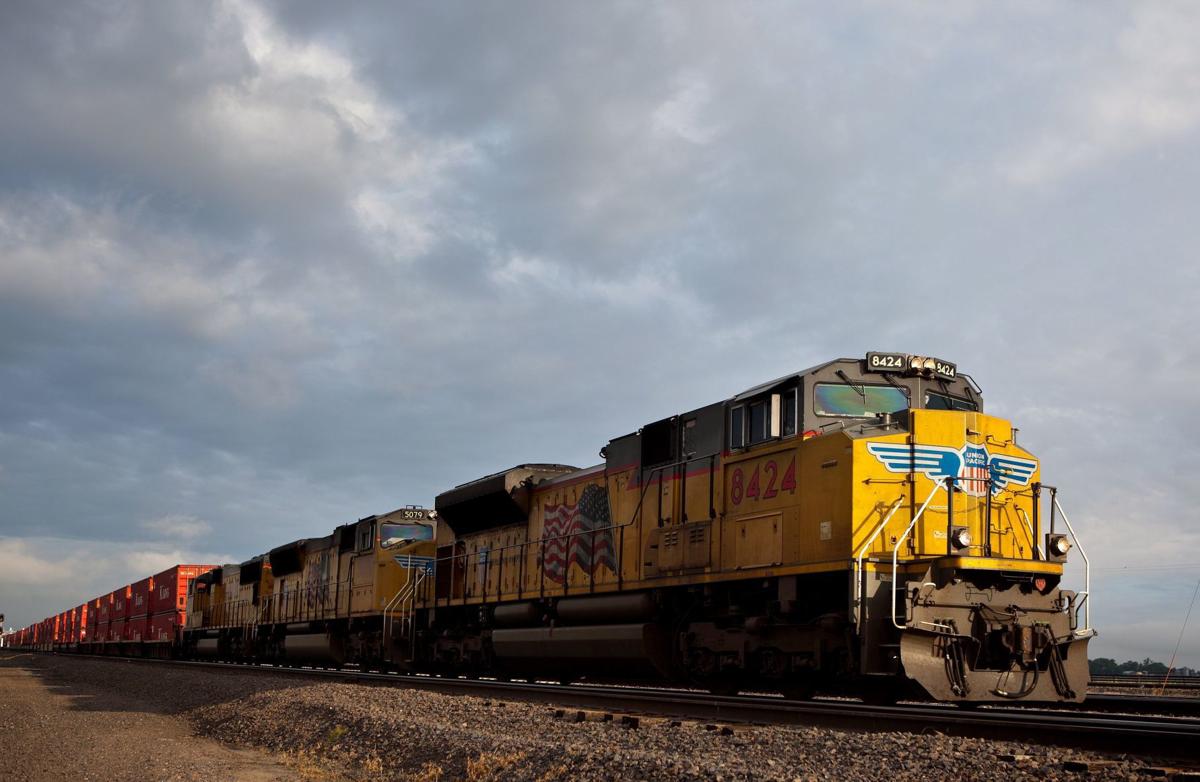 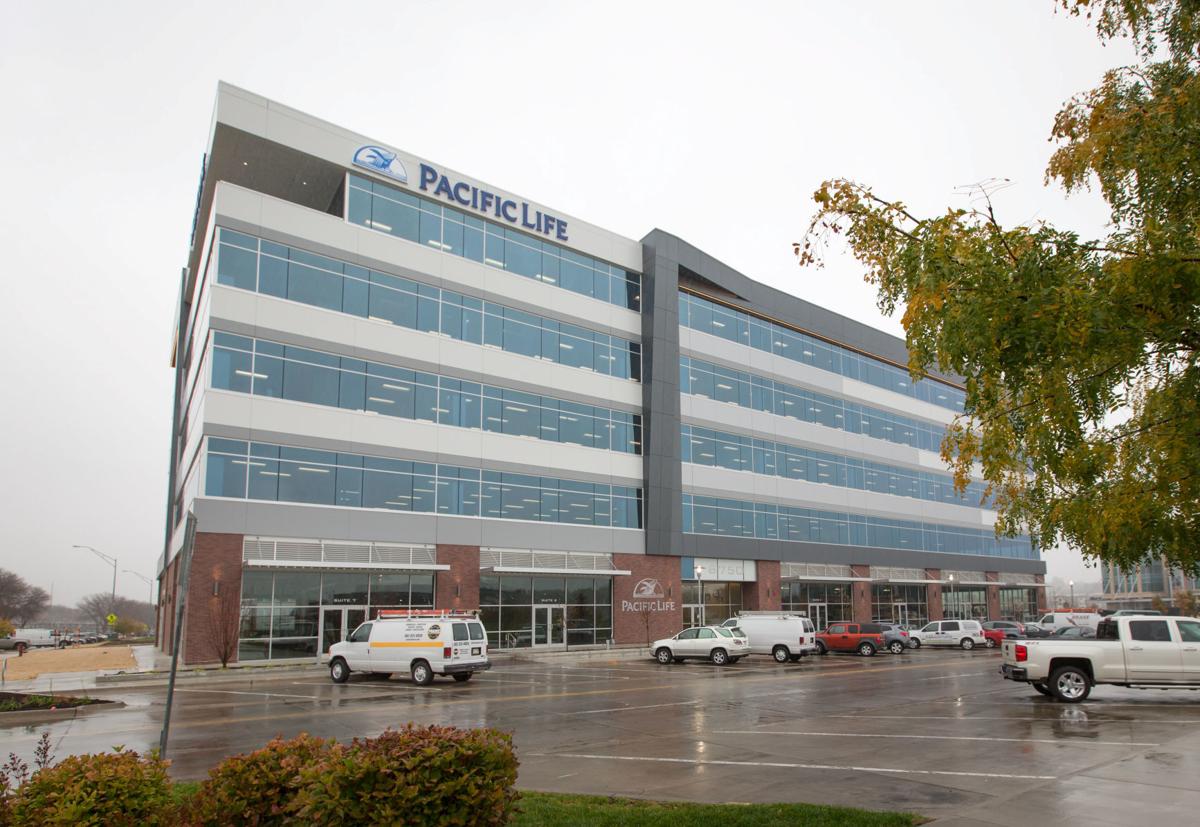 History: The holding company of large- and medium-sized firms and investments has grown largely from the singular wisdom of Chairman and CEO Warren Buffett. It started as an investment pool of family and friends in Omaha in the mid-1950s. In 1965, Buffett bought the textile company that gave Berkshire its name. (Ironically, he later called it his worst investment.) His philosophy of buying successful companies with firm niches and keeping leadership in place has achieved returns well in excess of the stock market. The move into insurance was key, as Buffett uses premium reserves available for investment to fund additional purchases. Forbes notes that Berkshire now generates nearly three-quarters of its revenue from its non-financial operating businesses. At 87, Buffett is the oldest CEO of a Fortune 500 company. The company has maintained its offices at Omaha’s Kiewit Plaza since 1962.

History: Founded in 1955 as American Family Life Insurance by John Amos and his brothers Paul and Bill in Columbus, Georgia, Aflac pays benefits when people are sick or injured. It gained wider recognition starting in 2000 with a marketing campaign using a duck that announces its name. In 2002, Aflac moved its legal domicile to Nebraska for tax reasons and located a regional office in Omaha, although its main offices remain in Georgia.

History: The company was created by the 1862 Pacific Railway Act, an act of Congress that called for construction of a transcontinental rail line from the Missouri River to the West Coast. The first track was laid out of Omaha in 1865, and U.P. grew into a national icon. Multiple mergers over 150 years helped U.P. amass the nation’s largest rail network, with operations in 23 western states and prime rail connections into Mexico. In 2004, the railroad opened a new 19-story headquarters downtown that serves about 2,900 of the company’s 42,000 employees.

History: Founded in 1868 in Sacramento, California, as Pacific Mutual Life Insurance Co., the company’s life insurance, annuity and other financial products pay $2.3 billion in benefits each year. Although its main office is in Newport Beach, California, in 2004 Pacific Life moved its legal domicile to Nebraska for tax reasons and now has a regional office in Omaha’s Aksarben Village.

Fortune rank: No. 339 on revenue of $8.7 billion; down from No. 324 last year. Made its Fortune debut in 1991 and since 1998 has been listed every year but one. Is privately held but qualifies for the Fortune list because it publicly reports revenue.

History: Three sons of Peter Kiewit took over their father’s Omaha construction company, with the youngest, also named Peter, credited with turning it into one of the nation’s largest. The company took off while building military installations during World War II and the Cold War. It also built more miles of Interstate system than any other contractor, causing Fortune to dub Peter Kiewit “the Colossus of Roads.” Today, it is one of the largest employee-owned firms in the world and one of only a handful of construction companies big enough to take on billion-dollar projects.

History: Got off to a humble start in 1909 as the Mutual Benefit Health and Accident Association, initially struggling to attract policyholders. Under the leadership of Creighton medical student C.C. Criss and later V.J. Skutt, it grew and by the 1950s had emerged as a leading health and accident insurer. The name was changed to Mutual of Omaha in 1962, and a year later it became a household name with sponsorship of the popular “Wild Kingdom” TV show. The company rebranded its familiar Native American head logo in 2001, expanded into banking in 2007, and renewed its commitment to its midtown Omaha headquarters by developing the mixed-use Midtown Crossing.

History: Founder Joe Ricketts saw an opportunity in 1975 when the Securities and Exchange Commission eliminated the practice of fixed brokerage commissions. Ricketts’ firm, First Omaha Securities Inc., began offering discounted commissions and helped usher in a new era of investing, coupled with technology that evolved from touch-tone phones to the Internet. Forty years later, TD Ameritrade has more than 11 million client accounts with more than $1.2 trillion in assets and custodial services for more than 6,000 independent registered investment advisers. Clients trade more than 940,000 times each day.

History: Since its founding in 2004, Green Plains Inc. has grown to be North America’s second-largest producer of ethanol. The Omaha-based firm grew rapidly through a series of acquisitions that gives it control over various segments of the industry, from grain handling to production to marketing and distribution. Green Plains makes about 1.5 billion gallons of ethanol each year.

History: In 1946, Robert B. Daugherty spent nearly his life’s savings — $5,000 — to buy a small manufacturing company on a farm near Valley to build farm elevators. Years later, with the invention of center-pivot irrigation, Valmont found its niche. It then expanded into steel pipe and tubing manufacturing for irrigation systems and other industries. Through acquisitions and new construction, the company grew to be a global player in certain segments of the agriculture, communications and utilities markets. Today, Valmont’s worldwide operations are constantly looking for opportunities to expand its four business sectors: engineered support structures (steel and aluminum poles for traffic lights, street lighting, etc.); utility support structures (poles for electrical transmission lines, etc.); irrigation; and coatings (galvanization).

Omaha has a thriving business community.

The biggest U.S. bank is joining an escalating battle for retail investors. JPMorgan Chase & Co. plans to roll out a mobile brokerage platform that includes free research and some free trading to its millions of retail customers.