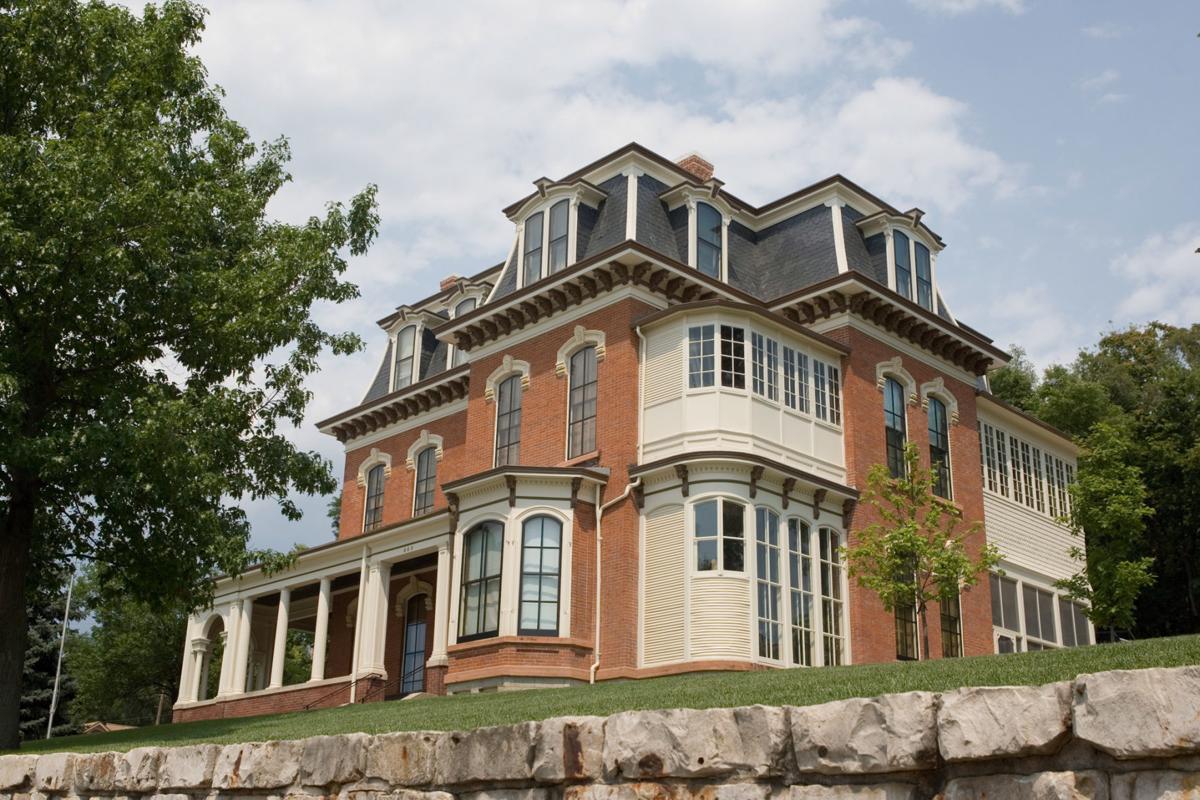 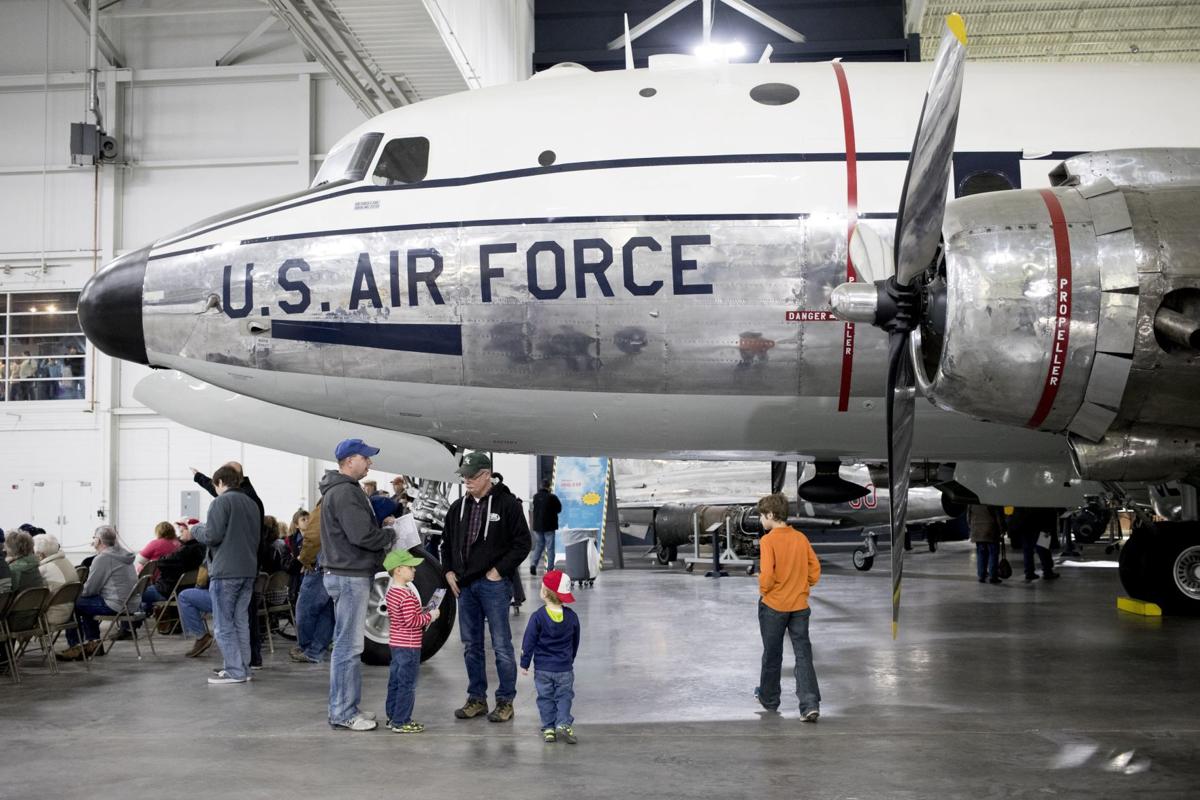 Presents the 101-year history of Boys Town through permanent exhibits. Discover how Boys Town programs developed and how they continue the mission of changing the way America cares for children and families.

Dedicated to telling the history of Cass County since it opened for settlement in 1854. The Historical Society also owns an 1860s log cabin and a 1900s railroad caboose that sit at the end of Main Street, as well as an 1870s one-room school house. The museum houses an extensive genealogy library.

Housed in historic Union Station, the museum showcases the history of the region, plus traveling exhibitions from the Smithsonian Institution, the Library of Congress and the National Archives. A 266-seat lecture hall accommodates educational programming. An old-time soda fountain provides refreshments.

The museum is the authentically restored 1879 home of Gen. George Crook, a Civil War and National Indian Wars hero. The museum highlights Crook’s role in the trial of Ponca Chief Standing Bear as he became a defender of Native American rights.

A World War II museum housed in a hangar at the Council Bluffs Airport. On display: The P-51 Mustang “Gunfighter” and a T-6 Texan World War II trainer. The collection also includes more than 1,400 artifacts. Admission is free; donations welcome. Hours vary. Call before you go.

This 1869 Victorian mansion was built on a Council Bluffs hill by Gen. Grenville M. Dodge, who achieved fame, fortune and historic importance as a railroad builder.

Housed in a 1931 Art Deco building with an outdoor sculpture garden, Joslyn is Omaha’s premier center for the visual arts, featuring about nine special exhibitions per year, plus concerts and educational programs. The permanent collection includes works by American and European artists from the 19th and 20th centuries with strong concentrations in American Western and Native American art. The museum recently acquired a large donation of contemporary art and plans to expand with a new building.

Mormons traveling west during the great migration to Utah reached the Missouri River in 1846, stopping in the Florence area for two years. It was a difficult time, and many died as a result. A large number of the Mormons moved on to the Great Salt Lake Valley in 1848. Still, the area continued to be populated by Mormons until 1853. The visitor center commemorates this era. The Mormon Trail museum includes a log cabin and covered wagon. A historic cemetery with bronze sculpture depicts the great migration west. Special exhibitions year-round.

The museum is housed in the 1899 Rock Island passenger depot and features local history and memorabilia from rail lines that passed through Council Bluffs.

The 6,000-square-foot facility highlights the history of Native Americans, fur traders and pioneers in eastern Nebraska in the 1880s. Permanent Offutt AFB exhibition. Home to the oldest train station in Nebraska.

Established by Gary Kastrick and his students at Omaha South High School in the 1990s, this museum had its grand opening in 2017. The museum preserves and celebrates the area which was home to the world’s largest stockyards. Displays also recognize the rich ethnic heritage of South Omaha’s residents, both past and present.

Built in 1885 and used until 1969, the Squirrel Cage Jail represents a unique piece of cultural and architectural history. It was one of 18 revolving “Lazy Susan” jails built. The intention was to control prisoners without personal contact between them and the jailer. The Historical Society of Pottawattamie County has restored the jail to what it looked like during the 84 years it housed criminals.

The development of the first transcontinental railroad and more than 150 years of American history are traced in photographs, technological displays and memorabilia. A simulator lets kids “drive” a train.

Sarah's Faves: Omaha-area restaurants worth seeking out no matter where you live

Some have wide name recognition; others are favorites of regulars in the neighborhood but might not be fully appreciated citywide.