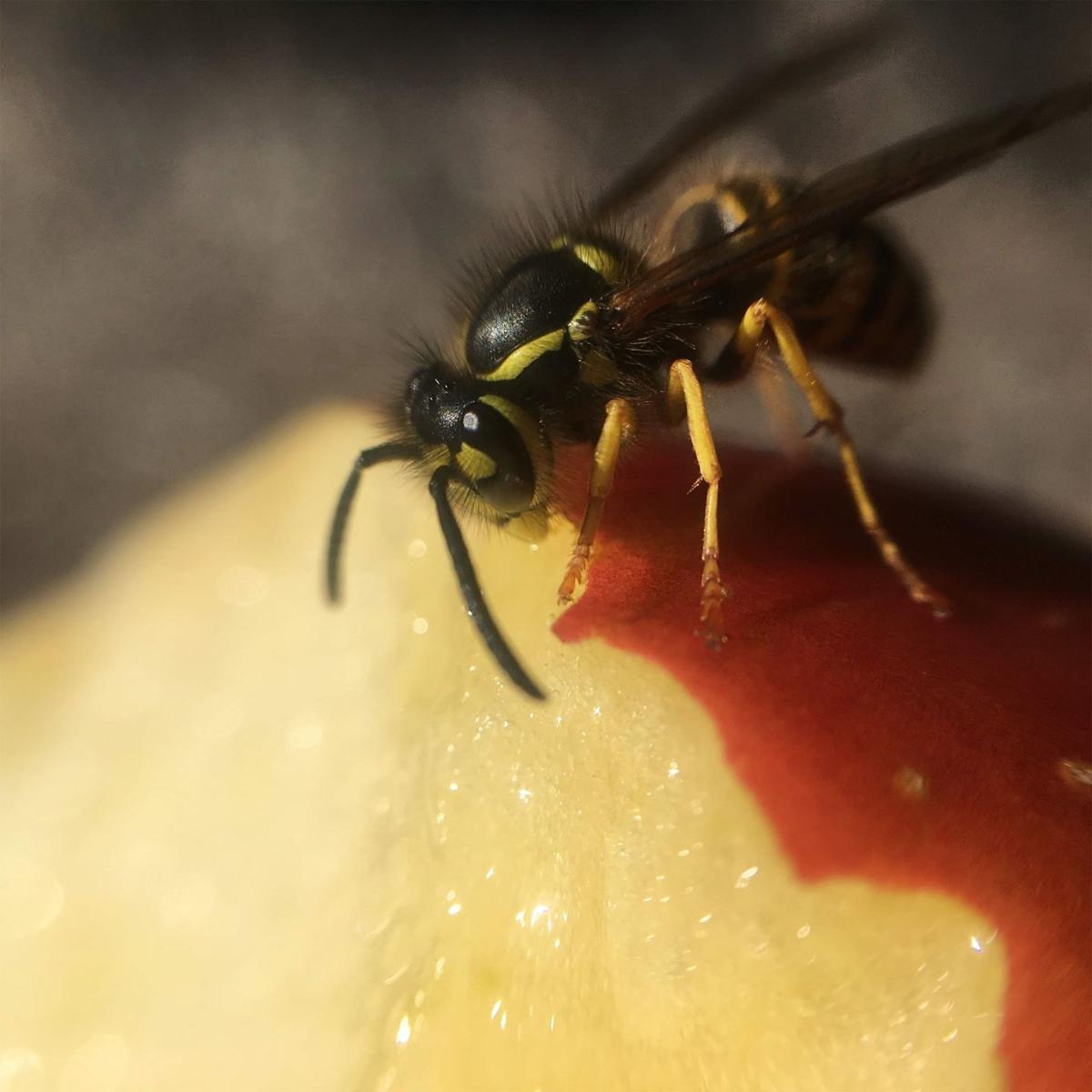 Yellowjackets are scouting for areas to create their nest. Their colony population will increase up until the winter where all but one queen wasp will die. 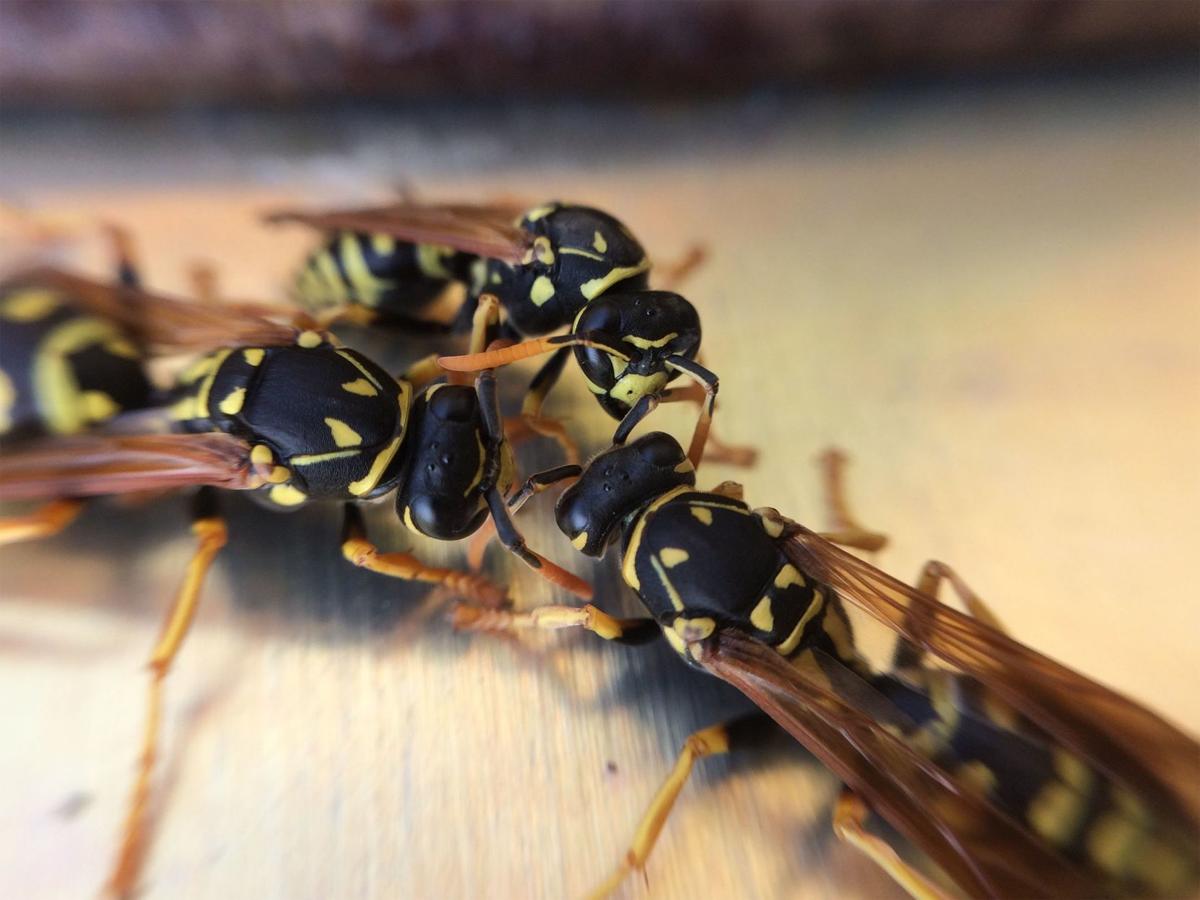 Paper wasps create their nest out of a wood pulp. 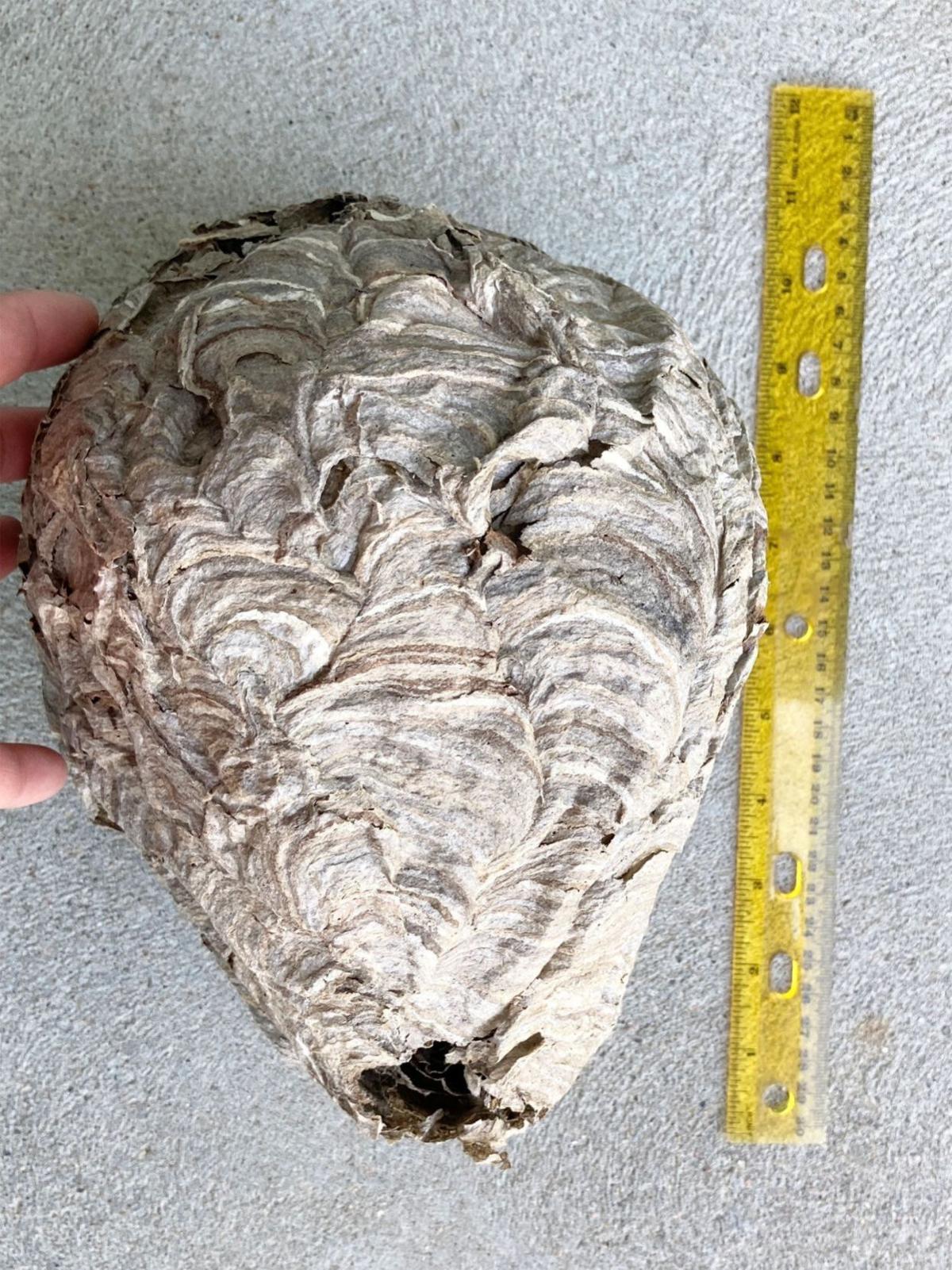 Paper wasp and yellowjackets build their nest out of a wood pulp. The nest can found in several places including under door, windows and underground areas.

Yellowjackets are scouting for areas to create their nest. Their colony population will increase up until the winter where all but one queen wasp will die.

Paper wasps create their nest out of a wood pulp.

Paper wasp and yellowjackets build their nest out of a wood pulp. The nest can found in several places including under door, windows and underground areas.

Temperatures are not the only thing rising as Nebraska heads into the summer.

Paper wasps and yellow jackets have begun scouting out areas for nests.

Nebraska Extension Office educator Jody Green said both paper wasps and yellow jackets are an annual colony. The wasps colonies die every year with one queen wasp surviving the winter.

Green said wasps can be found foraging on flowers and that’s the time they’re not going to be aggressive because they are not protecting anything. She said the paper wasp is also found on fences, decks and mulch, which they use to build their paper nests.

The paper wasp will chew the mulch and use their front legs to form a wood pulp that will make up their nest.

Yellow jackets also use paper nests but the structure is different than that of paper wasp. Yellow jacket nests are a single-tier structure, facing downward to the ground and are open-faced. Doors, windows, underground areas, pipes and playgrounds are all potential homes for yellow jacket nests.

Green said wasp colonies are going to be small population-wise and will have one queen.

“This one queen comes out of hibernation and starts looking for a place a nest,” Green said.

She said, for a while, the wasps will be incognito, looking to build up their nest as temperatures warm up.

Each cell in a wasp nest will have an egg laid in them and the first round of eggs that develop are all female and workers. Green said, at this beginning stage there would be around five to 10 worker wasps. The worker wasps go out into the world to forage for food to bring back to the larvae.

“They collect more paper and make the nest bigger, they take care of the brood,” Green said. “So they’ll feed those larvae and then at the end of the summer, beginning of fall, it’s like a population explosion because all those larvae are turning into adults and then you have a nest of hundreds.”

She said yellow jackets can have large colonies consisting of thousands due to the multi-tiered structure of their nest.

There are proper ways to dispose of a wasp nest. Green said not to set a wasp nest on fire because they are often attached to houses and other flammable materials.

“If you don’t have to climb a ladder, it would be something you could do yourself because the colony will be really small,” Green said. “If you got to climb a ladder, or if it’s in a really high-traffic area, I would consider calling a professional.”

She said to not deal with nests during the day because that is when the wasps will be most active.

“If there are workers around and they’re going to be out and about, you don’t want them to come back to you ruining their nests because their instinct is going to be defensive,” Green said.

Green recommends covering as much skin area as possible when dealing with a wasp nest.

“That way you can treat that nest now with a labeled insecticide that you can get at the hardware store,” Green said.

The wasp labeled insecticide is used to saturate the nest and then the next day, go to the nest to observe if there is any activity.

If the wasps are all dead, the nest can be disposed of. If there is some activity, it is recommended to repeat the process until there is no activity.

“Eventually, I would remove the nest because you don’t want secondary pest like carpet beetles moving in,” Green said.

She said to only use the insecticide on outdoor nests.

Green advises people to scrape off any remaining wasp nests during the winter. The wasp will not use the old nest but will likely create a new one in the same spots.

Green said if someone were to get stung they could treat the pain and swelling with ice and over-the-counter medication.

If someone knows they have allergies to wasps, they need to carry their Epipen with them.

“If it gets to a point where, you’re really worried about it, obviously go to your local hospital or urgent care,” Green said.