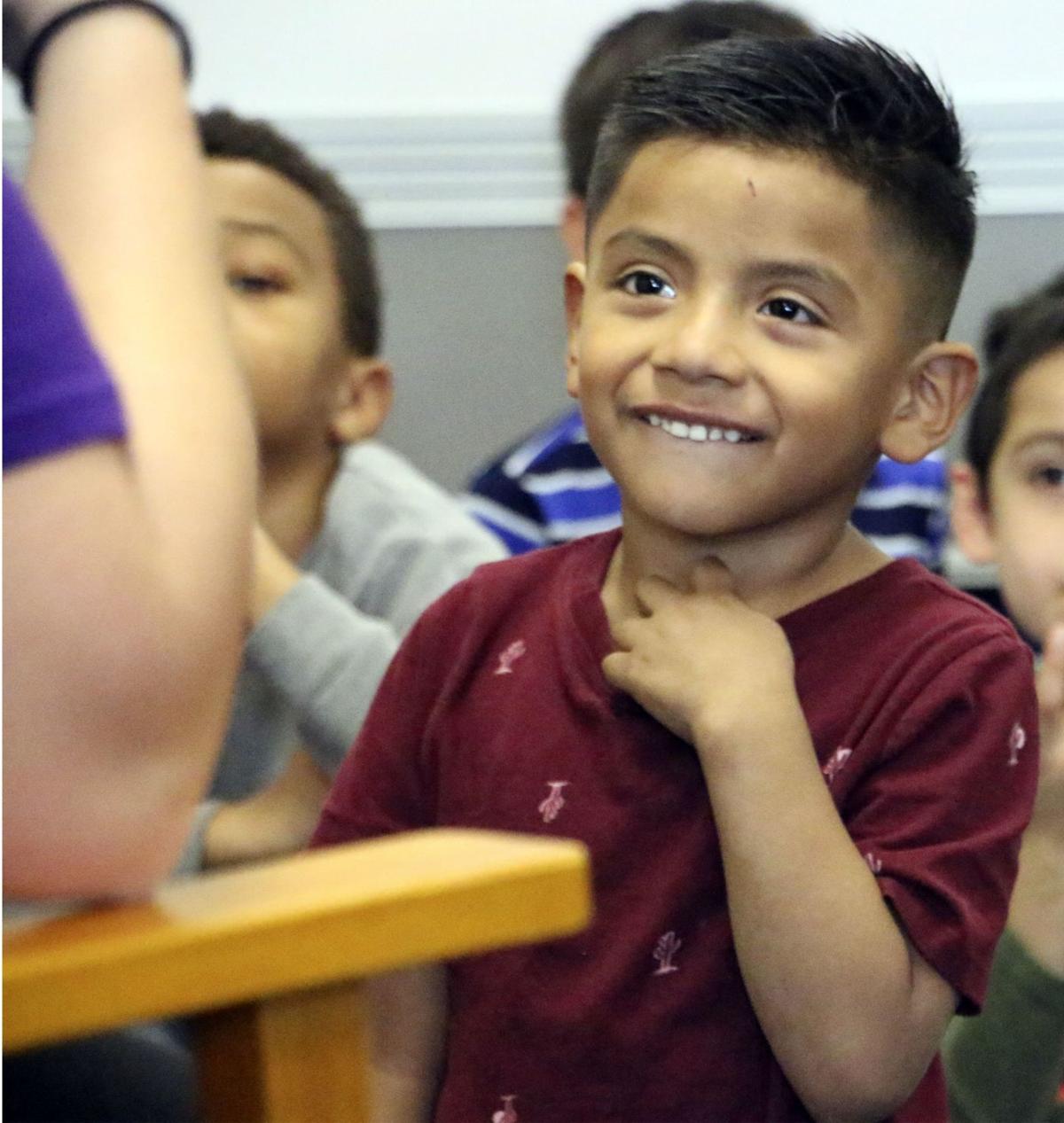 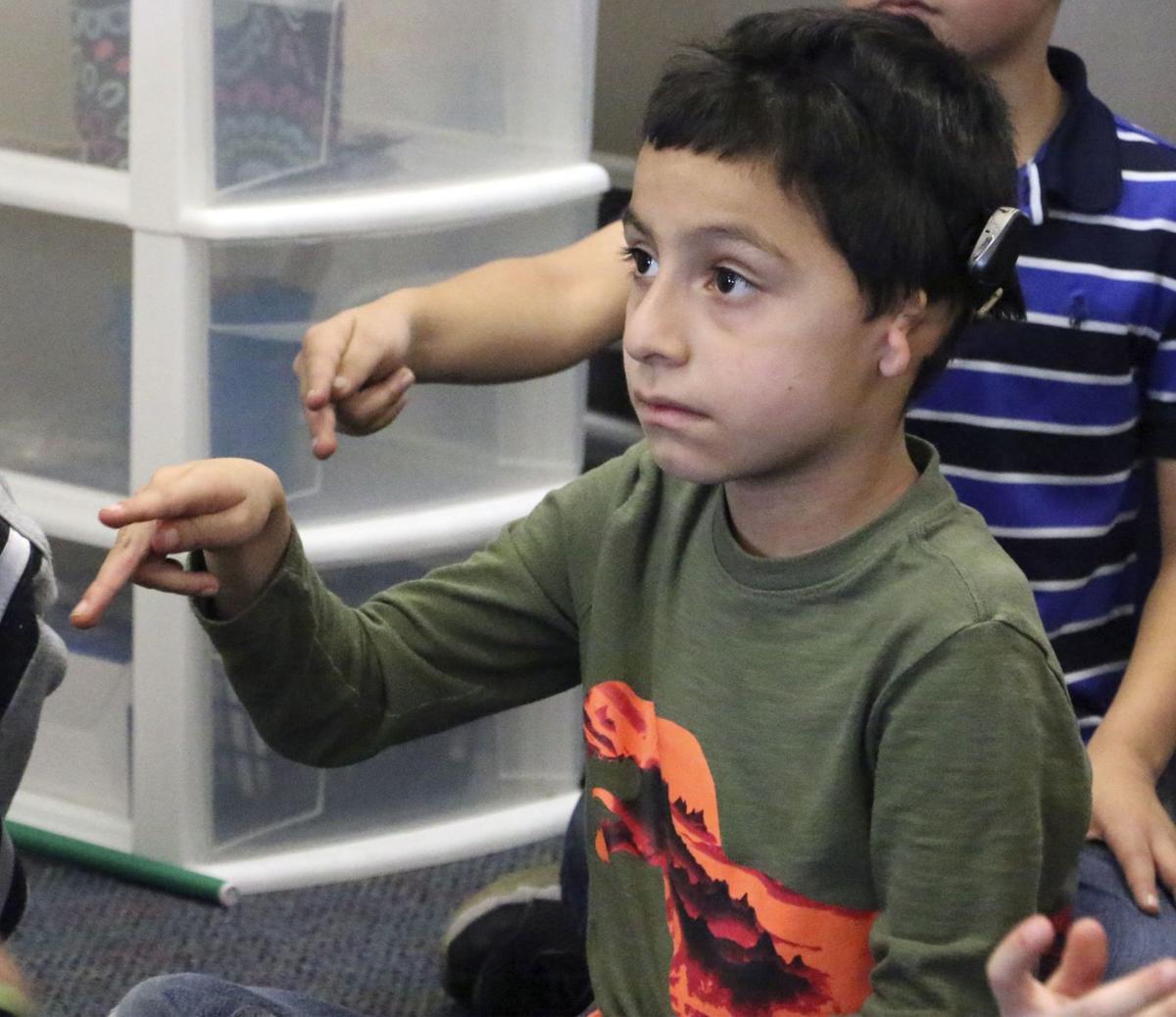 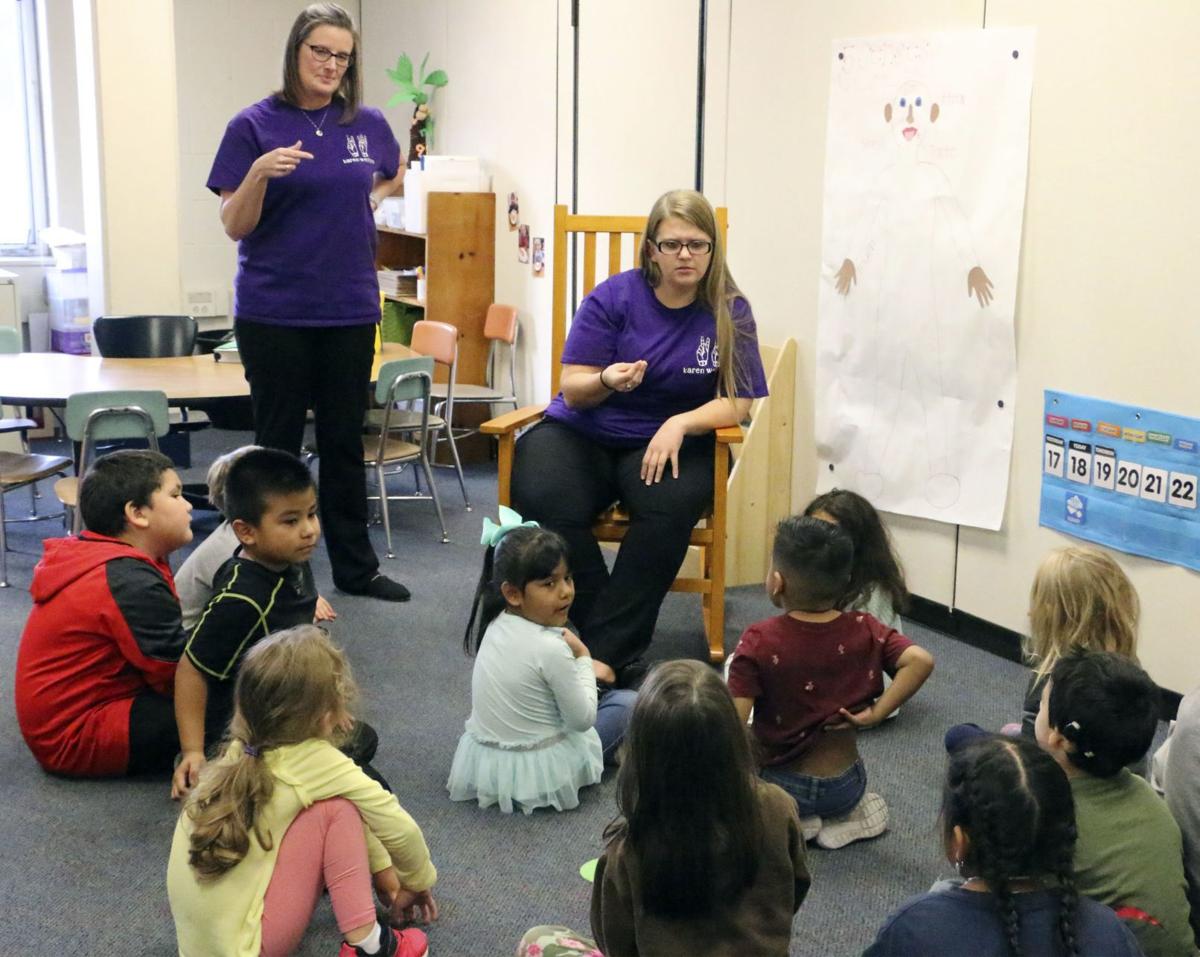 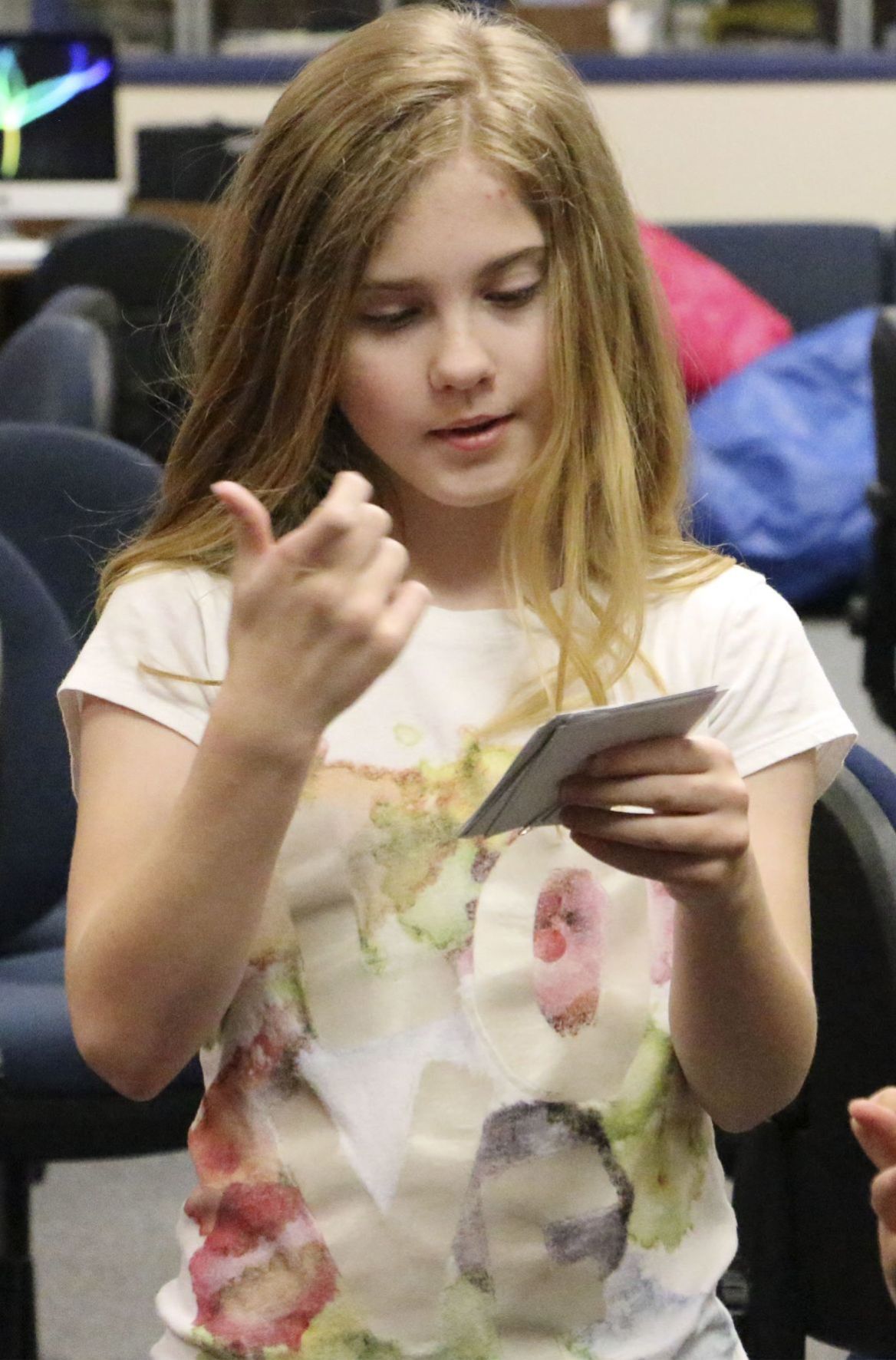 Ralston Public Schools is making it easier for hearing and deaf and hard of hearing students to learn together.

Karen Western Elementary reintroduced its Sign Language Club to help hearing students better communicate with their deaf and hard of hearing classmates. The school has had the club on and off in past years.

The club, which ran for about six weeks, helped students learn common signs, phrases and easy conversation pieces from seven interpreters who work for RPS.

About 40 students from all grade levels took part in the club, which met twice a week after school. Younger elementary students covered topics such as colors and simple vocabulary while older students learned how to introduce themselves and maintain a conversation.

“It kind of breaks down those barriers,” said Katherine Schwartz, deaf educator at RPS. “Instead of just saying ‘Hi, I’m Katie,’ you can actually get to know someone on a deeper level.”

Diane Meyer, director of the Suburban Schools’ Program, said, “We also keep in mind the social emotional needs of the kiddos because hearing loss is very isolating.”

Schwartz said she and other educators wanted to bring the club back to help students better communicate with the 17 deaf and hard of hearing students who are enrolled in the district’s Suburban Schools’ Program at Karen Western.

“We’ve been talking as a whole school about building a community and building a culture,” Schwartz said. “Part of our culture is our deaf students and so we want to make sure they have access to the communication that’s going on around them all the time. A part of that is giving the hearing students a way to communicate.”

Through the Suburban Schools’ Program, deaf and hard of hearing students ages 5-21 are able to get the support they need based on their needs, whether that be tutoring with a deaf educator or classroom interrupters. The program offers a center-based option where students from other districts are sent to RPS schools for their education and support.

For elementary students, center-based programming is based at Karen Western Elementary while support is continued at Ralston Middle School and Ralston High School.

Out of all the RPS elementary schools, Karen Western was selected based on its acoustics so hard of hearing students can better focus on one sound.

Unlike other RPS elementary schools that have open classrooms, Karen Western has enclosed classrooms, making it easier for DHH students to hear, Meyer said.

The Suburban Schools’ Program also offers interpreting services, which allow students to remain in their neighborhood or parent school either in or out of the Ralston district.

During the club get togethers at Karen Western, deaf and hard of hearing students help their peers gain basic knowledge of sign language.

“It’s empowering for the students because a lot of them don’t get to be the best at something in the school, but here, it’s their language,” she said.

Schwartz said she is happy to bring another learning opportunity to Karen Western. And while the club is in its last week, she said there is talk of starting it back up in the spring.

“It’s very rewarding just knowing that you’re giving access to what they’ll need for the rest of their lives,” she said.

“Whether you’re hearing or you’re deaf, it’s another language and it gives you access to talk to other people.”