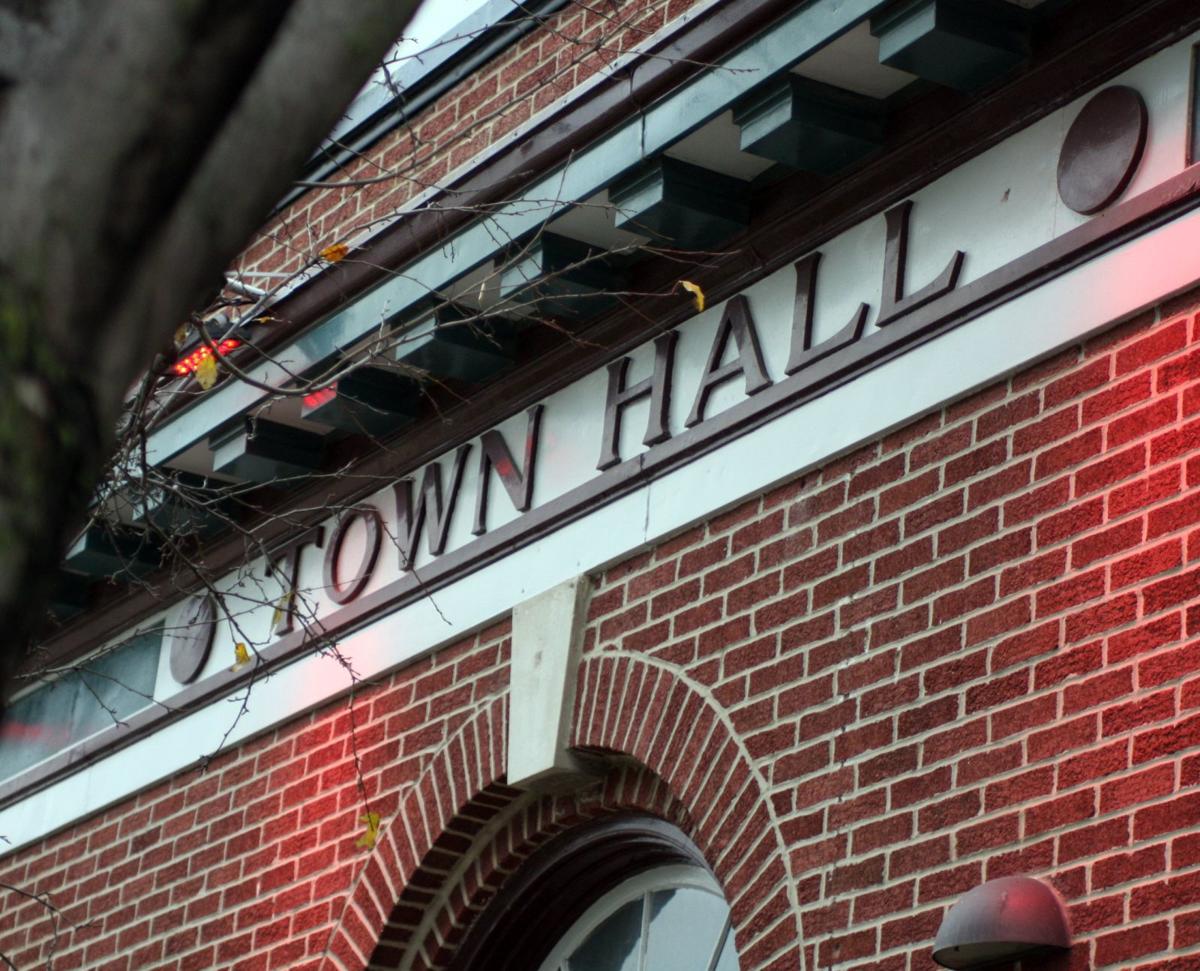 Ralston City Hall has been rumored to be visited by spirits over the years. 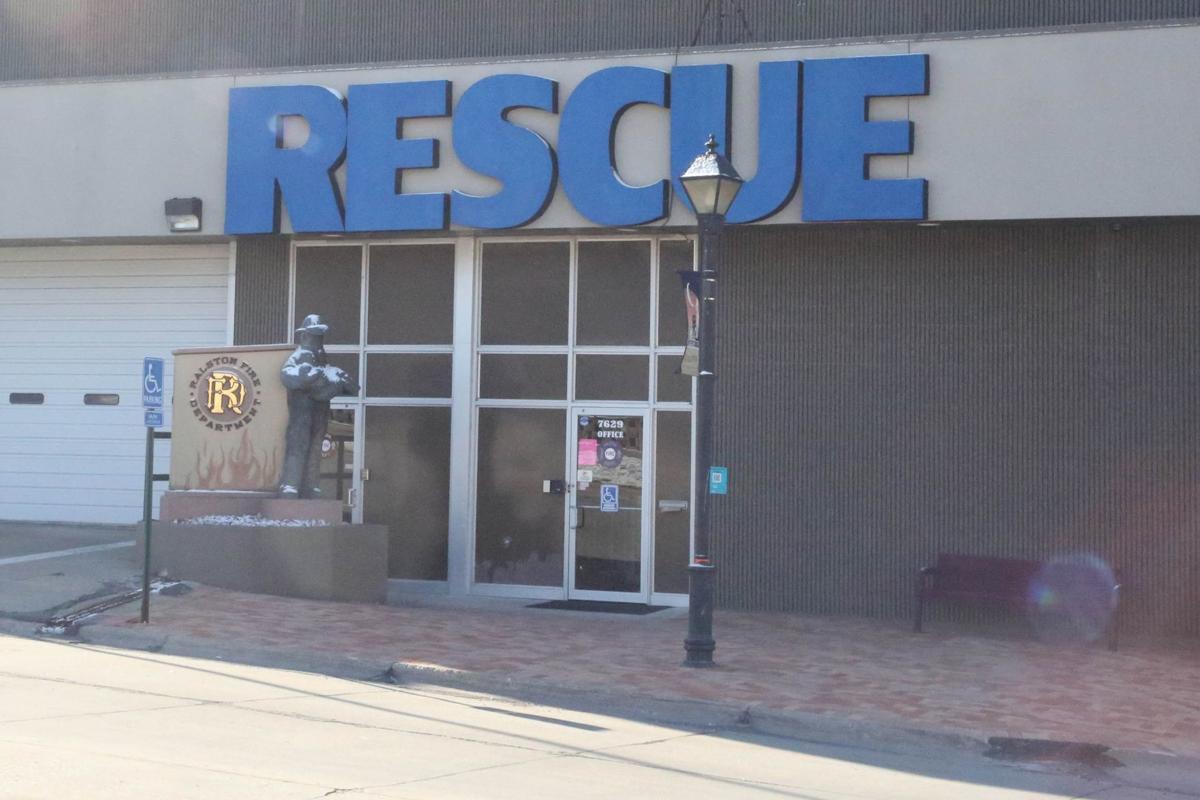 The Ralston Volunteer Fire Department firehouse is closed to the public. They remain service and will respond to emergency calls.

Ralston City Hall has been rumored to be visited by spirits over the years.

The Ralston Volunteer Fire Department firehouse is closed to the public. They remain service and will respond to emergency calls.

COVID-19 has been sweeping the nation and cities nationwide have been adapting to slow the spread of the virus.

Ralston is now facing the new normal that comes with the virus and declared an emergency on March 13, making the city eligible for emergency funds.

Nebraska Gov. Pete Ricketts on Thursday imposed a limit on public gatherings in Cass, Douglas, Sarpy and Washington counties in response to the spread of the novel coronavirus.

The directed health measure, in effect until April 30, requires restaurants and bars in those counties to close their dining areas immediately and move to takeout, delivery or curbside-only service until further notice.

City Administrator Rick Hoppe said he, Mayor Don Groesser and Jerry Krause, the City Council president, have a morning and a late afternoon call with an occasional additional council member to coordinate action between city departments.

A follow up memo is then sent to the rest of the council that didn’t take part in the phone call.

He said this is to ensure elected leaders are briefed on developments in case they have to make quick decisions.

The city will evaluate if it needs to do a teleconference call for its first council meeting in April.

“I am still exploring which technology we are going to use, so that’s a little bit up in the air,” Hoppe said. “We are not having another meeting until our regularly scheduled meeting in April, and by that point, we should have it worked out where people can call in and listen while the council acts.”

The city is still moving forward with the parking lot development on Park Drive, but the timeline may be slowed.

Some of the city’s services will be different during the pandemic.

Police are now tasked with enforcing the DCHD directive aimed at slowing the spread of COVID-19.

“We are trying to deal with the fact that the city’s revenues will be greatly reduced, as people do not go out to eat and there will be no restaurant tax or sales tax,” Hoppe said.

He said areas like parks may not get the same level of care they once did, as the city prioritizes what to spend its money on.

“Public safety is everyone’s number one priority, particularly in a health crisis like this, making sure that fire and police have adequate resources has to be the first priority,” Hoppe said.

He said the city needs to maintain its infrastructure to the best degree possible.

“Beyond that, you just do to the best you can to keep the rest of the services running with the realization that those first two priorities have to really take precedence,” Hoppe said.

He said emergency funds from the state would be helpful as the city moves forward.

“One of the things that hurt an economy is that when people aren’t getting paid they aren’t spending,” Hoppe said.

He said it is important for the government and the private sector to come together to help employees during this time of uncertainty.

All departments remain in service.

Baright Library, which is closed to the public, can contacted at 402-331-7636 or at bhalbur@cityofralston.com.