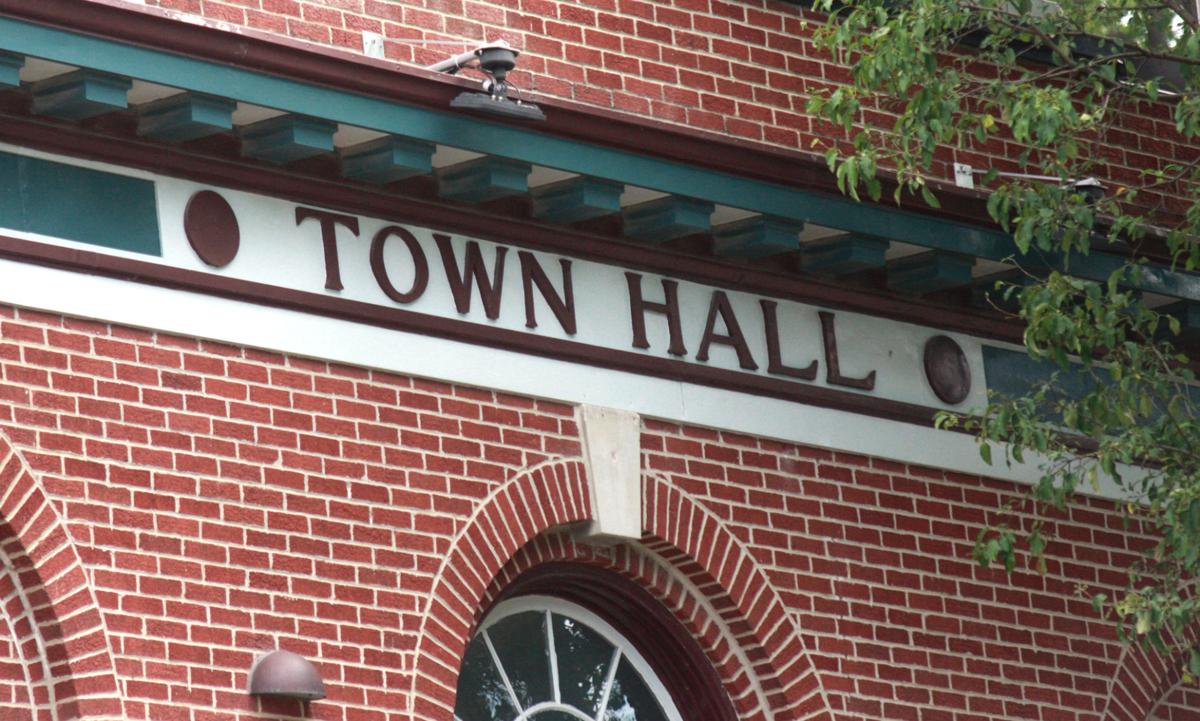 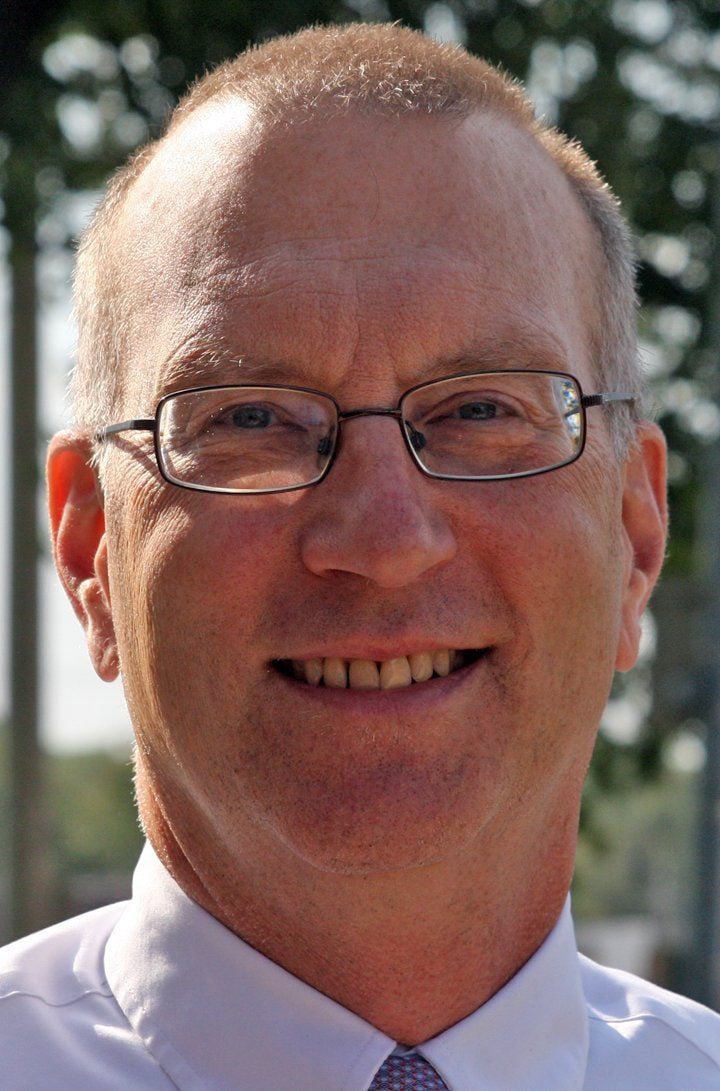 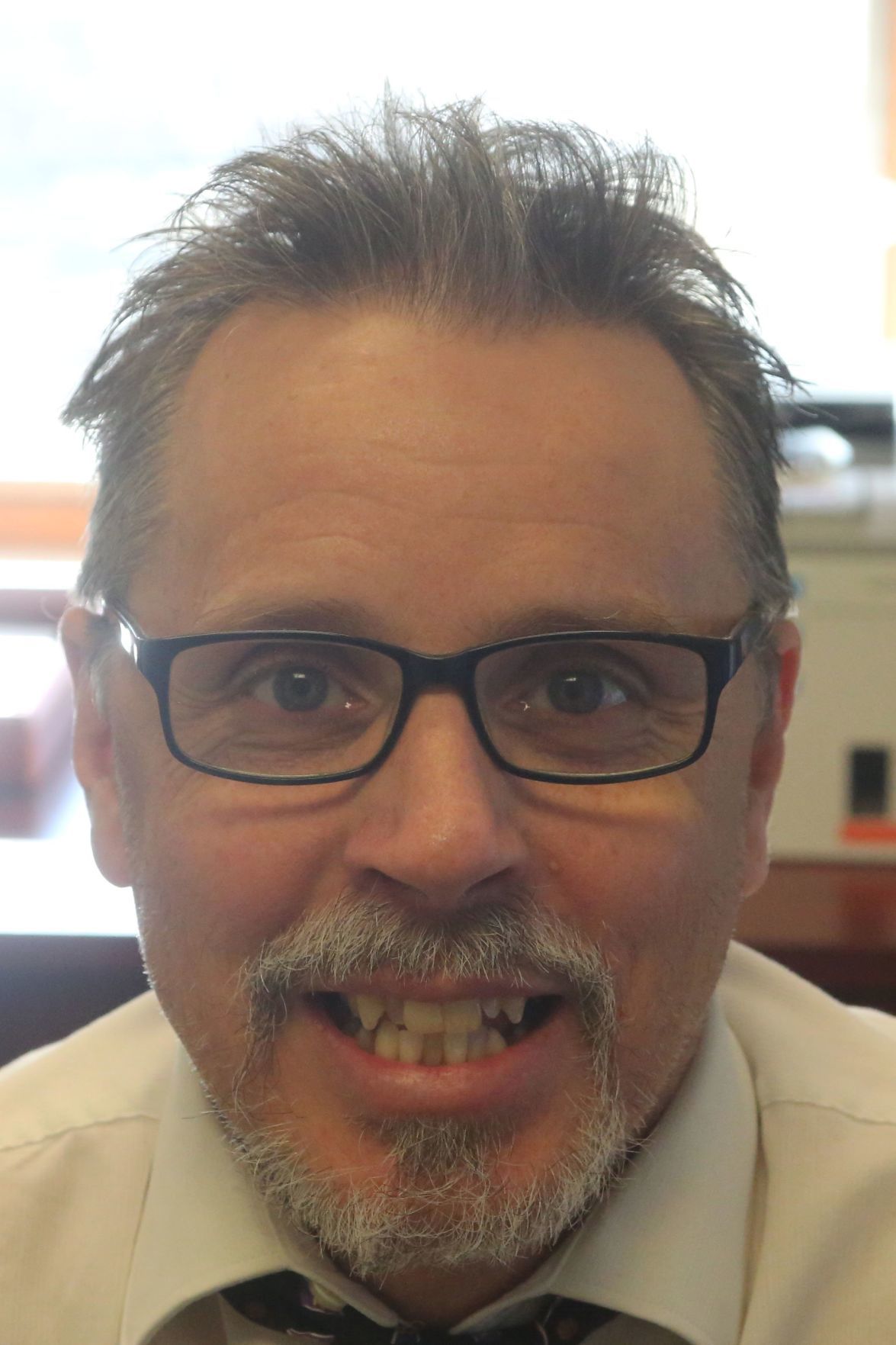 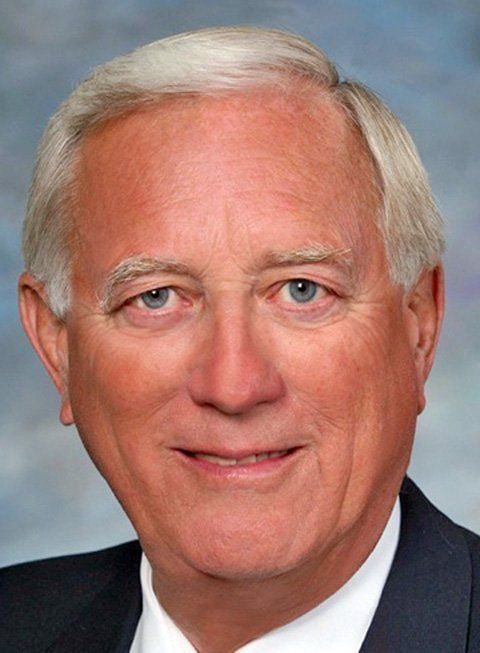 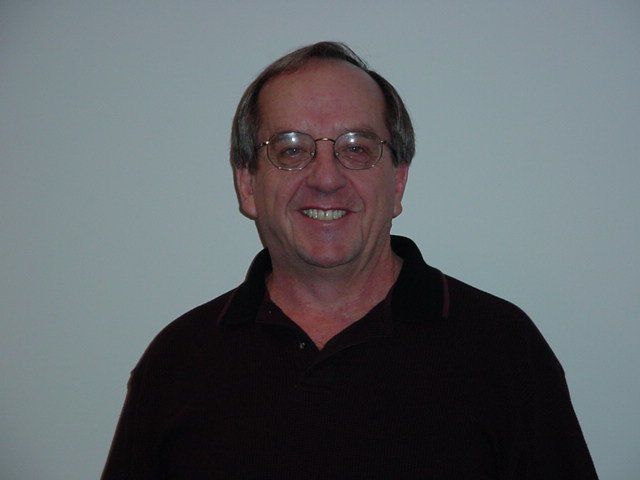 An independent report covering two years worth of building permits and inspections in Ralston found the city could be exposed to liability claims due to a lack of building inspection documentation.

The report, by the municipal consulting firm JDW Midwest, found “countless unorganized, discrepancies, incompletions and/or no records” when it evaluated large samples of Ralston’s permit, plan review, inspection and certificate of occupancy files for 2017 and 2018 and made recommendations for how the city could improve.

In 2018, for example, JDW Midwest evaluated 273 of the city’s 358 issued permits that year and found 212 had no documentation of inspections or an inspection sheet could not be found.

The consultant concluded “it appears only around 10% of the building code required inspections are being documented as performed/recorded inspections.”

Ralston’s Mayor Don Groesser, Councilman Jerry Krause, City Administrator Rick Hoppe, Dan Freshman, the public works director and building inspector; and Assistant City Clerk Heather Gamon did not dispute the report in that it showed the city needed to improve its documentation processes — which the city has since taken steps to do — but did say all the required inspections were completed.

Those same officials said the city’s documentation was more extensive than what JDW found. When Gamon sampled the documents, she found between 35% and 40% of permits issued were closed with a final inspection, a different criteria than used by JDW.

“The report can say whatever it wants to say based on the criteria they’ve established, but we know we’ve done our job,” Groesser said.

Darin Whatcott, president of JDW Midwest, declined to comment for this story on the report or the city’s response.

Former City Administrator David Forrest prompted the report after he discovered during fall 2018 what appeared to be a lack of documentation for building permit activity.

Permit and inspection documents were organized in stacks by year and he said he spent hours that winter, with the help of Gamon, matching building permit applications with inspection reports.

“It was a complete chaotic mess,” he said.

Forrest said he estimated about 40% of inspections at that time were documented, which he believed meant the city was exposed to liability, especially in regard to furnaces and other work that if not inspected properly could be dangerous.

Forrest alerted city officials of his concerns and suggested the city bring in an outside firm, and officials agreed.

JDW Midwest based its report, which it gave to the city on May 29, on the city documents Forrest had organized, interviews with city staff and national code data.

Forrest, who left Ralston in December, said JDW’s findings confirmed his fears about the lack of documentation and raised questions about whether inspections were done at all.

“If we’re talking about only 10% of the inspections being documented, you’ve got to think that the issue is more than simply a lack of documentation, understanding that documentation is a key component of the building code official job,” he said.

JDW’s report includes a review of documents related to the Ralston Arena and found similar concerns about a lack of documentation.

That section of JDW’s report said it didn’t find a certificate of occupancy from the Nebraska State Fire Marshal. When Hoppe, the current city administrator, read that portion of the report and contacted the Fire Marshal’s office it provided him with a copy of the arena’s current occupancy certificate and other documents related to the arena.

The most recent certificate was issued to the city on July 12, 2019. Jason McClun, a deputy state fire marshal, performed the life safety inspection.

Forrest knew from personal experience how a lack of documentation could come back to haunt a city.

In 2010, when he was municipal administrator of Norristown, Penn., the city condemned a 26-unit condo building after residents raised concerns. Later, multiple code violations were found and an independent audit found a lack of inspection documentation. (The building was built before Forrest worked in Norristown.)

The building ultimately cost Norristown $4 million, according to news reports, to fix the building and settle a lawsuit with tenants.

“The potential is always out there, but if you haven’t done the inspections or you can’t document that you did inspections, you’re potential for liability grows enormously,” Forrest said.

Ralston officials said they take the liability issue seriously, but weren’t as concerned as Forrest because they are confident the inspections were done and the city has taken steps to improve its documentation process.

Those improvements include appointing Gamon to the assistant clerk’s position to assist Freshman document permits and inspections.

The city also began including additional information on the spreadsheet it was using to track permits and sending follow up letters to permit holders if they lapse. (Permits are good for 180 days.)

One of JDW Midwest’s recommendations was to hire a software company to provide software to track documentation. In October, the city hired Dude Solutions to build a tracking program city staff will implement this summer.

The technology will allow Freshman to make notes and document inspections on site.

Prior to the JDW report, when Freshman completed an inspection, he would either email or call the assistant clerk and she would sign off on inspections for Freshman.

Follow up letters and other improvements will also address a common problem faced by inspectors in all jurisdictions, officials said.

Generally, once a permit is secured and plans are approved, it is the responsibility of the contractor or property owner to notify inspectors when work has progressed to a point where an inspection is needed. If inspectors aren’t notified then projects may go uninspected, a problem common to smaller items like fences.

Hoppe said hiring JDW Midwest was “an attempt on the city of Ralston to try to make their process better and bring someone in that could help them do that,” and improvements had been made.

Forrest believes a root cause of the low levels of documentation is fundamentally about manpower. Ralston is the only city in Douglas or Sarpy counties that has public works and the permits and inspections functions handled by the same person or department. Forrest does not believe one person can adequately fill both roles.

“I don’t think it’s possible for Dan (Freshman) to do an adequate job as required by law on a part-time basis as an adjunct to his public works director position,” he said.

Freshman said filling both roles can be demanding at times, but it is possible to fill both. He added he can lean on other resources if he has questions about an inspection or is not able to do one.

“I’m not going to skip an inspection for any reason,” he said.

In October, the city considered contracting with Douglas County to conduct its permits and inspections, a service the county provides for Bennington and Waterloo, as well as electrical inspections for Valley.

Forrest said he felt even with the improvements Ralston was making, contracting with Douglas County was a needed step.

Officials said there were multiple concerns that led to the council effectively rejecting the agreement, including the loss of about $30,000 in permit fee revenue and that Ralston’s permits wouldn’t be taken care of in a timely manner.

“I want our citizens taken care of and I think we do a really good job of taking care of that on a timely basis,” Groesser said.