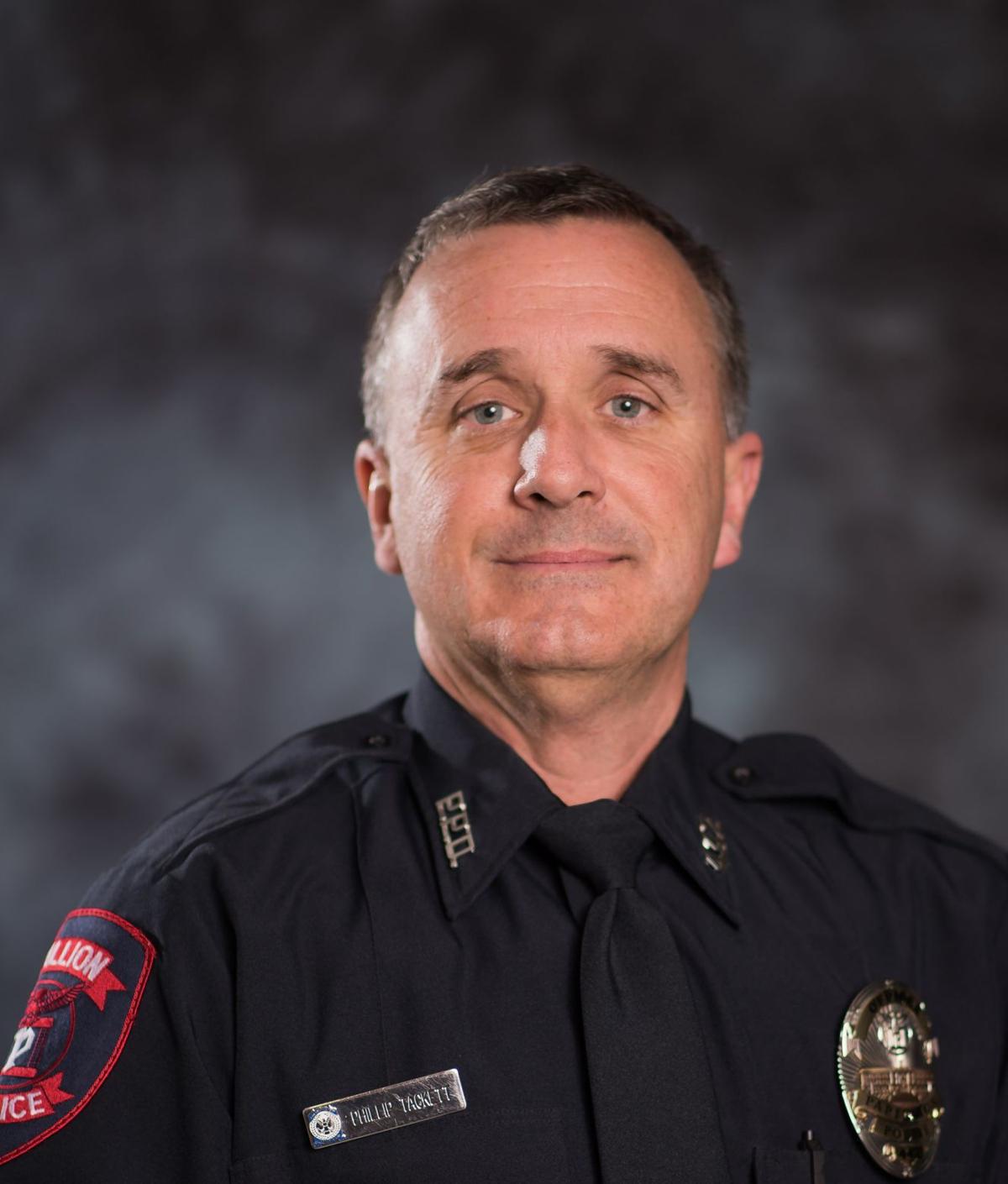 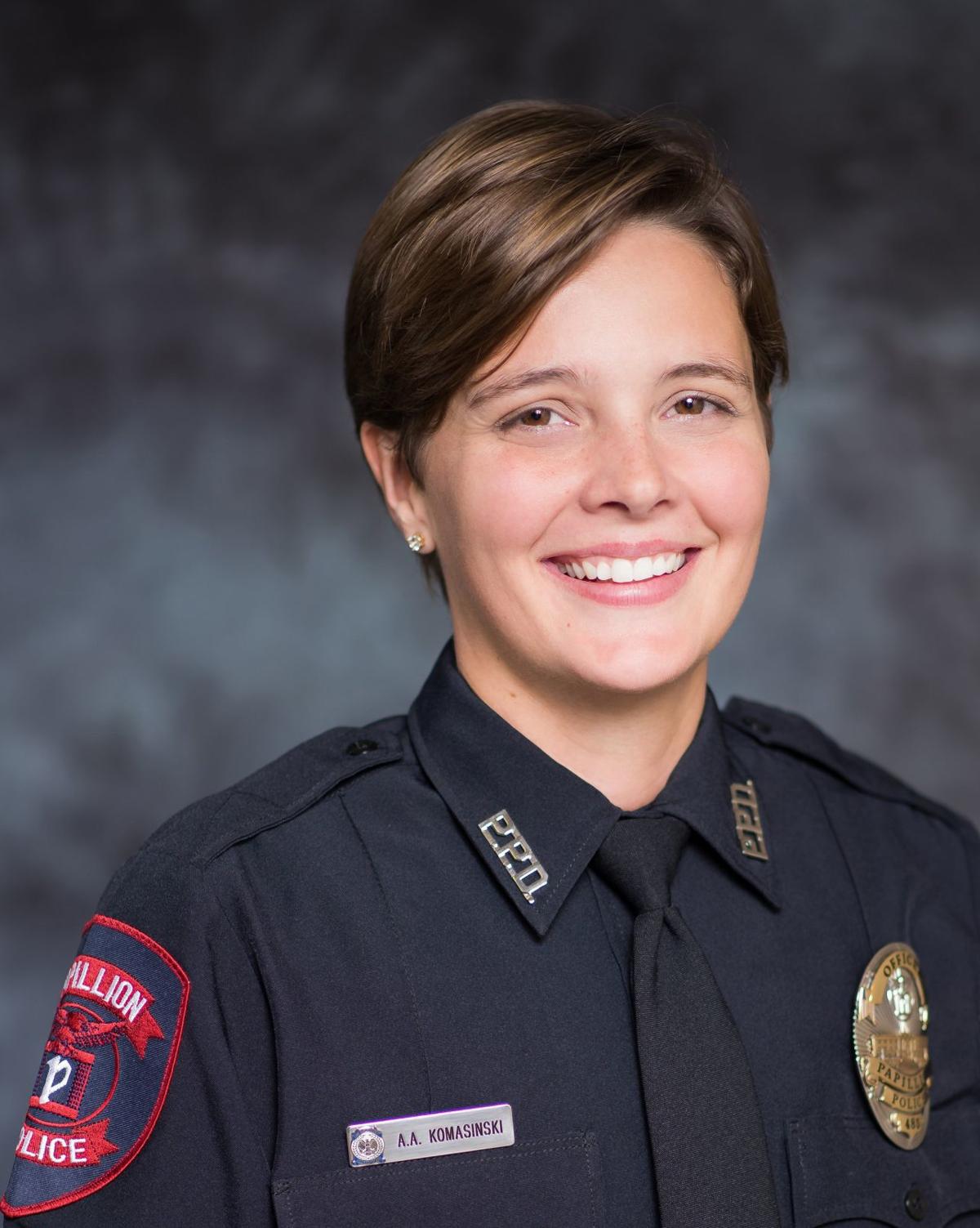 The Papillion Police Department is adding a second D.A.R.E. officer to the force, and a longtime Papillion school resource officer is filling the role.

Officer Phil Tackett, the current SRO at Liberty Middle School, will be the new D.A.R.E. officer and Officer April Komasinski will take over for Tackett at Liberty.

Police Chief Scott Lyons said the department is adding a second D.A.R.E. officer, who educates students about drugs and alcohol, because the workload for the current officer, Tony Foster, has grown because recent annexations by the city added elementary schools within city limits.

Foster is also approaching retirement, so it was advantageous to start training the second officer now.

“It was a great time to add a second person to learn under Tony and pass along that institutional knowledge,” Lyons said.

Tackett came to PPD in 2000. He was the SRO at Papillion Middle School for 15 years before filling the same role at Liberty.

He said the D.A.R.E. job appealed to him because he wanted to work with and be a role model for younger kids after working with middle schoolers for 18 years.

“They’re very impressionable, they look up to you,” he said of elementary school students.

PPD wants to expand D.A.R.E. to include more safety education for children, Lyons said, and referenced the “tragedy” of a 10 year old girl’s death at a crosswalk in downtown Papillion last August.

The safety education will likely include school assemblies about safety regarding bicycles, traffic lights, crosswalks and encourage kids not to play in streets.

As a D.A.R.E. officer, Tackett will also provide “Officer Friendly” programming for students, which Lyons said introduces young people to law enforcement and shows law enforcement officers are there to help and explain their role.

Tackett has been trained as a D.A.R.E officer and is involved in wilderness education events and the Mayor’s Youth Council, so he is “a natural fit,” Lyons said.

Tackett said he is excited to be with students during recess, lunch and in the classroom. He will shadow Foster, with whom he works on the Mayor’s Youth Council, for the first few months of the school year.

On leaving the Liberty SRO role, Tackett said, “It wasn’t an easy decision because I’ve made a lot of great friendships with the staff, parents and students at Liberty Middle School.”

Komasinski will take over for Tackett. She was hired in 2015 after she lived in Haiti for five years working as a teacher and principal at a school.

She had a lifelong dream of working in law enforcement and came back to Nebraska to be closer to family. She flew back to the U.S. for interviews and testing, Lyons said.

“Papillion is the greatest community we have and I was lucky to be chosen to come here,” Komasinski said.

Lyons said, “She was very committed in the fact she wanted a career in law enforcement.”

Komasinksi has mostly worked on the midnight shift and is also involved in the crisis prevention unit and is a defensive tactics instructor, Lyons said.

“She has shown a propensity in wanting to get involved and make a difference,” Lyons said.

Komasinski said she is really excited for the “new world of challenges” the SRO job will present. She enjoys building relationships and the staff at Liberty Middle School operate like a family, she said.

Students are the future citizens of the city, Komasinski said, and so she applied for the SRO position because she can help students address behavioral issues or family issues early in life.

“I am a firm believer in trying to head off problems, not react to them,” she said.

The other SROs on the department have told her that being an SRO is not like road patrol at all and she will be the busiest she’s ever been.

“It’s an extremely rewarding experience but it takes all of your time and focus,” she said.