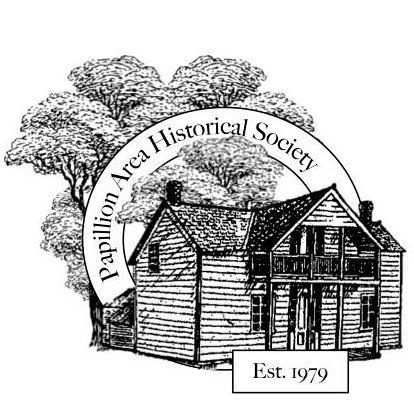 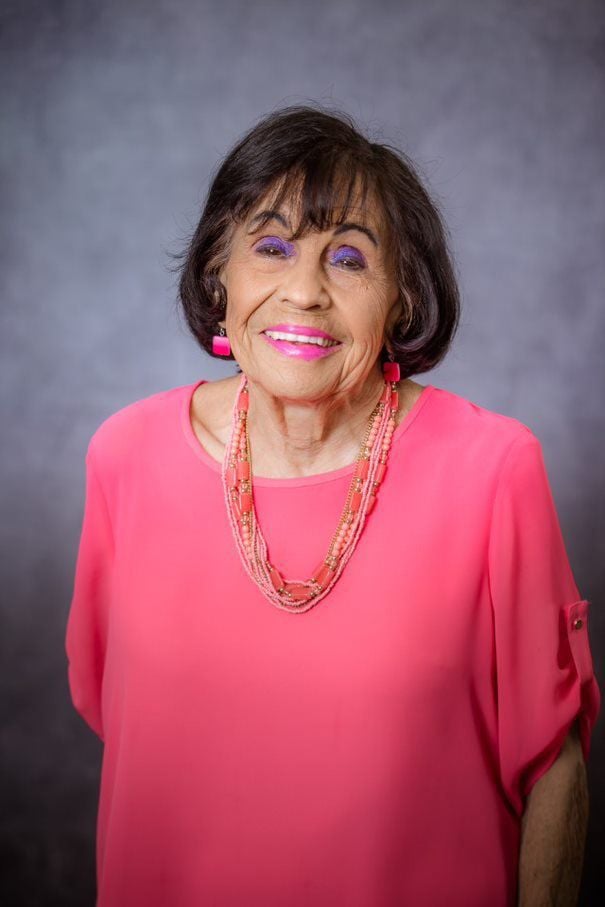 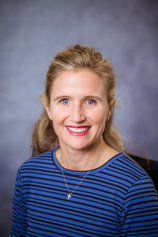 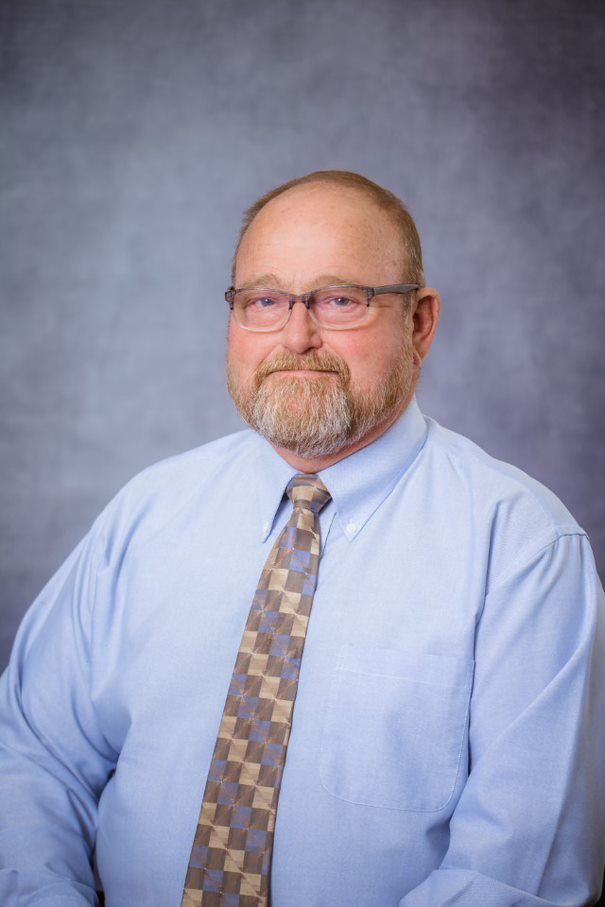 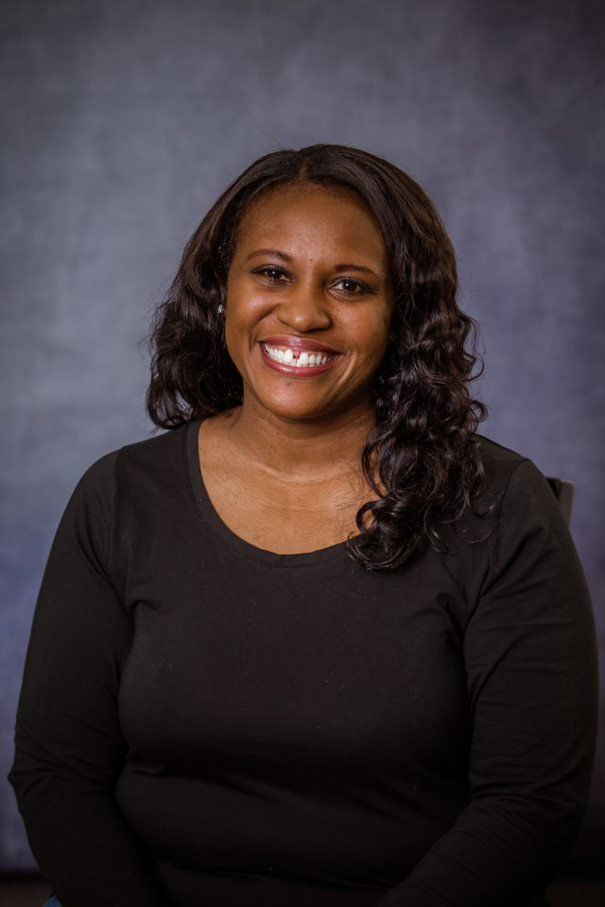 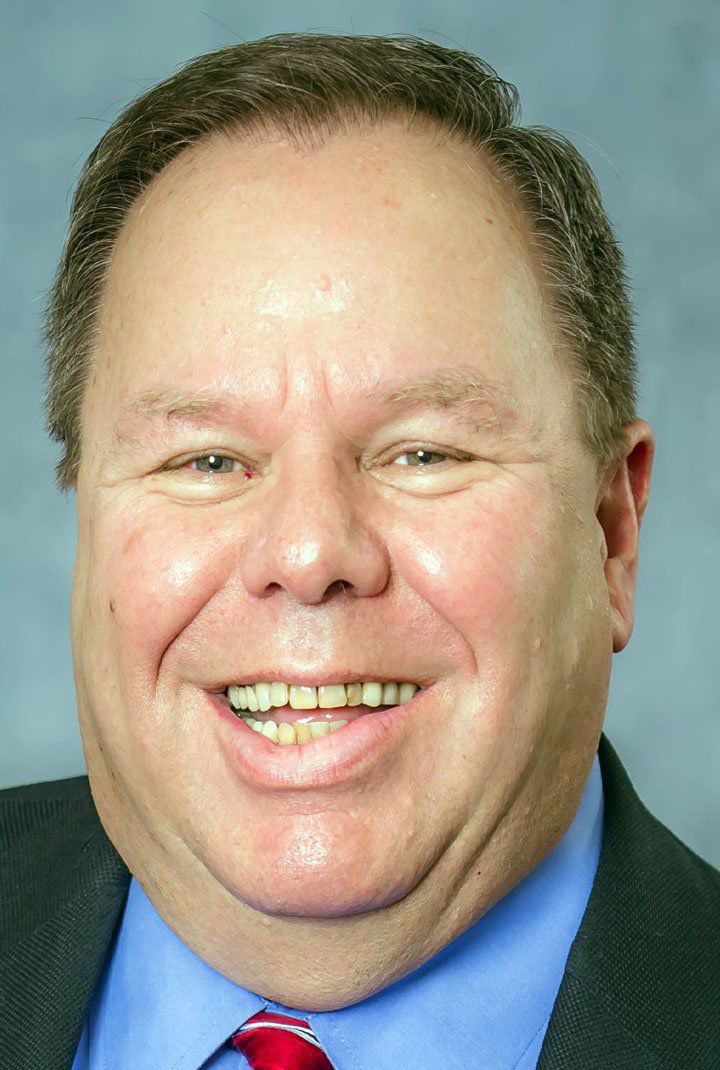 The Papillion Area Historical Society is a volunteer organization dedicated to historic research, education and preservation of the Papillion community and surrounding area. The organization owns two historic buildings that were saved from demolition, moved to their present location and restored. The circa 1860 John Sautter German farmhouse and the historic 1890 one-room Portal School were originally located within the rural area of Papillion.

A team of Papillion La Vista Community Schools teachers, school administrators and members of the Papillion Area Historical Society developed the Pioneer Days field trip for fourth-grade students. Since 2001, fourth-grade students listen to a pioneer story, tour City Hall, the John Sautter farmhouse and experience a one room schoolhouse setting in the Portal School. The students also enjoy lunch on the grounds before the field trip is over. Through the years, other local schools have participated in this annual spring trip. The Schools Foundation provides funding for Pioneer Days. This field trip comes alive through the hard work of retired educators and other volunteers. They help provide a vibrant educational experience for both students and teachers.

Through the work of the Papillion Area Historical Society, the faces, efforts and accomplishments of many people who built this community are archived and protected for future generations.

The Papillion Area Historical Society is a valuable resource whose team has made a commitment to gather, organize, document and assemble records from the past and present in order to conserve local history for the future.

Glover’s tenure is legendary and has left a profound impact on the direction of Papillion La Vista Community Schools that will linger through the ages. Glover was a two-time recipient of the Region II Outstanding High School Principal of the Year and the Papillion-La Vista Schools Foundation Administrator of the Year in 1998.

Glover’s role as an educator did not stop when he left school each evening. It has carried over in how he raised his family and how he has embraced his community.

To this day, Glover embodies hard lessons learned in life such as hard work, excellence, responsibility and respect.

The word legendary is synonymous to heroic, supernatural and superhuman; words parents and students have used in reference to Deb Fredrickson.

From 1977 to 2013, Fredrickson taught first and second grade at Tara Heights, Hickory Hill and Walnut Creek Elementary Schools. Everyone wanted to be in her classroom.

Her positive approach with students, staff and parents was recognizable with everything she did. Fredrickson’s ability to bring out the best in children is amazing and her students went to school every day excited to be a part of her classroom and ready to learn. Fredrickson’s caring heart, loving spirit and teaching abilities go far above the norm.

Fredrickson has left a legacy of successful students, caring coworkers and grateful parents. This shines through as students continued on but made efforts to return to her classroom to visit. Fredrickson made time to recognize the things that made each of her students unique and found ways to encourage those traits in each of them.

Fredrickson is still inspiring students as a current district substitute teacher, finding ways each day to engage students and make her classroom a place that endlessly encourages creativity and exploration.

After graduating from Creighton University, Villarreal Dieter Villarreal Dieter was hired to teach English and Drama at Papillion High School from 1953-1957. Villarreal Dieter’s love, enthusiasm and dedication inspired lifelong learning both in and out of the classroom that have remained with many of her students to this day. In English Literature classes, students selected Shakespearean passages they committed to memory. Many students have remarked that they remember, recite and treasure these thoughts even today.

In the 11 years before retiring, Villarreal Dieter became an Education Consultant as a 4Mat Learning Style Educator. She traveled the country instructing teachers how to teach to accommodate learning for the different types of students in the classroom. She was also on the off-campus faculty of Adams State College in Alamosa, Colo. Villarreal Dieter and her husband returned to Nebraska after retiring and she has attended countless Papillion High School reunions and functions.

Villarreal Dieter has dedicated her life to continuing education and stressing the importance of giving back to a profession she loves. Though her years of teaching at Papillion High School were brief, Villarreal Dieter is remembered as a teacher who taught skills that still influence students today.

Few faces have become more familiar at the Sarpy County Courthouse the past 40 years than 1973 Papillion-La Vista High School graduate Fred Uhe. The recipient of a Regent Scholarship, Uhe went on to University of Nebraska at Omaha majoring in journalism and business economics.

Whether at work or volunteering for an organization, Uhe is seen with a positive attitude and continually works to improve the lives of everyone in Papillion, La Vista and Sarpy County. If Uhe isn’t involved, he is there in support. Uhe’s passion and commitment to both professionalism and community service impacts every aspect of Sarpy County. Uhe continues to be a major influence in the Werner Park development and is an original member of the Sarpy County Sports Commission.

Very few fundraisers, drives, operational needs or any nonprofit issue escape his attention. Through his relationships in this community, he rallies others around such needs. Uhe brings a passionate voice and positive attitude to his day to day life.

Uhe took control of Sarpy County Tourism in the fall of 2017 and is building his promotional campaign along the county’s tourism slogan, “Sarpy County. So Near. So Fun.”

Jodi Stice simply does not know a stranger. This 1994 Papillion-La Vista High School graduate truly holds the unique ability to engage with those around her with a sincerity that builds rapport and confidence.

As a student, Stice set the stage for an active life. She was a member of Free Spirit, P-Club, Homecoming Court and the recipient of the 1993-1994 Monarch Spirit Award. Stice was also a member of both gymnastics and diving teams. Stice went on to establish the standard in Nebraska for high school diving, becoming the first to sweep gold medals all four years at state, breaking the record in 1994 by 20 points. Stice was featured in a Sports Illustrated article that same year for winning her diving crown. Stice continued her diving career at Texas A&M while earning a bachelor’s degree in biomedical science.

After graduation, Stice began working for Merck & Co., Inc. in 1998 as a Professional Sales Representative.

She received her master’s degree in Business Administration from Bellevue University and has grown with Merck to become an Executive Chronic Care Representative.

Stice returned to Papillion in 2003 and together with husband Brad are raising their 5-year-old son, Henry, and her 15-year-old twins, Robert and Kyle Harper. Stice is an active member of her community serving as Den Leader for Cub Scouts (2010), Board member and mentor for Teammates, Communion Chairman at Trinity Lutheran Church, serving as chair on the Papillion-La Vista Bond Committee, Papillion-La Vista High School Visioning Committee and is an advocate for the MS Society. Stice has always found a way to blend her personal business success with unwavering customer support as a distinguished member of the Papillion La Vista community.

Peaches James-Keaton is by far the most recognizable player in the history of Nebraska high school softball. A four-year starter at Papillion- La Vista High School, the 2000 graduate earned first-team all-state honors for three straight years after being named to the second team as a freshman in 1996. James was named honorary captain of the Lincoln Journal Star and Omaha World-Herald all-state teams in both 1998 & 1999, named Metro Conference Player of the Year in 1998 & 1999 and set 10 Nebraska state softball records. James was also a member of the honor roll and was elected prom queen in 2000.

After graduation, James took her talents to University of Nebraska in Lincoln. During her Husker career, Nebraska won two Big 12 regular-season championships and one tournament title, finished with a top-15 ranking every season and posted two top-10 national finishes, including a fifth-place showing at the 2002 Women’s College World Series.

A four-time MVP, James was a key force behind Husker teams that won 149 games in her four seasons, the most victories in a four-year stretch in program history. James accounted for 98 of those wins, compiling a 98-38 career record with a 1.19 ERA.

The first pitcher in Big 12 history to be a four-time first-team all-conference honoree, James was named a finalist for National Player of the Year as a sophomore and a senior.

In 2005, James graduated with a sociology degree and went on to pitch four seasons in the National Pro Fastpitch league and was an all-star in her rookie season. Her number 42 jersey was retired by Nebraska in 2010. James has a record of distinguished accomplishments by setting high goals for herself both on and off the field within the softball community and beyond.

— Information provided by the Papillion-La Vista