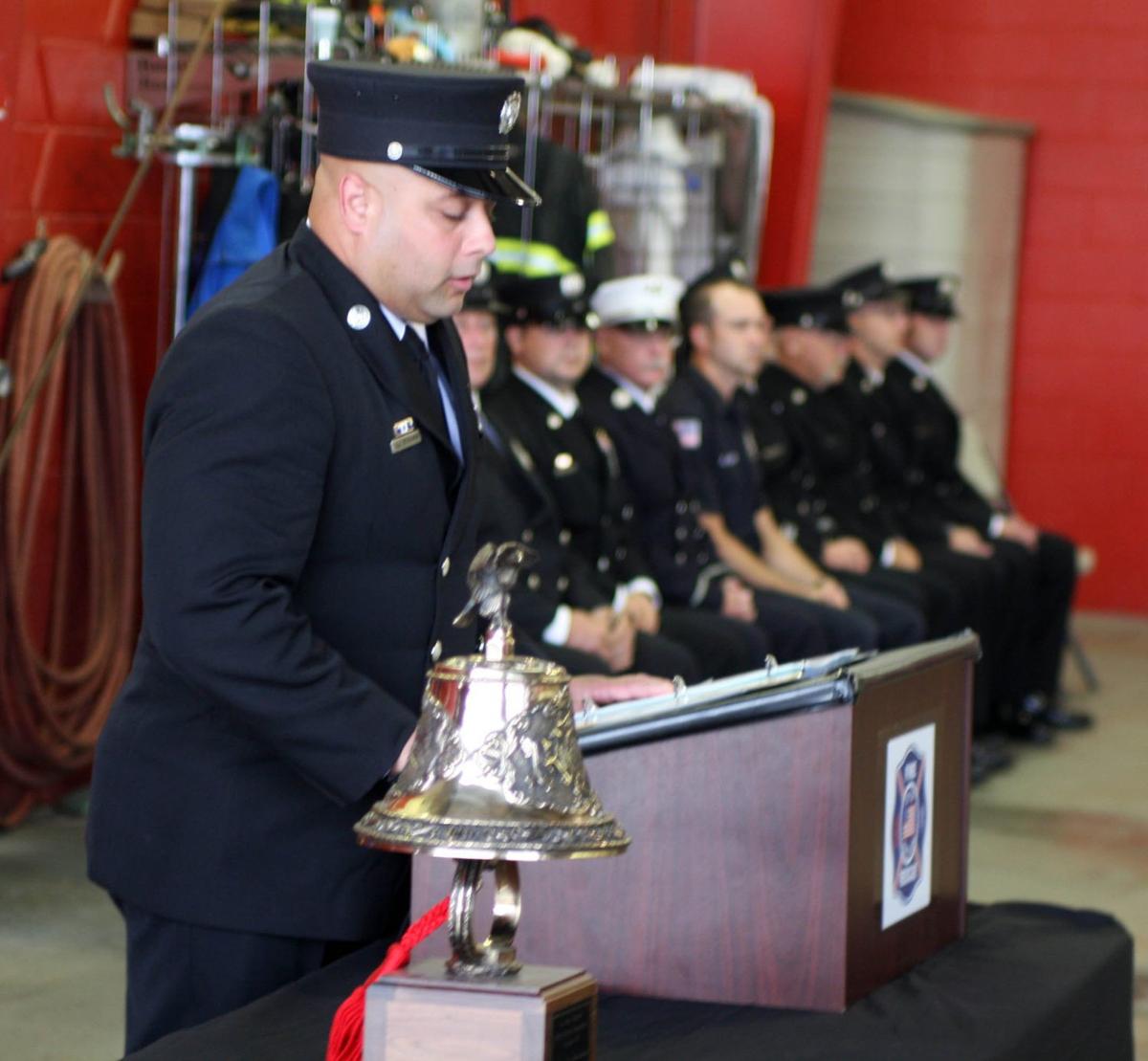 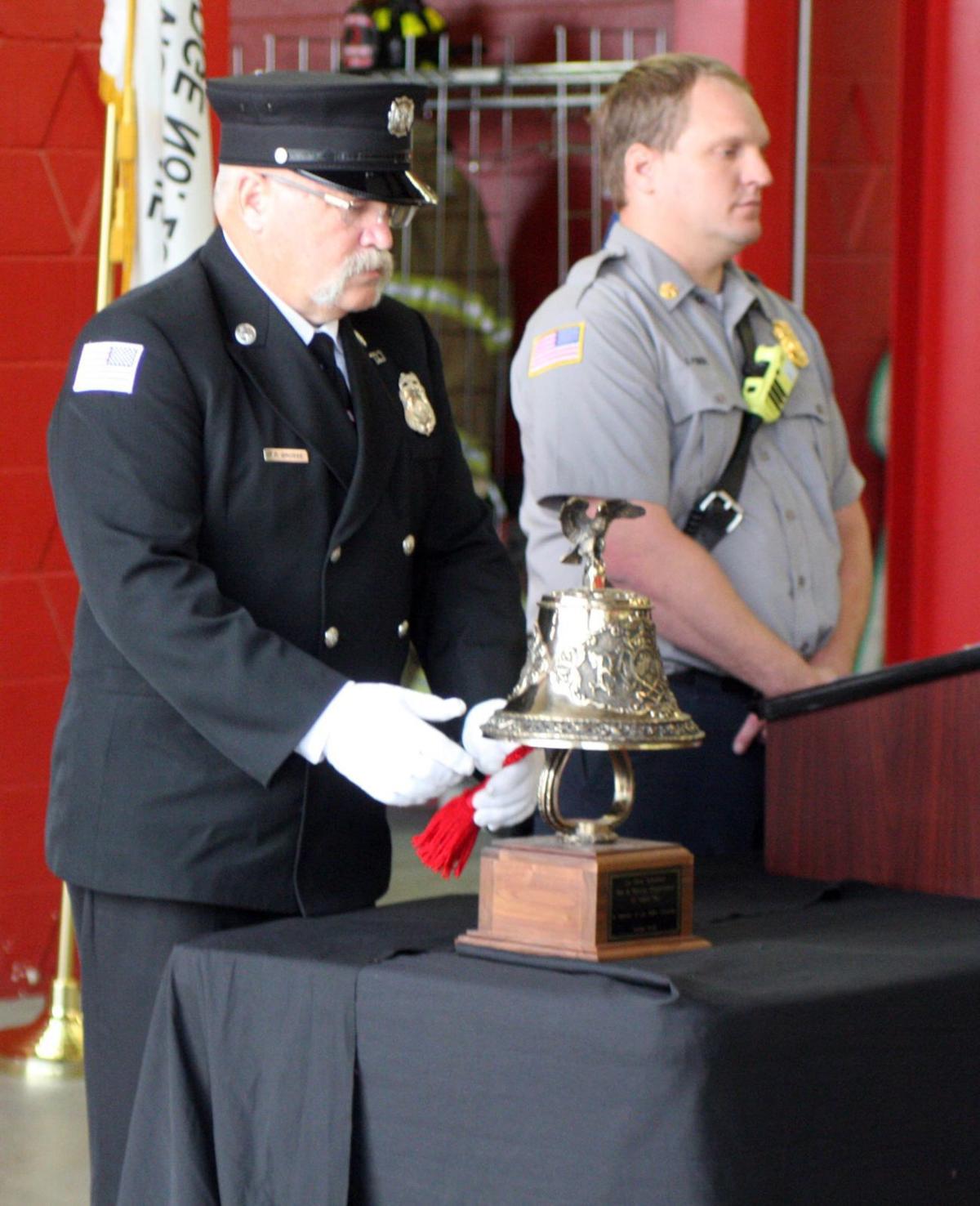 It’s been 18 years since the attacks on the World Trade Center that claimed thousands of lives.

As each year passes, Papillion firefighters are making sure the names of the more than 400 first responders who died that day are not forgotten.

During a ceremony Wednesday morning at Papillion Fire Station 3, members of PFD and the La Vista Police Department read off the names of the 343 firefighters and 71 law enforcement officials killed during the 9/11 attacks.

Mike Connolly spent 19 years as a firefighter with the New York City Fire Department. After re-locating to the Midwest, Connolly spent more than two years with PFD before retiring two years ago. Connolly was a part of bringing the 9/11 remembrance to PFD five years ago.

“We want people to know what kind of character these people had,” Connolly said. “They helped save more than 25,000 lives that day.

Connolly was off-duty that day, but when the attacks hit, he immediately joined his department in trying to lend help. He believes that as painful as the memories of that day are, having ceremonies like this can help with the healing process.

“For me, it’s very important and it helps emotionally,” he said. “There are tons of firefighters across the United States and when you lose someone, they are there for each other.”