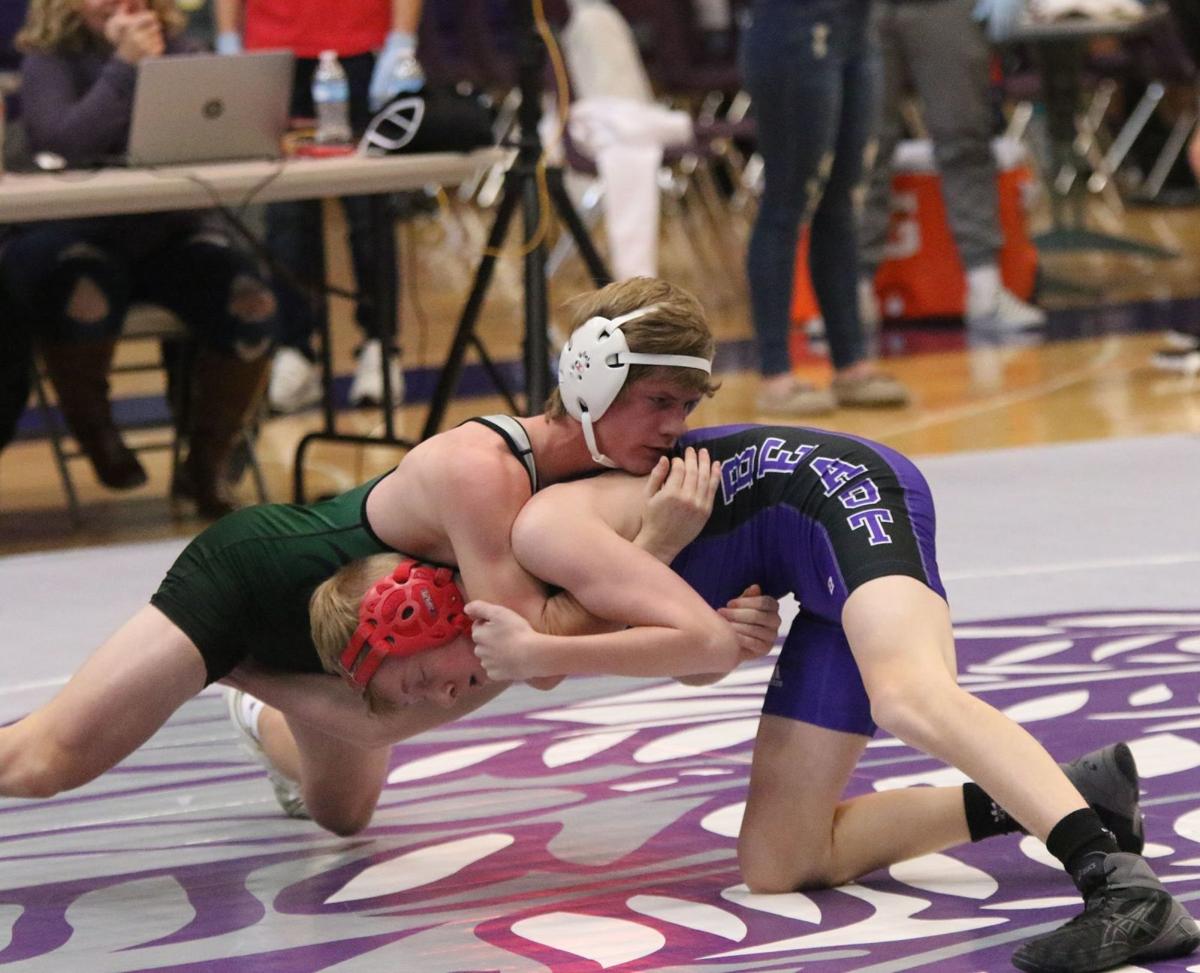 Gretna’s Brandon Stalker attempts a take down against Bellevue East 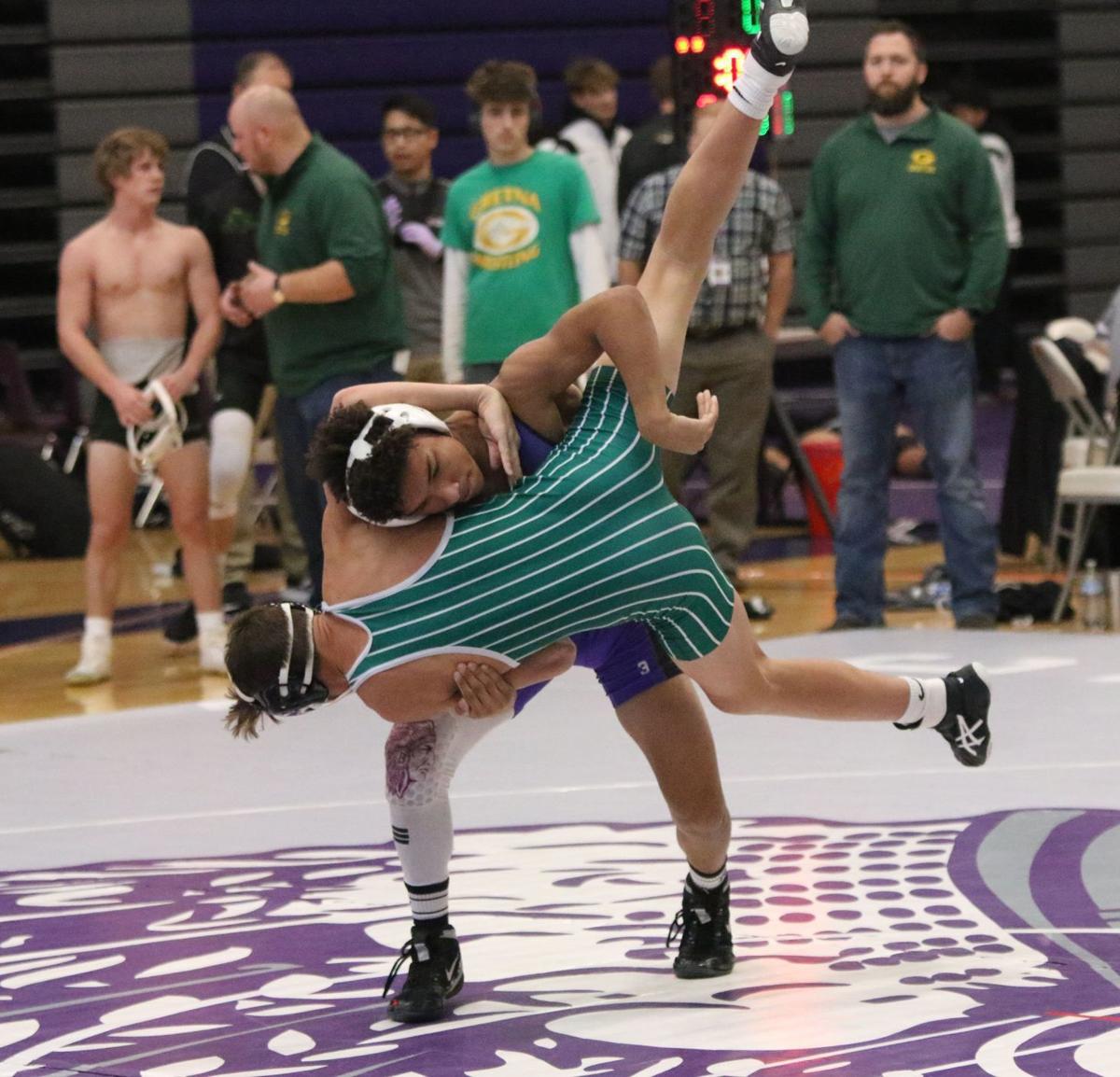 Gretna’s Brandon Stalker attempts a take down against Bellevue East

Papio and Papio South faced off on Tuesday, Dec. 10 in a dual meet at Papio. Papio South defeated Papio 48-22.

Papio South participated in the Riverside Wrestling Invitational on Saturday. Stone Sindelar (138) and Cade Schendt (170) won their divisions with 26 points and 27.5 points, respectively.

Papio participated in the 2019 Council Bluffs Wrestling Classic over the weekend at the Mid-America Center.

The Monarchs finished 25th overall with a team score of 150.5. Liberty took home the team title with a score of 565.5.

Garrett Grice (126) for Bellevue East won the outstanding wrestler award from the coaches and moved to 8-0 on the season.

Bellevue West participated in the Omaha South Invite and finished fifth as a team out of 12.

Bryan placed sixth at the Crete Invite over the weekend and had some impressive individual performances. Noor Salat (113) finished first and Yusuf Mohamed (120) and Abdi Mohamed (132) each finished second in their respective divisions.

• Platteview participated in the Raymond Central Duals on Friday, Dec. 13. The Trojans finished 3-2.

• Ralston lost to Fremont on Tuesday, Dec. 10. The Rams dropped their contest to the Tigers 42-0.

All results are according to Track Wrestling