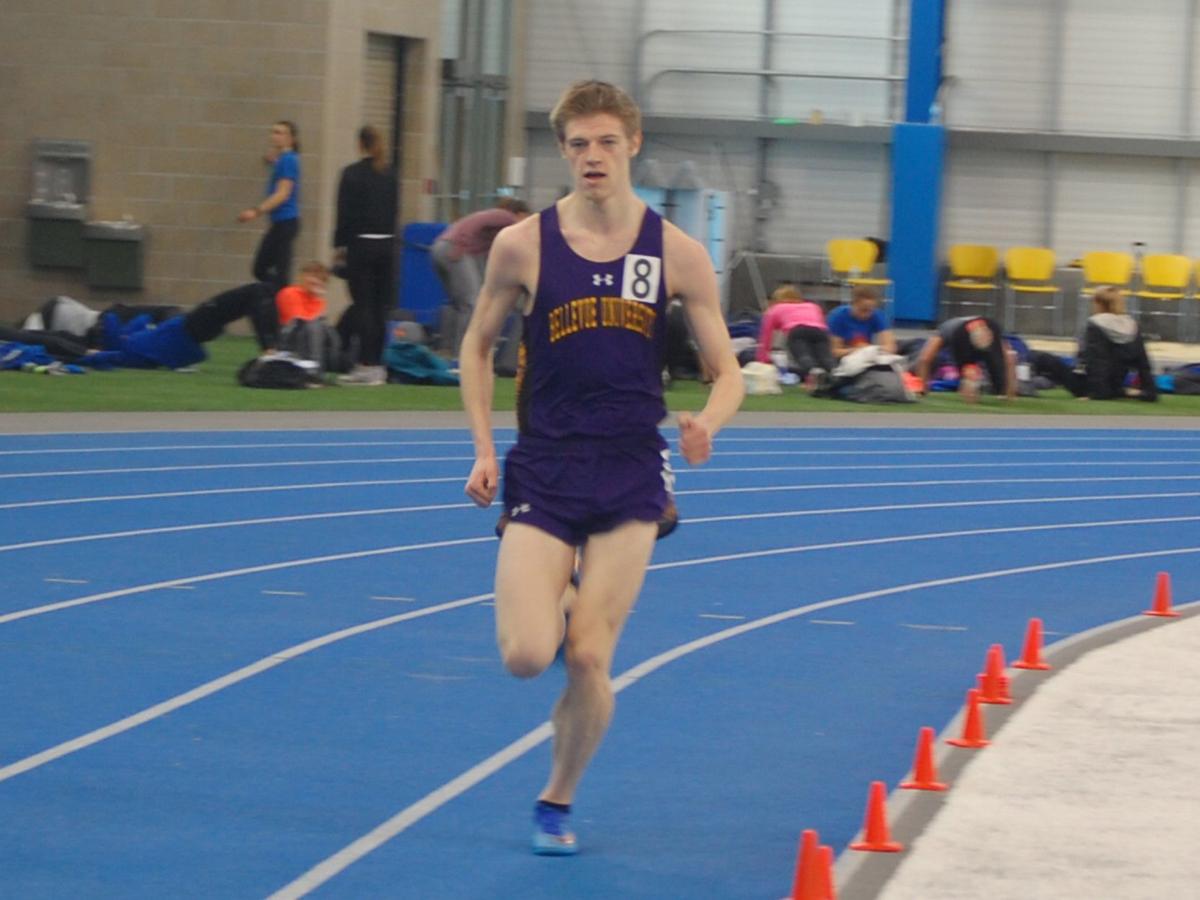 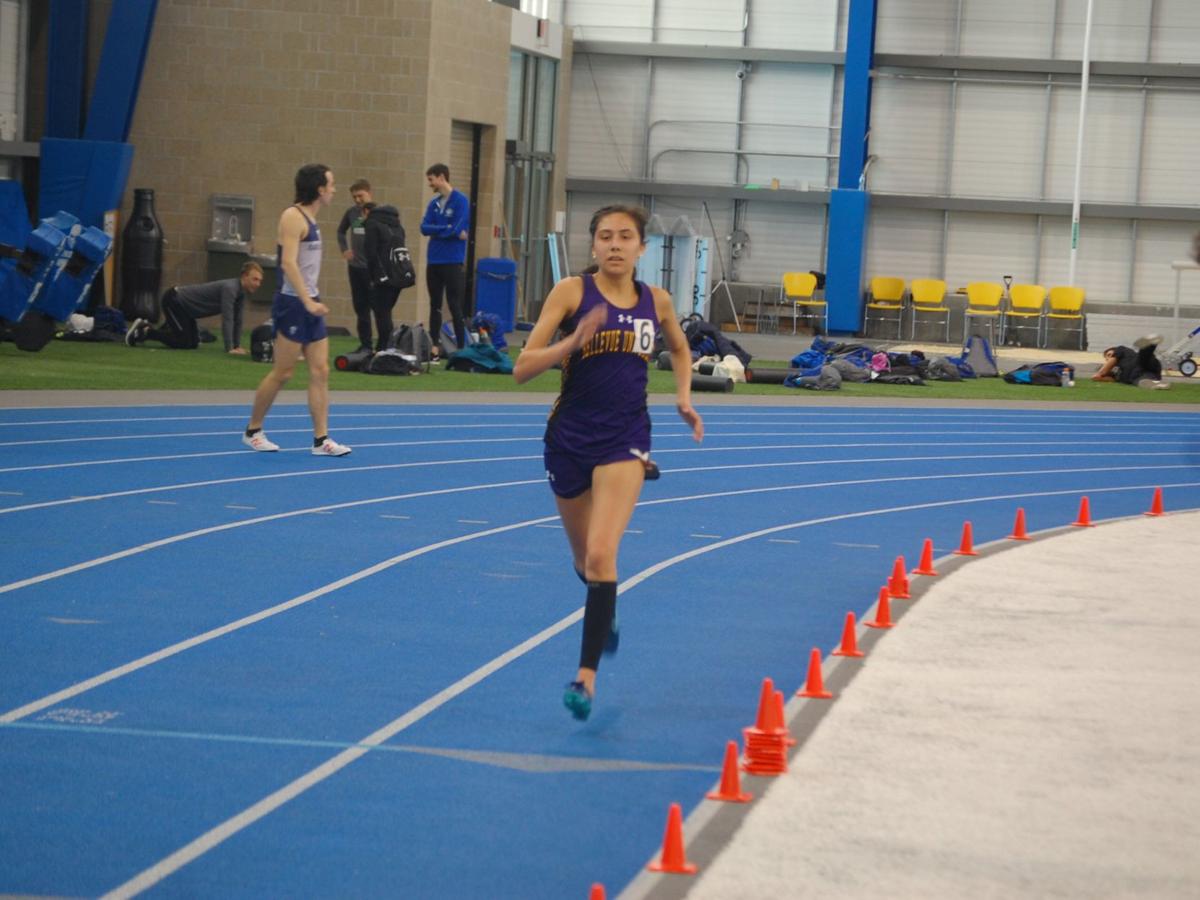 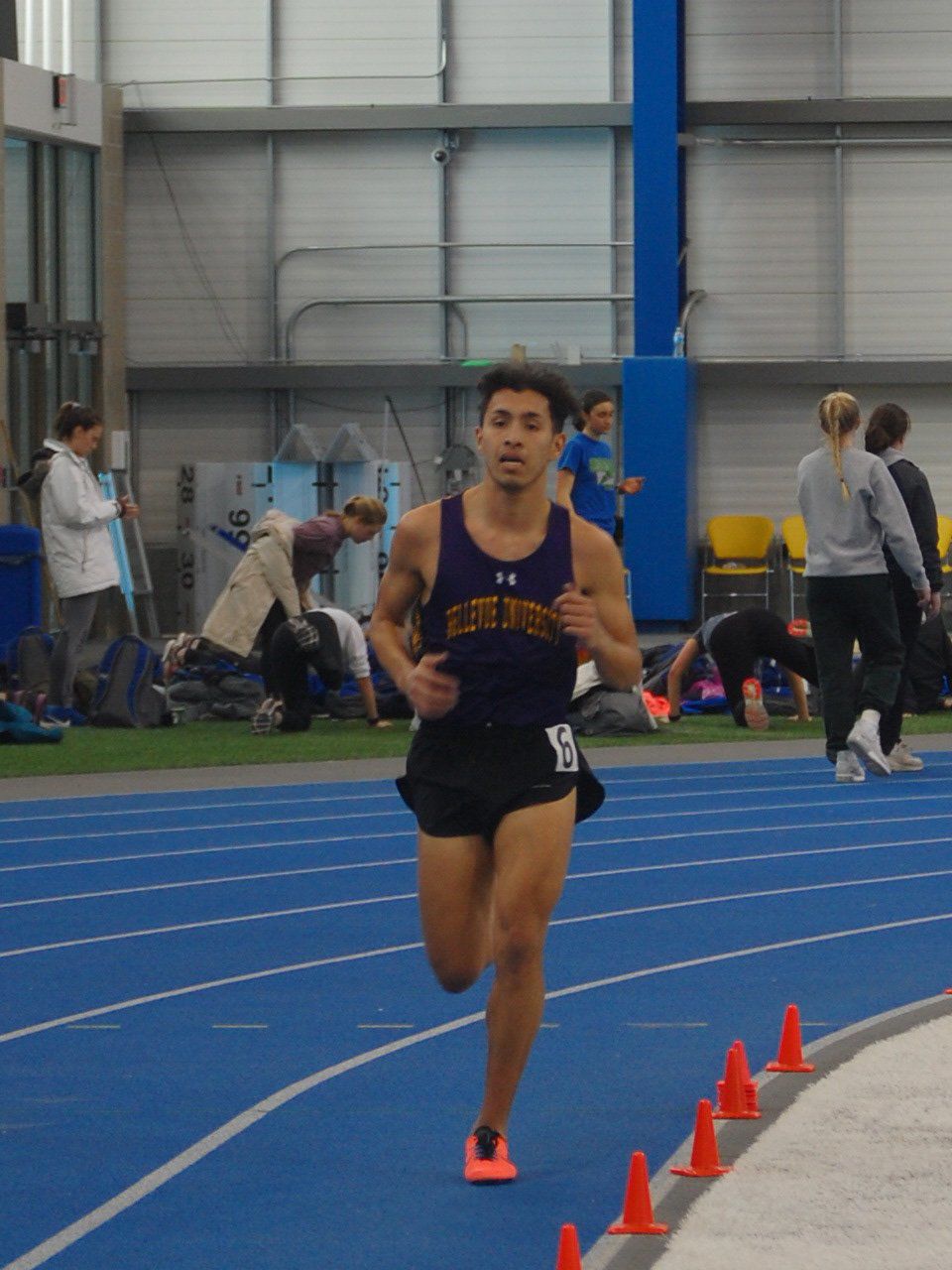 As the Bellevue University athletic program continues to expand, so does it’s distance running program.

The Bruins do not hold a full team for track and field, but they are able to fill a distance team. Basically, it is the cross country team.

“We don’t have any other of the disciplines because for us it was cross country and the kids that did cross country want to do track,” Bellevue head distance coach Craig Christians said. “I competed in both when I was that age and it’s running, and racing and they want to do that.

“A complete track and field program has a lot of moving parts and requires more personnel.”

Christians added that a full track and field team is incredibly difficult to staff, especially right away.

“There are just a lot of things going on, a lot of people involved and big teams. At this point I’m not ready to take all of that on and I don’t think that the administration is interested in that either. More than anything it’s the staffing that is involved.”

Distance running is a unique sport that requires outdoor training in the winter. When you are not running in meets or competing, it is difficult to stay motivated during the frozen seasons.

“It was hard to keep the team members engaged in what was going on because it is a long, cold winter so we made the change,” Christians said.

“The indoor isn’t a great place to run track because it is a small place and you do lots of laps. I’m not a big fan of it personally but the kids have been much more engaged in the season and continue to train and they are excited to run in meets.”

Coach Christians added that “they are excited about setting school records because we have none.”

For the Bellevue distance running program, this is a giant step forward and officially makes them a year round competing sport.

“When we decided to add cross country as a sport,” Bellevue athletic director Ed Lehotak said, “Craig was our number one candidate to head the team up.”

Lehotak added “I am not a micro manager when it comes to chances and I trust them to set the proper schedules and do the right things. We also have a great training staff and just added a full time strength and conditioning coach.”

Christians said about Lehotak that “he has given me the green light to do what I’ve wanted to do.”

Overall, the first season of Bellevue indoor track was a major success, according to Christians.

“Absolute success,” Christians said about the season. “I just found some meets; talked to the student-athletes about participating and they were excited to do it. They have a great attitude about competing.”

Christians added that “we have become quite like a family and so far it has been a great family to be around.”