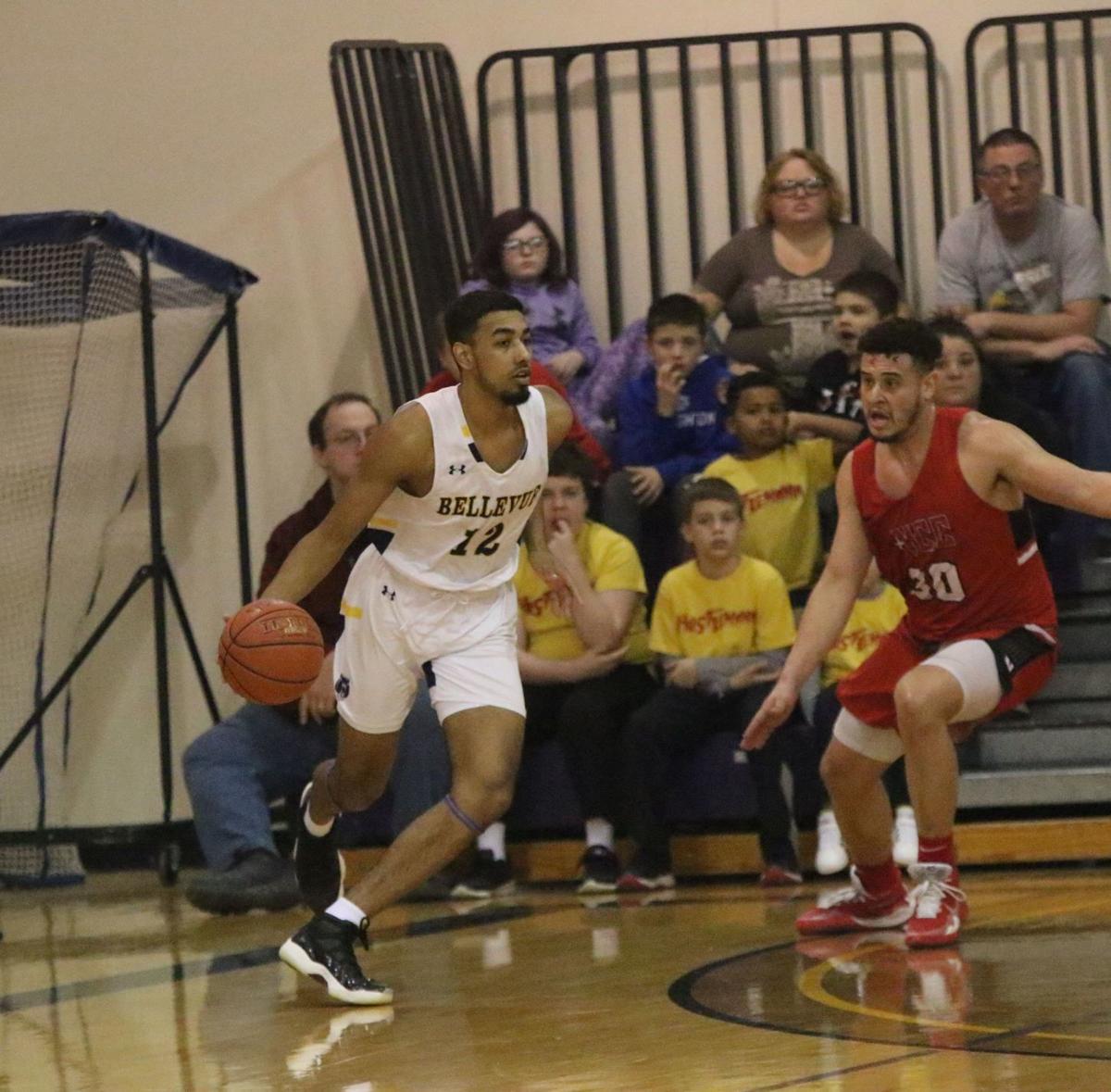 Bellevue’s Jaylen Wiltz drives into the lane against Nebraska Christian College on Jan. 4. 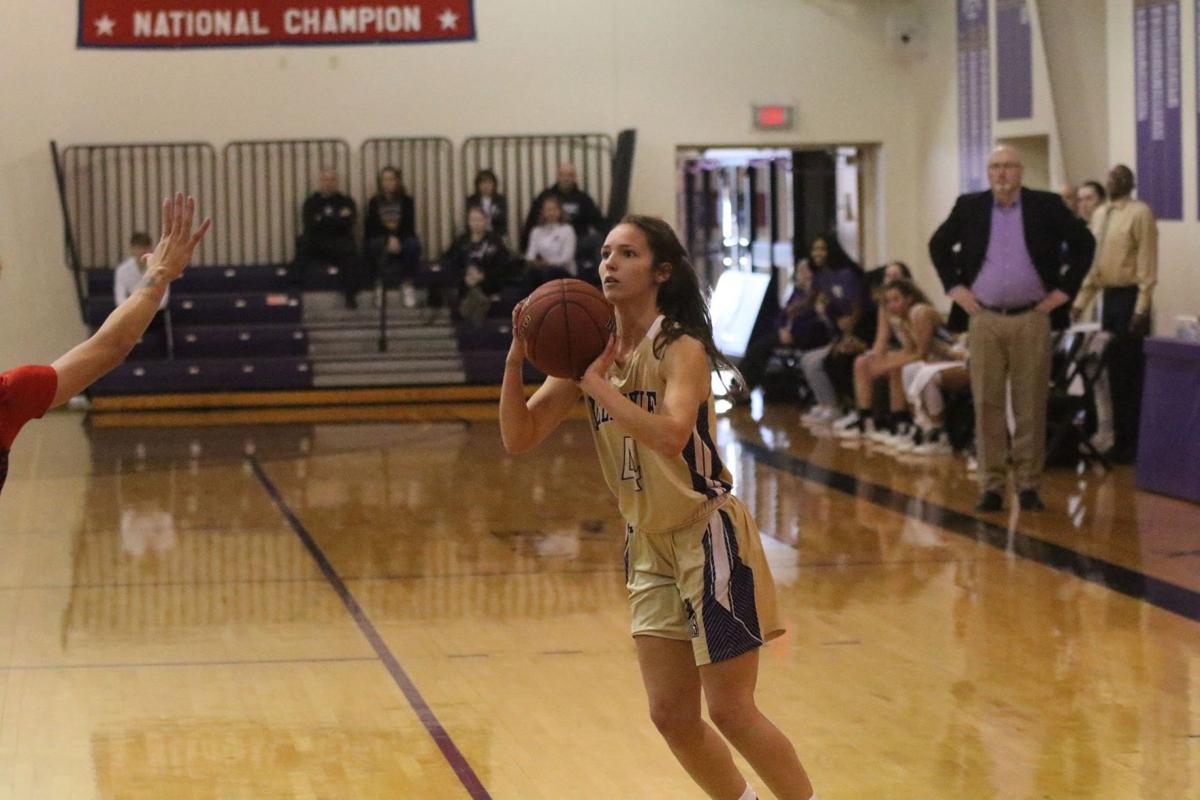 Bellevue’s Jaylen Wiltz drives into the lane against Nebraska Christian College on Jan. 4.

The Bellevue men’s basketball team needed a comeback to take down Nebraska Christian College on Saturday, but they did pull it off, winning 54-52.

For NCC, the lone scorer in double-figures was Jordan Makanjuola, who recorded 10 points and four rebounds.

Both teams struggled from the field and played great defense to keep this one low scoring.

On Dec. 29 and Dec. 30, the Bruins took on College of the Ozarks and Graceland.

Against College of the Ozarks, the Bruins took the win in a high scoring affair, 91-82. The Bruins shot 17-for-31 from three-point range to pace their offense in this one.

Amenofis Mitchell scored 16 points to lead the way for Bellevue. He finished 4-for-7 from three-point range. Connor Dukes added 15 points and five threes.

The Bruins used a six point lead at the half to pace their second half scoring.

Against Graceland, the Bruins dropped a double-OT contest 94-90.

Isaiah Bates finished with a near double-double, recording 12 points and nine rebounds.

• The Bellevue women’s basketball team used a 29 point third quarter to pace their blow out of Nebraska Christian on Saturday. The Bruins defeated the Sentinels 72-48.

Eleven Bruins got into the scoring column in this one.

The Bruins took on No. 3 College of the Ozarks and Haskell Indian Nations on Dec. 29 and Dec. 30.

Against No. 3 College of the Ozarks, The Bruins dropped a tightly contested game 65-56. Elexis Martinez recorded another impressive stat line, scoring 17 points and adding nine rebounds.

Against Haskell Indian Nations, Bellevue used an 18-11 advantage after the fist quarter to pace them in this victory. The Bruins won this one easily, 71-48.