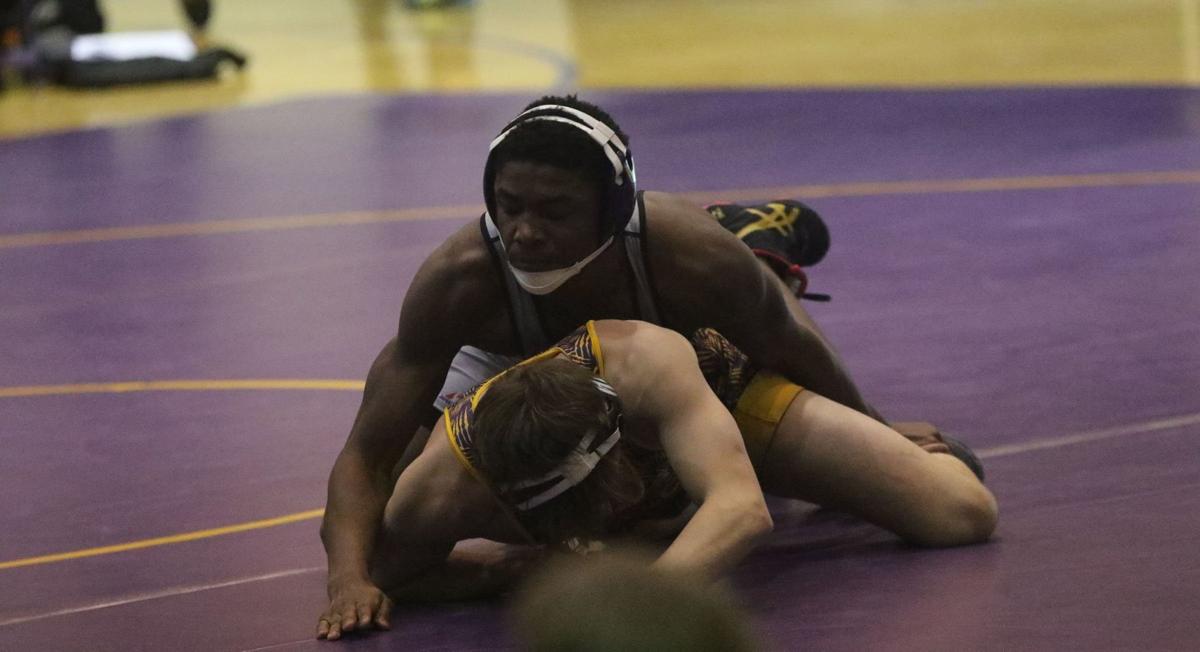 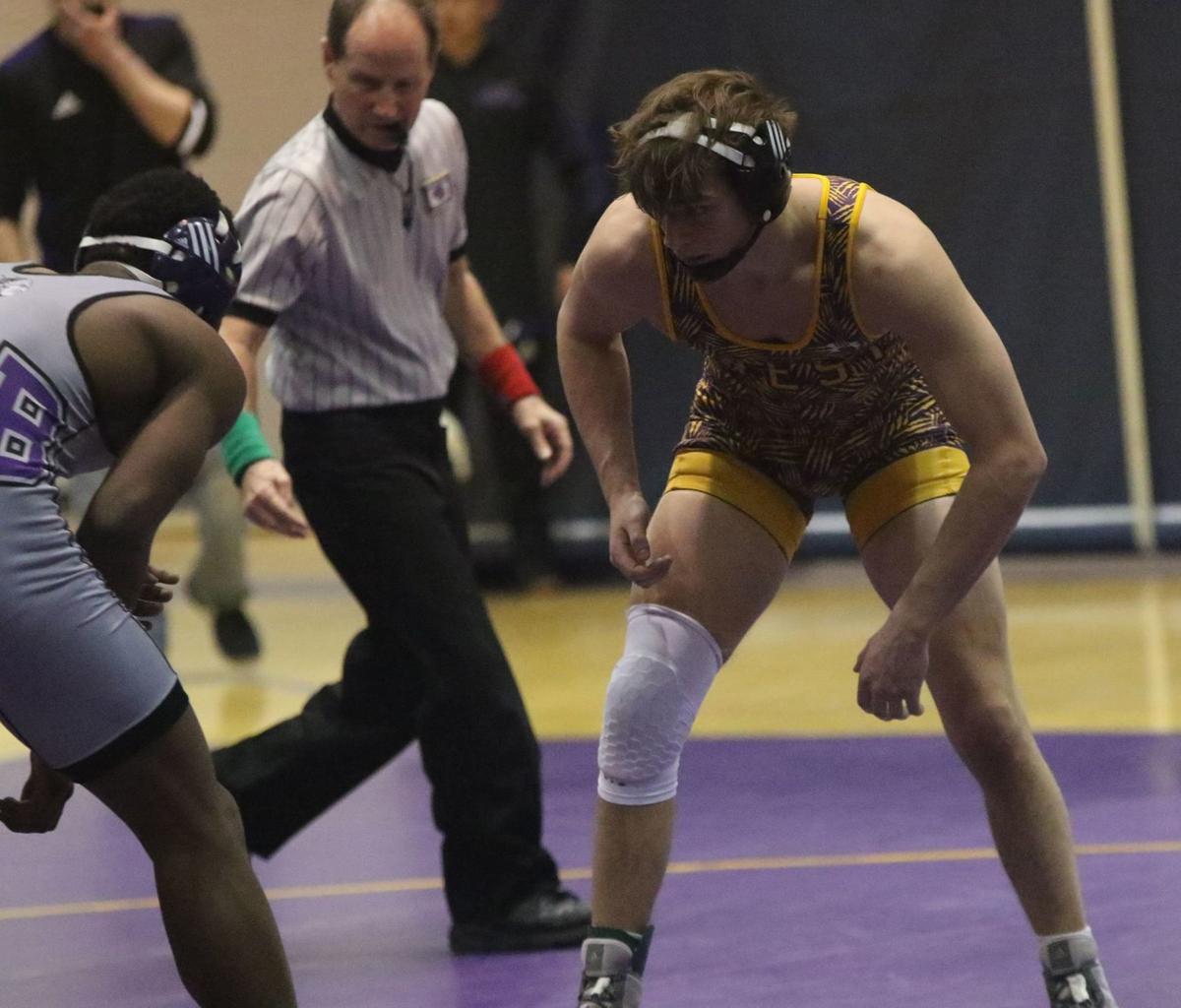 Bellevue East won the Roncalli Invite on Saturday over 10 other teams. It was a close one, barely edging out Lincoln Pius X 178.5-167. The had their final eight wrestlers pull out victories to take home the trophy.

Omaha Bryan 54 Lincoln High 18- The Bears won all but four of the matches in this dual, and within Bryan’s 10 wins, four wins were by pins.

Omaha Bryan 68 Lincoln North Star 10- In this dual, the Bears won all but two matches, and nine of these victories came by pins.

Ralston 42 Elkhorn 36- The Rams heavyweights gave Ralston enough of a push to squeak by Elkhorn in a very competitive Tuesday night duel.

Papillion-La Vista South 72 Omaha Northwest 9- The Titans dominated Wednesday’s dual as all but two matches ended in favor of the Titans.

Papillion La-Vista South 48 Omaha Westside 21- Titans went on to win another dual on Wednesday evening as they topped the Westside Warriors after winning the final five matches of the dual.

Bellevue East 51 Bellevue West 30- The Chieftains edged the Thunderbirds in this inner city showdown, as seven of the nine wins for Bellevue East came by pins.

For the Chieftains, Branson Greib was the first for East to win by pin at weight class 132, Daniel DeRosier also won by fall at class 138, at 145 Jacob Francois won by a 10-5 decision. Dalton Filbotte at 152 won by pin, James Larson won by pin in the second period at 160, Ashton Evans at 170 won by fall in the third period.Preston Welch won the 285 game early in the second period. Truman Koehler at 113 and Garrett Grice at 120 also got wins by fall for East.

Platteview 39 Nebraska City 33- The Trojans won one of the last matches of the night by pin in the second period to edge out Nebraska City in a close, entertaining, Friday night dual.