Tommy Hilfiger opened Nov. 12 at Nebraska Crossing Outlets. The store opened with special deals for the first 250 people in line, following a ribbon cutting held in partnership with the Gretna Area Chamber of Commerce. 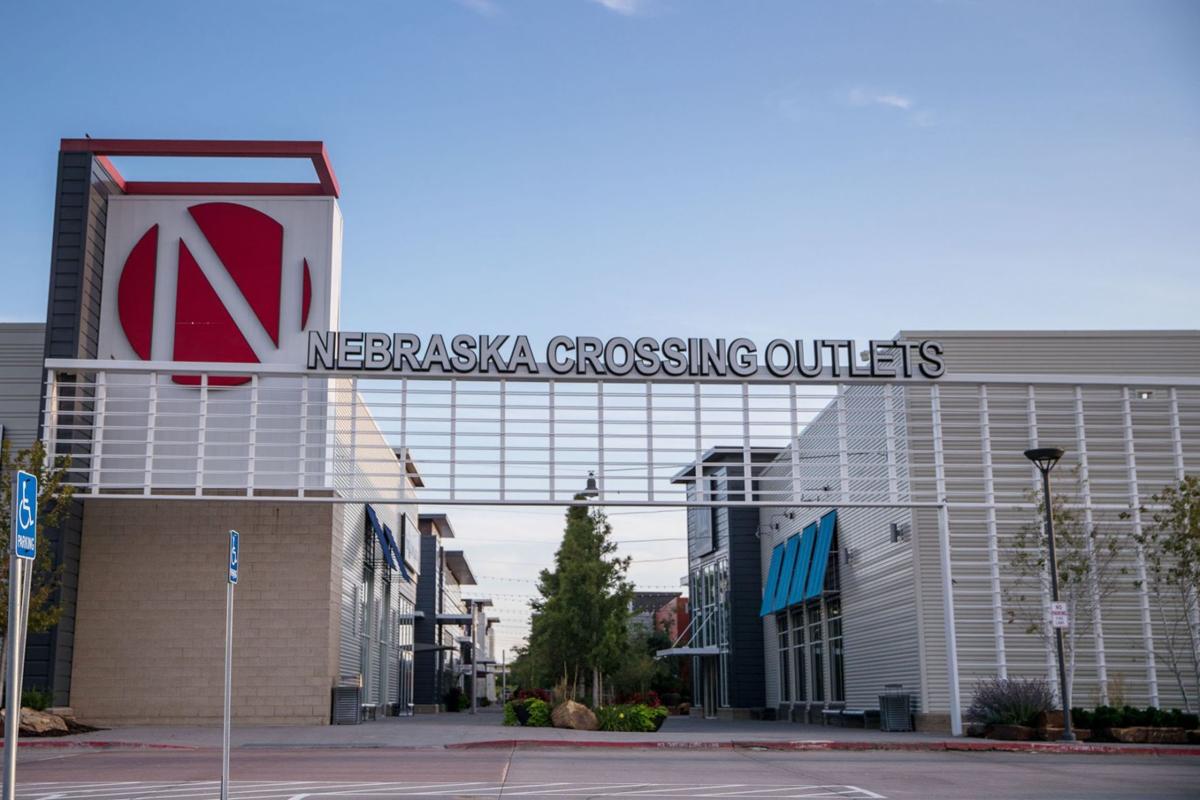 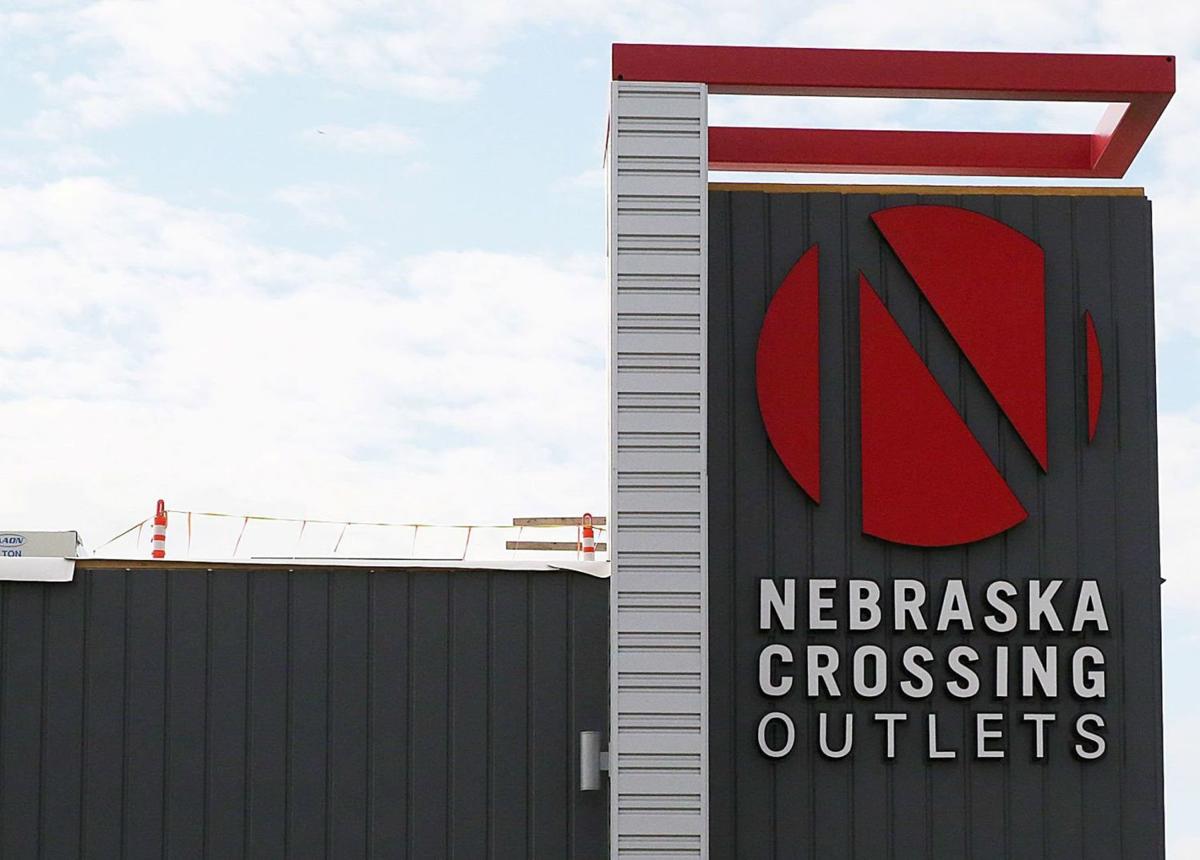 Tommy Hilfiger opened Nov. 12 at Nebraska Crossing Outlets. The store opened with special deals for the first 250 people in line, following a ribbon cutting held in partnership with the Gretna Area Chamber of Commerce.

The Nebraska Crossing Outlets continue to grow as the shopping center’s fourth expansion is wrapping up a prosperous 2019.

The opening came on the tail end of a productive year, which saw a number of clothing and footwear brands added over the summer alone.

“We bought the center with the intention of something more than just a shopping center,” said Rod Yates, Founder and Chief Investment Officer.

Yates, who has been passionate about his work in retail since 1985, set out to change the way that customers and businesses interact.

Purchased in 2012 and opened in 2013, the shopping center — near the interchange at Highway 6 and Interstate 80 — has grown its sales from $5 million a year to more than $1 billion in sales projected for 2020.

“We did this with the idea to redevelop a broken center, but also to change the way landlords kind of interact with their businesses and customers,” Yates said. “We want to help retailers become more productive while making a better shopping experience for customers.”

It’s worked well for NEX, which celebrated its fourth expansion in August. Two additional expansions are planned for 2020.

“We’ve always had a really good waiting list of tenants wanting to get in here,” Yates said. “We create more of a personalized experience for the customer than an online retailer can.”

Adidas, which took back the space formerly occupied by Forever 21 to accommodate its expansion, is set to triple in size. Expected to open in February, the stadium-themed store will also offer an adjacent outdoor mini soccer area, equipped with artificial turf, soccer goals and stadium seats.

Western footwear retailer Tecovas is set to open at Nebraska Crossing in the first quarter of 2020.

“I don’t know any shopping center doing what we’re doing,” said Yates, whose justdata.com also operates out of the mall.

The company tracks and analyzes customer data to provide the tailored experience for businesses and consumers offered at NEX.

“We’re pretty fired up to be doing it in Gretna, Neb. Our focus today is perfecting Nebraska Crossing and I think this time next year we will have made a lot of progress on that,” he said.