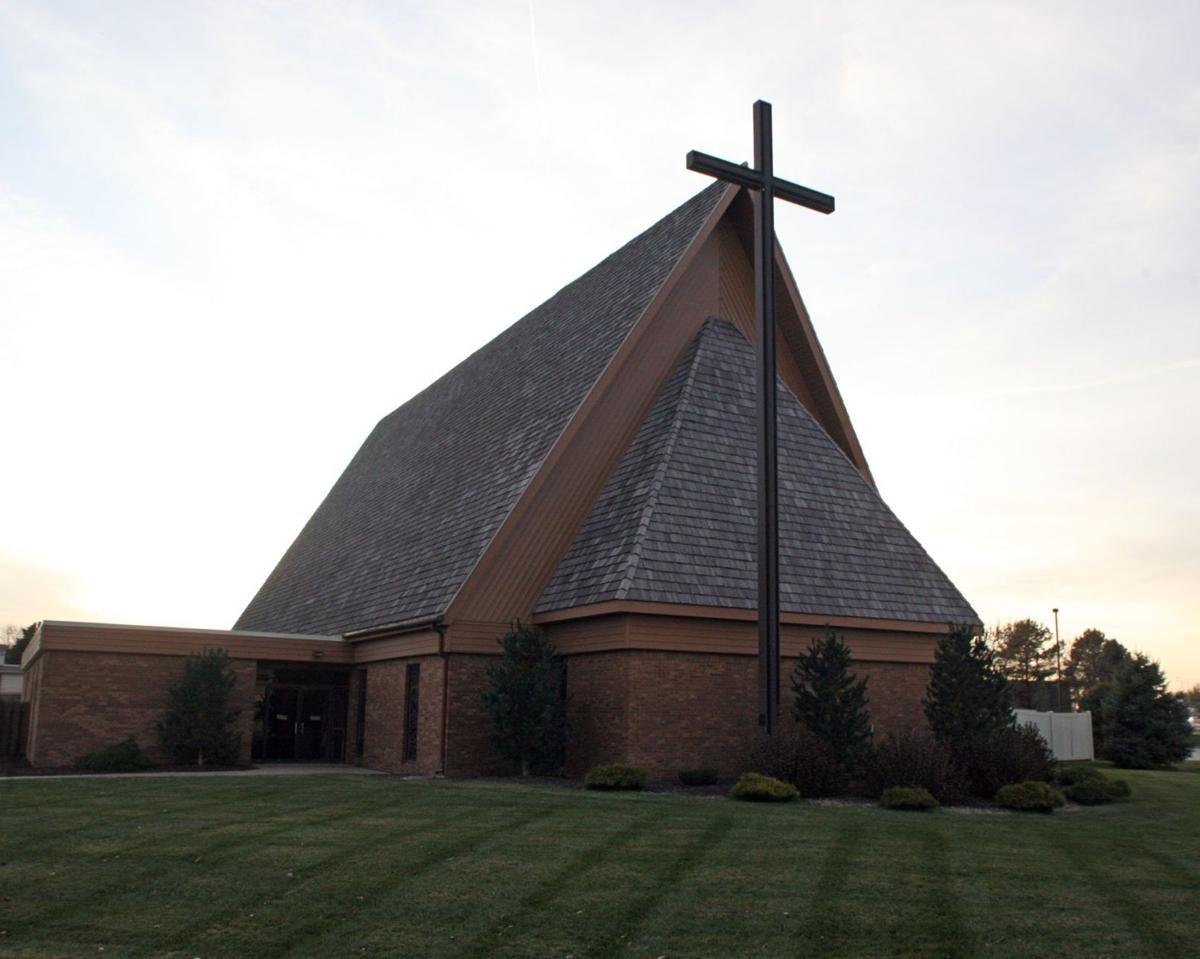 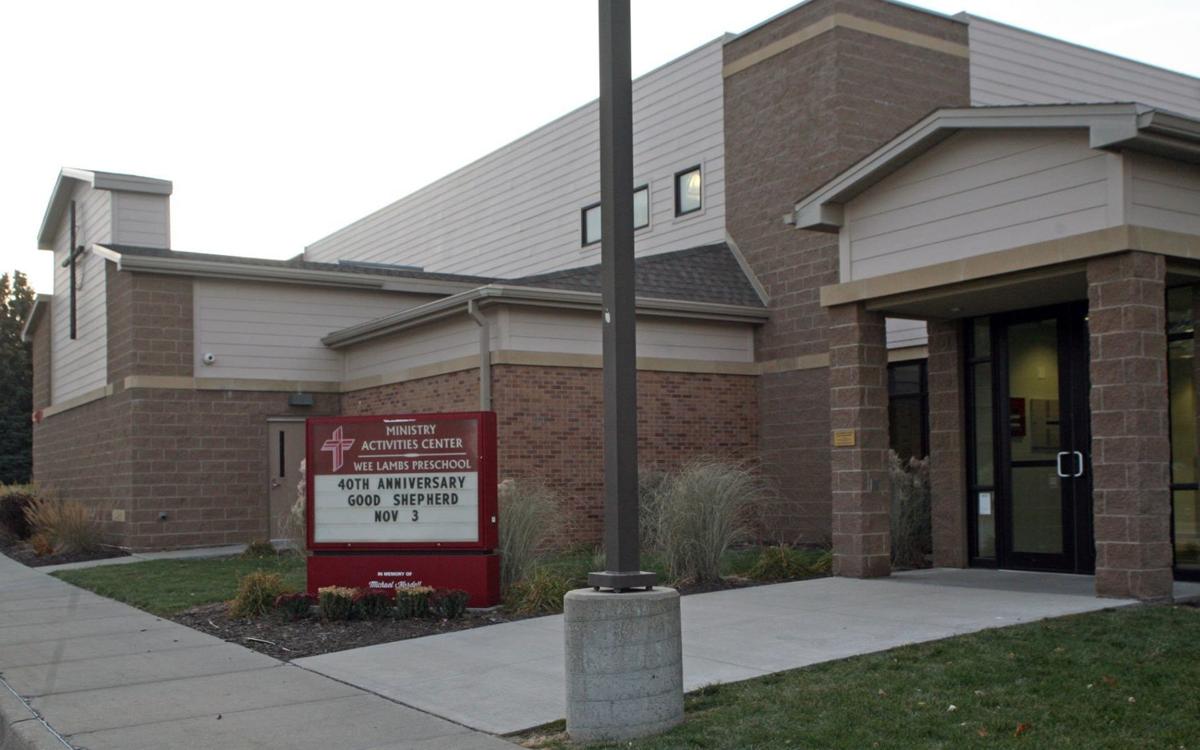 A celebration 40 years in the making culminated Nov. 3 as Good Shepherd Lutheran Church celebrated its anniversary.

It was a Sunday full of services and programs that allowed church members to look back on GSLC’s rich history, coming together to celebrate with friends and those who helped shape GSLC along the way.

Founding mission developer of the congregation Rev. Dick Greenthaner of Killeen, Texas, spoke at the 8 a.m. service. At the 9:30 a.m. service, Rev. Joel Wallschlaeger from Manassas, Va., spoke about his father’s work as vacancy pastor in 1986 and 1987.

The services were followed by a program that featured special music, a slideshow presentation and an old-timers round-table during which some of the church’s original members shared memories of the church’s early days. The program was followed by a catered dinner and entertainment by Robert Glaser and the Urban Jazz band.

“On this 40th Anniversary, God has blessed the people of Good Shepherd with the best Gift that He has to offer – His own Son Jesus, our Savior,” said Pastor Gary Werling.

“Faithfully over 40 years, Jesus has come among us in His Word and Sacraments to reveal His heart of love for people who don’t deserve it. From the cross of His loving sacrifice, He has called us to offer loving service to others. Through the years, Jesus has come to bring hope in times of discouragement, peace in days of turmoil, and comfort in times of sorrow. And Jesus promises to bring us all the way into the glories of heaven. All glory to our Lord!”

Greenthaner, who was hired by the Nebraska District of The Lutheran Church-Missouri Synod began seeking interest among Gretna families in June 1978. On Sept. 10, 1978, 10 families met at Peterson Park to discuss the organization of a new church.

The first Sunday morning worship service was held in the basement of Gretna City Hall on Nov. 5, 1978. Thirty-nine people attended.

By December, a building committee was appointed. An eastern Nebraska couple donated 4.87 acres along with a generous cash gift to get construction rolling.

The church was officially chartered on Nov. 4, 1979 during a ceremony at City Hall.

In July of 1980, Rev. Martin Stahl was installed as Good Shepherd’s first ordained minister. That same month a groundbreaking ceremony was held for the new building at its present location near the southeast corner of Highways 6 and 370.

Construction began and the first worship service was held in the new building on March 22, 1981. A footnote from that day reads, “no heat, no lights, and nothing else inside except cement. Attendance 101.”

Current Pastor Gary Werling has served the congregation since 1987. Associate pastors who served are Pastor Matt Conrad 2005 to 2009, and the present Associate Pastor Sam Pitsch since 2015.

As the congregation has grown, so has the church building itself. An education and administration wing was built in 2000. In 2010, a multi-purpose Ministry Activities Center was added.

In addition to Sunday School and Vacation Bible School, the church offers a Wednesday Midweek School for children and its Wee Lambs Preschool, which began in 2002 with 44 children and three staff members. The preschool now has 124 students and 10 staff members including director Lisa Stirtz, the founding director.

GSLC also launched a number of servant events this year as a way to give back to the community. These included creation of a community garden on the church’s campus for residents of a nearby apartment complex, appreciation projects for the Gretna Fire Department, an adopt-a-resident program for those at the Gretna Community Living Center and food and clothing drives.

“It was fun to have a number of the original members share stories about the early days of the church,” Werling said. “Those stories are a testimony of how God led this church through some pretty challenging times to be the church that it is today.

“We remain solidly Biblical and Christ-centered with a strong sense of love and unity within the congregation.”