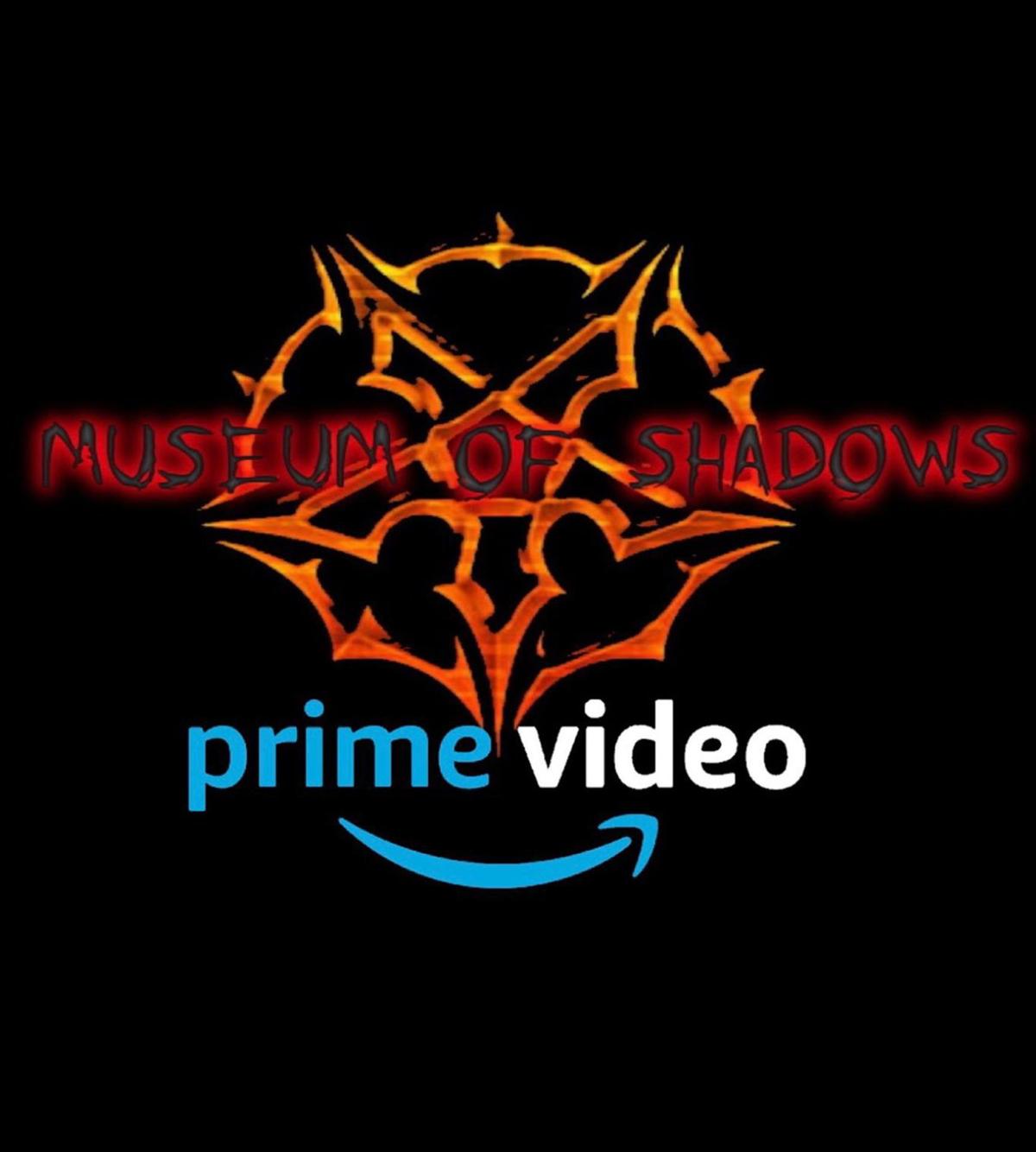 Image courtesy of Museum of Shadows 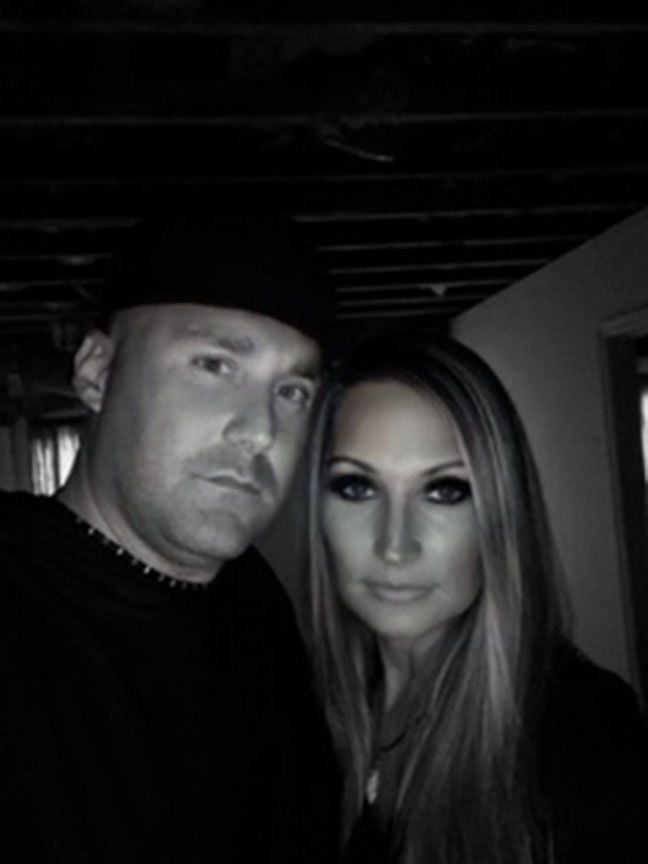 Nate and Kaleigh Raterman are no strangers to the spotlight.

The couple, who have lived in Gretna for about five years, have made appearances on radio, Travel Channel, A&E and more.

This year, they have added their own TV show to the list.

“Museum of Shadows,” filmed in and based around the purported happenings inside the couple’s haunted museum, is now streaming worldwide on Amazon Prime.

The Museum of Shadows, located in Plattsmouth, Neb., houses numerous artifacts collected by the Ratermans, who have spent many years investigating the paranormal.

A self-proclaimed skeptic until he moved into a western Nebraska home full of strange activity, Nate founded T.R.I.P. Paranormal in 2006. His best friend and now wife Kaleigh joined his team in 2013.

They opened the museum in June 2017 after eight months of business in Elmwood, Neb.

“The whole premise is that everyone is excited to see the artifacts,” Kaleigh Raterman said. “With all the activity going on inside the museum, we thought we’d investigate and let people see what goes on. We had so many requests from people coming in to tour.”

New items are continuously being added to the museum, many of them donated by individuals or families throughout the country and world, opening up a plethora of content for future episodes.

“Traveling to pick up items and interact with the families, hearing their stories and experiences... is one of the best parts of our job,” Kaleigh said. “We bring in new items every week and there are some interesting car adventures with the items.”

The show is free to stream for those who subscribe to the Amazon Prime service and a couple of episodes are being released each month. The Ratermans try to spend time filming each week.

Launching in October, the five episodes shared so far have already received more than 300,000 views.

The TV show provides fresh content for those intrigued by the paranormal, as well as a look inside the museum to those around the world who may not be able to travel to Nebraska.

“We’ve had a lot of people tell us they couldn’t sleep but that they can’t wait for more episodes,” Kaleigh said. “It’s all really positive feedback. We have a lot of people say that we’re on their bucket list. That’s a big honor for us.”

“Museums of Shadows” has been streamed in the United Kingdom, Japan and Germany, to name a few countries, just as its namesake has had visitors from around the world.

“Just last summer we have people come from Australia, Germany, England,” the couple said. “We have visitors from all over the U.S. and overseas that come out. It brings tourism to Nebraska.”

With no signs of stopping, Nate said he has a goal in mind for a number of seasons they’ll strive for.

“I look forward to keep doing what we’re doing,” he said. “I don’t see an end in sight.”

The Ratermans will also be featured on the season premier of “Paranormal Caught on Camera” in January on the Travel Channel.

Other television appearances are in the works, though nothing the couple could further comment on at this time.

Located at 502 Main St. in Plattsmouth, the Museum of Shadows is open year round. Self-guided tours are offered Wednesday through Friday from 2 to 7 p.m., Saturday from noon to 7 p.m. and Sunday from noon to 4 p.m. Ghost hunts and other events are held at night and can be scheduled through museumofshadows.com.