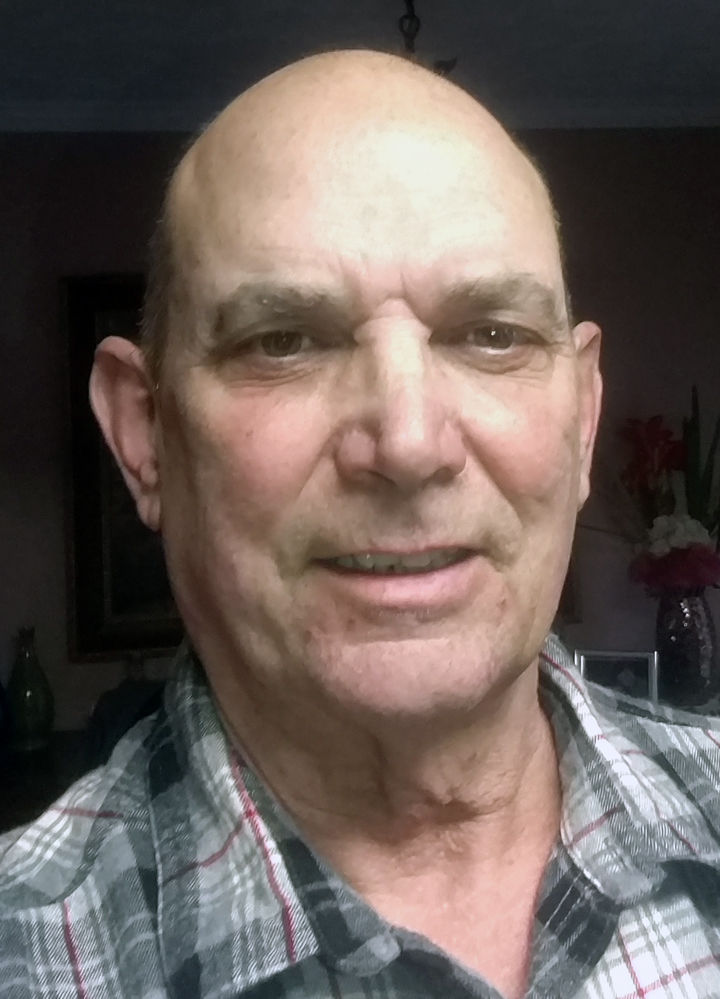 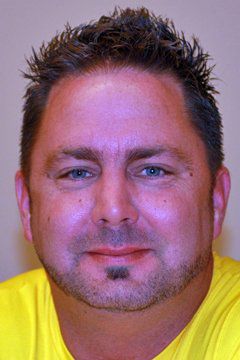 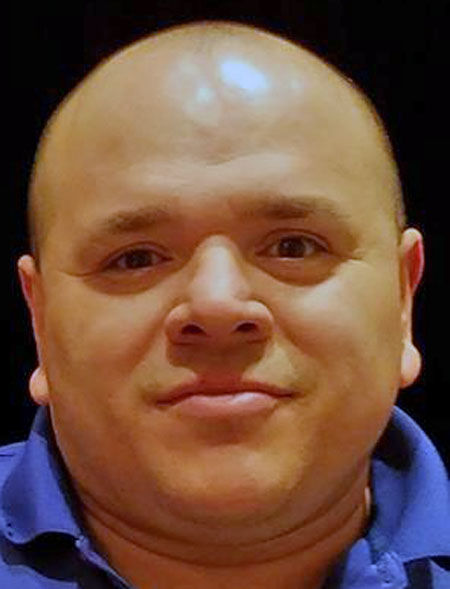 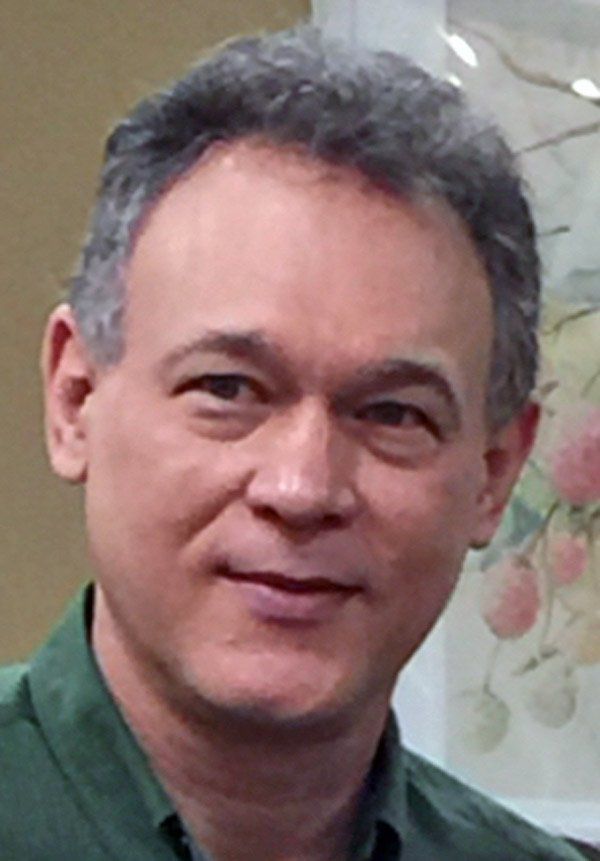 Longtime resident Richard (Dick) Andrews is seeking a seat on the Gretna City Council as the Ward 1 representative.

Andrews, who works with sewer and water for the city, has 10 grandchildren in town where he attends New Song Church. He spent about 10 years serving the Gretna Volunteer Fire Department in the 1980s.

He is seeking a council seat in an effort to make improvements throughout the community.

“My main concern is management and personnel,” Andrews said. “City maintenance, or lack thereof. The sidewalks in town, a lot of people you see out running in the morning are running on the streets instead of sidewalks because they’re in pretty rough shape. Keeping up on the mowing and general appearance coming into town.”

Andrews said, if elected, he would hope to work more closely with city personnel and residents on a daily or weekly basis to find out what is going on in town.

Andrews plans to retire from his job with the city if elected.

“The best way I can put is is, if (voters) are satisfied with the things are going right now, vote for the incumbent,” Andrews said. “If (voters) want to see some change, then they would vote for me.”

Currently serving his second four-year term on the council, Stahr has been council president for the past six years. He has served as liaison to the Gretna Tree Board (Arbor Society), Gretna Planning Commission and the Gretna Public Library Board during his time on the council.

Prior to his election to the council, Stahr served on the Gretna Planning Commission and as president of his a Sanitary Improvement District Board.

Stahr is co-founder and president of Nebraska TWP — an organization founded with the mission of providing fishing opportunities for at risk youth, active duty and retired military, first responders and youth groups. A former president of the Nebraska Soccer League, he has coached soccer through the Gretna Soccer Club since 2001 and is associate director of the Rosemary Stahr Memorial Scholarship fund.

If elected, Stahr hopes to continue the promotion of smart, organized development in Gretna.

“I’d like to continue working with the engineers and developers, looking to cotinue growth in and around town and to promote and to foster communication between developers, residents, city staff and elected officials,” he said.

Stahr welcomes residents to attend and be involved with the public council meetings and said he is often readily available to those who want to voice concerns or ideas.

“I would like to continue building on the projects that we have going on right now so we end up having a city that still has a small town feel, but has amenities for everyone,” he said.

Billy Mendez is seeking a seat on the Gretna City Council as the Ward 2 representative.

Mendez, who moved to Gretna nearly a decade ago, serves the Chestnut Ridge Homeowners Association. He has been involved for about eight years and has served as president of the association for the last four years.

Serving as den leader for Cub Scout Pack 363 for three years, Mendez also served as a Mason and Shriner. He and his wife have two children, both of whom attend Gretna Elementary School.

“I’m the type of person that’s always willing to listen to the other sides opposing opinions,” Mendez said. “I may not 100 percent agree some of the time, but I’m always open to listen.”

If elected, Mendez hopes to help bring in more businesses to the area, particularly services he feels residents shouldn’t need to go into Omaha to get: dry cleaning, for example.

As someone with a background in law enforcement, he hopes to address starting a police department in Gretna. A community center is another priority for Mendez, as well as pushing turn lanes into neighborhoods along Highway 6.

“I do what I feel is right whether you’re a Republican, Democrat or Independent,” Mendez said. “I want to keep our individuality and keep everything local as best I can.”

Bill Proctor is seeking a seat on the Gretna City Council representing Ward 2. His interest in how the government runs and functions was fueled by encouragement to run from current government officials.

Proctor grew up in Gretna and is in his fourth year as a member of the Gretna Planning Commission. He also serves the Board of Adjustments.

“The main thing is just to have a well run, efficient goverment using the taxpayers’ money as efficiently as we can,” Proctor said.

If elected, Proctor’s goals include building a new library and community center, the swimming pool issue and trying to bring in more business to the area. He is open to whatever input residents have and said he would take that input into consideration when dealing with different issues set before the city.

“I’ve got the experience of living here,” Proctor said. “This is my hometown. I really feel deeply about how this city develops and moves forward. I think I have the experience from working with the Planning Commission and knowing a number of people in the community. I would represent them with my full energy and heart.

“I would appreciate their full trust in me to help our city become the best it can be.”