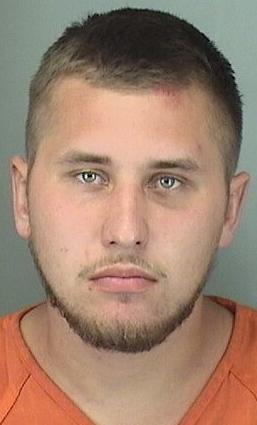 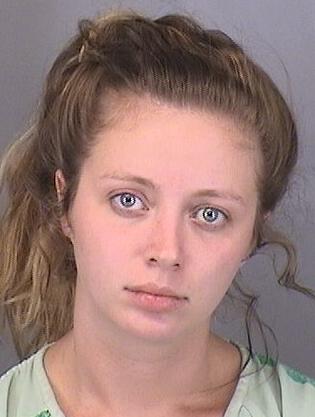 A 23-year-old man and a 25-year-old woman have pleaded guilty to charges that arose from an attempted shooting at their Bellevue apartment.

Tyler M. Botos last week entered a plea of guilty to use of a firearm to commit a felony. He faces up to 50 years in prison when he is sentenced March 18 in Sarpy County District Court. He had been charged with attempted second-degree murder, making terroristic threats and criminal mischief.

Olivia R. Ashley pleaded guilty to an amended charge of attempt of a felony. She had been charged with tampering with evidence. That's a misdemeanor that carries a penalty of up to a year in prison. She will be sentenced April 1.

Bellevue police said officers were dispatched to 1811 Lloyd St. about 3:10 a.m. Aug. 14 to investigate a report of gunshots. Officers learned that Botos and another man were fighting when Botos pulled out a handgun and fired one shot at the other man.

The shot missed the man and struck a vehicle in the parking lot.

Ashley, who lived with Botos in the apartment just south of Bellevue University, removed the gun from the scene, police said.