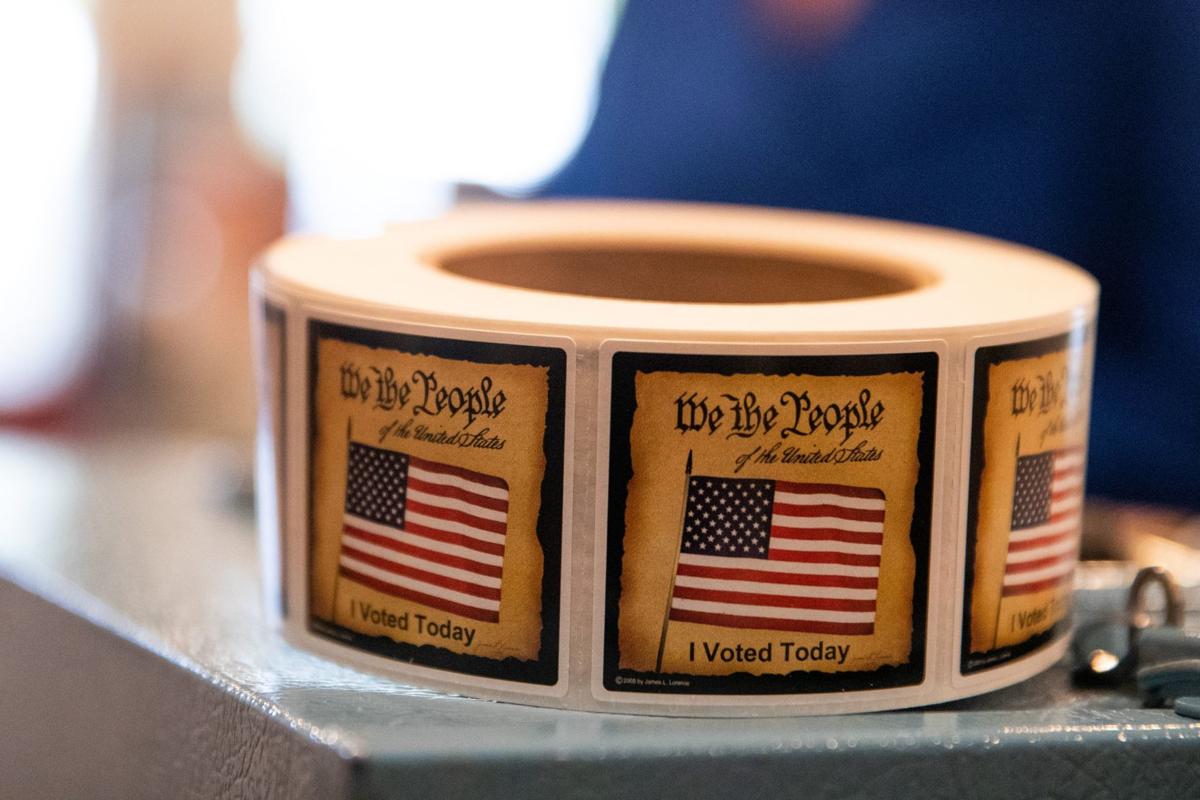 Stickers are available for voters at Wellspring Church, a polling place for the primary election in Papillion on May 12. 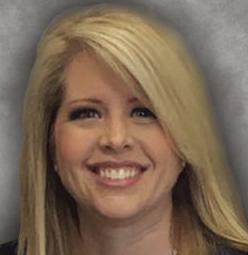 A record number of Sarpy County voters participated in the May 12 primary election, according to county Election Commissioner Michelle Andahl.

Unofficially, more than 42,800 voters cast ballots. Of that number, more than a record 34,300 were mail-in ballots. In comparison, Andahl said during primary election 2018, about 6,000 ballots were sent to her office via mail.

“We’ve never had anything close to that,” Andahl said of the record primary turnout, adding that during the presidential primary in 2016 just under 23,000 residents cast votes.

Andahl said that even with record-high mail-ins, some people opted to vote the traditional way by casting ballots at one of Sarpy’s 52 precinct sites. Those sites, Andahl said, had approximately 350 volunteers, 200 of whom were new to assisting with elections.

Many were younger than usual volunteers, she said, as there was a push to gather poll workers who were less vulnerable amid the ongoing COVID-19 pandemic.

“So many of our poll workers are in an age category that is considered more at-risk,” Andahl said. “Our hope was, as the secretary of state would say, ‘Let’s let the grandparents sit it out and let the grandkids step it up and serve.’

Andahl added poll workers implemented social distancing parameters at each location and that training was completed prior to voters arriving.

“The state was excellent with stepping up and taking lead on that and providing us with masks and gloves and face shields for all of our poll workers,” Andahl said. “And then they did provide hand sanitizer, wipes, cleaning supplies and masks for any voters that showed up.”

In addition, she said voting booths were positioned at least 6 feet apart and that people waiting to vote maintained a safe, 6-foot distance.

The actual physical voter turnout, though, was pretty light — about 8,000 total. But, Andahl said the turnout was strong considering the amount of concern associated with the coronavirus.

Still, she said it was a plus that face-to-face interactions were limited.

Following such a robust primary turnout, Andahl noted — especially in a presidential election year — that she expects big numbers during November’s general election.

“Generally, whatever you had for your primary turnout, usually it at least doubles,” she said. “So, I would not be surprised to see upwards of 80,000 people participate in our general election.”