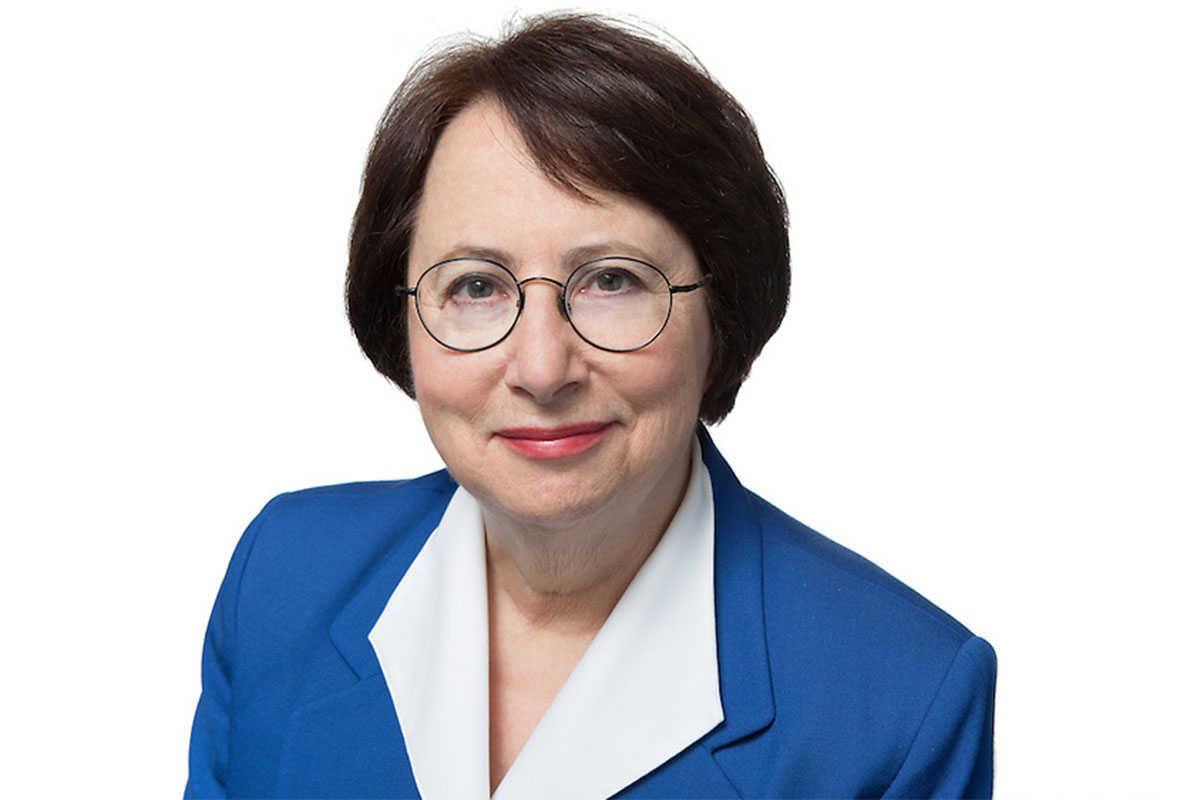 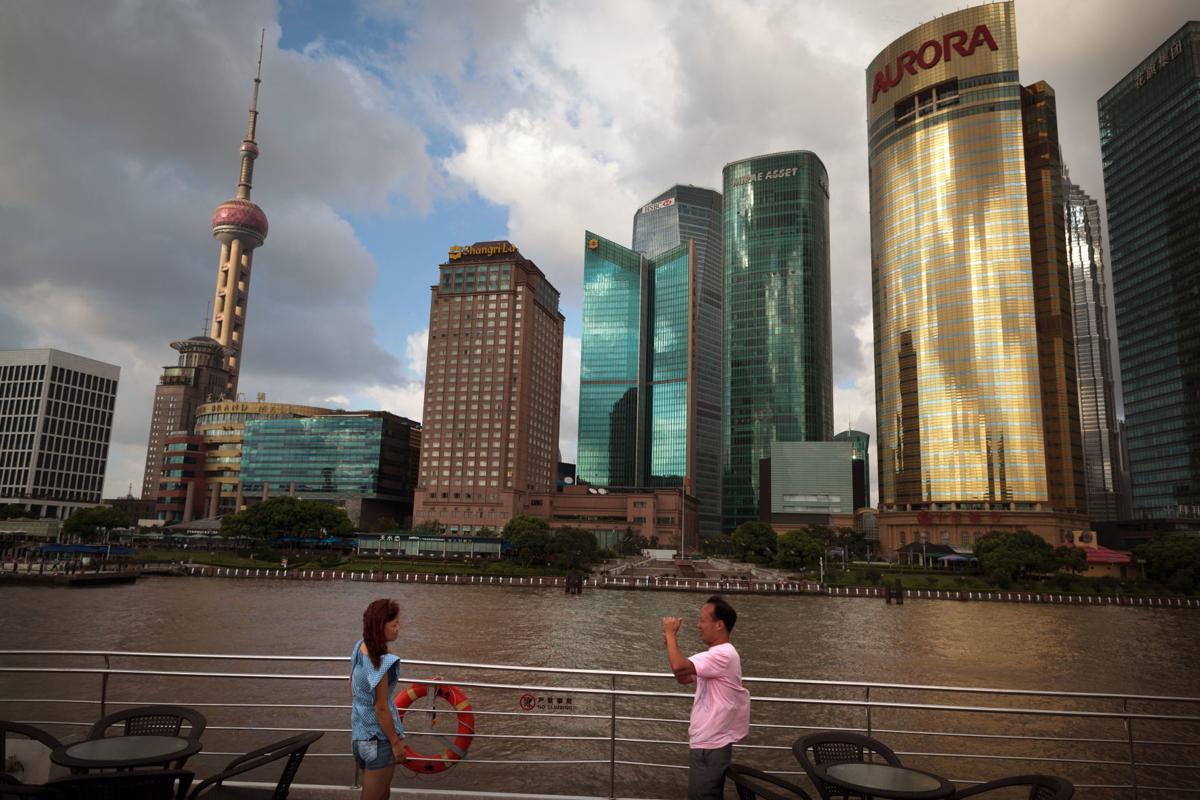 A couple take photos on a river cruise past the Pudong district of Shanghai, China, on Aug. 6, 2012.

A couple take photos on a river cruise past the Pudong district of Shanghai, China, on Aug. 6, 2012.

BEIJING — Thirty years ago this week I was on my way to Prague to watch Czechoslovak communism end with the Velvet Revolution. The Berlin Wall had just fallen, the Soviet communist party was headed for collapse and the Cold War would soon end.

Five months earlier, Chinese leaders had cracked down on student admirers of Western democracy in Tiananmen Square. That tragedy didn’t stir the same geopolitical shock waves as the events in Europe, because China was still a poor, developing country.

Yet 30 years later, as I stand in Tiananmen Square, where decorations are still in place from the huge 70th anniversary celebration of the founding of the People’s Republic, the Chinese Communist Party is the strongest it has been for decades.

And in Washington, there is talk of a new Cold War. But that terminology is misleading, because it distracts from the real nature of the competition between the United States and China. That competition is entirely different from your father’s Cold War.

The difference between old Cold War days and now becomes immediately clear on a two-week trip to China.

The Soviets lost the old Cold War because they overspent on their military while failing miserably with their closed economy. China’s communist party, on the other hand, has delivered the economic goods to its people.

Yes, the Chinese have stolen intellectual property from the West and sucked jobs away from industrialized countries, and the current leadership has become much more repressive. But, by opening their economy to the world, and by dint of their people’s hard work, Chinese leaders have lifted hundreds of millions from poverty.

The changes in this country over the past 40 years are staggering. Pudong, the new half of Shanghai, was an empty marshland when I first visited the city in 1986. This week, its spectacular neon-lit skyscrapers and crowded business district is jammed with international businessmen attending a massive international trade fair.

Visitors can arrive on a maglev train from a gleaming Pudong airport, or, as I did, by a super smooth bullet train from Beijing, part of a network of such trains built in the past 12 years. This reflects the massive infrastructure investments — airports, ports, highways, Internet and fast trains — that now tie the furthest reaches of China together.

Even Chinese liberals who are unhappy with tightening party controls and increased surveillance admit that life has improved for the majority of China’s 1.4 billion people. Not atypical is the life story of an economist I met, age 50 and son of peasants, who grew up in a poor village without indoor plumbing or electricity but is now a successful urban professional. A journey from Beijing back to his home district that once took 24 hours now takes seven hours by bullet train.

Moreover, unlike the old Cold War days, there is no division of the world into U.S. and Chinese communist satellite countries. Again, the Chinese pull is economic, making hundreds of millions of dollars in development loans for infrastructure in developing countries and even in Europe.

In sum, the competition between a growing China and America will mainly be waged on economic, not military terms.

“There will not be an arms race like with the Soviet Union, there will not be not thousands of nuclear weapons, but China will just keep its line of deterrence,” says Wu Xinbo, director of Fudan University’s Center for American Studies in Shanghai.

This doesn’t rule out the potential for dangerous military skirmishes in Asia over Taiwan or the South China Sea. But it does make an existential nuclear conflict highly unlikely.

So what then is the proper term for a competition whose roots lie more with economics than warfare? “Strategic competitor” is the official term now used by the Pentagon.

But it’s easier to talk of war as in new Cold War. Or tariff war. Or war of technologies. Or “decoupling,” the new buzzword for trying to separate the American and Chinese economies that have become deeply intertwined.

These economic tensions are real, the fear of Chinese technological supremacy in key fields unnerving.

But thinking about the fall of the Berlin Wall, while standing in Tiananmen Square, reminds one that the West won the Old Cold War because its economic system delivered the goods, which the Kremlin failed to do.

If the United States is going to wage a strategic competition with China, it can’t just seek to curb China’s advances. America’s leaders must confront our own economic inequalities and rally private industry and government to a new Sputnik moment.

“When we hear alarmist language about Chinese ambitions, we ask why the U.S. is so alarmed?” asks Wu Xinbo. “Is it because America has to be number one forever? This is not realistic.”

It is certainly not realistic if the White House divides the nation rather than rallying Americans to the economic challenge. “Before America there were so many number ones,” Wu rightly notes. “It depends on how you make the effort.”