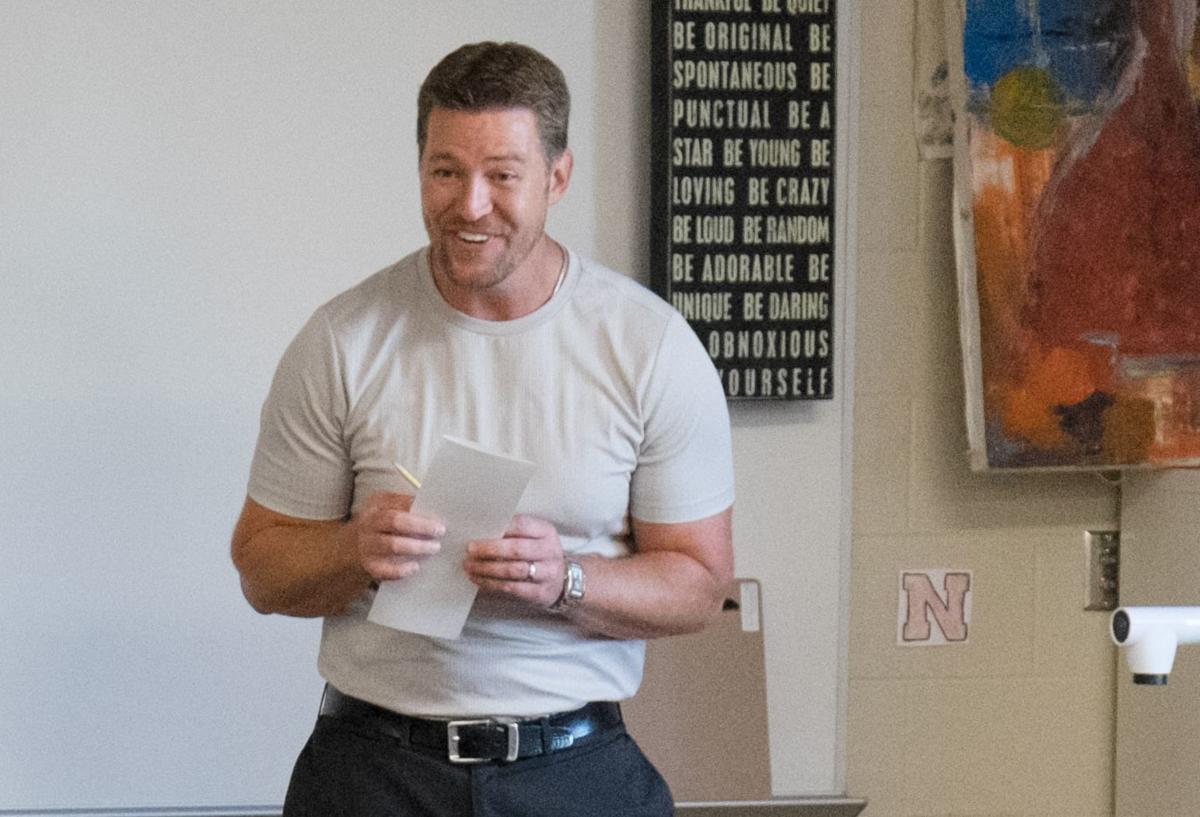 Brian Robeson greets students at Davis Middle School on Aug. 13, 2014. Robeson pleaded guilty to first-degree sexual assault of a student and was sentenced to 40 years in prison. 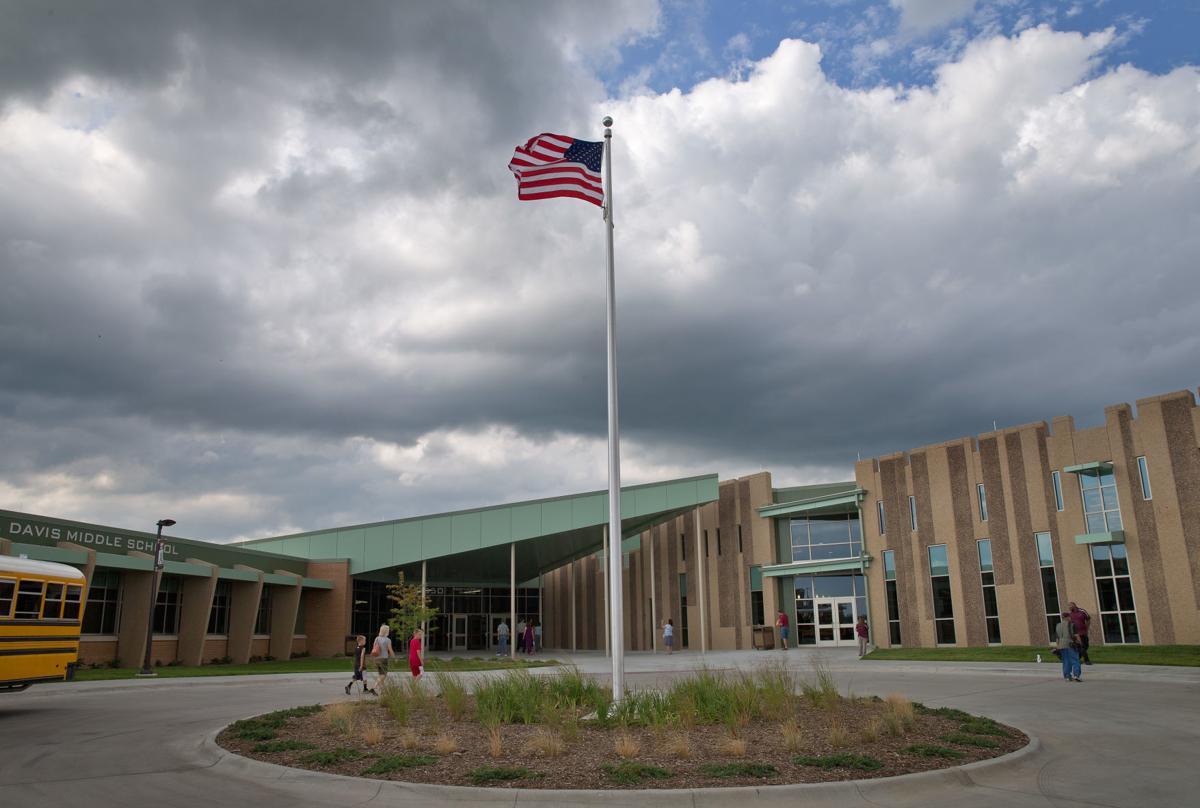 School officials never separated Brian Robeson and the middle school student Anna or launched a formal investigation into his behavior. Robeson remained a teacher and continued to abuse Anna until the abuse was discovered — not by Omaha Public Schools officials but by Anna's neighbor. 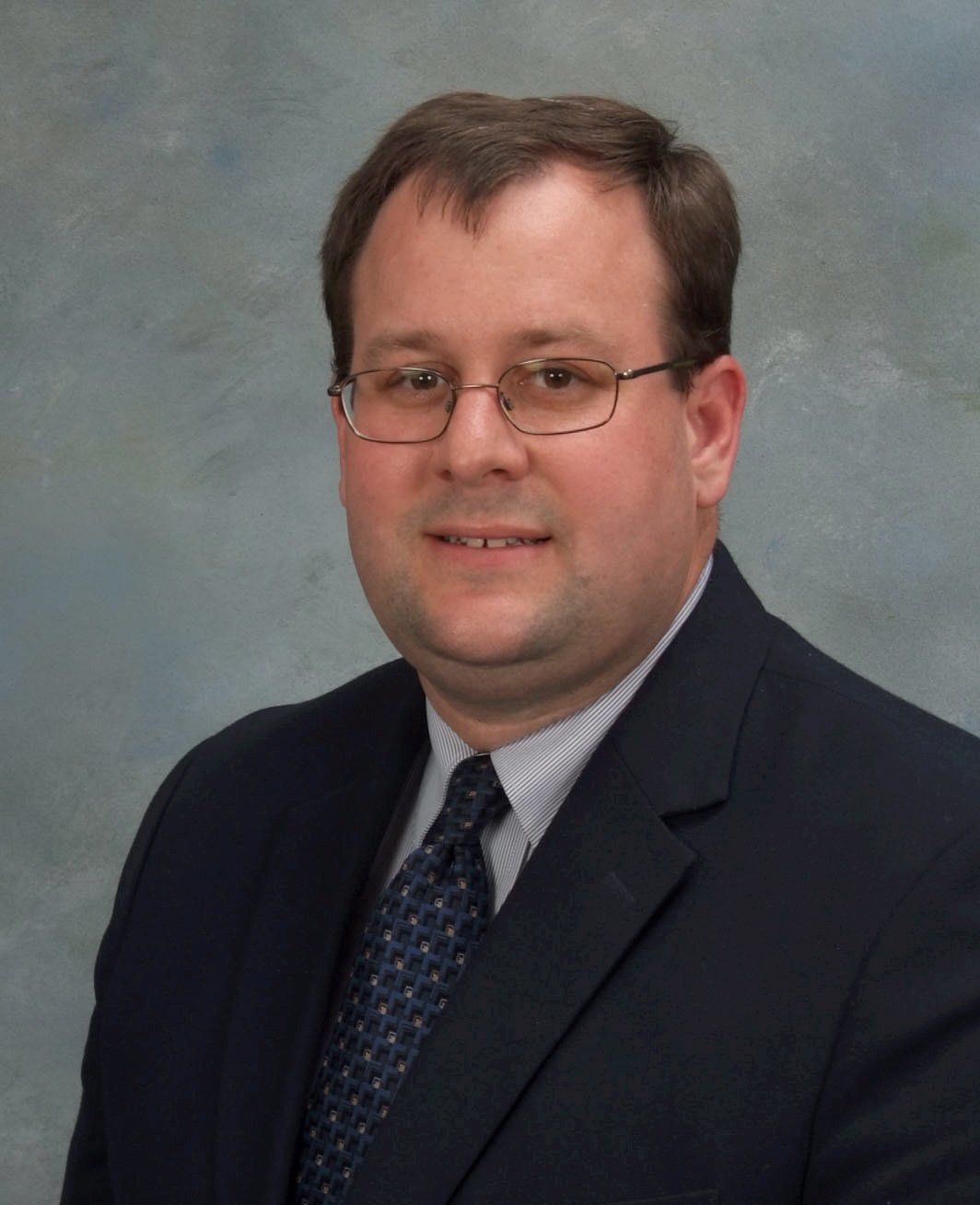 Nebraska Commissioner of Education Matt Blomstedt says he would like state policymakers to change the law so state Child Protective Services will alert him when callers raise suspicions about an educator.

Brian Robeson greets students at Davis Middle School on Aug. 13, 2014. Robeson pleaded guilty to first-degree sexual assault of a student and was sentenced to 40 years in prison.

School officials never separated Brian Robeson and the middle school student Anna or launched a formal investigation into his behavior. Robeson remained a teacher and continued to abuse Anna until the abuse was discovered — not by Omaha Public Schools officials but by Anna's neighbor.

Sexual abuse can wreak terrible devastation on a child and the young person’s family. The victim’s suffering can extend across a lifetime. Teachers, coaches and school administrators, of all people, should understand those sobering facts and the potential for grave harm. And yet, some educators still indulge in such a terrible act.

Nebraska has no single central database containing real-time, complete records of such misconduct, but a World-Herald investigation pulled together the information from court files and state records. The central findings show that incidents have occurred all across the state, in districts large and small, urban and rural.

The findings, plus recent incidents, make clear Nebraska’s need to raise this issue to far greater prominence. Nebraska needs an all-out bolstering of prevention efforts. Districts need to raise awareness of notification requirements. And the state needs to change the law to allow notification of such cases to the Nebraska Department of Education.

The actual total of abuse incidents is likely higher, since victimizers in many cases succeed in keeping their actions from coming to light. Less than 10% of students share with someone about the abuse they’ve suffered, one national expert says.

A student teacher in Norfolk, The World-Herald found, raised a 14-year-old student’s grade from a 79 to a 95 in return for pictures of the student’s naked breasts.

In the OPS case involving abuse of first-graders, teacher Sedlacek was sentenced to 50 to 100 years in prison after pleading guilty to sexually assaulting three students. Eric Nelson, the school principal at the time of Sedlacek’s arrest, is awaiting trial on allegations that he failed to report Sedlacek’s behavior.

A case from Omaha Public Schools’ Davis Middle School provides a disturbing example of an educator who groomed his young victim and carried out years of sexual abuse until he was finally caught — not through action by the district or the state, despite concerns expressed by teachers, but after a neighbor discovered and reported his misconduct.

The teacher, Brian Robeson, carried out sexual contact with the student, Anna, in his classroom, a bathroom and a computer lab. Twice, World-Herald staff writers Emily Nitcher and Joe Dejka reported, someone walked into the classroom while Anna and Robeson were engaged in a sexual act. Robeson shoved Anna into a closet both times. The abuse continued after Ann entered high school.

In court, Robeson pleaded guilty to first-degree sexual assault and was sentenced to 40 years in prison. Learning about Robeson’s protracted abuse of their daughter, Anna’s mother said, struck family members like “a bomb exploded. And there’s shrapnel everywhere.”

It’s encouraging that despite such trauma, Anna, now 18, has moved forward with her education and is now in college. She’s studying to be a teacher. Educators, she notes, “have so much power to change a person’s life.”

In the wake of these cases, Nebraska school districts should clarify their notification policies to conform with the state’s mandate that misconduct concerns be reported immediately to Child Protective Services. Awareness training should be a far greater component of school staff instruction. The Legislature should change the law so the Nebraska Department of Education, which has considerable authority already over misconduct cases, is informed of sexual abuse concerns.

Anna, the OPS first graders and many dozens of other Nebraska young people have suffered unspeakable harm at the hands of predator educators. Local and state authorities need to respond with focused, effective action. It’s time for Nebraska to do far more to protect its children.

Excellent article and exposure. Nebraska schools do have a LAW that requires any educator to report ANY suspected---I repeat suspected---and/or known sexual, physical or other abuse to the Social Services and one can also report to local law enforcement. Just do it!