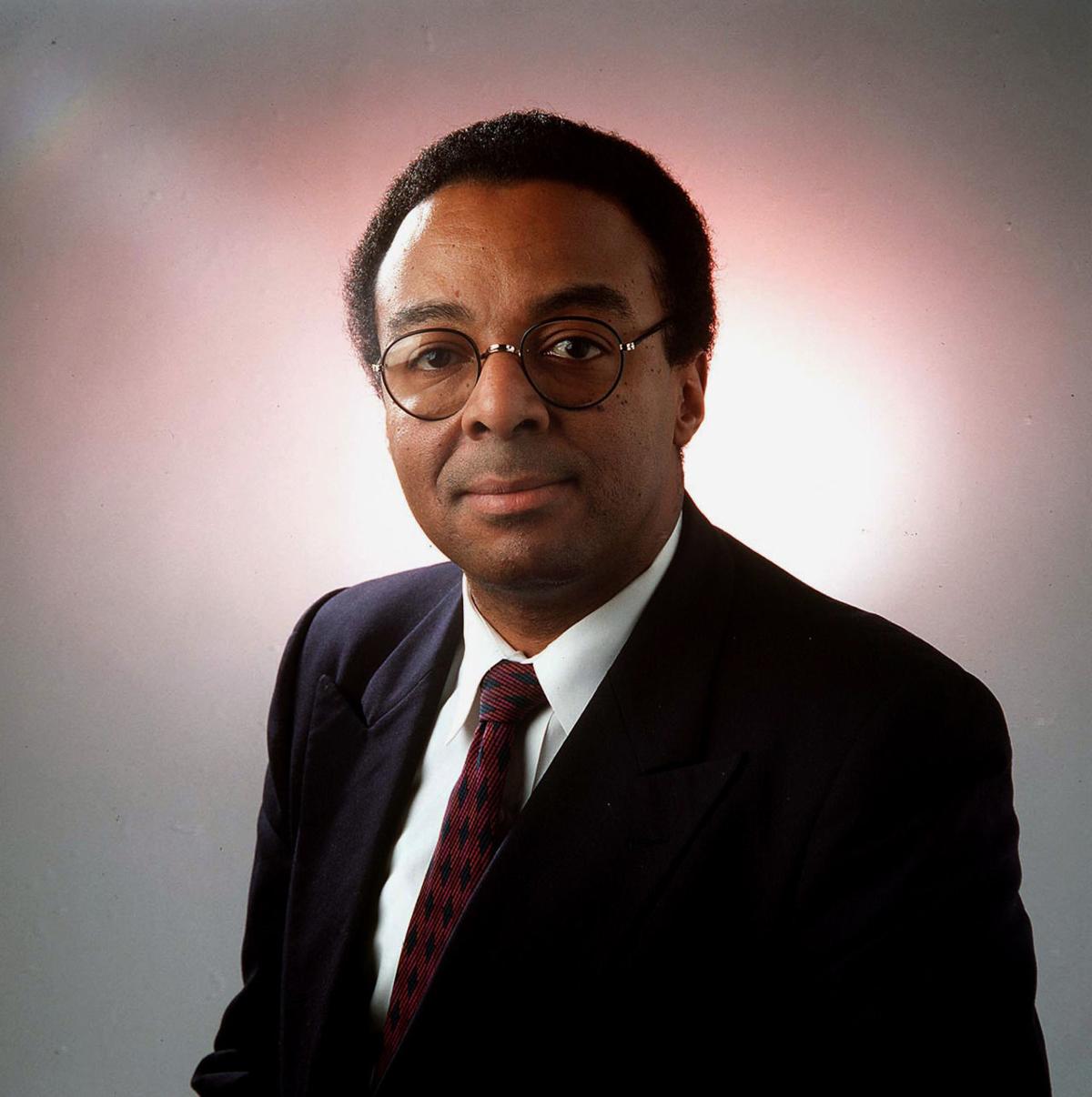 Yes, like numerous other people across the civilized world, I was oddly surprised but not really shocked to hear that Prince Harry, the Duke of Sussex, and his American-born wife, Meghan Markle, the Duchess of Sussex, have decided to pretty much call it quits on the royalty thing.

Many other observers were far more upset. Suddenly Brexit, the American presidential race and the lethal tensions between the United States and Iran had to compete for our attention against the breaking news posted by the royal couple on an elegant new website: Harry and Meg will "step back as 'senior' members" of the royal family and work to "carve out a progressive new role" in the family and work to become "financially independent."

The British tabloid press, seldom a friend to the couple's privacy or dignity, pounced on the news like wolves on a lamb chop, erupting with such colorful and even overwrought descriptions as "selfish," "rogue royals," "a seismic shock" and "an atrocious lapse of judgment."

I saw that coming. Although Queen Elizabeth and the rest of the royal family showed as much enthusiasm in public as Britain's reserved culture and traditions would allow, the tabloids didn't hold back.

But not every Brit was in a snit. "If the media paid more attention to Britain's communities of color," wrote black British journalist Afua Hirsch in a New York Times op-ed, "perhaps it would find the announcement far less surprising."

Indeed Hirsch -- author of the award-winning book, "Brit(ish): On Race, Identity and Belonging," and currently teaching journalism at the University of Southern California -- describes a Britain of rising interracial and interethnic tensions amid debates over Brexit, immigration, native nationalism and the nature of the glue that holds a society together.

I've seen this before. I worked temporarily in the Chicago Tribune's London bureau in the mid-1970s, at a time when "Paki-bashing" -- street violence by skinhead thugs against immigrants of color, mostly from South Asia -- was making the sort of headlines that the crack epidemic made here in the 1980s.

It's not a headline for Great Britain alone. Today we see xenophobia toward immigrants rising across Europe, partly in response to mass migration by refugees from the Middle East. Tolerance for diversity is like the weather. It rises or retreats depending on atmospheric conditions, particularly the political atmosphere.

It was against that backdrop that the wedding of the Duke and Duchess of Sussex seemed like a much-needed breath of fresh air, much like President Barack Obama's election added new energy to hopes for peace on Earth and opportunities for all, regardless of race, religion or ethnicity. Remember those days?

Alas, politics got in the way. For everyone who saw new possibilities in Obama's themes of "hope" and "change," there were other people who saw the dangerous possibilities of their opportunities closing. A lot of us who cheered Obama's victory as a new day for peace and brotherhood got a wake-up call when Donald Trump, whose campaign leaned on those same fears of immigrants and job-threatening automation and trade policies, pulled off a surprising victory in the Electoral College.

It was a surprising victory even for journos like me who had been writing about those job and displacement issues for years. That only underscores the value of paying attention, even in times of great victories, to those who are not cheering.