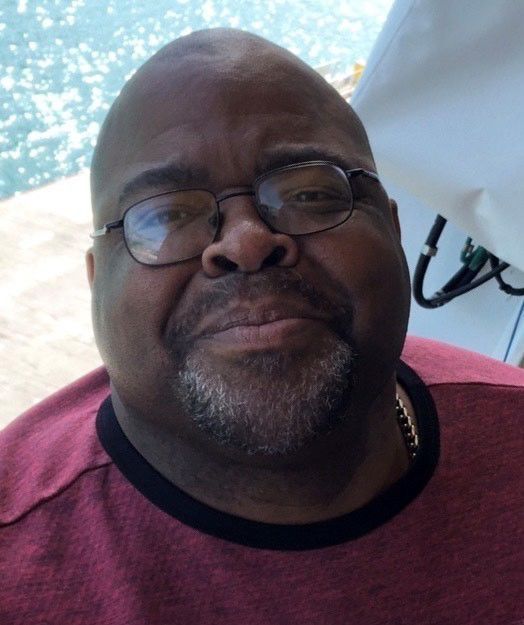 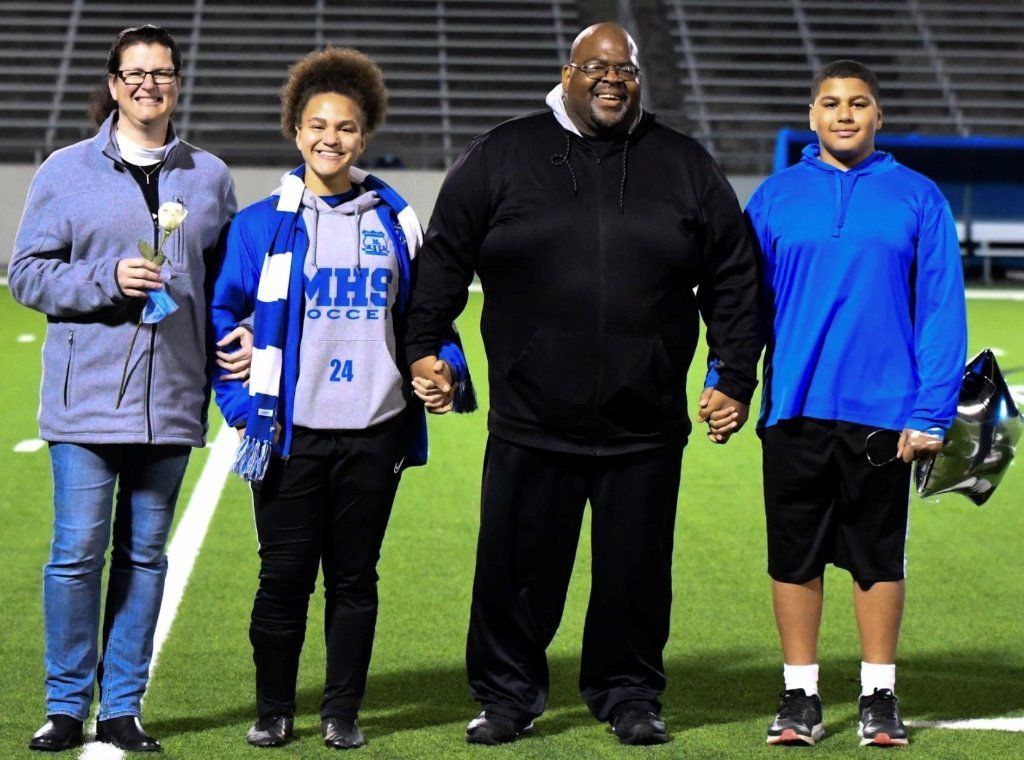 Simpson, Evan February 3, 1969 - May 17, 2020 Evan Phillip Simpson, 51, passed away peacefully surrounded by his wife, Naomi, and children, Lizzie and Evan Jr, on May 16, 2020. He was born February 3, 1969 in Omaha, Nebraska the son of Cynthia Simpson and Joseph Utley. Evan touched lives wherever he traveled, worked and lived and was larger than life and never met a stranger. Being a father was one of the most important parts of life and it was known to all that his children were his greatest accomplishment. Family was the most important thing to him and he always put everyone else ahead of himself. Evan grew up in Omaha, Nebraska, setting weight lifting records at Omaha Central High School, class of 1987. He then attended the University of Iowa and Kansas State University. At KSU, he was a member of The Foundation, a group of powerful, hardworking, and inspiring young men who created a legacy that will last for years to come. The memories made at these institutions allowed him to become the great man that he was and allowed for self-growth and self-discovery. He married Naomi on November 18, 2000 and together they learned and loved enough to last countless lifetimes. He owned and ran his own business for over 20 years, teaching his family about the importance of perseverance and putting your best foot forward at all times. Evan is survived by his wife, Naomi, daughter, Lizzie, and son, Evan Jr., his mother, Cynthia Simpson of Waxahachie; his sister LaVon Bradley-Hayes of Midwest City, OK; aunt Phyllis Brown of Omaha, NE. He is also survived by numerous other family including brother & sister -in-laws, nieces, nephews, and cousins along with many friends all over the country. In addition to his blood relations, he lives on through the family he made while attending Kansas State University...EMAW!! In lieu of flowers, please plant a tree or make a donation to one of the following organizations: Nokidhungry.org or www.nbcdi.org (National Black Child Development Institute) or https://malecare.org/donate/ (men fighting cancer) or to an organization dear to your heart. Wayne Boze Funeral Home 1826 W. Hwy. 287 Business Waxahachie, Texas 75165