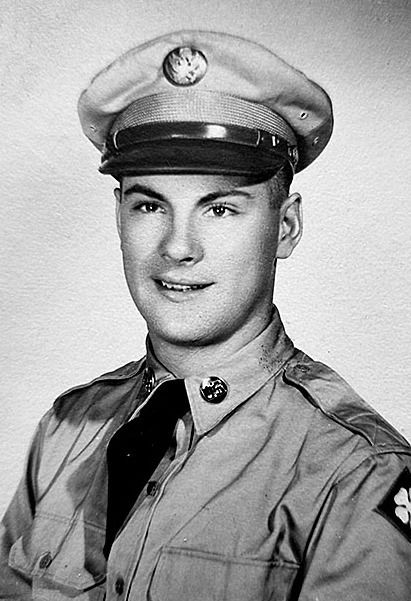 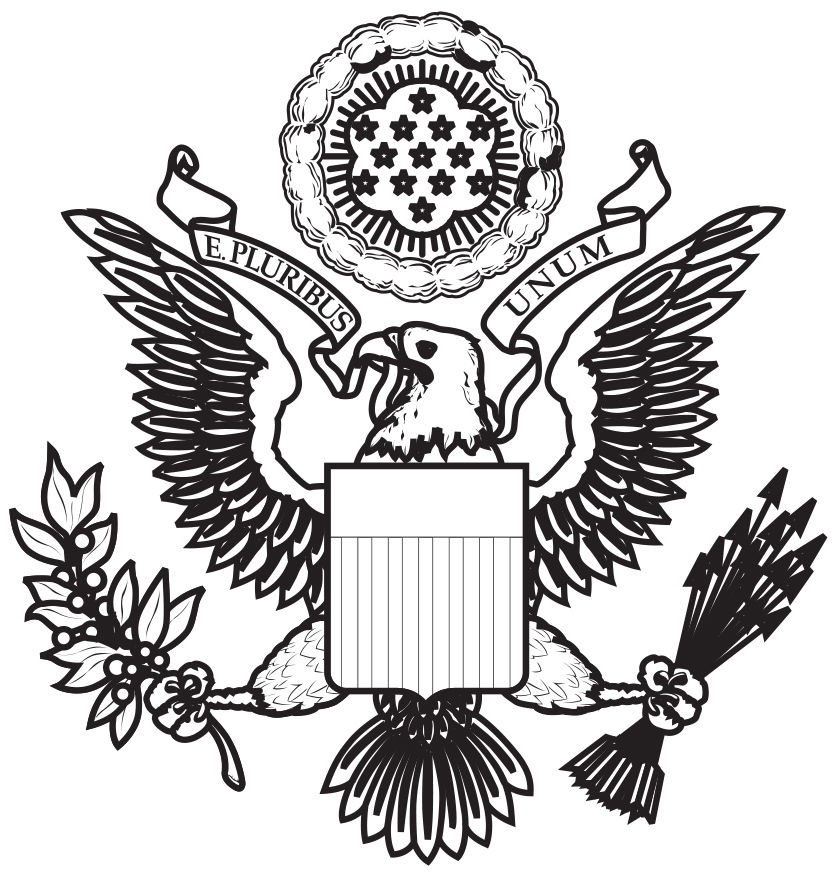 Liedle, Kenneth D. September 7, 1932 - August 25, 2019 Of Bellevue. Preceded in death by his father, Eugene; mother, Ella; brothers, Gene and John Liedle; and countless furry friends. Survived by his ex-wife, Lynn Scott; daughter, Kendra Liedle; son, Derek Liedle; nephew, Scott; and his beloved dog, Splenda. Born in Eureka, SD, Ken's life journey took him from the plains of South Dakota to the pea fields of Idaho, frozen tundras of Korea, warm islands of the Caribbean, friendly confines of countless baseball stadiums and home to his family in Omaha, NE. Ken was a typical South Dakota boy, spending countless hours playing war, swimming in watering holes and causing general mischief with like-minded friends. Both the Great Depression and onset of World War II heavily influenced Ken's early childhood. When the ugly grimace of war threatened again, he was drafted into the Army and spent two years protecting American interests while meandering the Korean Peninsula. He took great pride in his military service and could often be seen wearing his Korean Veteran hat. Once he found his way back to the States, he found his calling in education and spent his career serving the needs of countless generations of students. All told, Ken spent 38 years in education during his time with Bellevue Public Schools. Ken retired from Bellevue East High School in 1996 and spent his retirement cheering for his children, walking his dogs, and rooting for his baseball favorites. During baseball season, Ken tuned into any ball game he could, most often the Kansas City Royals. He was a lifelong baseball fan, a love he passed onto his kids during past summer days spent taking in games at Rosenblatt Stadium. His favorite ball players included Ted Williams and Bob Gibson. He was an avid reader and heavily dog-eared books were always in arm's length. He also had a remarkably impressive memory especially for historical facts/figures and sports trivia. He will leave a black hole of wit and charm for those who will miss him most. Scratch gravel white wind. GRAVESIDE SERVICE: 11am Thursday, September 12, 2019, at Omaha National Cemetery. ROEDER MORTUARY - 108th St. Chapel 2727 North 108th Street | (402) 496-9000 | RoederMortuary.com

To plant a tree in memory of Kenneth Liedle as a living tribute, please visit Tribute Store.