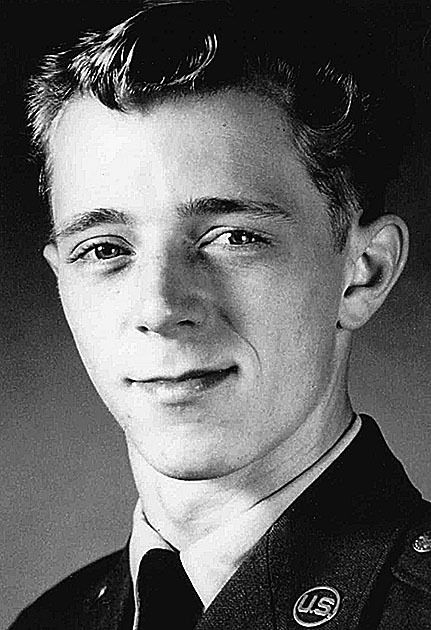 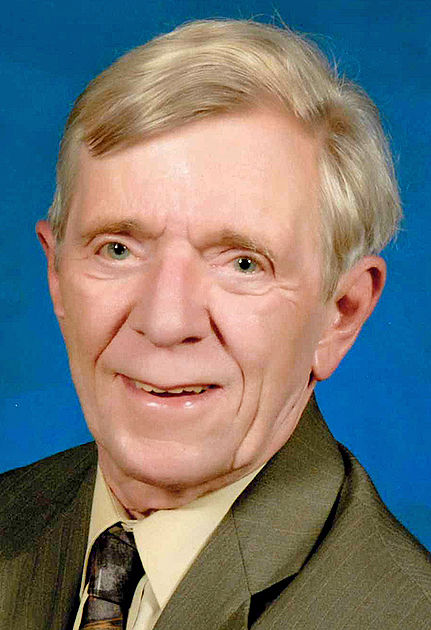 Douglas, Keith Luke January 13, 1941 - January 15, 2020 Keith Luke Douglas, age 79, passed away unexpectedly on January 15, 2019 at his home in Omaha. Keith was born on January 13, 1941 in Ashtabula, OH to William F. Douglas and Marion J. Douglas on their first wedding anniversary. Keith attended Bunker Hill Elementary School and Park Junior High School. He graduated from Ashtabula High School in 1959. Keith joined the United States Air Force on November 3, 1959. He attended basic training at Lackland Air Force Base in Texas, followed by photographic technical training. He retrained to be an Intelligence Photographic Interpreter. During his Air Force career, Keith was stationed at Lowry AFB in Texas; Westover AFB in Massachusetts; Yokota AFB in Japan (1965-1968); Tan Son Nhut AFB in Vietnam (1969); Offutt AFB in Nebraska (1970-1973); U-Tapao AFB in Thailand (1972); 497th Reconnaissance Technical Group, Wiesbaden, West Germany (1973-1976); Offutt AFB (1976-1979); 497th Reconnaissance Technical Group, Wiesbaden (1979-1982); and Offutt AFB (1982-1984). On May 31, 1984, Keith retired as Master Sergeant with the United States Air Force after serving for 24 years, 6 months, and 27 days. He was a proud veteran of the United States Air Force and loved his country dearly. Keith married the love of his life, Deborah (Debbie) A. Howell, on May 19, 1971 in Bellevue, NE. They met on July 1, 1970 while fishing at the Base Lake at Offutt AFB. They were married for 48 years and had one daughter, Kristine P. Douglas-Mahaney. They were also blessed with one granddaughter, Kylie Jo Mahaney. After military retirement, Keith joined Martin Marietta Corporation in Denver, CO as a software test engineer. Keith and his family lived in Highlands Ranch, CO and were owners of one of the first 200 homes built in the community. After 12 years with Martin Marietta, Keith and his family returned to Omaha where he worked for Department of Defense software companies. Keith retired in 2013, at the age of 72. Throughout his life, Keith was interested in and inspired by art. While in Europe, he was fortunate to take art classes from a German old master artist, where he learned the old master technique of oil painting. Keith's works included watercolors, pen and ink, oil painting, and old master oils. Keith's paintings grace the homes of many family members and are beloved by all. He was a talented and gifted artist. In addition to art, Keith loved music, photography, nature, and traveling. Keith loved Henry Doorly Zoo and Mahoney State Park, which he and Debbie visited regularly. The holidays were always a special occasion attending many plays and concerts throughout Omaha. Keith's favorite was the last event of the season: the Manheim Steamroller Christmas concert. He was also a member of The Water's Edge Church in Omaha. Keith's travels included West Germany, Austria, Italy, Holland, England, Switzerland, France, Belgium, Japan, Thailand, and South Korea. Keith was able to enjoy an Alaskan cruise in July 2016 to celebrate his and Debbie's 45th wedding anniversary. They cruised there again this past summer for their 48th anniversary. No matter how many years they had together, they believed it would never have been long enough. Keith was preceded in death by his father, William F. Douglas; mother, Marion J. Douglas (Luke); mother-in-law, Norma L. Howell; sister, Priscilla Chrisman; grandparents, Herbert Keith and Irene Douglas; and Jessie O. and Frances F. Luke. Keith is survived by his wife, Deborah A. Douglas of Omaha; daughter, Kristine P. Douglas-Mahaney and granddaughter, Kylie Jo Mahaney, of Olathe, KS; brother, Jeffrey F. Douglas (Carolyn) of Ashtabula, OH; brother, William G. Douglas (Jeanette) of Cuyahoga Falls, OH; sister-in-law, Linda J. Massey of Omaha; many cousins, nieces, nephews, great-nieces and great-nephews. VISITATION: Monday, January 20th, from 5-7pm at Roeder Mortuary, 108th Chapel, 2727 N. 108th St., Omaha, NE 68164. FUNERAL SERVICE: Tuesday, January 21st, at 10:30am at Luther Memorial Lutheran Church, 6099 Western Avenue, Omaha, NE 68132. Lunch will be served at the church, followed by a private burial at Forest Lawn Cemetery in Omaha. ROEDER MORTUARY - 108th St. Chapel 2727 North 108th Street | (402) 496-9000 | RoederMortuary.com

To plant a tree in memory of Keith Douglas as a living tribute, please visit Tribute Store.