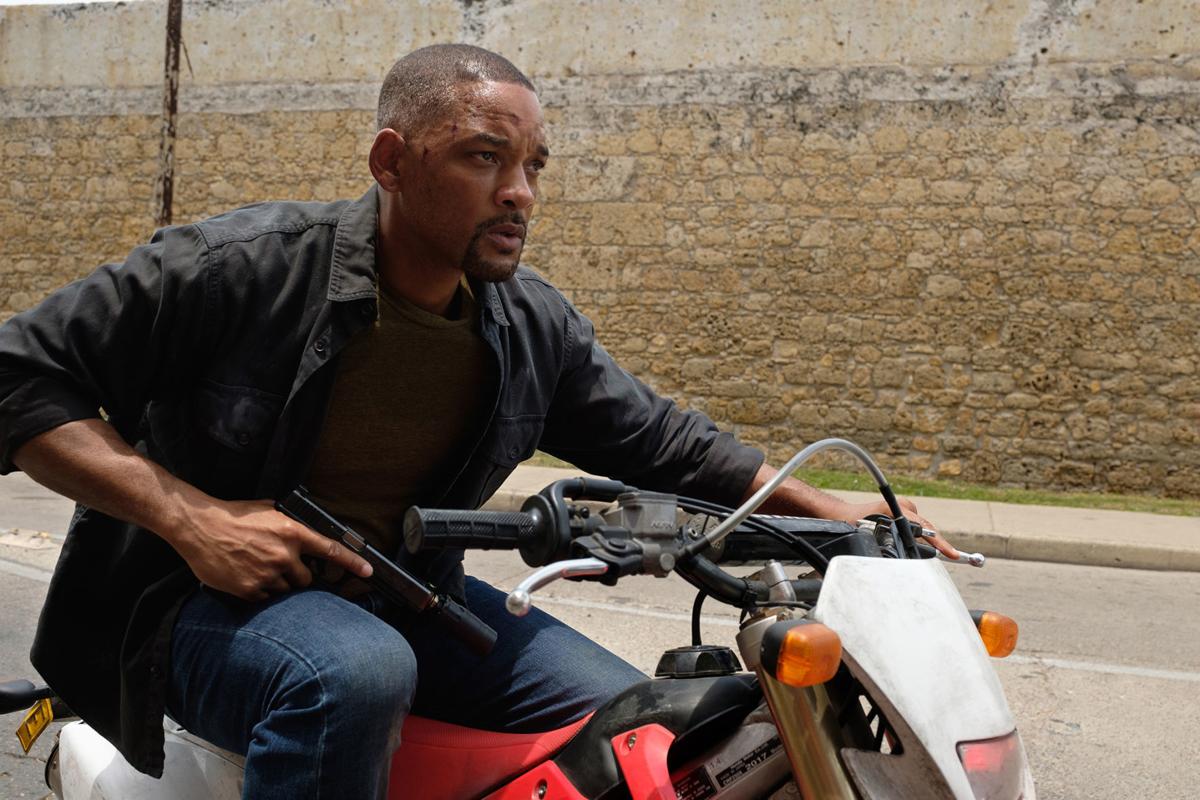 Will Smith stars in "Gemini Man." 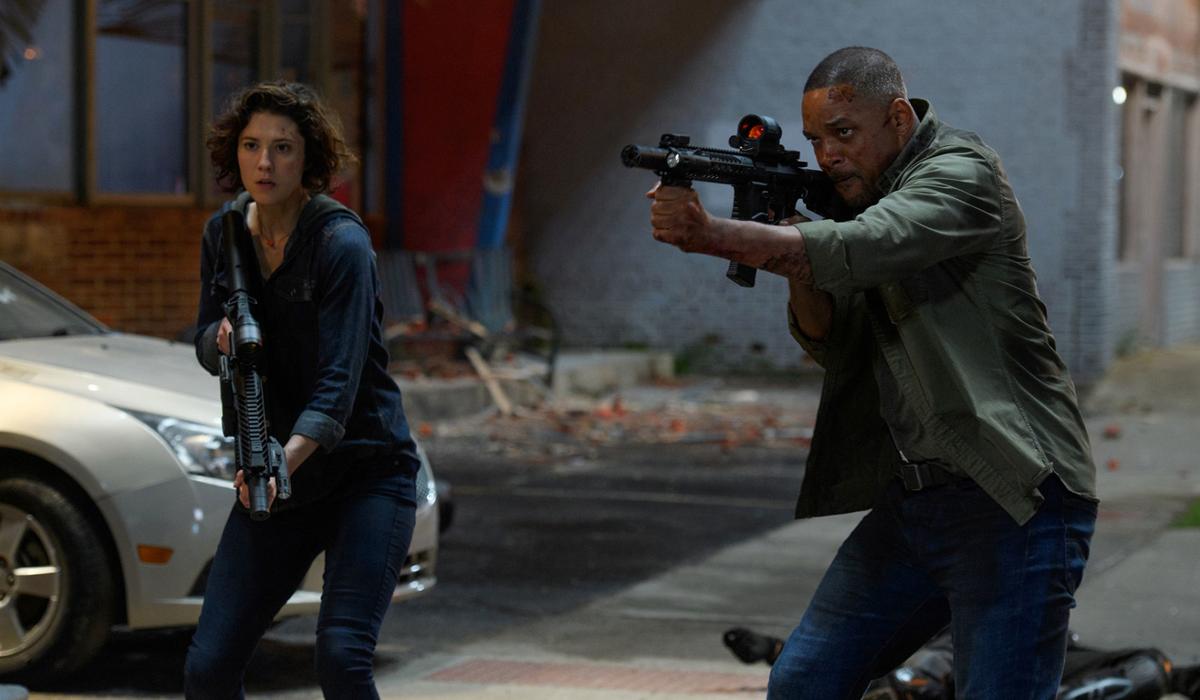 Mary Elizabeth Winstead and Will Smith in "Gemini Man."

Will Smith stars in "Gemini Man."

Mary Elizabeth Winstead and Will Smith in "Gemini Man."

It feels appropriate that the hit man clone thriller "Gemini Man" is itself a Frankenstein's monster of a movie. Over the past two decades, the project was written and rewritten by a small army of scribes while seemingly every bankable leading man in Hollywood - Tom Cruise, Harrison Ford and the like - was rumored to star.

At long last, the film has arrived, with two-time Oscar winner Ang Lee ("Life of Pi") in the director's chair and Will Smith playing both an aging assassin and his younger duplicate, thanks to advances in digital de-aging technology. But the script screams of a thinly written, '90s-era narrative reanimated for audiences who now expect more depth from their action movies. The final product is less a technical marvel than an ambitious experiment gone wrong.

Smith plays deadly efficient U.S. government marksman Henry Brogan. Now 51 years old, Henry has 72 kills on his conscience, along with some underdeveloped daddy issues. "Deep down, it's like my soul is hurt," he says. So Henry calls it quits. Then, for reasons the script (credited to Billy Ray, Darren Lemke and "Game of Thrones" co-creator David Benioff) isn't particularly interested in, Henry's own government deems him a pesky loose end and concludes he must be dispatched of. The same fate is assigned to Danny Zakarewski (Mary Elizabeth Winstead), the DIA agent sent to spy on Henry before blowing her cover. Accompanied by forced sexual tension, the duo go on the run.

"Gemini Man" somehow both rushes into its predictable, paranoia-driven plotting and waits too long to introduce Smith's second character, a 23-year-old clone of Henry named Junior. A lab-bred soldier working for a black ops unit called GEMINI, Junior naturally is tasked with taking out the older version of himself. (No, this is not a "Looper" remake, unfortunately.) What follows is a globe-trotting game of cat and mouse that ventures to locales both abroad (Colombia and Hungary) and practical (Georgia, home of the healthy Hollywood tax credit) varieties.

Shot in a hyper-real 120 frames-per-second rate, the film is stylish in kinetic spurts, with a long take here and some audacious choreography there. But the set pieces are too often devoid of the bravura filmmaking one associates with Lee, who suffers from an overreliance on weightless computer animation. The visual effects department fares better with the re-creation of "Fresh Prince of Bel-Air"-era Smith, though future filmmakers should make note that harsh daylight is no friend to the digital character.

Smith gives it his all in the dual roles, imbuing Henry with weathered wisdom and hiding vulnerability behind Junior's arrogance. Still, there's an inherent silliness that "Gemini Man" struggles to shake, and Smith isn't the only actor undercut by schlocky material. Benedict Wong is reduced to a human plot device as Baron, the pilot who jets Henry and Danny around the globe, then disappears for the fight scenes and resurfaces to deliver painful comic relief. As Clay Verris, the one-dimensional head of GEMINI, Clive Owen arrives already dialed up to 11 and rarely relents.

Although there are moments when "Gemini Man" probes deeper themes of self-reflection, the film fails to investigate its high concept in any meaningful way. Unfortunately for Smith, Lee and the writing team, all of the computer-generated Botox in the world can't smooth over the wrinkles of dated storytelling.

Contains violence and action throughout and brief strong language.