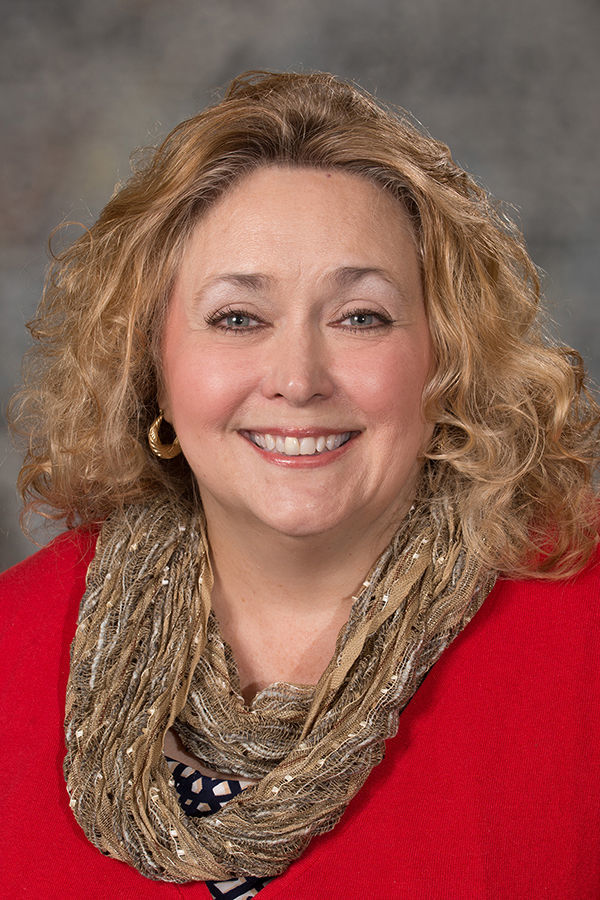 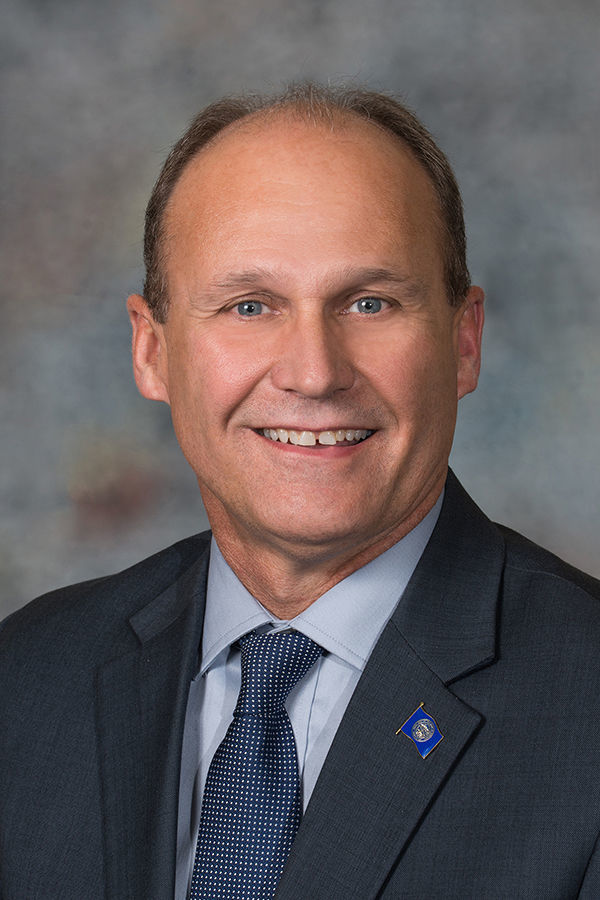 LINCOLN — Two state senators, Carol Blood of Bellevue and Dan Quick of Grand Island, have announced their intention to seek reelection to their seats in the Nebraska Legislature .

Blood, a former Bellevue City Council member, was elected to the Legislature in 2016.

The 58-year-old registered Democrat in the officially nonpartisan Legislature said in a press release that she is seeking a second term so she can “continue to share the unique voices of the hard-working residents in District 3 and be sure their concerns are taken seriously.”

Blood has focused on issues concerning military veterans and government transparency while in the Legislature.

Quick, a 61-year-old Democrat, said in a press release that he will work for “strong schools, creating jobs that pay well, and finding a more fair tax system for working families” if reelected.

He is a retired power plant worker who served as president of both local and state utility workers unions.

During the 2019 session, he won passage of laws that expanded access to early childhood education and raised the legal age to purchase vaping and tobacco products from 18 to 19.

The congressman has tried to walk a line between supporting Trump's policies and criticizing his communication style. This week he offered a full support of the president.