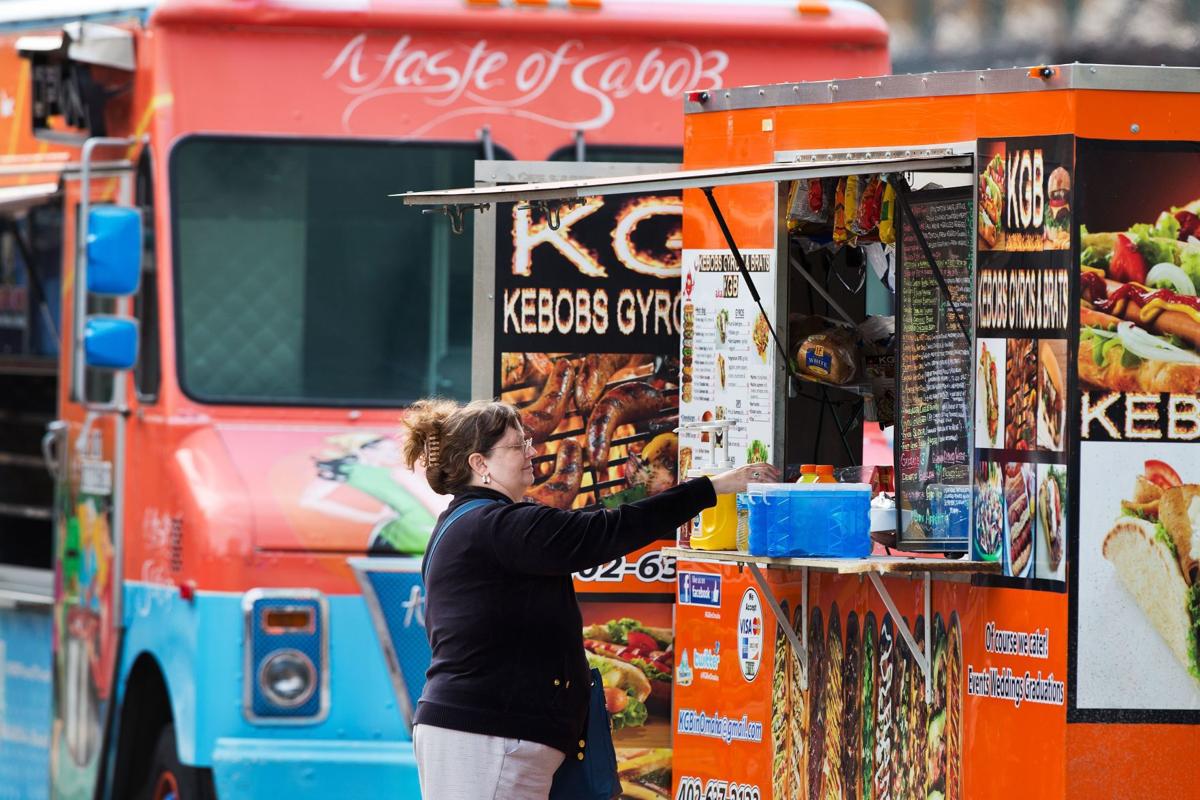 State Sen. Tony Vargas told a state legislative committee Tuesday that the growing food-truck industry in Nebraska is hampered by a "patchwork" of city-by-city rules and sometimes high fees. 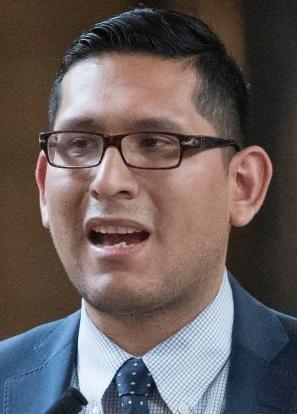 LINCOLN — An Omaha senator wants Nebraska to be more “food-truck-friendly.”

State Sen. Tony Vargas joined some food-truck operators on Tuesday in telling a state legislative committee that the growing food-truck industry is hampered by a “patchwork” of city-by-city rules and sometimes high fees.

Under Vargas’ Legislative Bill 732, trucks would be required to obtain a state license for $75 and pay no more than $40 for a health inspection. Cities and counties would be barred from adopting more restrictive regulations, under the proposal, which the senator said would encourage entrepreneurs.

“This allows Nebraska to prove it’s a food-truck-friendly state,” said Vargas, during a public hearing Tuesday before the Legislature’s Agriculture Committee.

But officials with the state restaurant association and the City of Omaha testified against LB 732. They said that local communities need the power to regulate food trucks as they see fit.

The city’s lobbyist, Jack Cheloha, said that Omaha reached a compromise with food truck owners so they didn’t park right in front of existing brick-and-mortar restaurants. They are also required to collect the city restaurant tax, like regular eateries.

The Agriculture Committee took no action on the proposal Tuesday.

Hastings Sen. Steve Halloran, who chairs the committee, said LB 732 will require some amendments before he could support it, including allowing local communities to continue to enact local regulations.

The bill would require advance notice to patients about the network status of health care providers, including providers who are likely to be involved in a patient's care.

I'm not opposed to food trucks, but aren't brick and mortar restaurants more desirable? A couple of hundred bucks of licensing fees is too much to ask for someone to give some assurance to the public that a food truck is clean and okay to rely on? By the way, food trucks are an eyesore. A small restaurant is by comparison a part of a community.

I have grown weary of having parking spots being taken up by food trucks - not sure if they are feeding the meter or not. Maybe we need to encourage more restaurants.

Make food trucks "play on a level field" with brick & mortar restaurants. They need to be inspected, pay licensing fees and all insurance, and pay all taxes required of brick & mortars.