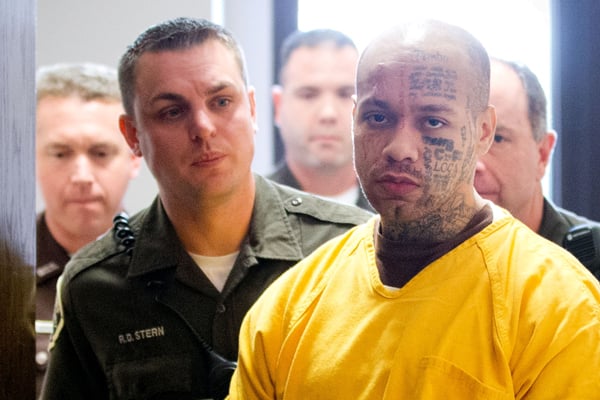 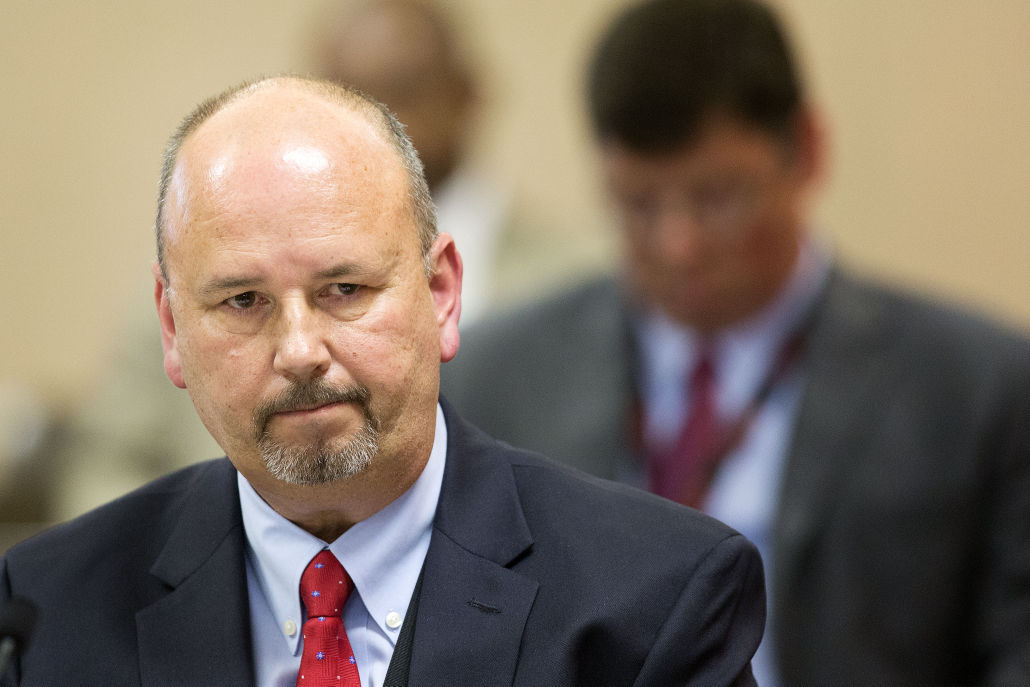 LINCOLN — State corrections officials said Friday that they’ve taken steps to guard against a repeat of the rampage of Nikko Jenkins.

Jenkins, a mentally troubled inmate who served most of his sentence in solitary confinement, killed four people in Omaha within days of being released from prison in 2013.

The horrific spree prompted the Legislature to conduct a special investigation of the state prison system. That probe was later expanded to include other problems within the agency, including a scandal involving the mistaken calculation of release dates for hundreds of prisoners.

It called the episode “a total failure of leadership and a textbook example of the administration of state government at its worst.”

On Friday, officials with the Nebraska Department of Correctional Services assured state lawmakers that they are making progress in avoiding a similar case in the future.

» Creation of a new mental health treatment ward of 34 beds at the Lincoln Correctional Center to deal with the state’s most violent and severely mentally ill inmates. More treatment beds are being added to provide transitional care for inmates whose conditions are moderate and improve.

» Beefing up “discharge review teams” to “put a microscope” on the rehabilitation being provided to mentally troubled and ill inmates and ensuring they have a plan, and programming, before being released.

» Filling vacancies for two psychologists at the Tecumseh State Prison, where Jenkins had been imprisoned.

» Significantly reducing the number of inmates released from solitary confinement directly onto the streets, as was the case with Jenkins. In the past three months, there has been one such release in Nebraska prisons compared to about six a month a year ago, said State Corrections Director Scott Frakes.

Frakes, who was hired in February to right the troubled agency, pledged to continue working toward eliminating long-term solitary confinement, which he said doesn’t work to change behavior.

The state obtained a two-year grant earlier this year from a national think tank, the Vera Institute of Justice, to study how to reduce the use of solitary confinement in Nebraska. And last month, a solitary confinement review committee set up by the Legislature held its first meeting.

Legislators on the panel appeared to be mostly appreciative of the steps that have been taken, a stark contrast to Thursday when Frakes was harshly criticized for the release of a strategic plan that they said lacked details and ignored suggestions by senators to revamp former prison facilities in Hastings and Air Park in Lincoln.

State Sen. Les Seiler of Hastings said he realizes that Frakes took on a tough job, one he compared to “standing under a waterfall.”

Senators on Friday, as they listened to updates on developing better mental health treatment for inmates, again complained about a lack of details from state administrators.

“We’re getting a bit put off,” said Omaha Sen. Bob Krist. He said the department needs to make some “tactical” changes now to address its issues.

“A document with no numbers is hard to call a plan,” said Omaha Sen. Heath Mello of the seven-page strategic plan.

When Frakes arrived on Friday afternoon, he began by apologizing to the committee for a couple of misstatements he made on Thursday.

“I understand that you want answers now. I really do,” Frakes added.

He also promised to bring more data and details in December, as suggested by Mello, when he meets with the committee to discuss the strategic plan.

He repeated on Friday that he needs more time to update the state’s security-risk classification system. Once that’s done, by next summer, he’ll have a better idea of the programming and construction needs of the prison system.

He said he has had sleepless nights since taking the job, which has included hiring new people to direct prison programming and mental health programs.

“Even if you’re frustrated with me, I hope you’re excited about the people we’ve brought in,” Frakes said. “We’re headed in the right direction with the resources we have.”

A panel of state lawmakers criticized State Corrections Director Scott Frakes' response to problems, his purchase of lethal-injection drugs from a dubious source in India and a lack of communication with the Legislature.

Those “corrective actions” include securing brooms and mops so they can’t be used as weapons, changing policies to ensure that warning shots serve as an immediate warning of the possible use of deadly force by prison staff, and better marksmanship training for tower officers.

Grace: Man who experienced solitary confinement at age 15 joins movement to limit its use in juvenile justice system

Psychiatrists say juvenile solitary confinement stunts brain development, exacerbates underlying mental illness and can lead to suicide. They say it should last no longer than four hours. In some places in Nebraska, youths have been held in a form of solitary confinement as long as 90 days.