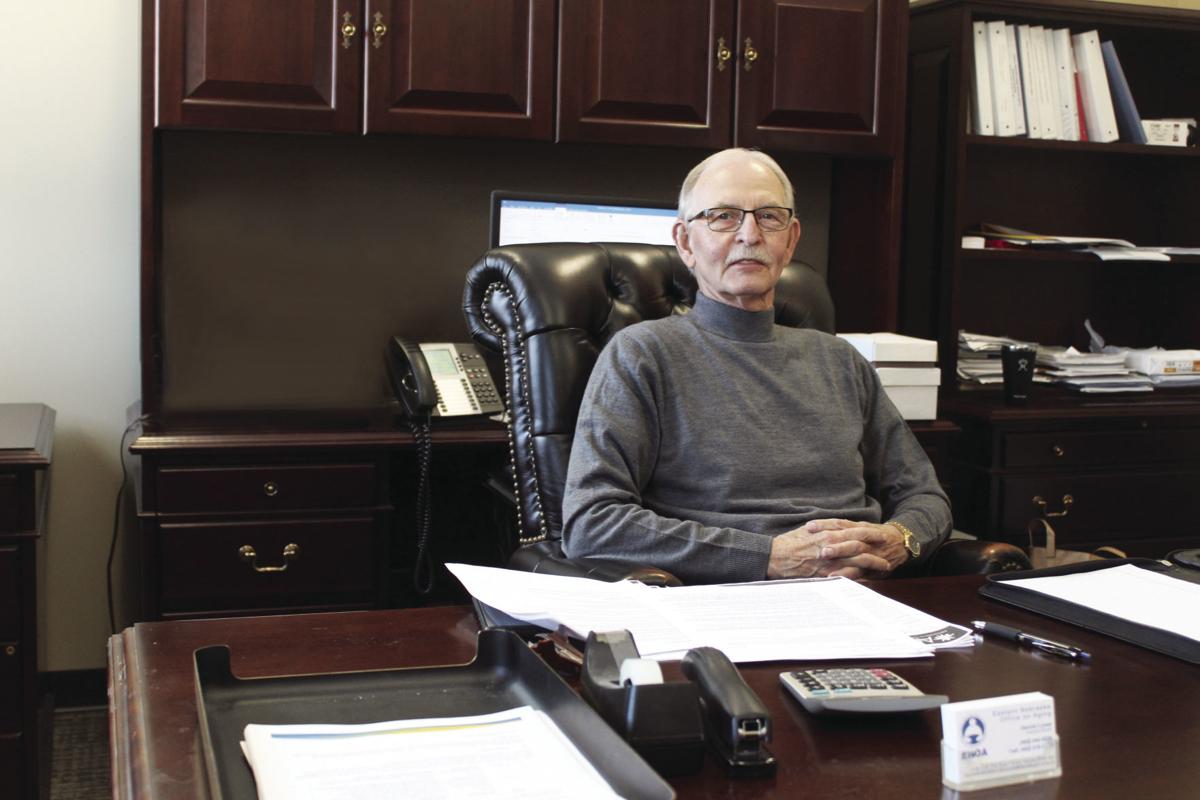 Dennis Loose, executive director of the Eastern Nebraska Office on Aging, will retire Tuesday after 10 years at the agency and 43 years as an advocate for human services. 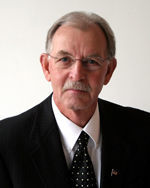 Dennis Loose thought his interim stint as director of the Eastern Nebraska Office on Aging would last eight months.

“Through my stops across the state, I was always kind of envious because (ENOA) had a lot more (resources) to drawn upon,” Loose said. “I found out this place was as wonderful as I thought it was and I didn’t want to leave.”

Loose, 75, will retire as director of ENOA on Tuesday. He also will end a 43-year career in human services advocacy, starting with developmental disability programs in the Nebraska Panhandle.

After graduating from Chadron State College with a bachelor’s degree in education in 1973, Loose thought he might pursue a career as a teacher but accepted a job working with people who have disabilities.

In 1996, Loose became director of the state’s four veterans homes, a job he continued to hold while serving as chief deputy director of the Nebraska Department of Health and Human Services. In 2007, he joined Quality Government Solutions, a Lincoln-based management consulting firm specializing in managing and consulting with state and local government agencies.

“When I left state government in 2007, I thought that would be the time to retire,” Loose said. “But I was asked to do some operational analysis (at ENOA), and I thought that it would take six to eight months to run through all the programs. We found the programs were running wonderfully despite a management problem.”

Loose jumped at the chance to become the executive director of ENOA when offered the chance by the Eastern Nebraska Human Services Agency. ENOA works with older adults in Douglas, Sarpy, Dodge, Cass and Washington Counties. Its goal is to keep these older men and women living in their homes with independence and dignity for as long as possible, he said.

“In my whole career, I’ve run into two people who wanted to be in a nursing home,” Loose said. “One guy said he was there because all his friends were, and he loved to play cards. Another person went in with a lot of physical issues. She improved so much due to eating better and physical therapy that she didn’t want to leave.”

Julie Masters, the University of Nebraska at Omaha chair of the Department of Gerontology, is among those sorry to see Loose leave. His abilities to work within budgets and build a consensus have been invaluable to programs for the elderly, she said.

“When you’re working with aging adults, it’s about having someone who is a champion for seniors,” Masters said. “You need someone who is in your corner and that’s Dennis Loose.”

Loose said he has been “very pleased” with ENOA’s relationship with the UNO gerontology department and is pleased to employ several of its graduates.

“Organizations that provide programs and services to our older population are very fortunate to have the UNO gerontology department producing such well-rounded and prepared graduates,” he said.

Masters said part of Loose’s success is his even temperament.

“His temperament is such that he allows people to do their job, and he’s also able to gain a consensus in a particular topic or issue,” she said. “I don’t think I’ve ever seen him get worked up about anything. When he’s challenged, he can work through it to accomplish his goal.”

Trish Bergman, who will succeed Loose as executive director of ENOA, cited his “diligence, energy, sense of humor and passion for the seniors of Nebraska” as qualities she appreciates.

“Dennis has worked with many human services programs over the years, but it does not surprise me that he would end his career working in elderly services,” she said. “Dennis was a great boss and highly respected by all his staff through the years. I believe one thing that staff will miss most about Dennis is his daily ‘walk about’ to say good morning to each and every staff member.”

Game and Parks Commission onboard with effort to prevent drunken boating

Boating while under the influence carries severe penalties, such as impounding of vessels, fines, jail time and loss of boating privileges.