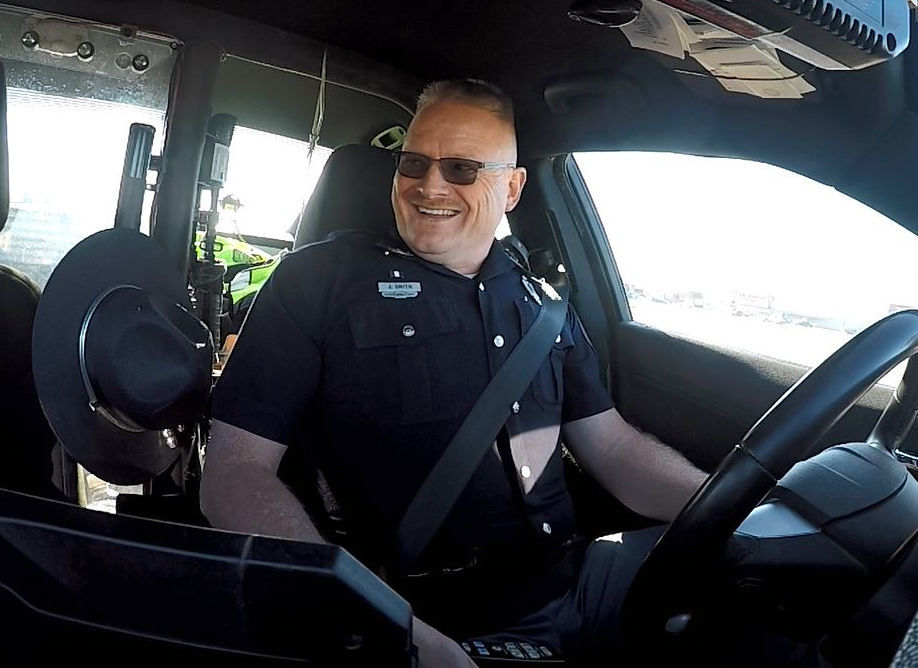 An estimated 500 people attended the funeral of Trooper Jerry Smith. 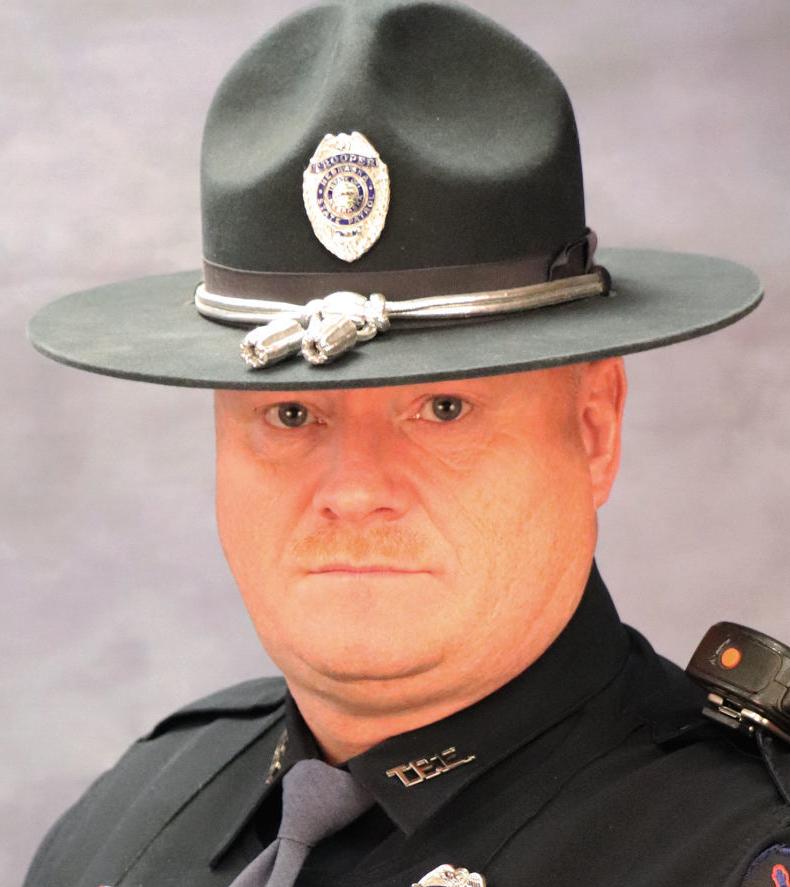 Jerry Smith had been a Nebraska State Patrol trooper for just four years, but in that time, he had an outsized, positive influence on his fellow troopers, State Patrol officials said Thursday as they discussed his death from a head-on crash in the line of duty.

Smith, 51, was patrolling Morrill County in the Nebraska Panhandle on Thursday when another vehicle veered into his path, the patrol said. The driver of that vehicle, whose name has not been released, also was killed.

Before he joined the patrol, Smith served in the U.S. Army for 25 years, from 1986 to 2011. During that time he investigated a number of crimes and earned numerous awards, including a Bronze Star during two tours of combat in Operation Iraqi Freedom. At the patrol, Smith quickly found himself mentoring other troopers in his Scottsbluff district, said Capt. Kurt Von Minden, Troop E commander.

“Jerry was a friend and mentor to everyone he worked with,” Von Minden said. “He used his long career in the military (and) led them informally every day.”

Von Minden pointed out that Smith was 47 when he went through training for the State Patrol, something that took heart and fortitude. Smith, of Scottsbluff, joined the Nebraska State Patrol in 2014, graduating with the 56th Basic Recruit Class on May 1, 2015. He was the oldest recruit to have completed the patrol’s Basic Recruit Camp.

“That demonstrated a willpower beyond what you’ll see in most people,” Von Minden said. “Jerry led a life of dedication, service and integrity. There is no finer example of what a trooper should be.”

Smith had been headed east toward Bridgeport. Traveling in the opposite direction was a woman who had stopped on Highway 26 to await Smith’s oncoming cruiser so that she could turn left into a cemetery.

A vehicle coming up behind her swerved around her vehicle and struck Smith’s cruiser head-on, according to Morrill County Sheriff Milo Cardenas. The impact ejected the other driver.

We are heartbroken to announce that a Nebraska State Trooper was killed in a traffic accident this morning while on duty in Morrill County.

We will release additional details when appropriate. Please keep the Trooper’s family, all of NSP, and others involved in your prayers. pic.twitter.com/fibsxNSuKl

“Trooper Smith was doing what he did every day, diligently patrolling Nebraska’s roadways,” Bolduc said. “This is a sad reminder of the dangers our law enforcement professionals face daily. Our prayers are with Trooper Smith’s family.”

Smith is survived by his wife and three children.

A patrol spokesman said the last trooper to die in the line of duty was Mark Wagner. Wagner was accidentally shot and killed during a training exercise March 4, 1999, at the patrol’s North Platte office.

Nebraska Gov. Pete Ricketts said in a prepared statement that he and his wife, Susanne Shore, “mourn the passing of Trooper Smith, and send our deepest condolences to his family. Our state troopers selflessly put their lives on the line every day.”

Ricketts said the loss of Smith will be felt not only by the patrol “but by the Panhandle and folks across the state. We ask all Nebraskans to join us in praying for his family and community as we honor Trooper Smith’s dedicated service and sacrifice.”

The governor ordered all U.S. and Nebraska flags to be flown at half-staff in honor of Smith until 5 p.m. on the day of interment.

First responders are no strangers to tragedy, but firefighters, Sarpy County sheriff's deputies and other personnel arrived at a scene Monday night that several called especially harrowing: a fiery car crash that claimed the lives of four teenage girls. Another girl, injured with burns, remains hospitalized.

What a loss. May God Bless You, Trooper.