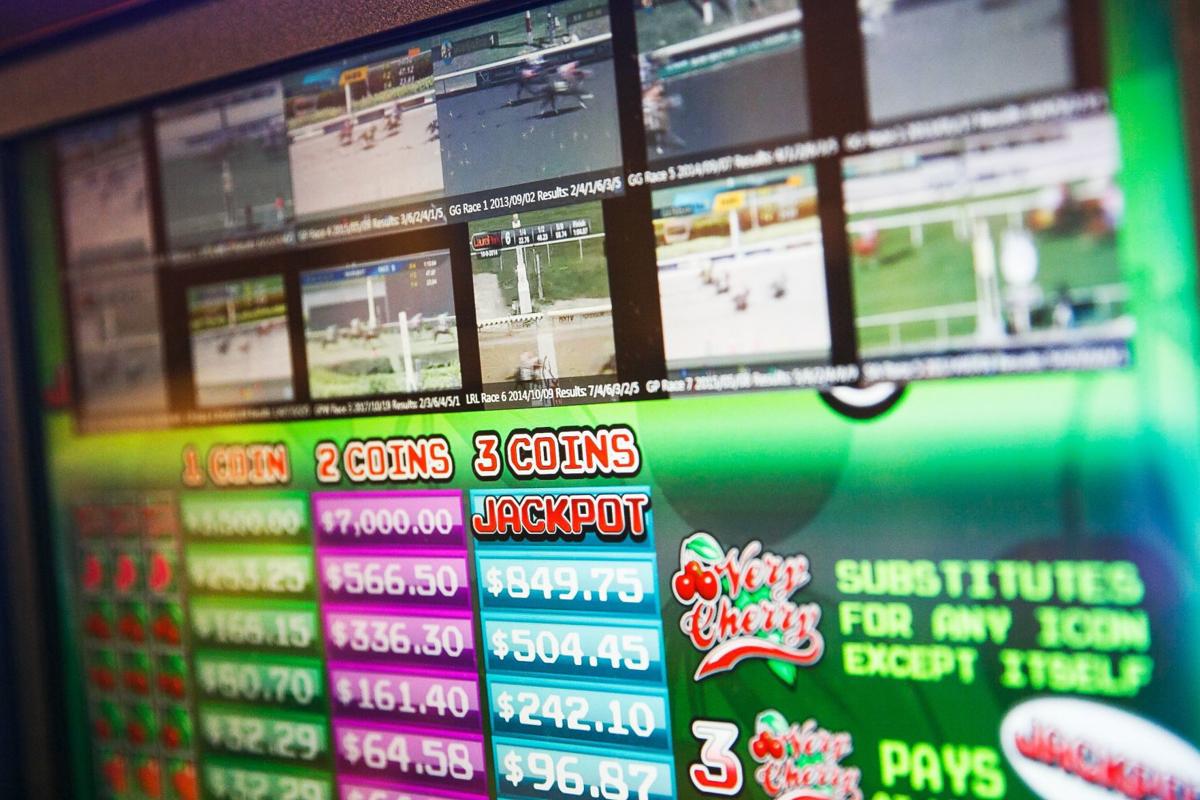 When playing games on the PariMAX's historical horse racing game machine, all the results are from the horse racing videos, seen at the top of the screen. 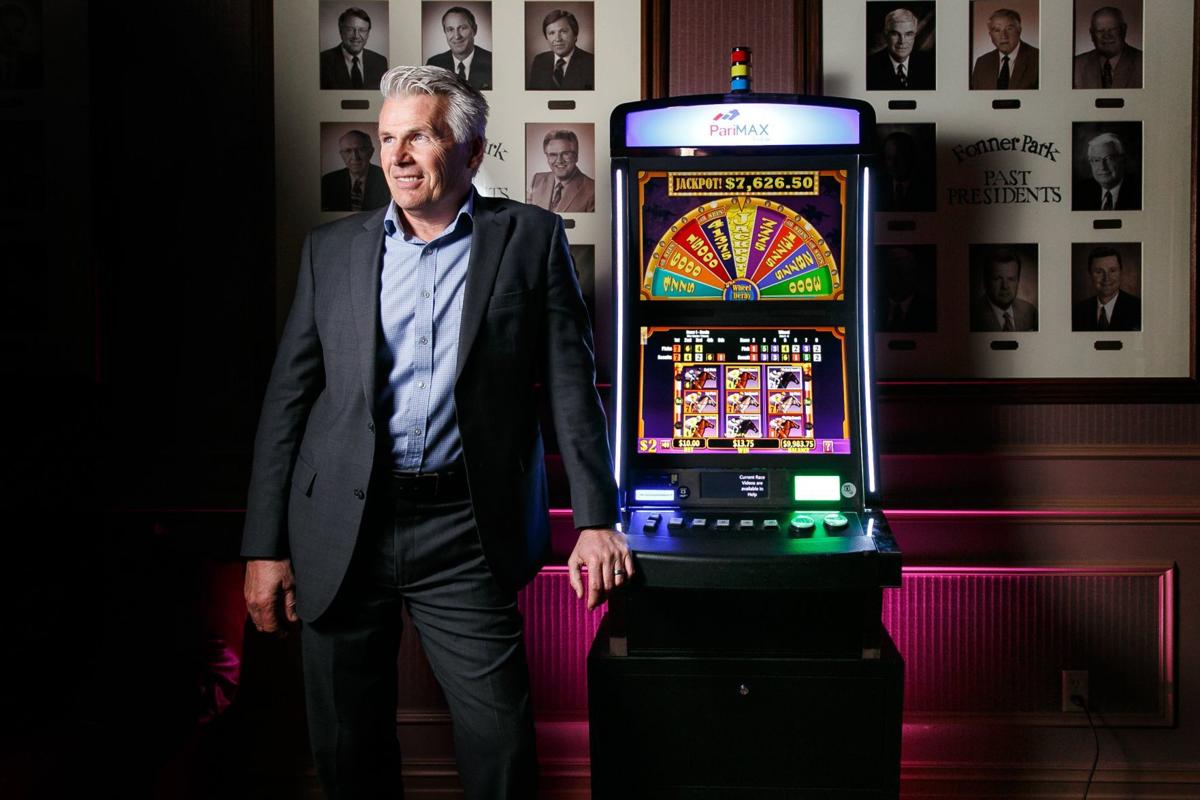 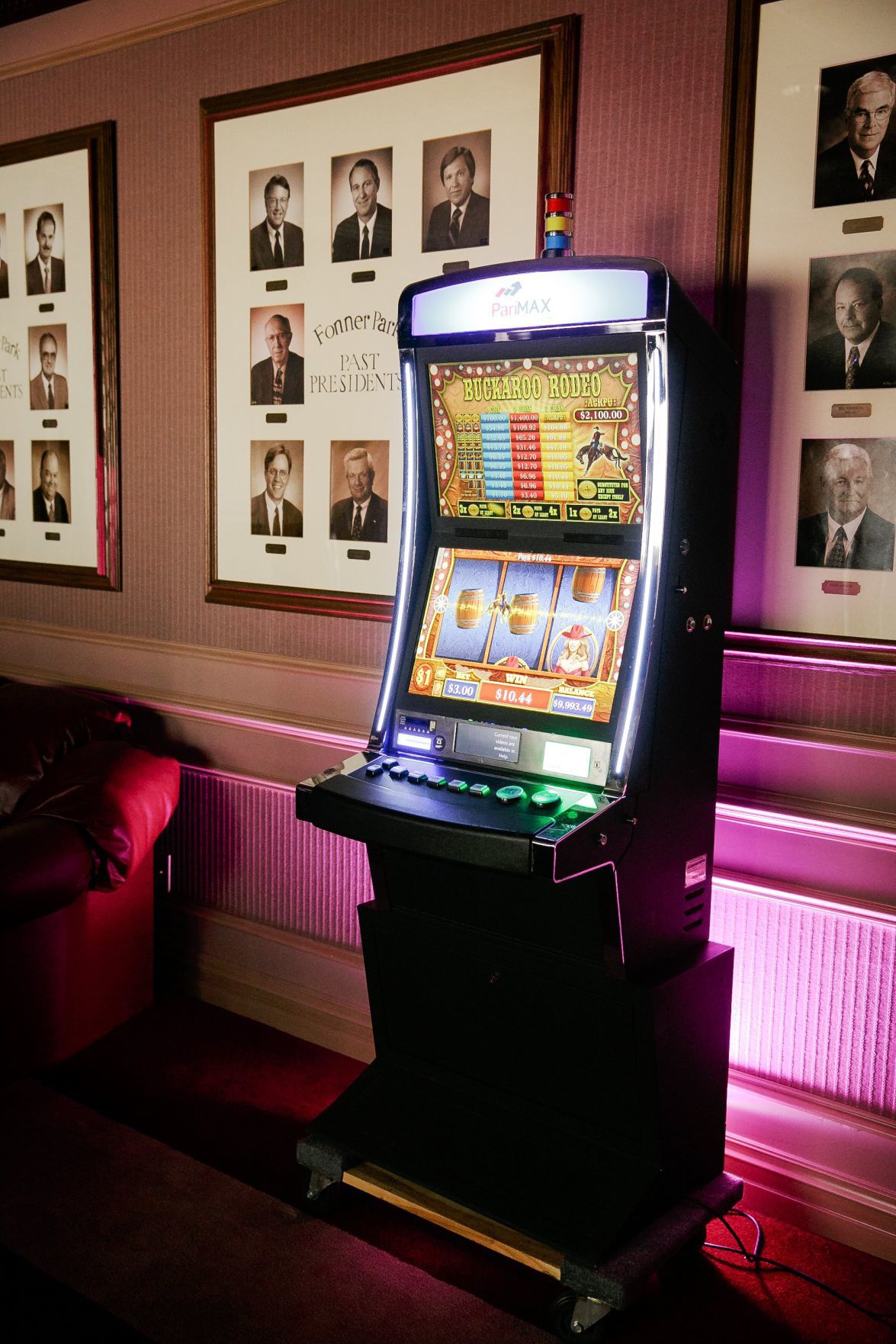 The Nebraska Racing Commission approved terminals like this for use at the Grand Island racetrack.

The Nebraska Racing Commission approved terminals like this for use at the Grand Island racetrack.

Nebraska Attorney General Doug Peterson has asked a district court in Lincoln to pull the plug on the installation of historical racing terminals at Grand Island’s Fonner Park racetrack, the fourth time in eight years state officials have acted to stop the gambling machines.

Peterson asked for an injunction Wednesday against the Nebraska Racing Commission, which oversees horse racing in the state. In December, the group issued its final order allowing Fonner Park to install the machines.

That order followed hearings in January and July 2019. At the July hearing, the commission ruled, on a 3-2 vote, that the machines are valid pari-mutuel wager devices that comply with state law and the state constitution.

In his court filing, Peterson asked the court to overturn that approval of the machines, saying the board exceeded its authority.

Racetracks have steadily lost money in recent years because of competition from other forms of gambling, especially across the border in Iowa. The historical horse racing machines have been seen as a way to attract new customers and bring in new revenue to boost the horse industry.

The machines allow bets to be placed on the results of previously run horse races. The race results may be watched or they can be set to produce results instantly, like a slot machine.

The machines are controversial because the play can closely resemble slot machines.

In 2012, the Nebraska Legislature passed a bill allowing the terminals, but then-Gov. Dave Heineman vetoed it as unconstitutional.

Two years later, lawmakers approved a constitutional amendment to put the issue before the state’s voters. But the Nebraska Supreme Court threw it out, ruling that the measure required voters to vote on two unrelated measures, in violation of the state constitution.

In October 2018, track owners tried to bypass the Legislature, asking the Nebraska Racing Commission to approve the machines at Fonner Park under its authority to regulate pari-mutuel betting. The commission did so, unanimously.

Peterson’s office responded with a stern letter warning that the meeting violated the state’s open meetings law. The office also said the commission lacked the authority to approve the terminals on its own.

That prompted the commission to repeat its approval over the course of several meetings in 2019.

OWH front pages through the years

Controversial betting machines could be headed to Nebraska horse tracks; some saying 'Whoa'

The head of a leading anti-gambling group in Nebraska promised a swift legal challenge to the action by the Racing Commission.

When will Nebraska governmental leaders wise up and keep the millions of dollars which leave this state to Iowa casinos. Just hard to believe you allow so much money to leave which generates supplemental money for Iowa projects. Let's keep the money in the state.