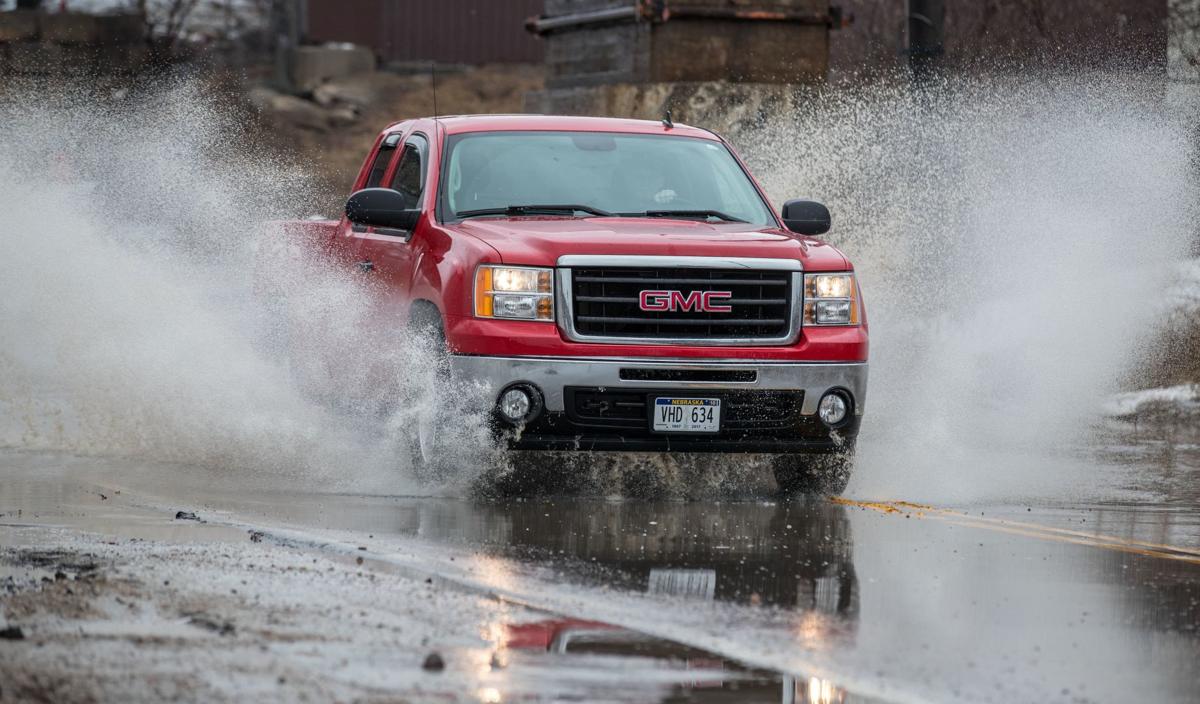 Between Nebraska City and Omaha there is no other access to bridges across the Missouri River. 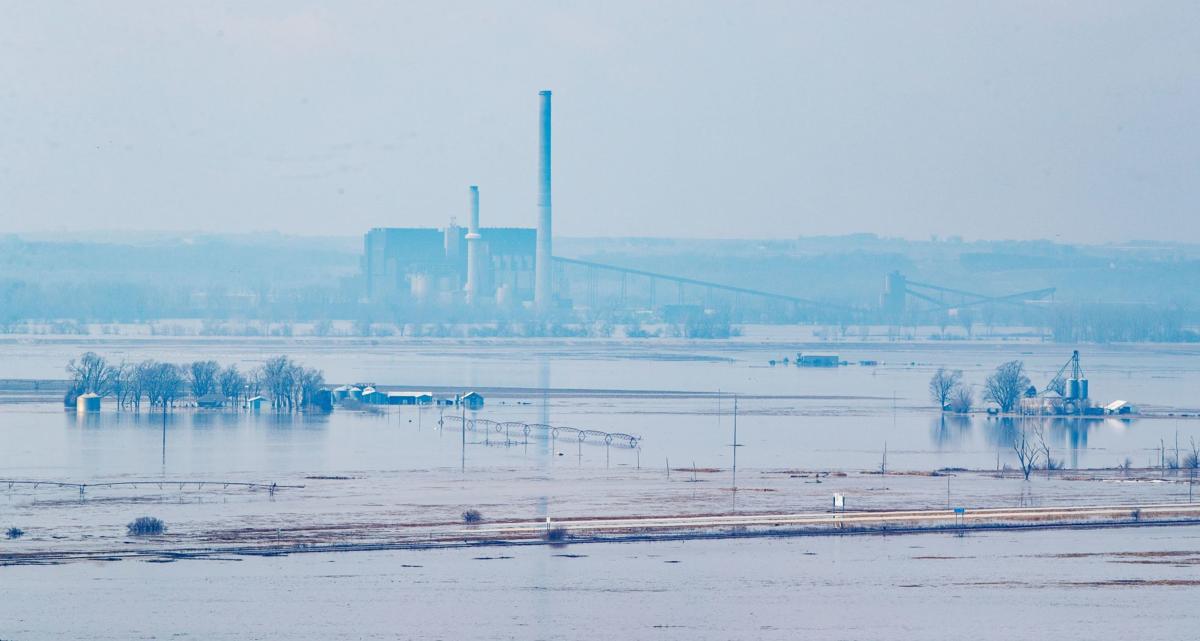 Interstate 29 west on Hamburg, Iowa, is submerged by floodwaters from the Missouri River on March 17.

Between Nebraska City and Omaha there is no other access to bridges across the Missouri River.

Interstate 29 west on Hamburg, Iowa, is submerged by floodwaters from the Missouri River on March 17.

Interstate 29 is targeted to reopen in June between Council Bluffs and the Missouri state line, Iowa transportation officials said Thursday.

Officials updated the sometimes-tenuous state of recovery from the March floods. In some cases, the threat of renewed flooding is still present because the earlier floodwaters damaged levees that were in place near Iowa highways, said Mark Lowe, director of the Iowa Department of Transportation.

On I-29, some 4.3 miles of highway and 7 miles of highway shoulders sustained severe damage along a stretch from near Glenwood, Iowa, to Missouri. Lowe said reconstruction work is due to start next week along that stretch.

For traffic heading to Kansas City, Iowa continues to try to divert people to Des Moines, then south on Interstate 35. But drivers out of Omaha also are choosing to take smaller highways south, including U.S. Highway 75.

That has caused some concern about traffic and speeding from communities along that route, said Kyle Schneweis, director of the Nebraska Department of Transportation.

The two Transportation Departments held a joint press conference Thursday in Council Bluffs, where the directors stressed the importance of coordination between the two states.

Schneweis said he understands that the traveling public needs “the system to work seamlessly, and that’s our goal.”

Lowe said Iowa is starting to talk about how to protect the entire corridor in the future, not just the highways. The governors of Iowa, Nebraska and Missouri met last week with the U.S. Army Corps of Engineers, which regulates many levees in the area.

In the short term, Lowe said his department is looking at portable barriers to help protect the highways.

Interstate 29 is just one highway damaged along the Missouri and Platte River corridors in the two states.

The U.S. Highway 34 connection to I-29 remains closed, cutting off a key link between Bellevue and Glenwood.

Part of Highway 34 will need to be rebuilt. But in some places, water remains along the highway, preventing the department from safely bringing in repair equipment, said Scott Suhr, transportation planner/field services coordinator for the Iowa Transportation Department’s District 4 office.

Beyond that, levee breaches have taken away some of the flood protection, he said. As to when the Highway 34 connection might reopen, Lowe said he could only estimate several months.

The Corps of Engineers' explanations of what it did and why will do little to soothe people who experienced flooding along the Missouri River, and political leaders are leveling varying degrees of criticism.