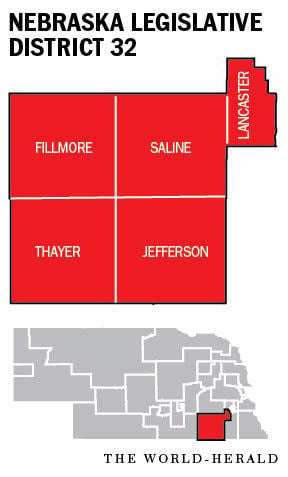 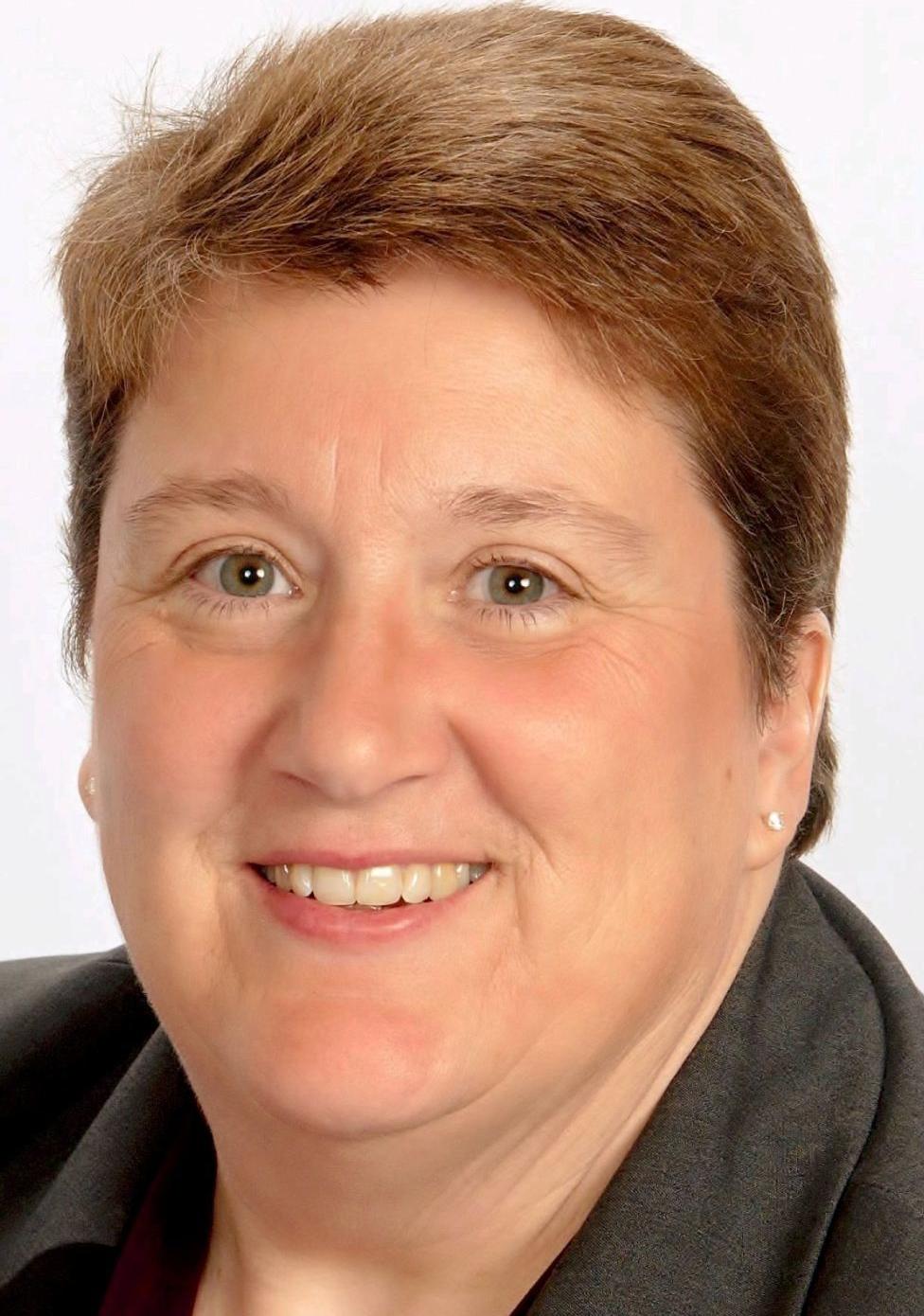 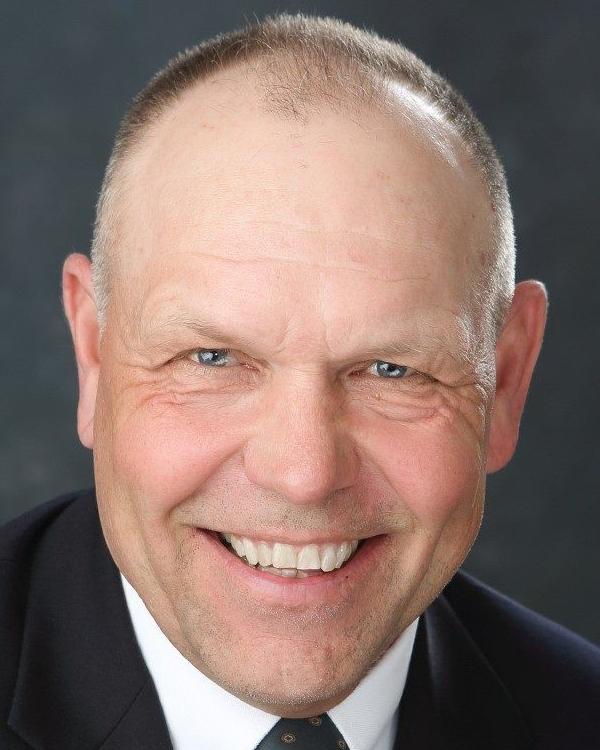 A bruising spring primary left voters in southeast Nebraska’s Legislative District 32 with a choice between an incumbent senator and a farmer to represent them in the Legislature.

State Sen. Laura Ebke and Tom Brandt are vying for the seat, which covers Fillmore, Thayer, Saline and Jefferson Counties, and the rural southwest corner of Lancaster County.

Leading up to the primary, Brandt and Ebke both had to defend themselves against negative ads. Ebke put $164,311 into the primary, which is more than twice as much as she spent during the whole election cycle in 2014.

The Nebraska Republican Party spent nearly $25,000 on attack mailings against Ebke, who was elected as a Republican in 2014.

Brandt said that being targeted by an outside group ended up helping him garner support in the agriculture community.

“It was viewed as an attack on farmers,” Brandt said.

Ebke said she had to spend a lot of money to defend herself against the ads and that at one point, she wasn’t sure she’d make it through the primary. The senator said she’s still trying to go back and correct information that was mailed to voters.

In the primary, Brandt received the most votes with 44.5 percent to Ebke’s 33 percent. Al Riskowski, a Republican who had the backing of Ricketts, came in third and was eliminated from the race.

The district is about 51 percent Republican, 31 percent Democrat and 18 percent nonpartisan.

Ebke, 56, of Crete was elected to the Legislature in 2014 and has been chair of the Judiciary Committee. She is a part-time instructor of political science and public policy at Doane University and was on the school board in Crete for 12 years before becoming a state senator.

Ebke became a Libertarian two years ago after she said demands for party loyalty don’t always result in good lawmaking. The senator voted against the governor when she voted to repeal the death penalty and to grant professional and commercial licenses to people who were brought to the country illegally as children.

Brandt, 58, is a farmer from Plymouth; he has never held public office. He jumped in the race to give voters an alternative to the incumbent and the Ricketts-backed candidate.

The Legislature is officially a nonpartisan institution, Brandt pointed out. He said he would be an independent thinker focused on what’s best for the district and not in lockstep with a political view.

Brandt and Ebke both said property tax relief and school funding are priorities.

Additionally, Ebke said she wanted to continue her work on the Judiciary Committee and on addressing overcrowding and safety issues within the Nebraska Department of Correctional Services.

Brandt said he also wants to work on expanding broadband service to rural parts of the state. Currently, there are a lot of service dead spots, he said.

Pending an appeal, Medicaid expansion is headed to the ballot. Nebraskans will likely get to decide whether to expand the program to provide health coverage to single adults and couples without minor children who cannot qualify for Medicaid now, as well as parents and disabled people with incomes up to 138 percent of the poverty level.

Brandt said he likes that the issue is being put before the people to decide.

“If people vote for it, I’m for it,” Brandt said. “Vote against it, I’m against it. I think it makes your job easy as an elected official.”

Ebke said her concern about Medicaid expansion is that it might make property tax reform harder to accomplish because the state has a finite amount of money.

“Money that will have to come out of something and makes property tax relief that much more tough,” she said.

What is your top priority? My focus will continue to be on maintaining a level of civic discourse. The “Political Brew” that I’ve initiated in Crete has been a great way to bring people of differing backgrounds together, and to show citizens that we don’t always have to fight, even when we disagree. Policy-wise, I’d like to use my experience from the last four years to bring stakeholders together to see if we can flesh out real solutions to our Corrections problems. Fixing the “three-legged stool” of school finance will be critical to fixing property tax problems.

What is you top priority? I fear that rural Nebraska is being left behind. The infrastructure is aging, the population is aging, and few young people are returning due to lack of economic opportunities. An over-reliance on agriculture and a burdensome property tax is regressive to growth in the rural parts of the state. Property taxes paid by Nebraska’s farmers are the nation’s highest at over $22,000 per farm, yet the industry is commodity-based, so prices (income) are determined elsewhere. I would work to reform the TEEOSA (Tax Equity and Educational Opportunities Support Act) state aid formula and limit or eliminate the many special tax exemptions currently on the books.