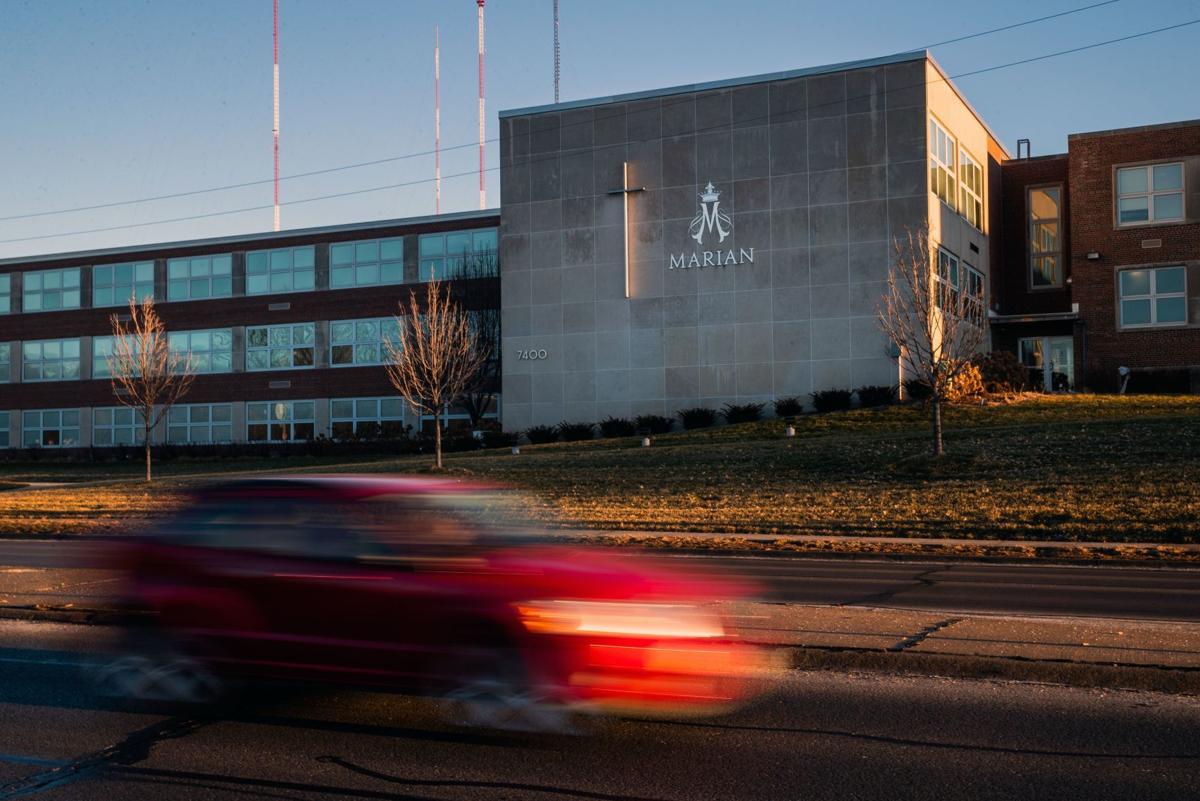 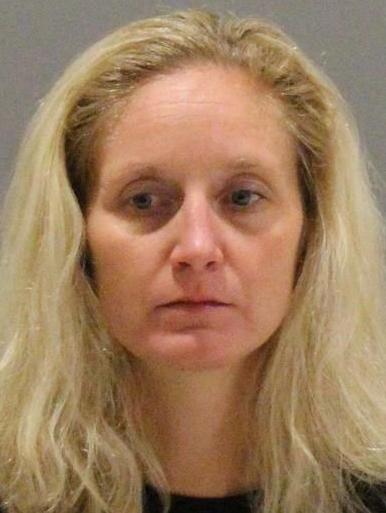 A former Marian High School basketball player, assistant coach and member of the school’s athletic hall of fame has been charged with sexually assaulting a student while she was a coach at the all-girls private school.

Andrea Lightfoot, 33, was charged late last month with first-degree sexual assault of a child for a months-long relationship with a freshman female basketball player at the school in 2013. Her attorneys, Mallory Hughes and Sean Conway, said Lightfoot denies the allegations and looks forward to her day in court.

The allegations stem from the 2012-13 basketball season, when the girl, then 14, went out for the team and made it. The now 21-year-old woman recently told police that Lightfoot, then 27 and an assistant coach on then-varsity coach Lisa Schmidt’s staff, took a special interest in her and befriended her.

Lightfoot maintained a relationship with the girl, who turned 15 later in the season, that culminated with Lightfoot penetrating her digitally and orally while the two were in her car and at Westroads Mall, according to police reports and court accounts.

The allegations surfaced earlier this year when the girl, now in college, replied to a tweet from the main Twitter account of Marian High School, 7400 Military Ave.

“Marian High School covered up the fact that I was sexually assaulted,” the woman wrote. “Who took a stand for me?”

After seeing the tweet, Marian President Mary Higgins, who was not at the school in 2013, retrieved the student’s personnel file and found internal school reports about the relationship, according to police reports. Higgins said she went to police, as required by Nebraska law.

But Marian did not alert authorities in 2013.

Nebraska law, then and now, requires anyone who suspects child abuse to report it to police or Child Protective Services — and the law specifically says “any doctor, any nurse, any school employee, any social worker ... shall report” suspected child abuse.

Why didn’t Marian make a report to police or Child Protective Services in 2013?

Susan Toohey, who was head of Marian in 2013, said no one told her that the relationship or the text exchanges between Lightfoot and the girl were sexual in nature.

Toohey, now principal at Nelson Mandela Elementary School in northeast Omaha, said she recalls speaking with the student’s parents — and later with Lightfoot.

At the time, the concerns were about phone calls and text messages at all times of the night, such as 2 a.m. — and Lightfoot counseling their daughter on life issues, such as sports and the parents’ desire for their daughter to excel at athletics, Toohey said.

“My impression was that Lightfoot was giving advice that (the parents) didn’t necessarily want their daughter to hear,” Toohey said. “I had no idea until I was informed by Marian (this year) that there was another layer to this relationship.”

Toohey said she didn’t recall reviewing any text messages between Lightfoot and the girl — some of which were sexual in nature, according to police. Toohey said she also wasn’t told about any part of the relationship being sexual.

She said she decided to terminate Lightfoot’s contract within a day of talking with the parents and with Lightfoot. It was her impression that the girl’s parents were satisfied with the school’s handling of the situation.

She disagreed with the woman’s recent tweet that Marian “covered up” abuse.

“That’s not my style,” Toohey said. “Our No. 1 job as educators is to keep kids safe and healthy. In my experience at Marian and (for 20 years) at Omaha Public Schools, the administrators always keep that at the front of mind. I’m here to protect children. That’s my job.”

Higgins said “there was nothing in the (personnel) record that rose to the level of reporting. We just became aware of the social media post (in January), and we immediately reported it to police for investigation.”

Asked why the school fired Lightfoot shortly after becoming aware of her relationship with the student, Higgins said: “What our records indicated is that there were phone calls made and that in itself led to her nonrenewal of her contract.”

Douglas County Attorney Don Kleine said he doesn’t know what Marian officials were told in 2013, but he will ask Omaha police to look into the school’s response. Kleine’s office recently charged an OPS principal, Eric Nelson, with failure to report witness accounts that a first-grade teacher was fondling students.

The statute of limitations for authorities to prosecute for failure to report is 18 months, which would bar prosecution on that charge in the Marian case.

“Historically, that’s where the concern is,” Kleine said. “Whether it’s the Boy Scouts or the Catholic Church or the Lutheran Church or schools or sports teams, people are more concerned about the organization than the child.”

Higgins said that isn’t the case at Marian.

“We are committed to taking any accusation of sexual misconduct very seriously,” she said.

In a March interview with Omaha police, the woman alleged that Lightfoot, who served as the junior varsity basketball coach, befriended her during tryouts. She told police that Lightfoot groomed her and the two exchanged hundreds of phone calls, text messages and emails in less than six months of her freshman year. After her parents blocked Lightfoot’s phone number from their daughter’s phone, Lightfoot bought a temporary “burner” phone for the girl to use.

The woman declined to be named for this story. It is The World-Herald’s policy to not name alleged victims of sexual assault, unless they want to be named.

Lightfoot spent a year on the Nebraska women’s basketball team after a Marian High School basketball career in which she led her team in scoring. She eventually transferred to Idaho State, where she led that college in several statistical categories and ended up in its athletics hall of fame.

She married and became Andrea Knecht in 2017. She and her husband recently had a baby.

Hughes, her attorney, said the defense will investigate any questions of veracity, including why Marian didn’t report a purported relationship between a 27-year-old woman and a girl age 14 or 15.

“Something like that is certainly an issue to explore,” Hughes said.

An Omaha principal accused of failing to report a teacher’s sexual abuse has resigned, an Omaha Public Schools spokeswoman said.

I am shocked! Totally shocked! That something like this could happen. I have never heard of such a thing before.!