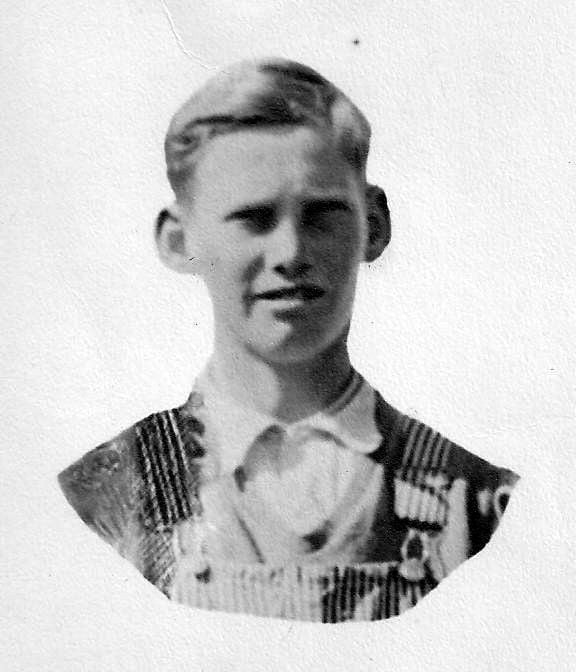 Morris Worrell of Wisner died in a Japanese prison camp in the Philippines after surviving the Bataan Death March. 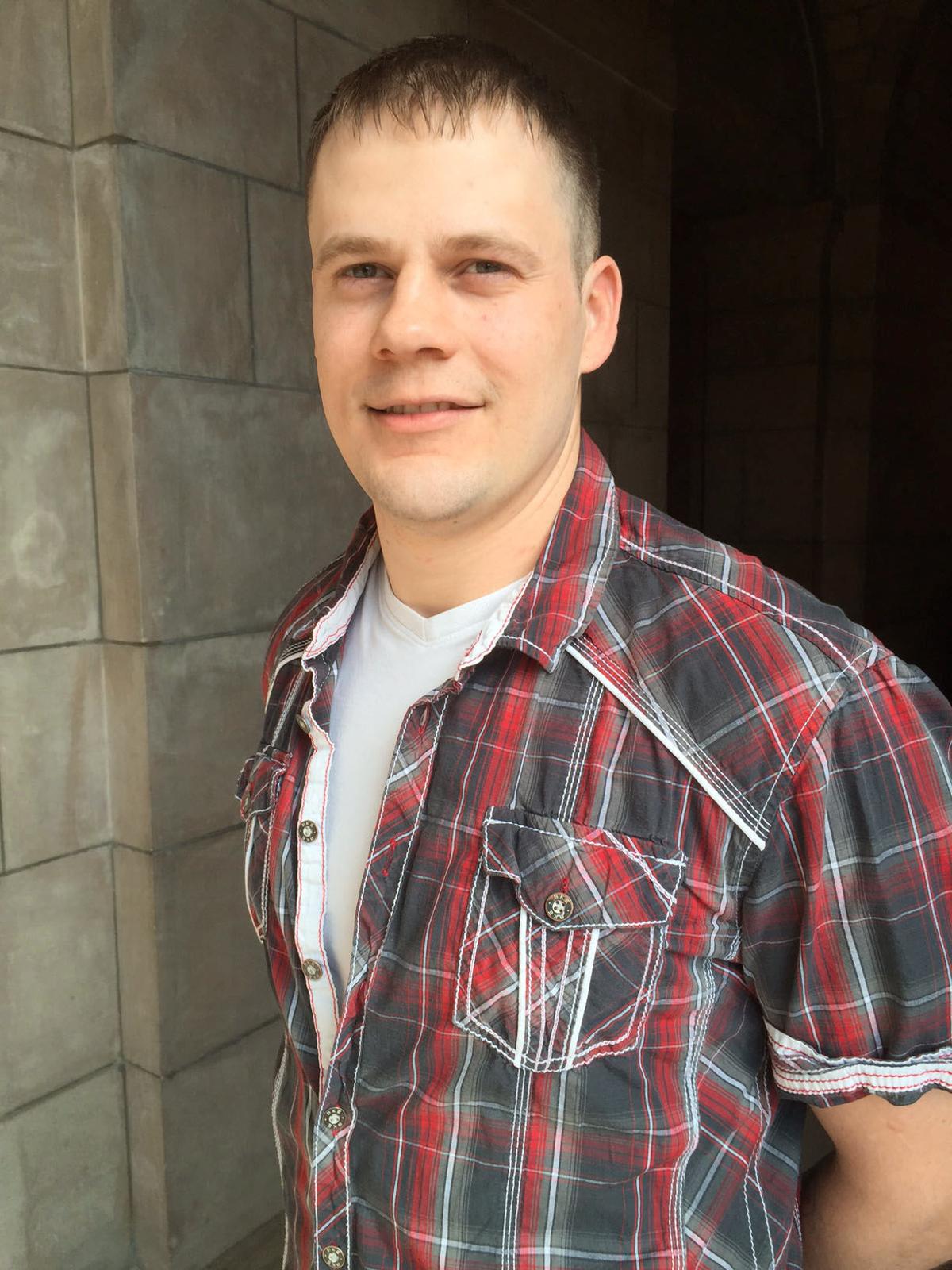 Ben Marksmeier of Fremont lost part of his leg while serving in Iraq.

Ben Marksmeier has saluted more flag-draped coffins than he cares to remember.

The 32-year-old Nebraska National Guard veteran served on a color guard — until July 31, 2006, when a roadside bomb hit his truck, tore off his leg, and killed the driver, Sgt. Joshua Ford of Pender. Marksmeier nearly came home from Iraq in one of those flag-draped coffins himself.

Saturday, Marksmeier will salute one more time. This time, the casket will hold the remains of his great-uncle, Pfc. Morris Worrell, who perished in a Japanese POW camp in the Philippines 76 years ago, during World War II.

Worrell, 21, was buried with five other POW soldiers who died on the same day, Sept. 27, 1942, and was reburied twice after the war ended. He was identified earlier this year by the anthropologists at the Defense POW/MIA Accounting Agency, which has a lab at Offutt Air Force Base.

“This isn’t a regular funeral,” said Worrell’s niece, Theresa Ramirez of Norfolk. “It’s more of a joyful kind of celebration. It’s a homecoming.”

Morris Worrell was a blond-haired youngster, the seventh of 10 children of Emory Worrell, a truck driver, and his wife, Marie. He grew up in Wisner and excelled in sports at Wisner High School. After his death, the Stanton Register described Worrell as “one of the best backfield football players Wisner ever had,” who “always played a clean game and had the admiration of all his opponents.”

After high school, Worrell followed two older brothers into the military. He enlisted in February 1941 and was assigned to the 31st Infantry Regiment and sent to the Philippines.

That’s where Worrell was assigned Dec. 8, 1941, when Japan attacked the Philippines just hours after the raid on Pearl Harbor, Hawaii. The 31st surrendered April 9, 1942, along with other U.S. and Philippine forces.

The soldiers endured the Bataan Death March, 65 miles in blazing sun with little food, water or sleep to a prison camp. Hundreds died or were shot along the way. Worrell wound up at Cabanatuan, an infamous POW camp where 2,600 more died.

In abysmal living conditions, Worrell contracted dysentery and malaria. He died a few weeks later, according to Abie Abraham, a fellow POW who survived the war and wrote a letter to the family in 1974.

“He was a brave soldier. ... I was proud of him,” Abraham wrote. “He was liked by everyone in his company, always a smile and a kind word.”

The example of his great-uncle Morris, and other older relatives, inspired Ben Marksmeier to join the Nebraska Army National Guard in 2003, while he was still a junior in high school.

“In our small town, Wisner, everybody knew about him,” said Marksmeier, who now lives in Fremont. “(In my family), everyone sacrificed. They all served.”

Two years later, he deployed to Iraq with the 189th Transportation Company. Marksmeier and Ford were part of a truck convoy on July 31, 2006, about three-fourths of the way through their yearlong tour.

Suddenly a bomb exploded under their truck. A rod flew up through the floor, shearing off his right leg below the knee and badly injuring his left. It struck Ford in the head, killing him.

“I faded a few times, but I came back,” he said. Thinking of his pregnant wife and unborn son gave him strength.

Marksmeier spent nearly a year at Walter Reed Army Medical Center. Now 32, he has slowly recovered, though he still experiences considerable pain, both physical and mental. He finished college and is self-employed as a contract administrator. He is also a high-profile advocate for medical marijuana.

He has been called a hero. But he sees the heroes as people like his friend, Ford, and his Uncle Morris.

Morris Worrell’s body came close to coming home in the late 1940s. The prisoners, despite enduring disease and torture at Cabanatuan, did their best to keep track of who was buried in the camp’s graves.

After the war, three of the five men buried with Worrell were identified, based upon tags. But they couldn’t positively identify the other three, or three other sets of remains from an adjacent grave. All were reburied as “unknowns” at Manila American Cemetery, in 1950.

Ramirez became interested in her uncle’s case in 2015 after being contacted by a relative of one of the other missing soldiers. She submitted a DNA sample.

“We just kind of sat and waited,” she said.

The notification came this summer. Because Worrell’s parents and siblings have died, his oldest niece — Lois Miller, 83, of Provo, Utah — made the decision about his burial, with advice from Ramirez. They chose his hometown, where he’ll be buried next to his parents after so long away.

“I wish his brothers and sisters were still alive,” Ramirez said.

A memorial service is scheduled for 11 a.m., at the United Church of Christ in Wisner. Burial will follow at the Wisner Cemetery, with military honors by the Nebraska National Guard and members of the town’s American Legion and VFW posts.

Marksmeier will stand at painful attention through one more military funeral, in honor of an uncle who made the supreme sacrifice.

“He had the intention of going and doing his duty, and then coming home to Wisner,” Marksmeier said. “Now he finally gets to.”

Several events and closings are planned to recognize Veterans Day on Sunday.