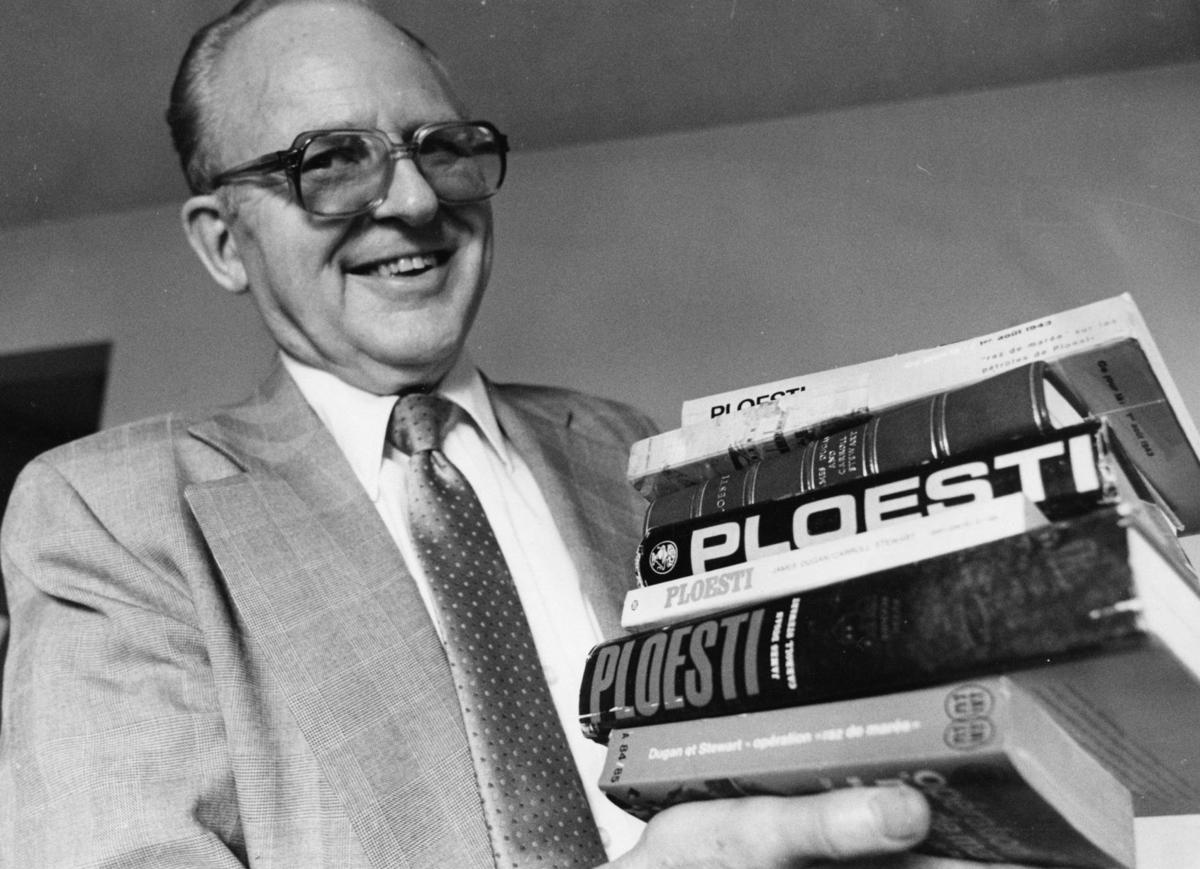 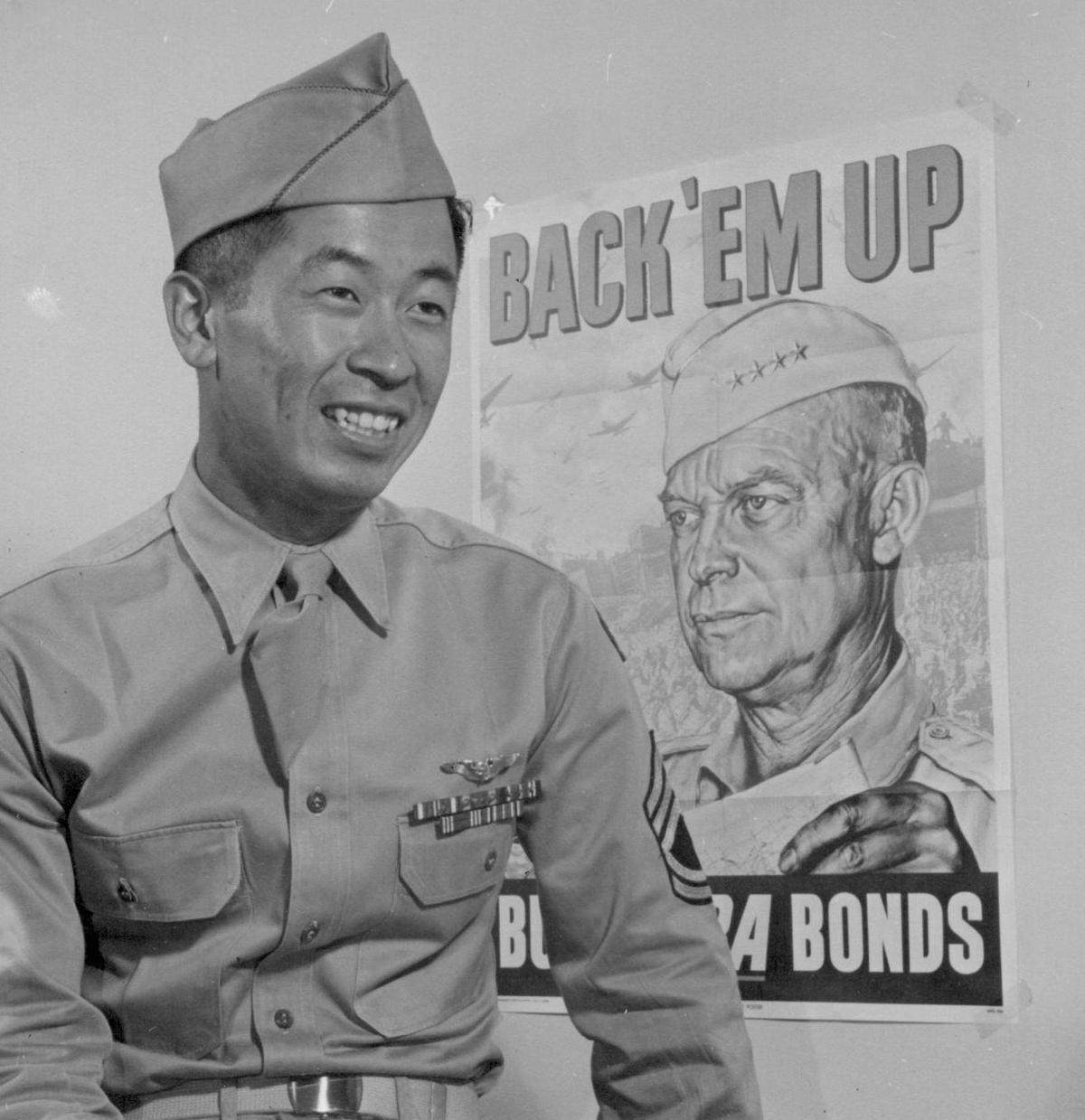 Staff Sgt. Ben Kuroki was one of the Nebraskans who flew in the Ploesti raid. The young Japanese American from Hershey, Nebraska, fought to serve in the Army during World War II even as many other Japanese immigrants and their children were interned in camps because the government questioned their loyalty. 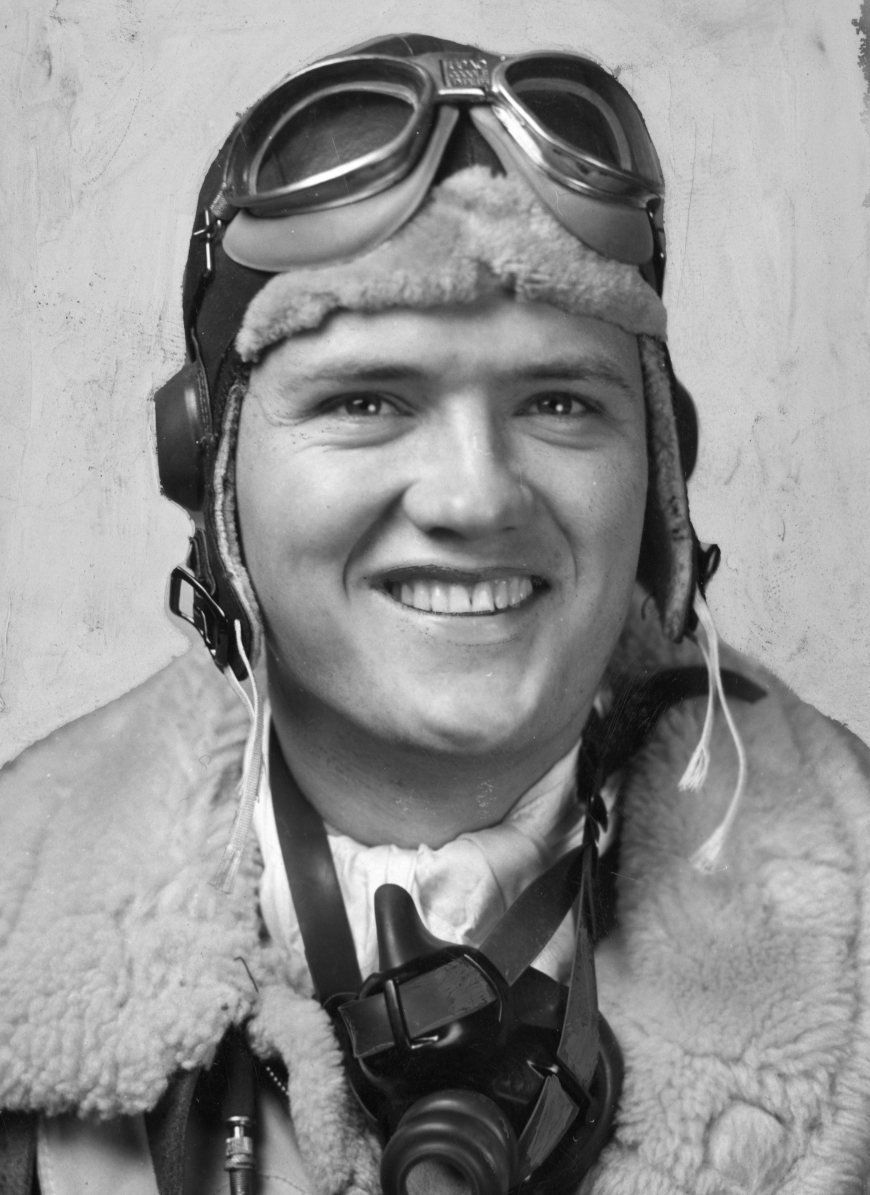 Lt. Bedford Bruce Bilby was a pilot during the allied bombing raid on Ploesti during World War II. 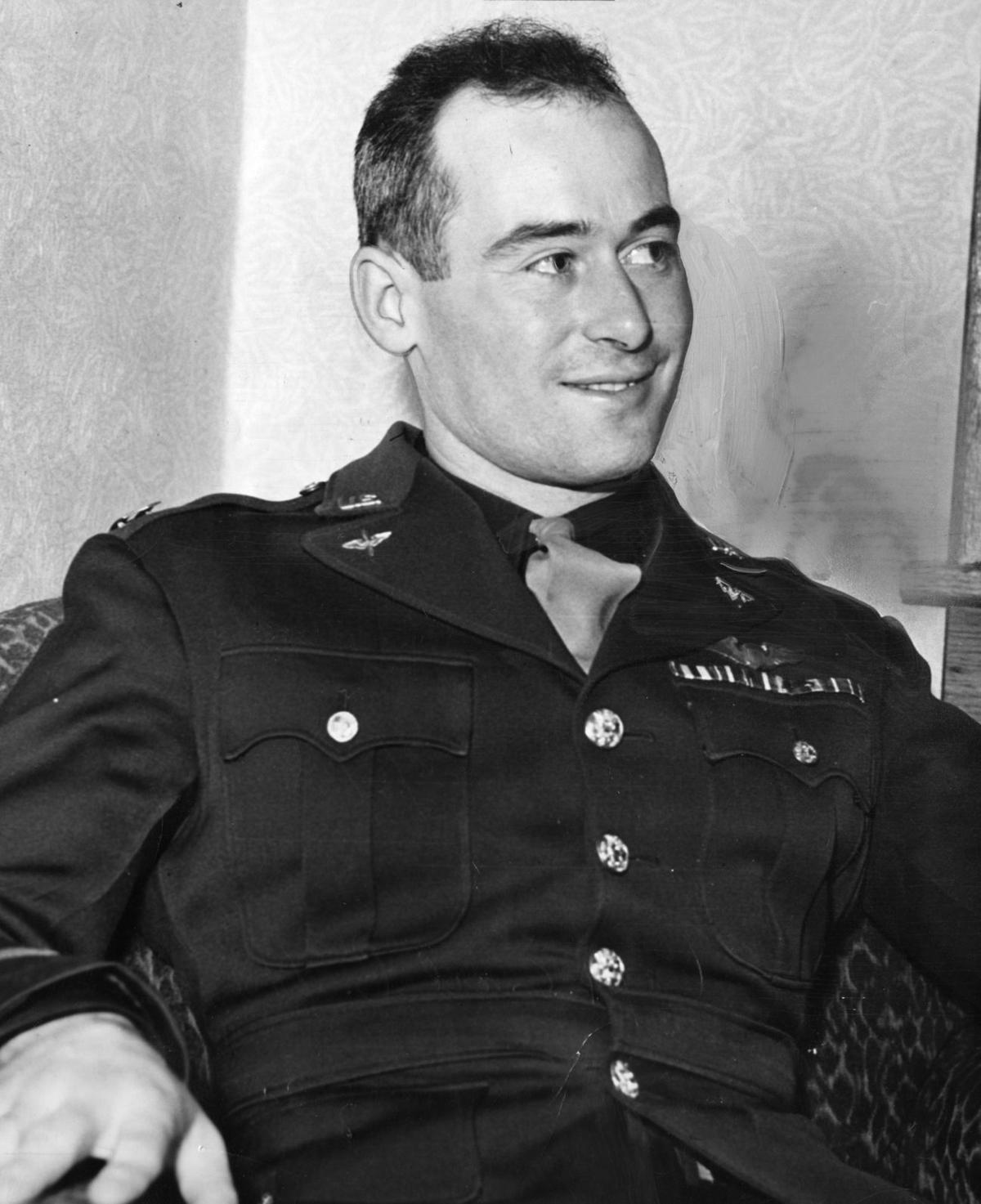 Capt. Earl C. Hurd piloted a bomber during the raid on Ploesti in World War II.

Nebraska newspaper publisher Carroll Stewart never forgot the airmen he served with who flew B-24 Liberators during World War II — especially the ones who flew on the harrowing and historic “Black Sunday” raid against the Ploesti oil refineries.

He spent the last 45 years of his life telling their stories, not least the ones who hailed from his home state.

“Nebraska had a big and heroic part in this strike,” Stewart told The World-Herald in 1962, when his book, “Ploesti: The Great Ground-Air Battle of 1 August 1943,” was published.

Twenty-nine residents of the Cornhusker State flew to Ploesti that day. Five of them died.

One of those who returned safely from the mission was 1st Lt. Robert Storz, the son of a prominent family of Omaha brewmasters. He usually flew a B-24 called Brewery Wagon, which crashed during the raid. On that day, though, he was flying a different aircraft, which returned safely to Benghazi. After the war, he served as an executive in Storz Brewing Co.

Another was Staff Sgt. Ben Kuroki, a young Japanese American from Hershey. Kuroki fought to serve in the Army during World War II even as many other Japanese immigrants and their children were interned in camps because the government questioned their loyalty.

Kuroki flew 58 combat missions during the war, earned numerous decorations, and was the subject of a 1946 book “The Boy from Nebraska” and a 2007 documentary film “The Honorable Son” — which was adapted from a short book that Stewart wrote.

Stewart spent his last years working to gain recognition for Kuroki’s extraordinary service. A week before his death in 2007, at age 89, Stewart attended the premiere in Lincoln of “The Honorable Son.” Kuroki, 98, died in 2015.

First Lt. Samuel Neeley of Scottsbluff piloted a B-24 called “Raunchy.” His plane hit an anti-aircraft balloon near the White Four target and exploded, killing him and all but two of his crewmates.

Tech. Sgt. Charles Bennett of Plattsmouth volunteered for the mission even though he had completed his tour of duty because he wanted to help shorten the war. He was also killed.

Following is a list of the 29 Nebraskans who participated in the Ploesti raid, as well as seven more from western Iowa.

Cal Stewart’s son, Scott Stewart of Lincoln, who has carried on his father’s publishing business, said he doesn’t think any of the Ploesti veterans are still living.

A U.S. raid on 'Hitler's Gas Station' killed 310 airmen. Offutt is working to ID some of the fallen

The war planners called it Operation Tidal Wave. Today, it is considered by many historians the most spectacular air raid of the war: dozens of bombers flying hundreds of miles just above the treetops, to rain 35 minutes of hellfire on a critical cog in the Nazi war machine. Historians also called it "Black Sunday." It was the Army Air Corps' worst single-day loss of the war.

The 80 U.S. airmen missing from the 'Black Sunday' raid on Ploesti

Offutt Air Force Base through the years

Earlier this month, after being separated for about two years, Jessie Robinson and Vvito were reunited thanks to Mission K9 Rescue, a Houston-based nonprofit that places retiring military and contract working dogs. The group tries to first reunite dogs with their handlers.