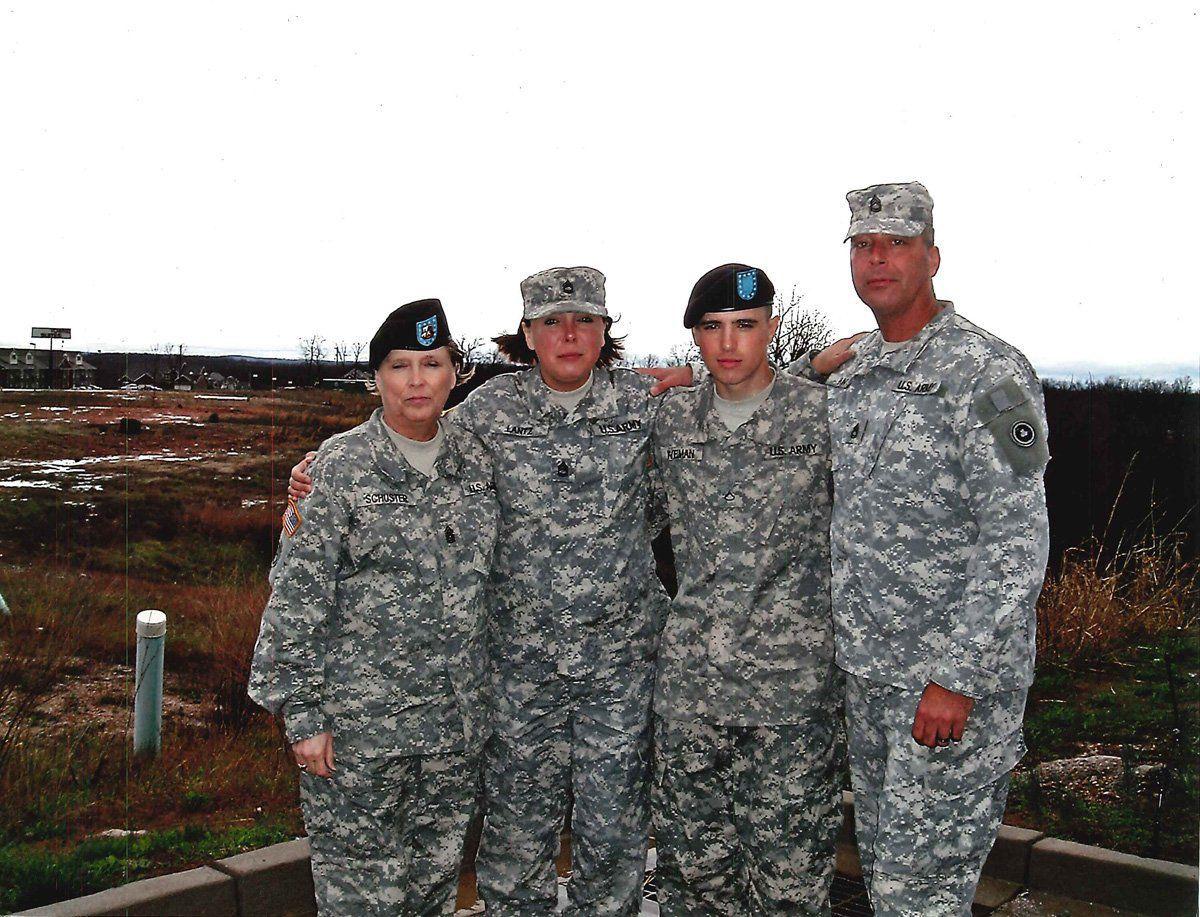 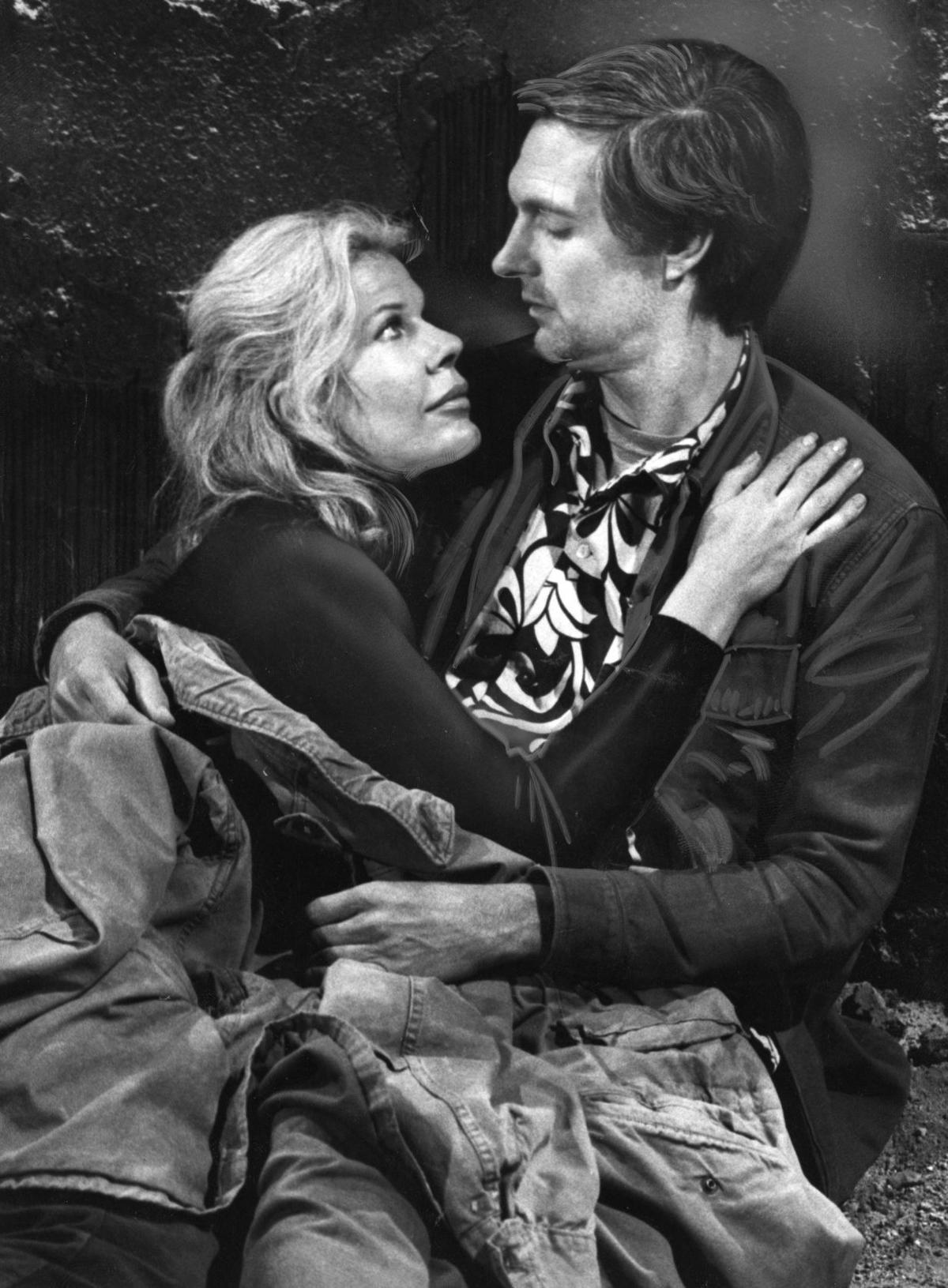 Actress Loretta Swit, who played on Army nurse in the popular 1970s television series M*A*S*H, will speak at the sendoff dinner for the Female Veterans Honor Flight on Sunday. 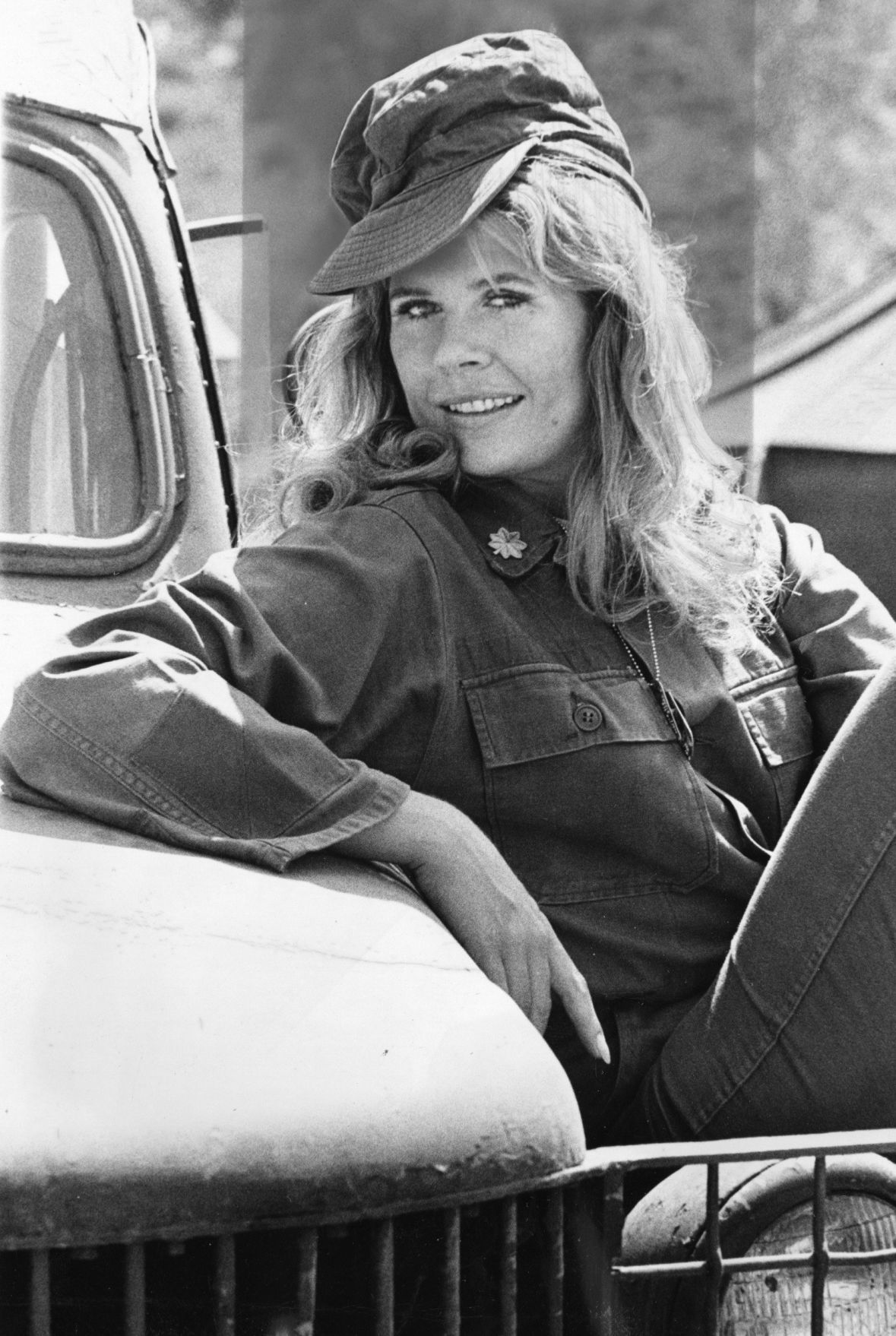 Actress Loretta Swit, who played on Army nurse in the popular 1970s television series M*A*S*H, will speak at the sendoff dinner for Female Veterans Honor Flight on Sunday. 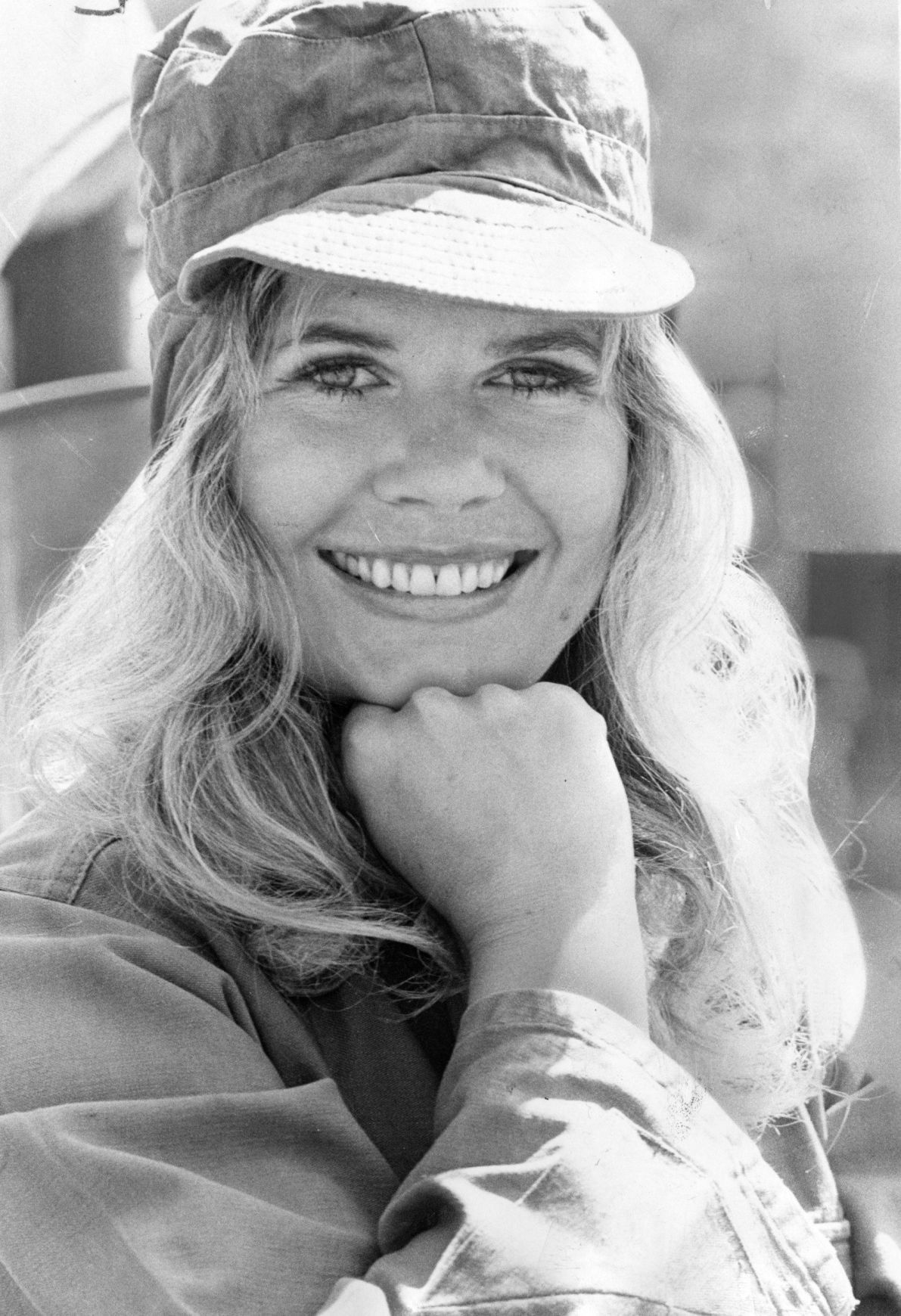 Loretta Swit, the actress who played Maj. Margaret “Hot Lips” Houlihan in the “M*A*S*H” television series, will speak with female veterans in Omaha on Sunday before flying with them to Washington, D.C.

Actress Loretta Swit, who played on Army nurse in the popular 1970s television series M*A*S*H, will speak at the sendoff dinner for the Female Veterans Honor Flight on Sunday.

Actress Loretta Swit, who played on Army nurse in the popular 1970s television series M*A*S*H, will speak at the sendoff dinner for Female Veterans Honor Flight on Sunday.

Come September, an actress who portrayed a female soldier on television for more than a decade will travel to Washington, D.C., with a planeload of Nebraska women who served in the military, for real.

Loretta Swit, who played Maj. Margaret “Hot Lips” Houlihan in the iconic 1970s TV show “M*A*S*H,” is scheduled to speak at a dinner honoring the 135 female veterans in La Vista on Sept. 23. The Korean War comedy-drama focused on an Army combat medical unit.

Swit, now 80, will join the veterans early the following morning on the first leg of the  daylong trip to visit patriotic sites in the nation’s capital.

“She’s going to get up at 2 a.m. and fly to Washington with everyone,” said Evonne Williams, co-founder of Patriotic Productions, the Omaha nonprofit that is sponsoring the trip.

Williams and her husband, Bill, have taken 11 planeloads of Nebraska veterans to Washington — more than 3,400 in all. Only about two dozen were women.

For the Female Veterans Flight, only women will be onboard. The veterans. Their escorts. The airline pilots. The flight attendants. Even the news media.

“Even I’m not going,” Bill Williams said. “This is so different. It’s so unique.”

After they arrive in Washington about 7:30 a.m. Sept. 24, the group will go to the Pentagon to view the 9/11 Memorial in the building’s courtyard. They will visit Section 60 at Arlington National Cemetery, where many service members killed in Iraq and Afghanistan are buried. They will visit the Tomb of the Unknowns and eat lunch at Arlington’s Women’s Memorial.

In the afternoon, they will visit the Air Force, World War II, Korean War, Vietnam Veterans and Lincoln Memorials. Then the veterans will board their planes and fly home for an 8:30 p.m. arrival at Omaha’s Eppley Airfield.

The veterans selected for the flight range in age from 29 to 98. But in general, the group is much younger than on previous flights, Evonne Williams said. Most are veterans of the post-9/11 wars or the Persian Gulf War in 1991. Some served in both the Gulf War and a post-2001 war.

There are several Vietnam War nurses .

Two of the veterans served during World War II. Edith Peterson of Council Bluffs — the only Iowa veteran on the trip — was a nurse in Australia, New Guinea and the Philippines. Hallie Sherry of Wayne interviewed airmen who had been shot down, wrote “hometown news” features and censored soldiers’ mail.

The Williamses so far have not been able to find a female Korean War veteran to join the trip. They are hoping someone will contact them.

The trip will include three sets of mother-daughter veterans. It’s unlikely that any have served more years than Omahans Ruth Schuster and Rebecca Lantz, who combined for 58 years in the Army Reserve.

Schuster, 68, was a sergeant major when she retired in 2011 . Lantz, 48, retired three years later as a master sergeant.

Their husbands are both veterans, too.

“I really loved it — the people, the camaraderie,” said Schuster, a veteran of the first and second wars in Iraq. “People who haven’t been in the Army don’t understand the connection we all have.”

Schuster was a great-grandmother when she deployed to Iraq in 2008-09. Lantz was serving in Kuwait at the time. Lantz’s son, Jeffrey Wellman, was in Iraq, too.

Lantz, a military police officer, served long enough to see the end of the exclusion of women from infantry combat units and served as the senior enlisted member for one near the end of her career.

During the post-9/11 wars, the line that supposedly kept women out of combat had largely disappeared, anyway.

“We had plenty of women in our MP unit kicking down doors,” Lantz said.

Schuster heard about the Female Veterans Flight through social media.

“I told Becky, ‘That would be really cool, if we could go together,’ ” she said.

They applied and were thrilled to be chosen to join the flight.

“I’m very honored,” Lantz said. “I loved the time I spent in the military.”

She’s excited, too, that Swit will be speaking to the group and joining them for part of the trip. Although the actress never actually served in the military, her character — tough-minded and competent, especially in the series’ later years — inspired women of that generation to serve.

The public will be able hear her, too. The Williamses are opening the preflight dinner to all guests to help raise funds for the trip, which will cost $175,000. Tickets are $100 a plate and may be purchased through the group’s website, www.PatrioticProductions.org.