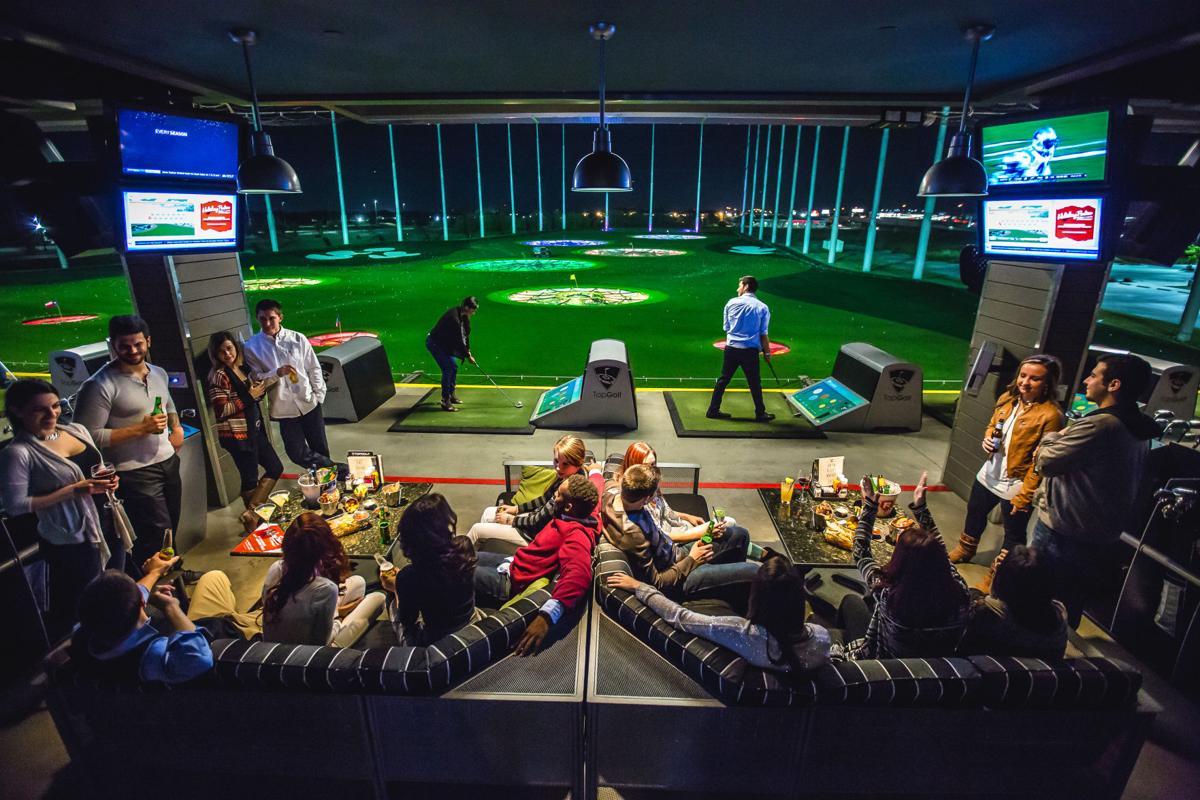 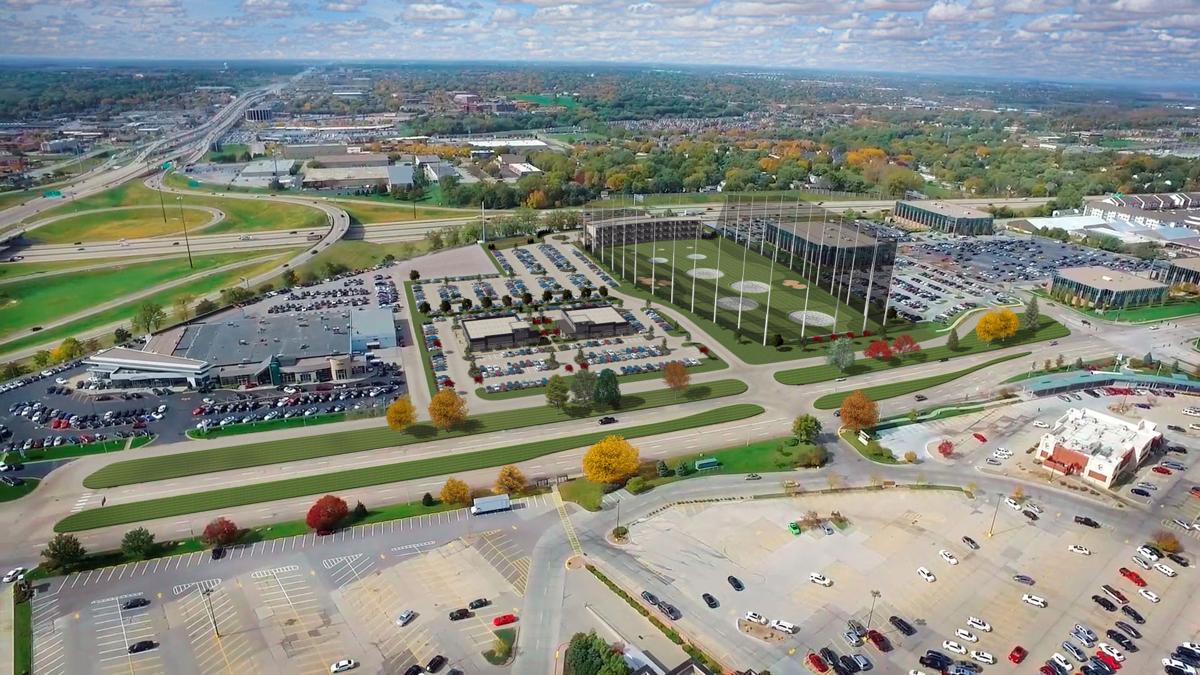 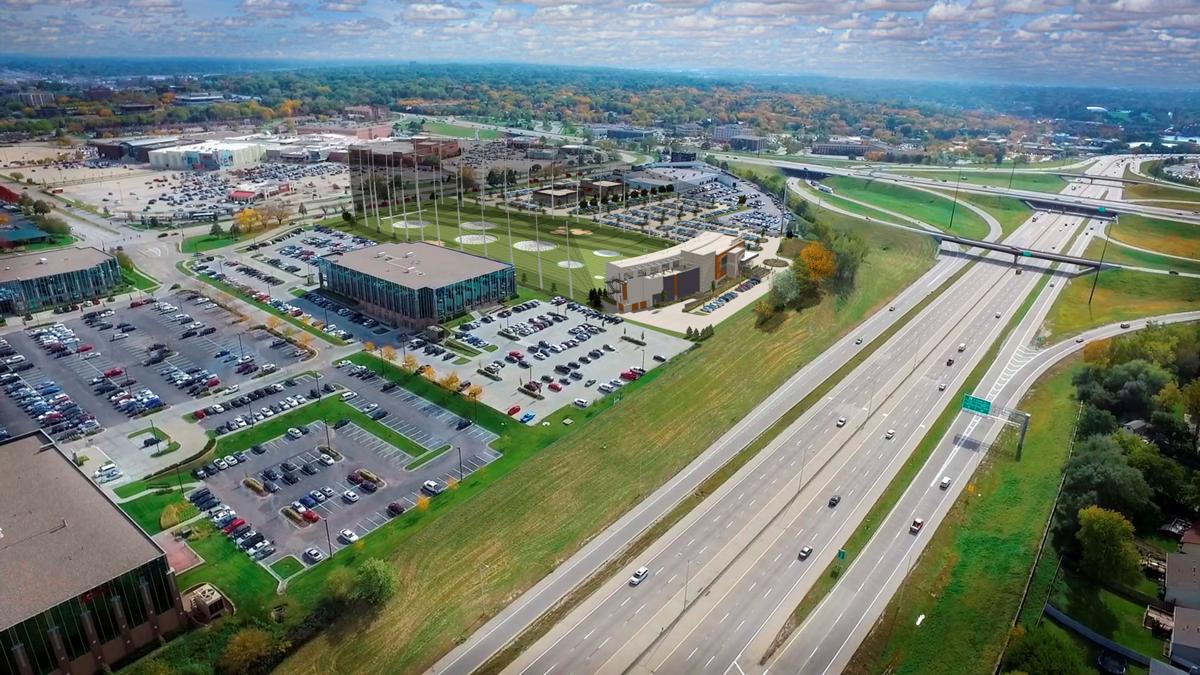 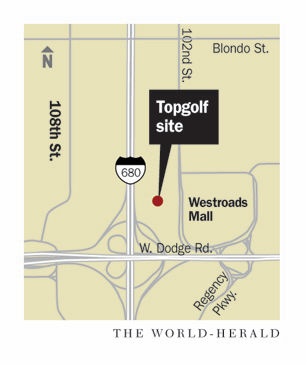 Diners at the planned Topgolf development in west Omaha will pay the highest tax rate in the metro area for a meal.

The designation will allow the entertainment complex to charge a 1.75 percent tax on food and retail items within the 14-acre district.

That will be on top of the 7 percent local and state sales tax and Omaha’s 2.5 percent restaurant tax.

The city’s restaurant tax and the new tax are both also subject to sales tax, meaning diners at the development will pay a total of 11.55 percent tax.

Council members Rich Pahls and Aimee Melton voted against the plan, while proponents argued that the tax was necessary and suited this particular project.

Pahls raised concerns that the incentive allowing the occupation tax will create pockets across the city that collect additional taxes.

The Capitol District downtown was Omaha’s first development to be approved for the occupation tax. There, developers charge an extra 0.5 percent on retail purchases. Outside Omaha, Gretna has used the mechanism to help fund the Nebraska Crossing Outlets by adding 1.95 percent to purchases.

“We need to find more tools for economic development,” she said. “We don’t really have any.”

Council members, including Pahls and Melton, agreed the project will be a good addition to Omaha, employing hundreds of people.

The council voted unanimously to approve requests by Topgolf for rezoning and a special use permit.

Topgolf is set to open as early as fall 2019, southwest of 102nd and Nicholas Streets near Westroads Mall. The occupation tax will not apply to the mall.

Councilman Pete Festersen said he viewed the Capitol District and the Topgolf project as being the “large and unique-type projects that this was intended for.”

Topgolf has 34 locations open across the country. This will be the first in Nebraska.

The game involves hitting microchipped golf balls into a net-wrapped area. A target detects the ball’s microchip and computes a score based on the accuracy and distance of the shot. The results are sent to a nearby TV for viewing.

The game, which mixes golf with food, drinks and socializing, is played with real balls and clubs.

Larry Jobeun, an attorney for the project’s developers, Westroads Investors LLC, said without the extra tax the project would not be profitable.

Revenue from the occupation tax will go toward public improvements such as site preparation and street work at the project. It’s scheduled to end in 20 years or when $5 million is collected, whichever comes first.

The project was not eligible for tax-increment financing, another incentive the city often offers.

Cassie Paben, chief of staff for economic development for Mayor Jean Stothert, said people who don’t like the tax don’t have to go to the district.

Stothert signed off on the developer’s request to charge the tax.

“You could ... take a look at this as the taxpayers voting with their feet if they attend and participate and frequent that facility,” Paben said.

Omaha altered city code earlier this year to allow for developers to ask for the new tax.

The Topgolf project was the first to be vetted by the occupation tax review committee, which Stothert created via executive order after the Capitol District was deemed an enhanced employment district.

In order to be eligible, developments must create 30 new jobs and $3 million in new investment.

No other developments have applied to become an enhanced employment district, Paben said. But developers working on the Crossroads Mall also have said they would like to use the occupation tax.

Attorney Larry Jobeun pointed to a number of positive aspects of the $54 million Topgolf project.

Topgolf is expected to create 350 jobs, which will be a mix of full time and part time. The project will support another 270 jobs during construction.

The district also is set to include two restaurants. Developers expect them to be comparable in quality to the nearby Fleming’s Steakhouse and The Cheesecake Factory.

The local 1.5 percent sales tax and 2.5 percent restaurant tax collected from the project is expected to be more than $1 million a year for the city, Jobeun said.

He noted that companies that consider moving to Omaha look at the city’s entertainment amenities.

“We think it’ll be very, very positive for the City of Omaha,” he said.