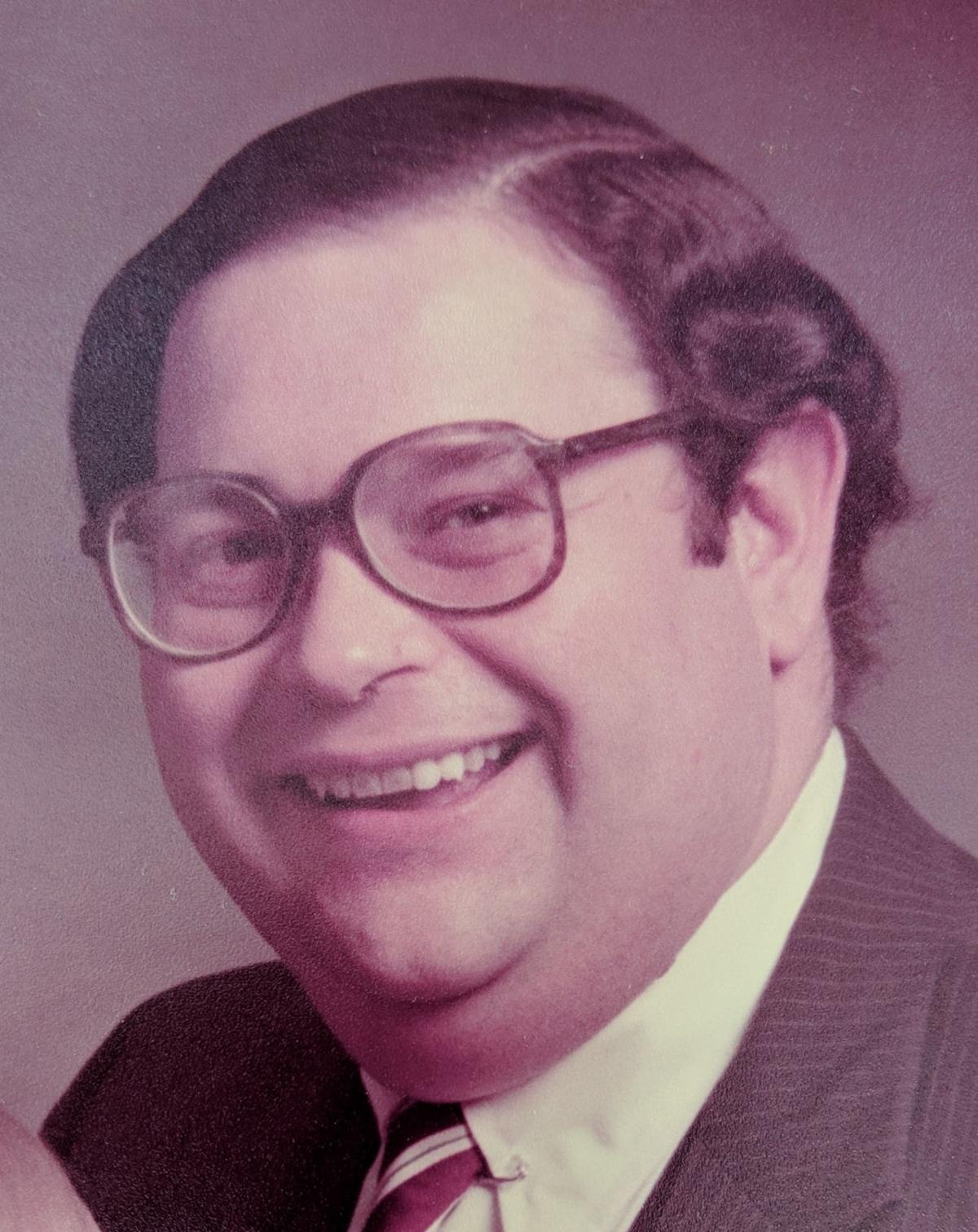 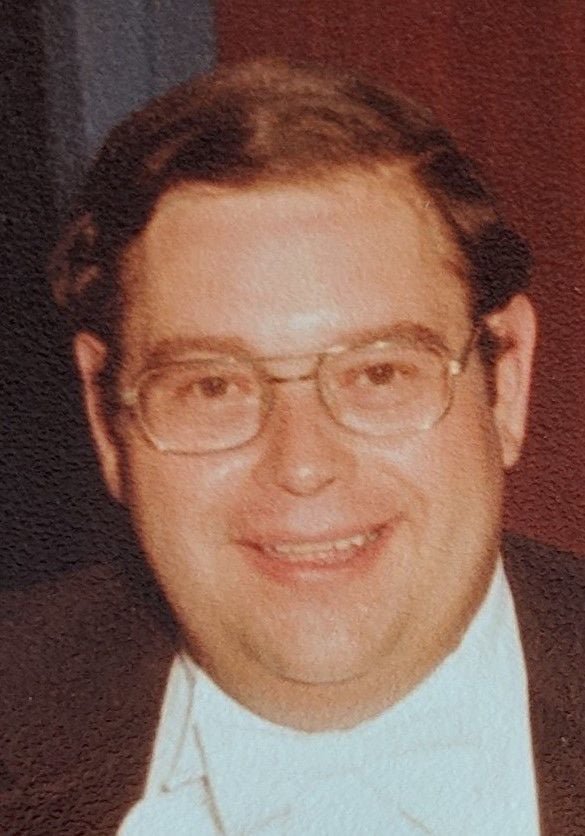 To plant a tree in memory of Tom Marfisi as a living tribute, please visit Tribute Store.
1 of 2

In labor negotiations, trust and credibility are crucial.

For 25 years, Tom Marfisi provided both as the City of Omaha’s labor relations director, say those who worked with him and negotiated against him.

“He was smart and well-liked, a truth-teller,” said Mike Boyle, who, as a Democratic Omaha mayor in the 1980s, hired Marfisi. “I don’t think he had an enemy.”

A Democrat, Marfisi worked successfully for Republican and Democratic mayors.

Hal Daub, a Republican mayor from 1998 to 2001, said that Marfisi had a strong grasp on the complexity of personnel issues and the city’s obligation to taxpayers but that he never lost sight of the human side of negotiations.

“He felt that labor relations should have life to them, should be sensitive to the human side of people’s lives,” Daub said. “He was careful to point out to me that it wasn’t always about the money; it was also about working conditions.”

That didn’t mean that Marfisi was an easy touch.

“He was a tough negotiator,” said Aaron Hanson, a former president of the Omaha Police Officers Association. “We were negotiating against someone we knew was principled … you knew he was going to put you through the paces, but you were going to find a mutually beneficial compromise when possible.”

Mike Fahey, a Democratic mayor from 2001 to 2009, said that Marfisi’s ability to work across the aisle served Omaha well.

”It’s always better when people get along,” Fahey said.

Marfisi was known for his cooking, and he brought that talent to bear in labor relations, too.

Mike McDonnell, who worked both sides of the negotiating table with Marfisi, first as president of the Omaha Firefighters Union Local 385 and later as the city’s fire chief, recalled how Marfisi sometimes cooked an Italian meal for labor and management after negotiations were completed.

“It was his way of bringing us back together,” McDonnell said.

Food was a passion of Marfisi’s, said his daughter Anne.

She said he loved the restaurant scene, opera and Film Streams.

“He was always trying new things,” she said, and he passed on his cooking gene to her and her brother John.

An Irish-Italian native of Omaha, Marfisi grew up in the Florence area. He is survived by his two children; his former wife, Jean Delehant; two grandchildren; and his brother Jerry.

Family visitation is from noon to 2 p.m. Saturday at the Heafey-Hoffmann-Dworak-Cutler West Center Chapel at 7805 West Center Road. The funeral service will follow at 2 p.m.

Gene Okerlund, a gentlemanly wrestling announcer who specialized in interviewing the biggest, loudest and most obnoxious professional grapplers in the business, died Wednesday at a hospital in Sarasota, Florida.