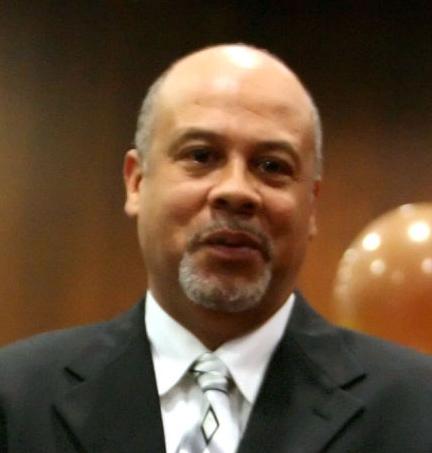 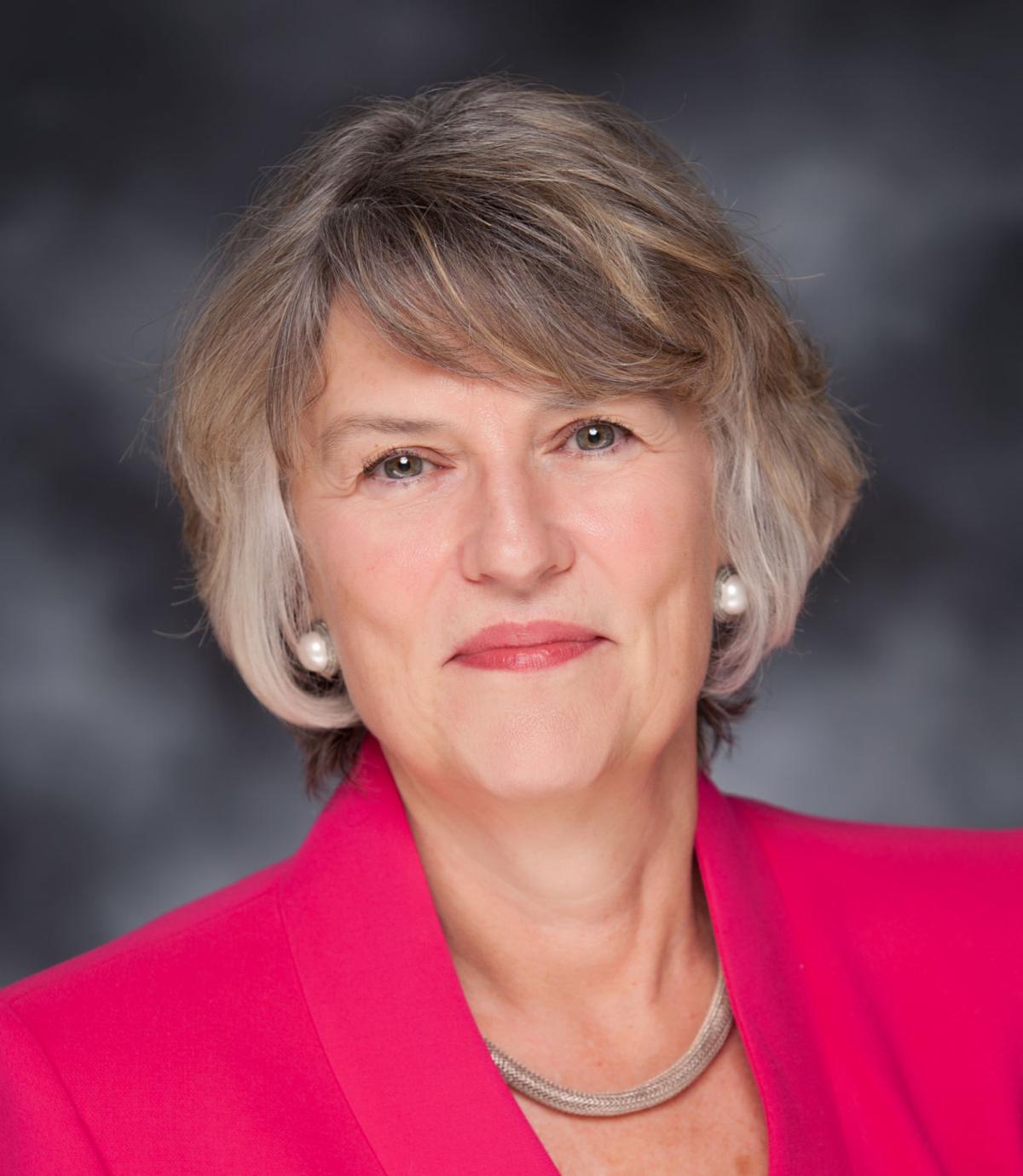 LINCOLN — Two judges in Douglas County have received the lowest scores in an informal survey of lawyers who practice in Nebraska courts.

Douglas County Judge Darryl Lowe, an outspoken veteran of the court, was the only one of 136 judges who did not receive majority support for retention. Juvenile Court Judge Elizabeth Crnkovich received a slim margin of support but scored second-lowest in a survey compiled by the Nebraska State Bar Association.

Meanwhile, a judge who presided over a motor-vehicle homicide case that fanned the national immigration debate received the endorsement of nearly eight out of 10 lawyers who responded to the survey.

Douglas County Judge Jeffrey Marcuzzo approved a bail of $50,000, meaning $5,000 in cash had to be posted, for a Honduran man arrested Jan. 31 in what police say was a drunken-driving crash that killed 21-year-old Sarah Root of Council Bluffs. The man, in the United States illegally, failed to report for subsequent court hearings and remains at large.

Much of the criticism was directed at federal immigration officials for not detaining the man. The case prompted U.S. senators in Iowa and Nebraska to introduce “Sarah’s Law,” which would require detainers on immigrants charged in crimes that result in serious injury or death.

Republican presidential nominee Donald Trump also has called attention to the case, saying it is an example of the broken immigration system.

Marcuzzo and Crnkovich are among the 55 judges who face retention votes in the Nov. 8 election.

Judges stand for their first retention election no sooner than three years after appointment by the governor. Then they serve six-year terms between retention votes.

The Bar Association conducts the judicial performance evaluation every two years. In April, it emailed the survey to its 5,500 active members and received 976 responses by the mid-May deadline.

The survey is not a scientific poll. It is intended to help judges improve their performance and to help voters make informed decisions at the voting booth, said Thomas Maul, a Columbus lawyer who serves as bar president.

“Nobody ever confronts a judge when they’re on a case,” he said. “This is the only way they get feedback.”

Attorneys rate judges in 10 performance categories using a five-point scale, with a “1” being poor and “5” being excellent. Attorneys are instructed to evaluate only judges with whom they are familiar on a firsthand basis.

Most judges fared well in the survey, with more than half receiving at least a 90 percent retention approval rating.

Lowe spent 11 years as a Douglas County prosecutor before he was appointed to the bench in 1998. As a judge, he has a reputation for being unconventional and outspoken. Some have said his hearings border on the theatrical.

His supporters say he holds people accountable. For example, he will overrule deals between prosecution and defense lawyers if he thinks a plea bargain fails to protect public safety.

His detractors, however, question his fairness and fidelity to the law. In the survey, he received below-average scores for legal analysis, impartiality and judicial temperament. Nearly 57 percent of respondents said he should not be retained.

Lowe, who was last retained by voters in 2014, did not return phone messages left at his office this week.

Crnkovich has been the target of protests and formal complaints by parents and guardians who say she demeans some juveniles and retaliates against those who challenge her authority or question her decisions.

During the last legislative session, State Sen. Ernie Chambers of Omaha mentioned Crnkovich when he threatened to filibuster an amendment that would have provided Douglas County with a sixth juvenile court judge. The sponsor of the amendment pulled it rather than risk defeat of the underlying bill in the waning days of the session.

Chambers, who said he has complained about Crnkovich to the Nebraska Supreme Court, vowed to fight any future legislation that would provide additional juvenile court funding while she remains on the bench. He said the judge uses intimidation and threats against children and their families.

Contacted this week, Crnkovich declined to comment about the survey results. But during an interview earlier in the year, she said she’s being targeted by those who resent her no-nonsense approach to addressing bad juvenile behavior and poor parenting.

“Do I hold people’s feet to the fire? I’m told I do, and I’m sure I do,” she said in March. “I will confess I’ve been told I don’t suffer fools gladly.”

Crnkovich, appointed to the court in 1994, has never been reprimanded by the Judicial Qualifications Commission. Nor has Lowe been reprimanded, according to the Administrative Office of the Courts.

While Crnkovich received a below-average score for judicial temperament and demeanor in the latest survey, nearly 52 percent of respondents said she should be retained. The results represented an improvement for her. In 2014, only 44 percent said voters should approve her retention.

Number in parenthesis refers to percentage of respondents who said the judge should be retained.