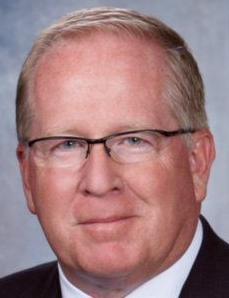 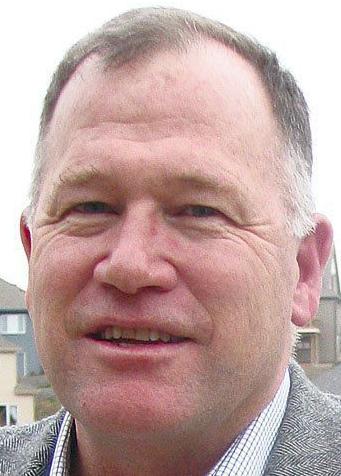 Hike said he learned of the vote — and the fact that the center will be in his city — from a county Facebook post.

He expressed frustration about the Sarpy County Board’s selection of a 6.6-acre property near Nebraska Medicine-Bellevue for a center that officials say will alleviate burdens on hospitals and the county jail.

It isn’t that Hike is opposed to the center itself or the push to add behavioral health services. Instead, he’s irked about the loss of property tax revenue and the location.

The plot of land is on the southeast corner of 25th Street and Highway 370, an area Hike said is more suited to private development that would benefit from drive-by visibility. By building the tax-exempt crisis center there, the city loses potential revenue.

“(County leaders) have the right to buy the ground for whatever they’re working on,” Hike told The World-Herald. “It just seems like being a good neighbor or a good partner, they would involve us on the site location and get our thoughts.

“There’s got to be a better spot for it without hurting the city’s finances.”

In a text message to The World-Herald, Sarpy County Board Chairman Don Kelly said, “It’s bewildering that Mayor Hike would make those comments on (Facebook) and rally citizens to contact commissioners rather than just picking up a phone and calling us.”

Kelly said he planned to meet with Hike on Thursday to discuss the matter.

Planning for a mental health facility has been going on for more than a year, and the resolution outlining the purchase agreement was listed on the agenda for last week’s County Board meeting.

Hike, who became mayor after the November election, has named development as a focus for his administration. In the Facebook post, he said the city has struggled to spur development.

“Bellevue has been notorious for not bringing in development and wasting our limited pieces of ground,” Hike wrote. “We cannot keep thinking this way.”

The Sarpy effort, for example, can help reduce the burden that now falls on the county jail and area emergency rooms.

Kinda makes sense to protect prime locations for tax paying customers. Also being a long time Bellevue Resident, I'm not sure I'm totally ok with the facility being in Bellevue. What happened, didn't Papillion or Lavista want it?